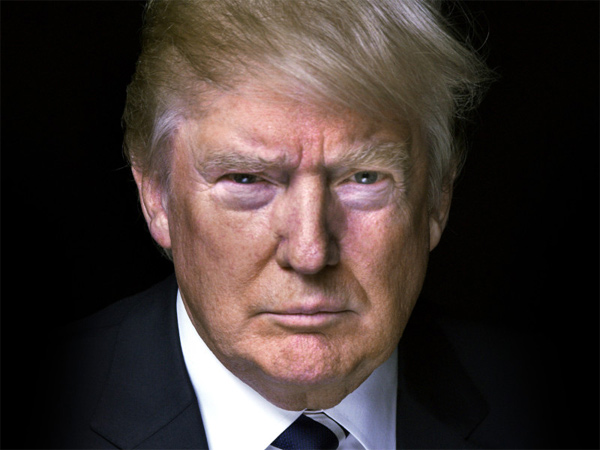 The newly elected President of the United States of America, Donald Trump

The new American Dream. Hilary Clinton conceded defeated after the former Apprentice founder Donald Trump won the battleground state elections. Donald Trump broke the “Big Blue Wall” of Democratic Party led by Hilary and many of us especially in Brunei saw this as a shocking result. Donald was leading in the beginning during the electoral votes until Clinton picked up pace and overtook the votes at one stage. Her minor lead didn’t last long and when Donald won in Ohio and Florida, it was all his election to lose.

America has tremendous potential as quoted by President elect Donald Trump during his welcoming remarks. He even thanked Hilary for putting such a good fight. The influence of Obama who supported for Hilary was not strong enough to sustain the Blue Wall.

So what’s the outlook for Brunei and other ASEAN countries with the newly elected US President. We shall wait and see. To me personally, he wasn’t my choice neither was Hilary but between the two, I would have chose Hilary for other reasons. 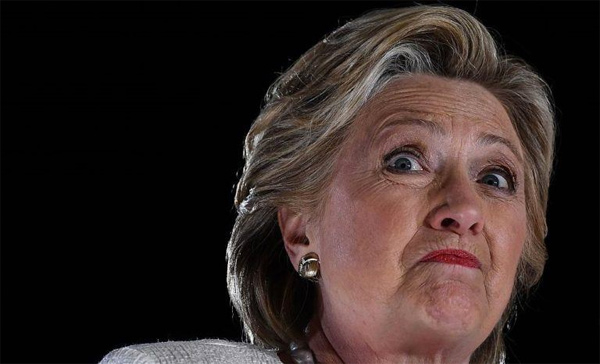 The Blue Wall of Hilary Clinton was broken indeed 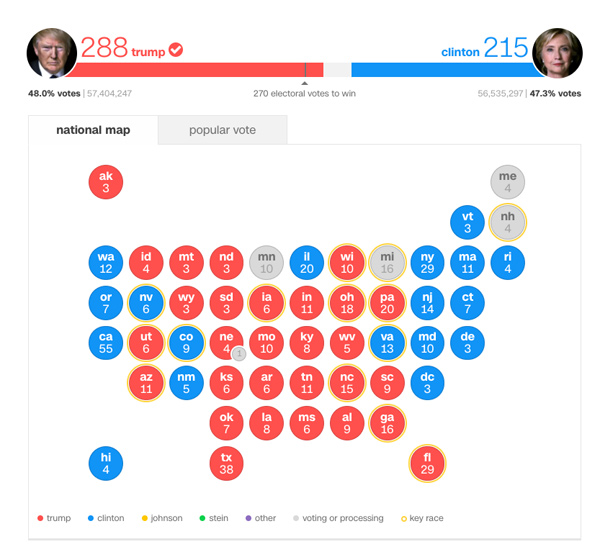 How the electoral votes went 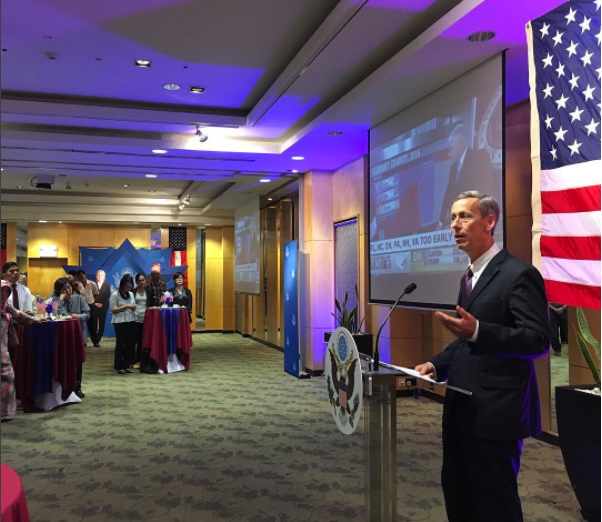 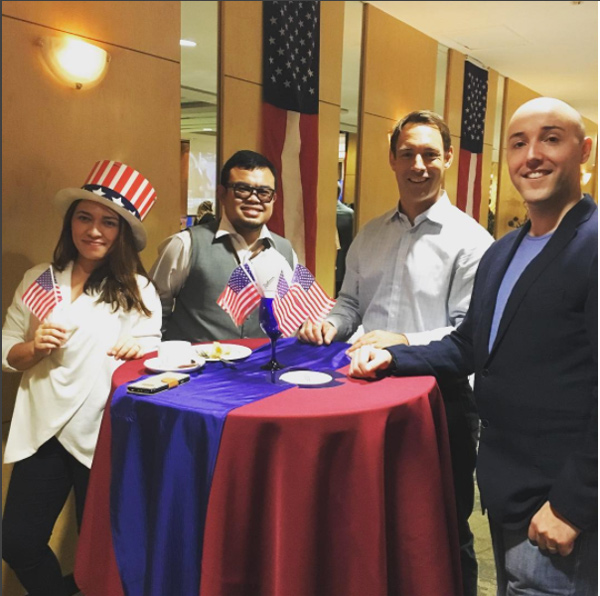 Some of the guests who attended the event at Radisson 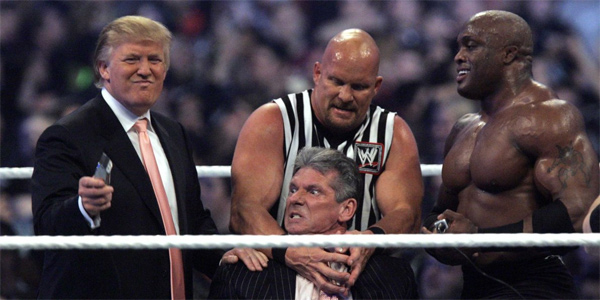 Donald Trump playing part in a WWE storyline decades ago