Warning: count(): Parameter must be an array or an object that implements Countable in /home/rano365/public_html/wp-content/themes/yoo_nano2_wp/warp/systems/wordpress/helpers/system.php on line 61
 Rano360.com » Boxing is back :D 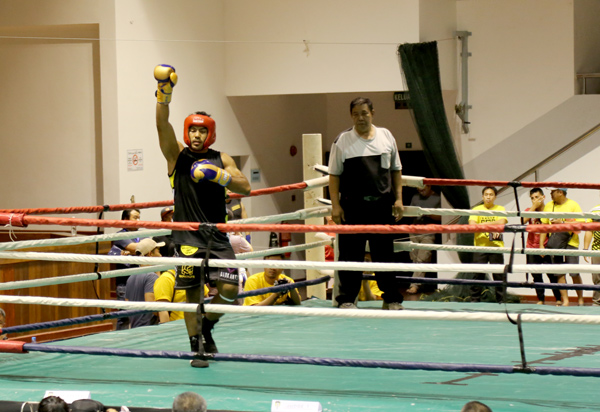 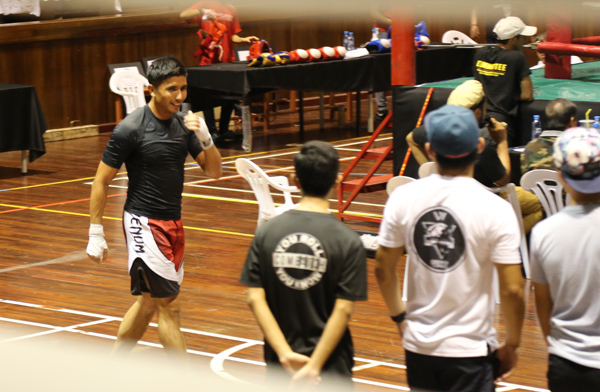 This was the first time I saw a real boxing competition in Brunei. Well, I did see one long time ago when I was still a little kid. Thanks to @pahlawanboxingbrunei for making this event a reality and there were surprisingly many entries (more than 50 boxers).

I managed to catch Ahmad Faez (Ezy) of Khalifa MMA in action and wow, he was really solid as a boxer. All his matches and even the finals forced his opponents to retirement. He was solid from start to finish and dominated in the light heavyweight division. The best performer of the tournament by far.

Another friend of mine Wan Farhan Hj Ibrahim won his respective final in the middle weight class. Well done, mate 🙂

For the rest of the news and results, you can check out Brusports stories.

Well done to the organizer on making this event possible. I hope to see more of boxing competition in Brunei. More room for growth indeed. 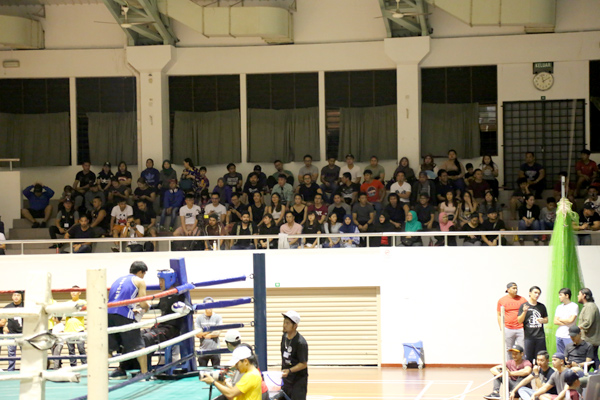 Quite a crowd that showed up at Sungkai Kebun Sports Complex 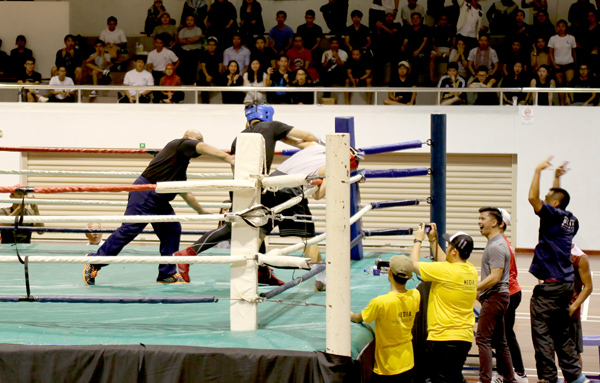 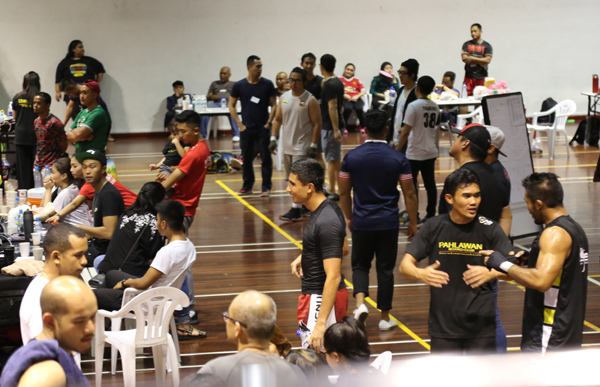 The participants and volunteers during the tournament 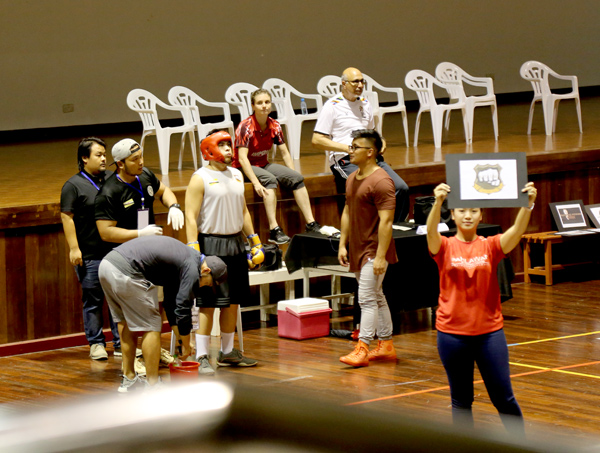 Ready for a fight