The Ministry of Development through the Department of Environment, Parks and Recreation (DEPR) held a press conference this morning to socialize the addition of Thursday to the ‘No Plastic Bag Weekend Initiative’ towards No Plastic Bag Everyday.

Present at the session was the Acting Permanent Secretary (Administration and Finance), Dr Nor Imtihan binti Haji Abdul Razak, who addressed members of the media with regards to the extension. In her speech, Dr Nor Imtihan shared that the launching ceremony will be held on Thursday, 19th April 2018 in conjunction with Earth Day 2018, which appropriately carries the theme “End Plastic Pollution”.

The Acting Permanent Secretary also shared that the remaining days will be added in phases with Wednesday tentatively to be included in July 2018, Tuesday in October 2018 and Monday to be added in December 2018 towards realizing the Government’s objective of No Plastic Bag Everyday by 2019. The initiative will initially involve stores and businesses that are currently listed under the No Plastic Bag Weekend initiative but will be extended to other consumers of plastic bags such as retails shops (kedai-kedai runcit), restaurants and markets/stalls (gerai-gerai).

The No Plastic Bag Weekend initiative was initially launched on 26th March 2011 to include Saturday and Sunday, with Friday being added on 17th February 2012. The objective of the initiative is to promote the concept of 3R (Reduce, Reuse, Recycle) in order to minimize the volume of waste sent to the country’s landfill. To date, fifty stores and businesses have voluntarily registered to participate in the initiative. 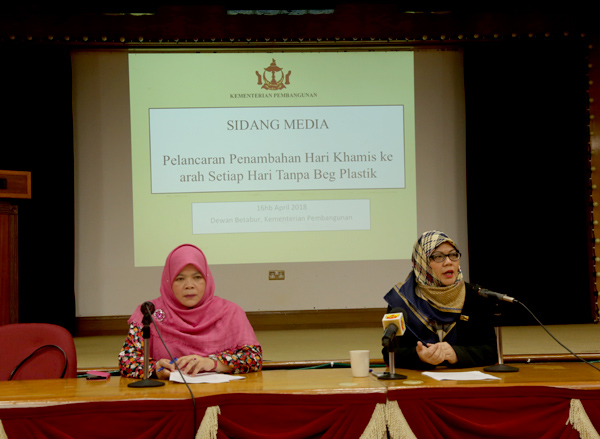 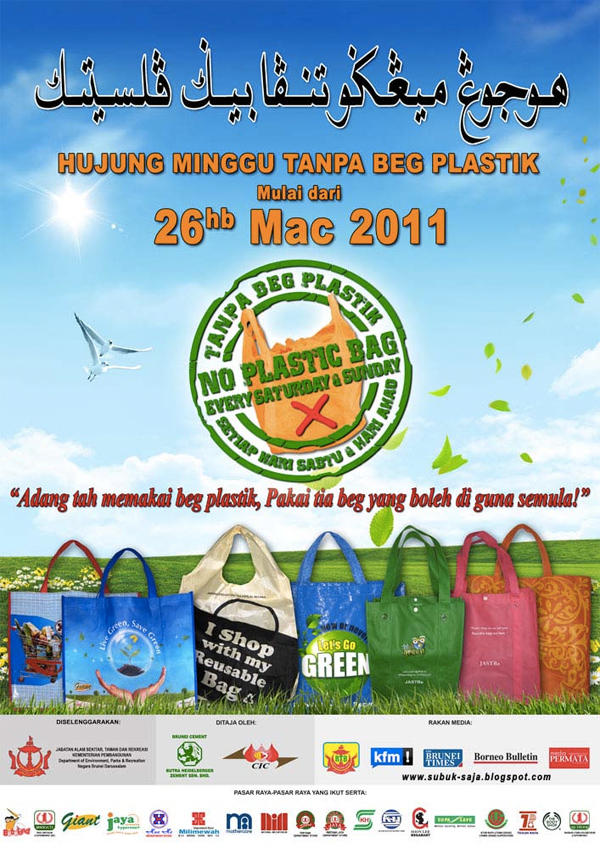 It all started with Saturdays and Sundays back in 2011

Rano’s thoughts: This is indeed a great move finally being implemented. I remember back in 2015, it was mentioned that JASTRe wanted to implement the no-plastic-bag initiative on Thursday, but didn’t materialized. Soon, this Thursday 19th March, the Minister of Development will officially launch the additional day of Thursday to the “No Plastic Bag weekend initiative” so yes, it’s finally happening.

While supermarkets and some convenient stores are already used to this initiatives, the ones that will be the tougher to educate are the ones at the pasar malam or gerai stalls. For decades, they have been used to shelling out plastics to consumers and this stigma will be the hardest to break. Dr Nor Imtihan is confident that with great awareness and how we influence, it can play a huge role in shifting their mindsets and understand the implications of plastic bags to our environment.

Good job, JASTRe, on taking this idea into a reality. And do open up an Instagram account soon so we, as social influencers, will help to spread the word around by a push of a button 😀 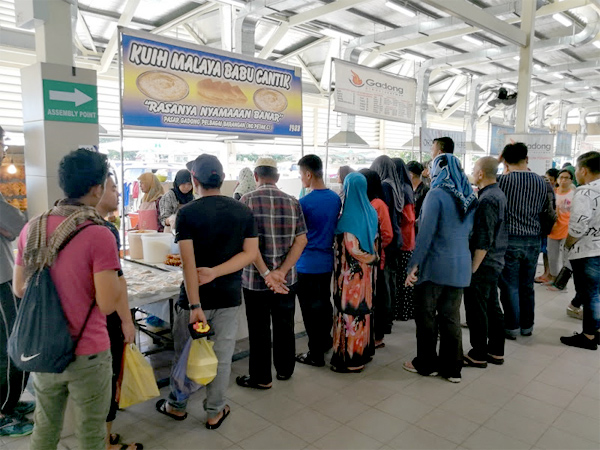 Plastic bags are common whenever we go to gerais. Perhaps one way is to start from us, bring our own recycling bags or containers to increase their awareness on the implications of plastic bags. Image from thanislim.com 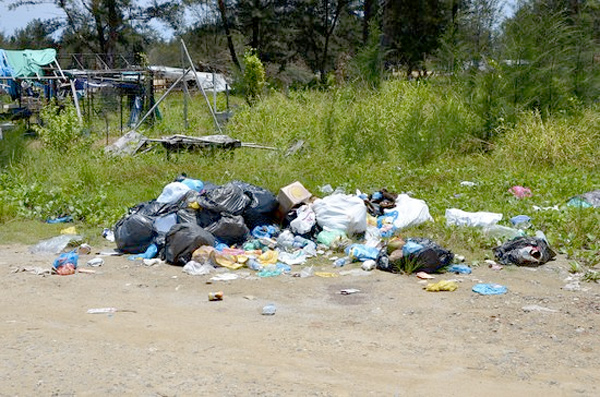 As you know, plastics are harmful once it’s littered around especially at beaches. This was taken at Tungku Beach and posted on TripAdvisor. 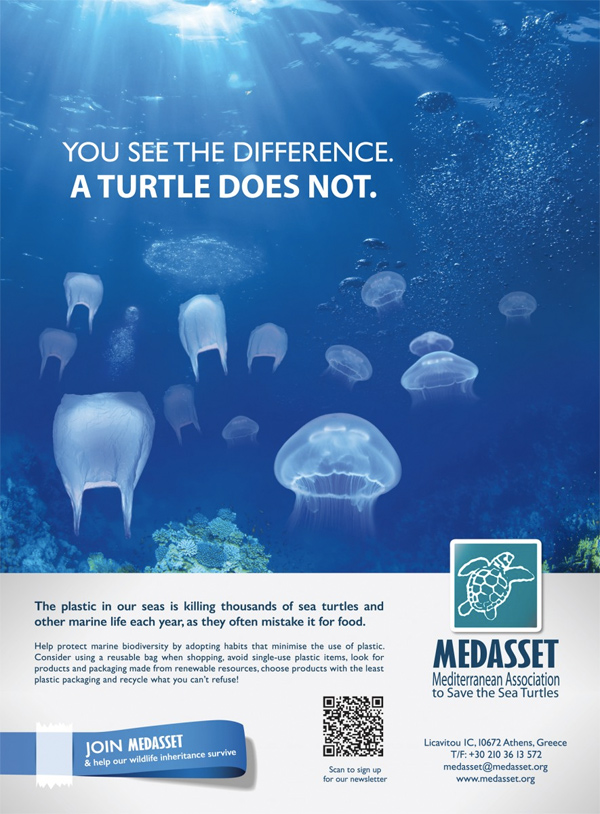 I like this strong message about how plastics can kill the likes of turtles. Let’s look at the bigger picture by taking small steps