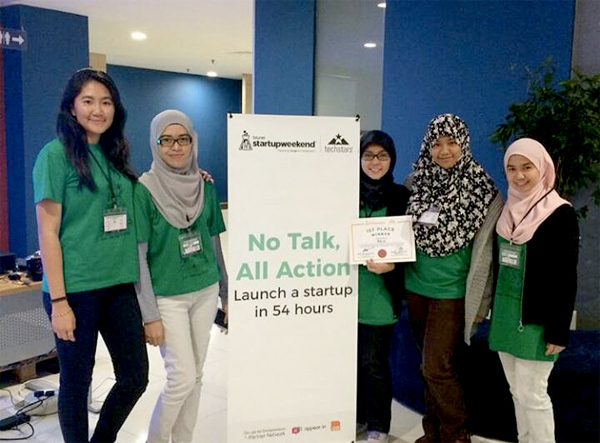 Sharifah Syuria Nazrah Malai Hj Hashim, Nurun Nazihah Hj Mustapa, Faten Amira Izzaty Joperi and Maydelyn Ling, the founders of BID.Co who came up with a brilliant idea of used baby equipments and gears. I hope your ideas will come into reality.

Sometimes, it’s always to good to listen to refreshing business ideas. We are used to things like retail business or even in the tech world. Some are even similar or duplicates of one another. I, alone, struggle to find refreshing ideas on what works and what doesn’t work especially in Brunei. I had some successes and some failures along the way but it’s always to experience both sides of the spectrum because that’s how an entrepreneur will learn the ropes of success.

Now here’s why I feel that BID.Co’s has the edge – a totally refreshing idea and furthermore, it adds value to the community of Brunei Darussalam. Imagine you have a storage full of baby equipments and gears at your home, collecting dust and purposeless since your children have grown up. What can be done with these equipments or items? This is where BID.Co comes in and presented their idea that they can be collect the used items and sell them at affordable prices especially for families who don’t have high disposable income. Furthermore, the portion of the sales will be used to raise funds for local NGOs as they are not easy to sustain. As long as the NGOs can be sustained, they will have enough resources to help the underprivileged community.

The founders, Sharifah Syuria Nazrah Malai Hj Hashim, Maydelyn Ling, Fatin Munirah Hj Sahrani, Nurun Nazihah Hj Mustapa and Faten Amira Izzaty Joperi, were over the moon as they were crowned the champions of the second Startup Weekend. It was something unexpected but now, the next step is to make this into a reality. The concept is there but it will be a long and fruitful journey in order to make this into a reality.

According to Madelyn, it has been her dream and been conversing the idea to her family. It was also the help of the mentors during the Startup Weekend to help them to be more focused and identify the underlying problems when it comes to baby equipments and gears. From there, they were able to identify how baby products and equipments are costly in Brunei and this idea of recycling used ones will provide alternatives to families in Brunei. Madelyn also shared that she had no plans to enter the competition, thinking it was only a workshop by Startup Weekend. It was definitely a blessing in disguise.

BID.Co team will head to Singapore in June to attend Asia’s largest Tech media platform e27. Awesome!!! Congratulations once again to all the ladies for winning and most of all, providing an innovative solution so we as a community can benefit. 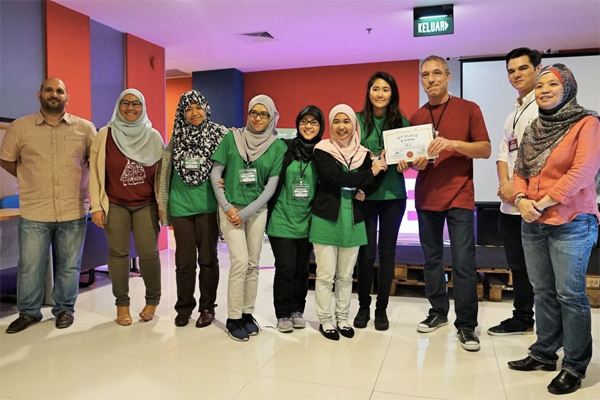 Team BID.co receiving the winning prize with the organizers and the judges of Startup Weekend 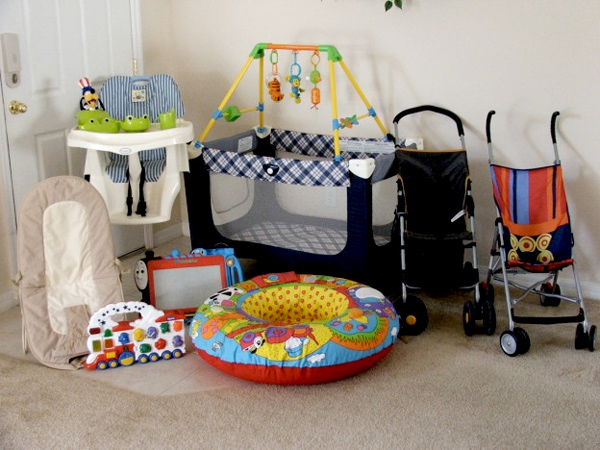 Now what do you normally do when you have your old baby equipments in your storage? BID.Co can help you in handling these situations