Warning: count(): Parameter must be an array or an object that implements Countable in /home/rano365/public_html/wp-content/themes/yoo_nano2_wp/warp/systems/wordpress/helpers/system.php on line 61
 Rano360.com » Samsung S10 a huge hit 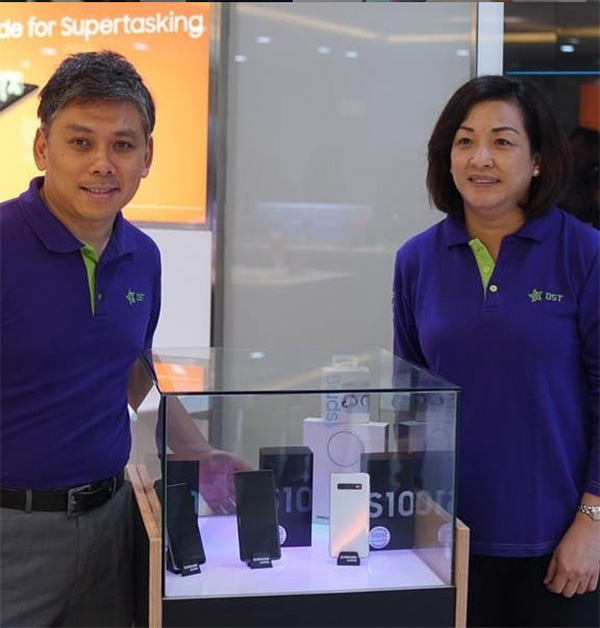 Last weekend reported high sales since the release of the Samsung Galaxy S10 Prima 4G phone plans last Saturday 9th March, at selected DST branches and all DSTIncomm stores and guess who was one of them buyers? Meeeee……..

Farah Saiman was one of the first few early customers to register for the Samsung Galaxy S10+ phone plan. When asked about why she chose a DST 4G phone plan she comments, “I’m always loyal to brands that I know will offer the best services. I’ve been with DST for a long time and their 4G plans have always been affordable. I’m very keen to stick with DST because they always make an effort to give subscribers more value for their money, like increasing in our monthly data bundles. I’m glad that they’re offering Samsung models as part of their package as well, as I’m also a fan of the brand. Also, since DSTIncomm is the authorized distributor for Samsung, I know I can trust DST and DSTIncomm when it comes to support services both for my phone plan and for the phone itself”.

Khaliq Roziman was another customer who braved the switch between phone brands while subscribing to DST’s 4G phone plan. He comments, “I needed a new phone and I’ve never used a Samsung phone before. I heard so many positive reviews over the past few weeks about the Samsung Galaxy S10 and it has some really cool features so I got excited when I heard DST was offering the phone plan. As a long time Easi prepaid user with DST, the Prima 4G phone plans are actually really affordable. I get more data for the same amount than when I’m on prepaid and I could pay a cheaper upfront as well for this amazing phone. Thanks DST.” 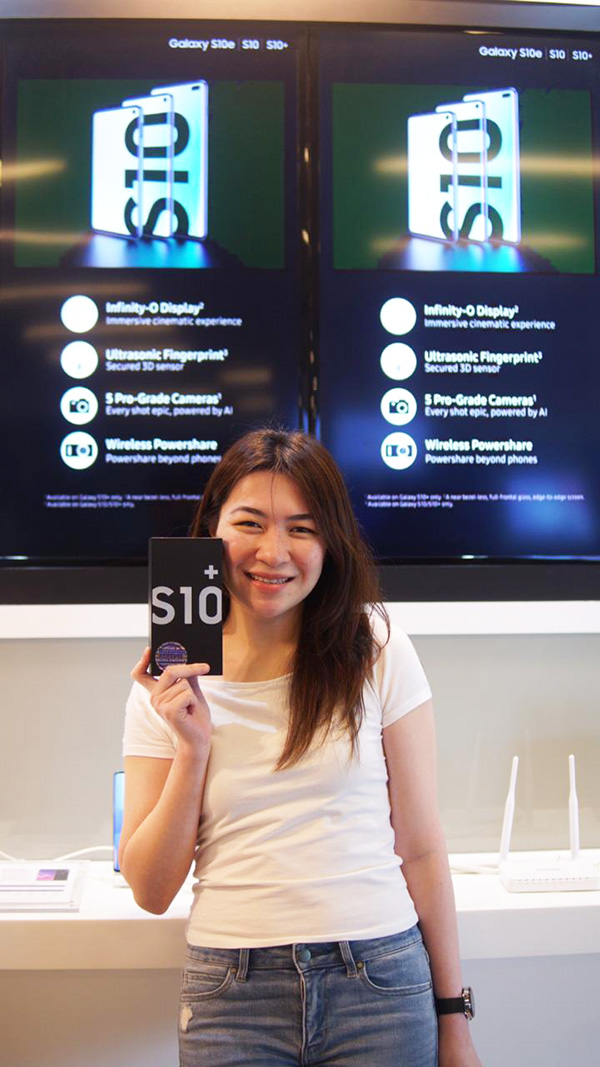 Farah Saiman is a proud S10+ 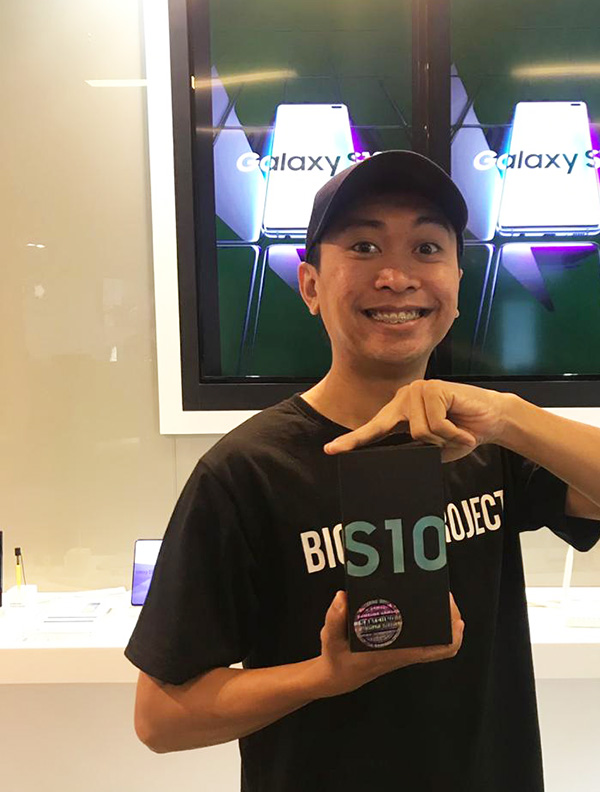 Khaliq Roziman has converted from IOS to Android with the S10

DSTIncomm, a retail subsidiary of DST, also reported high sales since its preorder release with more stock coming in this week due to high customer demand. DSTIncomm sells both boxsets and DST’s 4G phone plans.

The Samsung Galaxy S10 comes with a stunning new design, crystal clear screen, the world’s first ultra-sonic finger print scanner and super-sharp triple lens camera. Among other highlights include the wireless powershare giving S10 users the ability to share power with their friend’s device or charge a Samsung Bud at the same time.

For more information on the latest phone plans and other products from DST, visit dst.com.bn 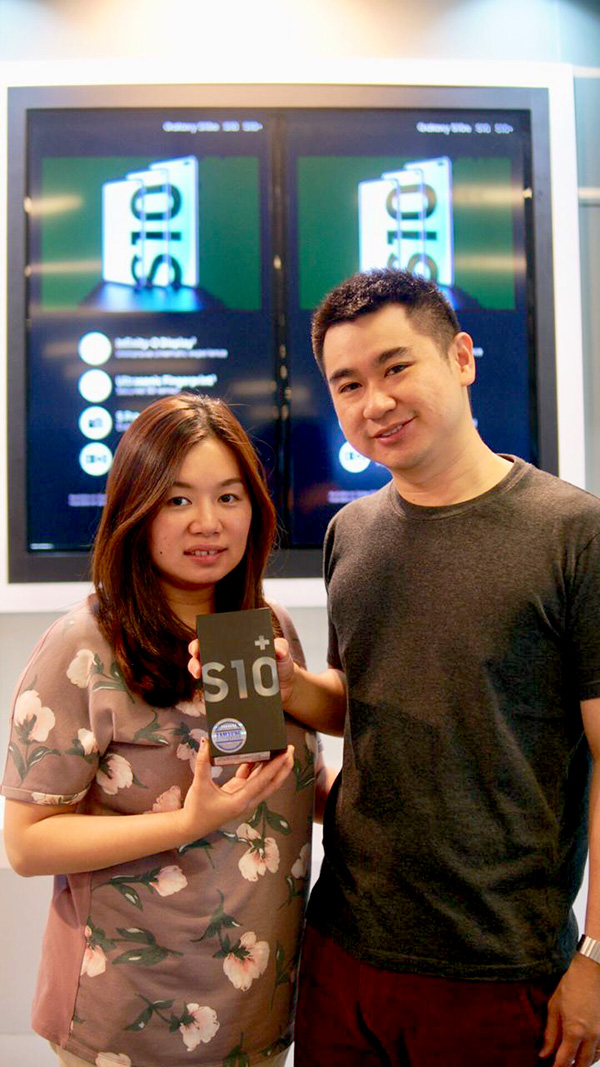 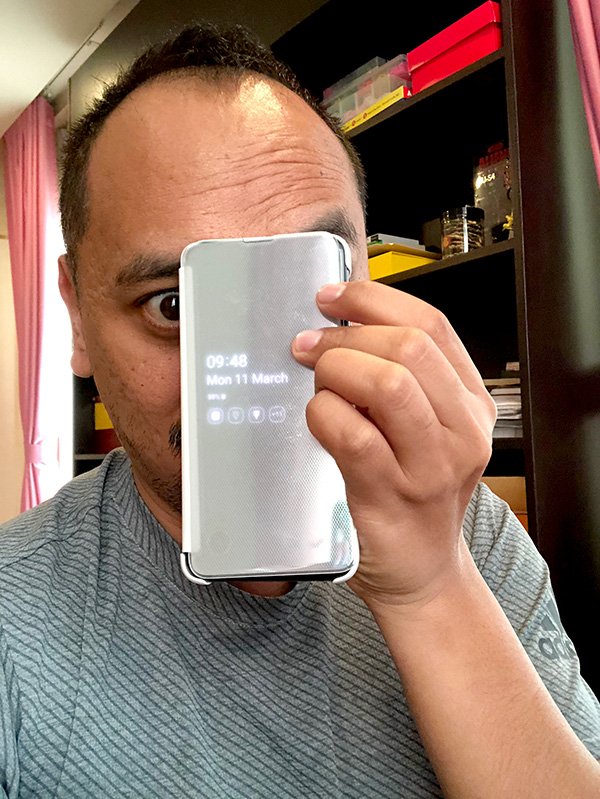