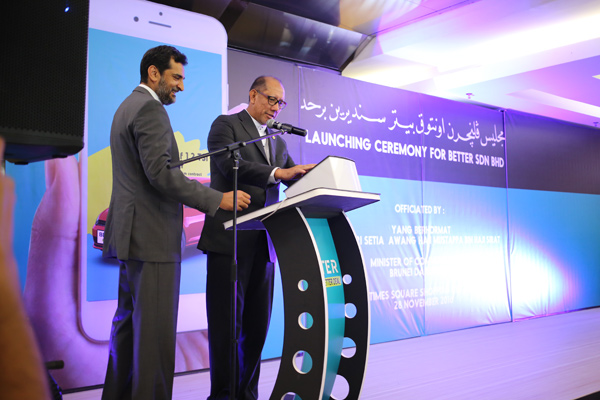 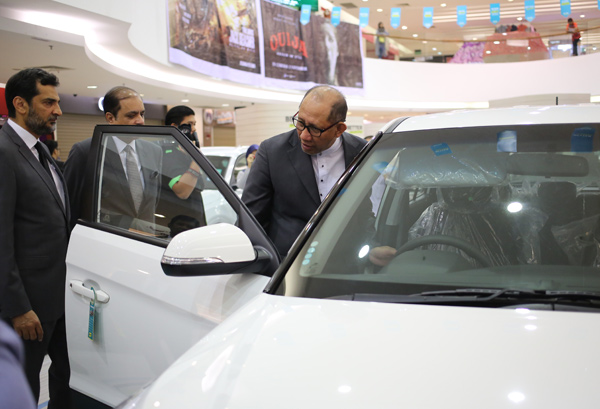 The Minister checking out a Volkswagen at the BETTER roadshow

A new term that the community will be familiar with and that is “user-ship” as quoted by Mubashar Khokar, the Chairman of BETTER Sdn Bhd, a new company that allows rental car services and it’s touted to be the biggest in Brunei Darussalam. The guest of honour was Yang Berhormat Dato Seri Setia Awang Haji Mustappa bin hj Sirat, the Minister of Communications who gracefully launched the newly automative rental/lease service by BETTER Sdn Bhd.

Even the Minister was impressed with BETTER, commenting on its impressive business model that offers reasonable prices for customers and very convenient. He also mentioned that the leasing option will be economical savvy since the car will depreciate in value after four years (of lease). He added that the target market such as large institutions, embassies, diplomatic missions, government departments with certain disposal policies and multinational companies, will benefit from this newly offered service.

During the welcoming remarks of Mubashar, he praised the hard work of Irwan and his team (of BETTER) for making the service possible for the residents of Brunei Darussalam. He shared how BETTER has a very unique business model and it’s a very strategic expansion for BIBD Group as it’s more than just a car-leasing and rental company in Brunei Darussalam.

He did have an interesting point when he highlighted the term user-ship than ownership as the idea is to educate the public the user-ship is more practical since cars depreciate in value in a long run. At BETTER, they want to provide a better deal to their customers by providing short and long term value for customers’ individual needs with flexibility.

I also love the idea that they even have an app for BETTER which has been highly praised for its interface and user friendliness. It’s available on both Google Playstore and IOS. You can even subscribe the BETTER plan on your app and deliver the car to your doorstep within 24 hours.

The other amazing deal from BETTER is that the prices are inclusive of insurance, road tax, servicing and many more. This is totally different to that of a hire purchase model where the car owner has to still fork out for servicing, insurance and road tax to begin with.

For more information about BETTER, do visit their roadshow at Times Square until the final day Sunday 4th December 2016. So far they are a few brands that have signed up with BETTER and they are KIA, Hyundai, Toyota, BWM, Audi and Volkswagen. You can also follow BETTER on their social media platform on Facebook and instagram @better.brunei 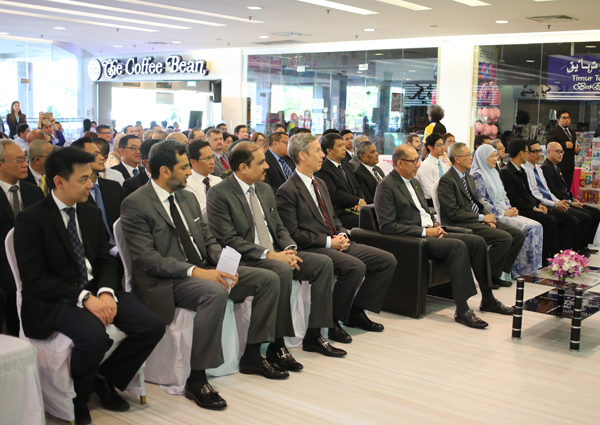 During the launch at Times Square yesterday 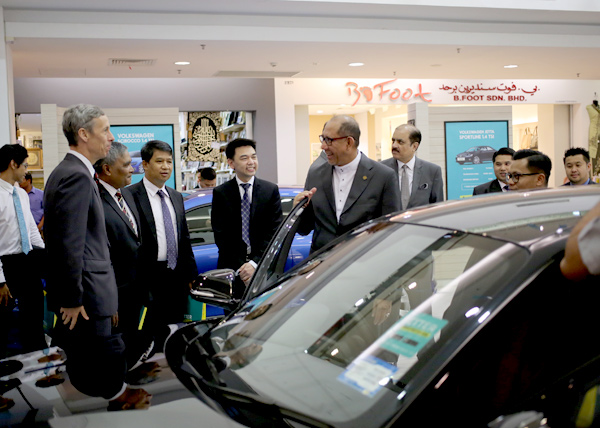 The Minister having a chat with Craig Allen, the US Ambassador to Brunei Darussalam 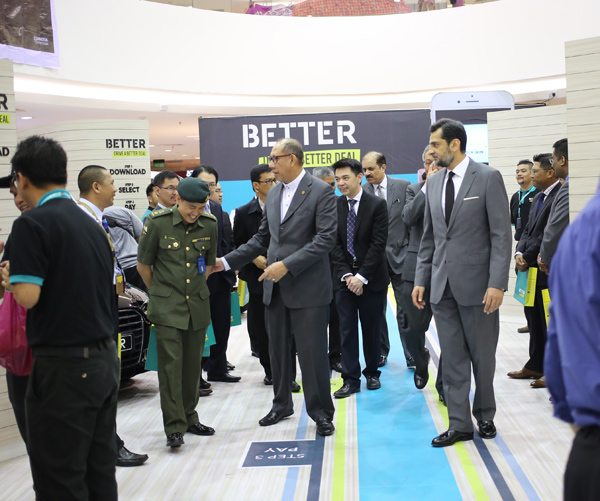 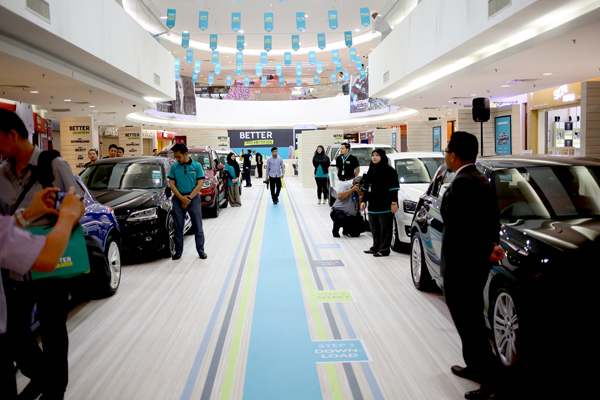 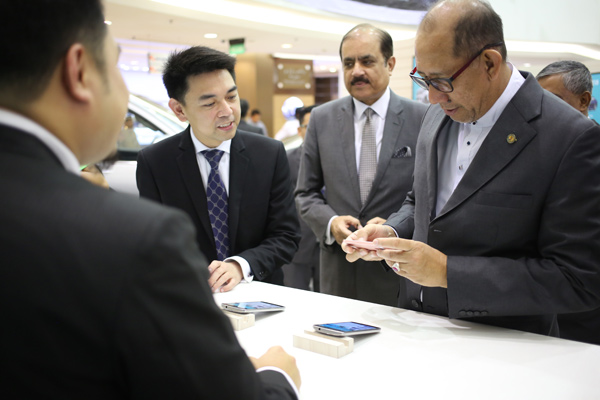 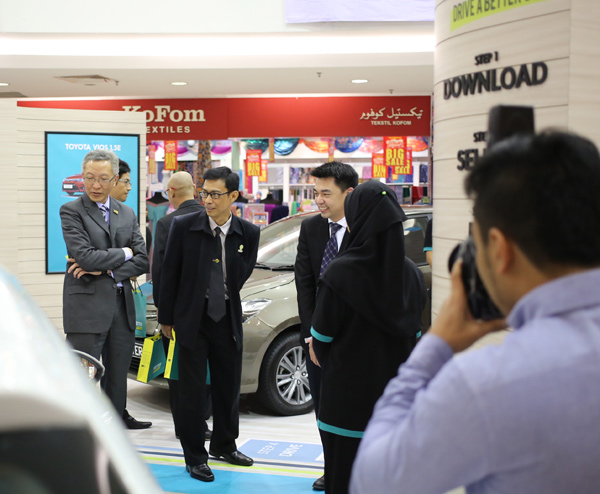 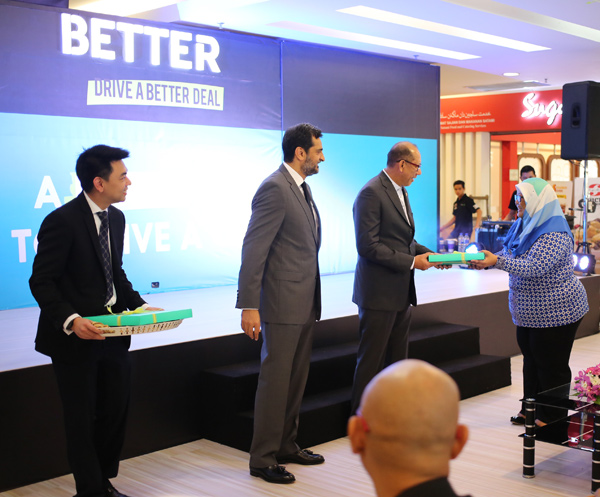