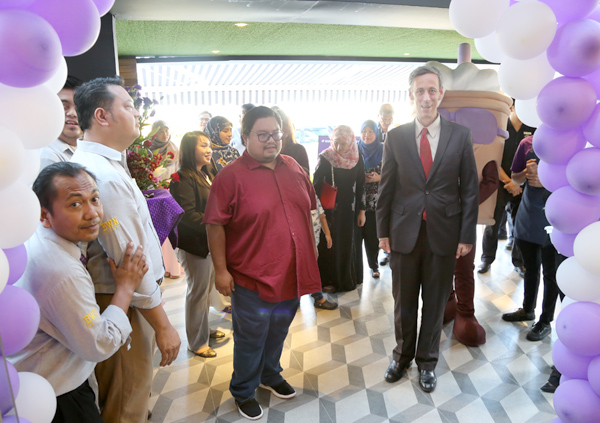 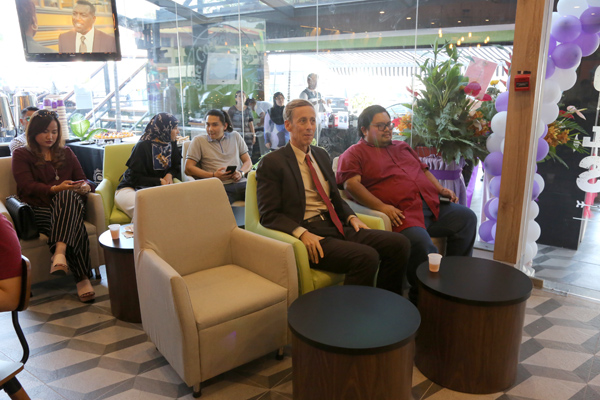 The Coffee Bean® celebrates their 16th Anniversary of brewing in Brunei with the renovation of their first outlet that opened in 2001 located at the Centrepoint Hotel. The new concept embraces the Southern California roots of where the American coffee franchise was born.

The new Californian look and layout engages customers with their surroundings by offering easier interactions with baristas and community message walls for patrons to localize. Frederick Milin, Brand Manager of PAR Food & Beverages Sdn. Bhd. shares, “It’s important for us to evolve and change with our customer’s needs. Based on the feedback of our regular customers, the present look is a fresher and lighter theme paying tribute to the Californian lifestyle element while the layout has increased customer seating and provides a better area for large groups that frequent our Centrepoint outlet.”

The official reopening was officiated by guest of honour Yang Amat Mulia Pengiran Anak Abdul Mun’im bin Pengiran Anak Haji Tahiruddin, the Managing Director of The Coffee Bean® Brunei with a ribbon cutting ceremony. Also present was His Excellency Craig Allen, the U.S. Ambassador to Brunei Darussalam. The ceremony began with the recitation of Doa selamat followed by welcoming remarks and was followed by a cheque presentation to three charitable organizations by public donations and contributions from The Coffee Bean®. The three organizations were namely Centre for Children with Special Needs, SMARTER Brunei and Pusat Ehsan Al-Ameerah Al-Hajjah Maryam with a total amount of $6,000. 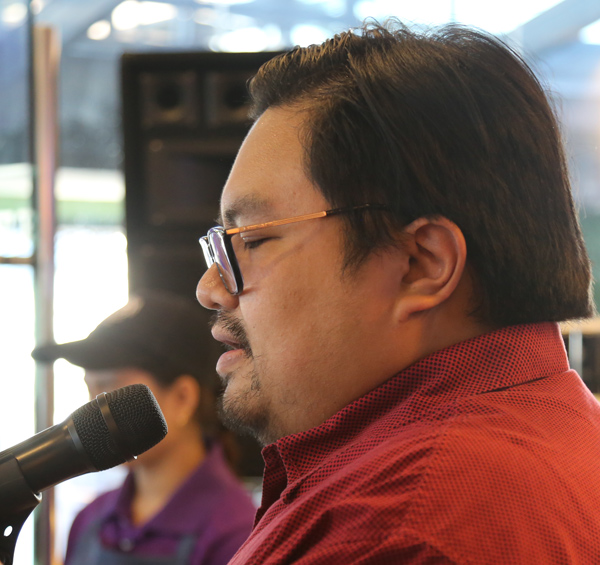 Guest of honour with his welcoming remarks 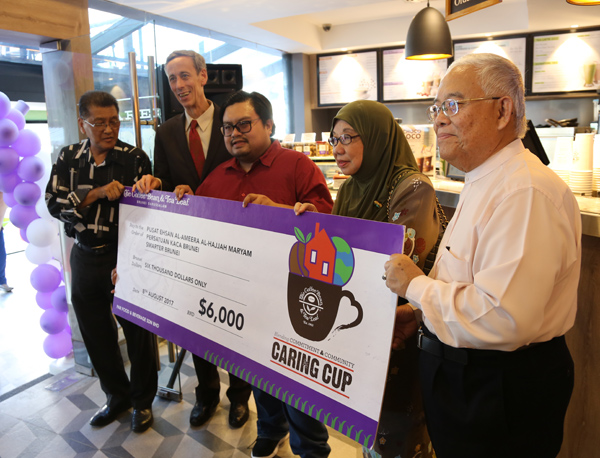 Handing over of donations to three charitable foundations in Brunei Darussalam 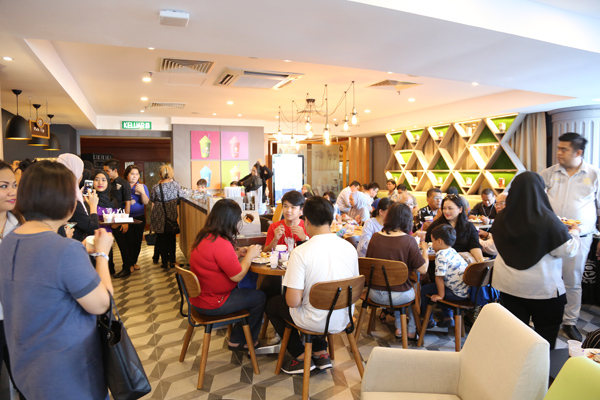 The new facelift inside Gadong outlet 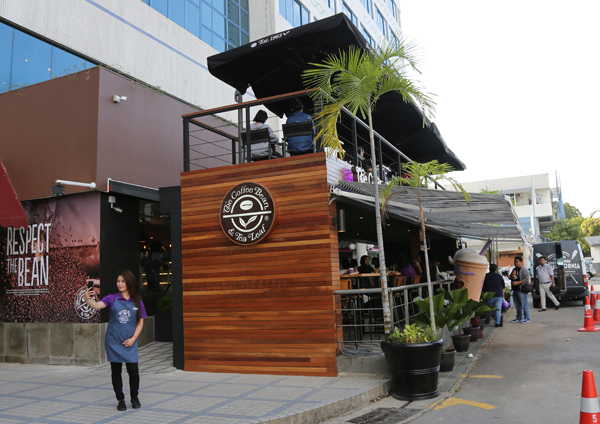 Now they have an upper area. Cool 😀