Warning: count(): Parameter must be an array or an object that implements Countable in /home/rano365/public_html/wp-content/themes/yoo_nano2_wp/warp/systems/wordpress/helpers/system.php on line 61
 Rano360.com » escalator 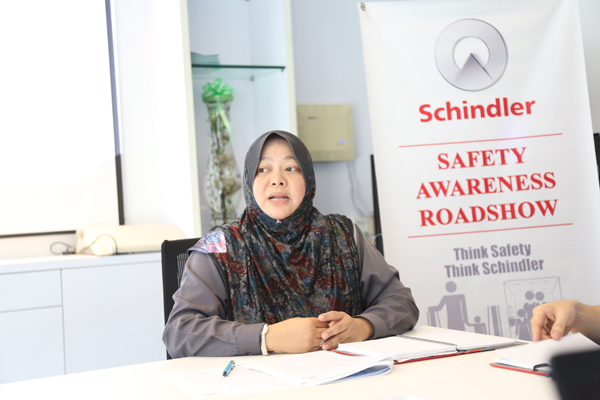 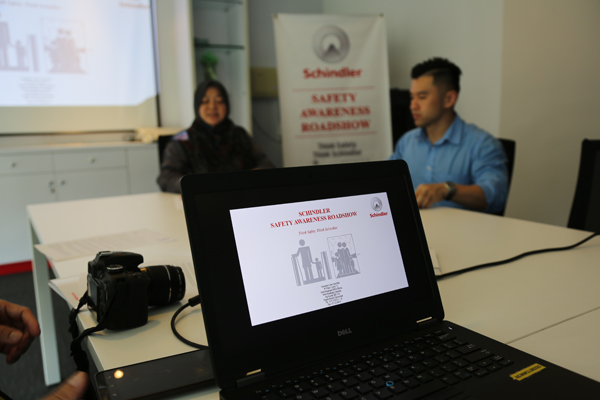 It’s quite interesting to see a company that deals with lifts and escalators (something we take for granted) is involved in bringing awareness to the community through a roadshow and also giving back to the community.

I’m pretty sure that you have used the escalators and the lifts at The Mall, Gadong. For your info, the company that made it possible is Schindler Liftec Sdn Bhd and they have an office located in Kiulap. Their office has been around for many years already and the Switzerland company shows why it’s important to open an office here in Brunei – to provide the best service to their customers and clients.

The most important core value of Schindler Liftec is: SAFETY. In Brunei alone, the amount of people they have transported from floor to floor have been a huge responsibility of the land owner and also the company that provides the actual lifts and escalators.

Hence, Schindler Liftec Sdn Bhd will be hosting a Safety Awareness Roadshow this Friday, 24th November 2017 at the Mall Gadong. There will be activities for the kids and children in promoting the awareness of lifts and escalators and to prevent incidents from occurring.

Donations will also be given to the MPK as well as the orphans from Schindler Liftec Sdn Bhd as part of their corporate social responsibility.

The press conference was chaired by Sakinah Hj Enchi @ Tiapsah, General Manager of Schindler Liftec Sdn Bhd who briefed the media for the upcoming event at The Mall, Gadong. She said that the company wants to make a difference for the better. They believe that every interaction with the customer, partner or passenger should be a positive one and bring confidence to their customers and passengers alike. 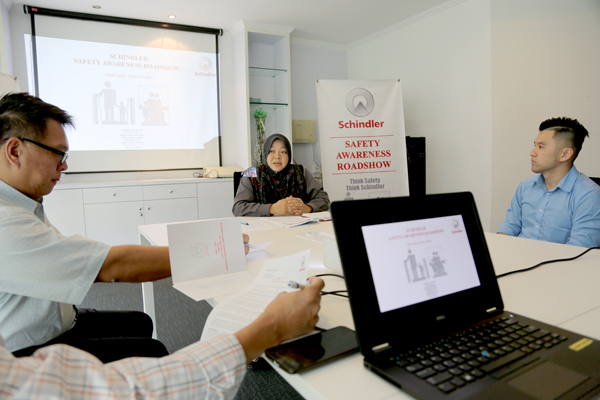 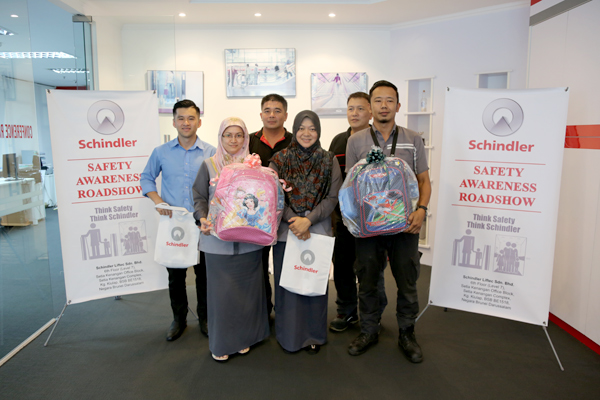 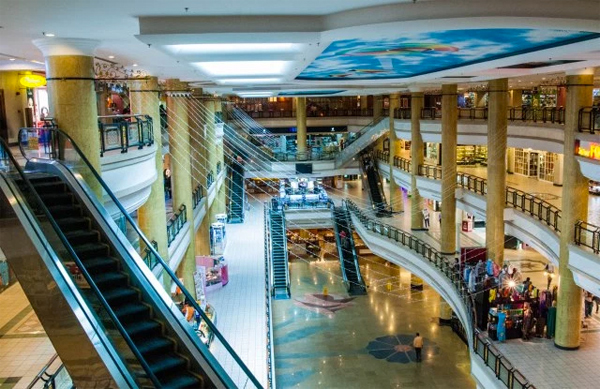 The escalators at The Mall installed and maintained by Schindler Liftec Sdn Bhd. Image courtesy of vagabondwithfamily wordpress