Warning: count(): Parameter must be an array or an object that implements Countable in /home/rano365/public_html/wp-content/themes/yoo_nano2_wp/warp/systems/wordpress/helpers/system.php on line 61
 Rano360.com » PJSC 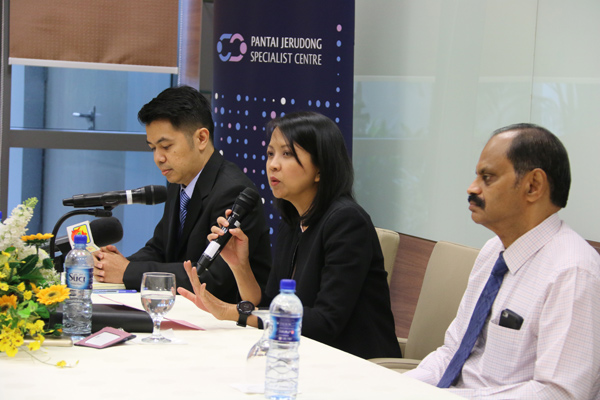 The 13th July 2018 marks the historic occasion of the first mechanical thrombectomy (clot removal) for stroke to be successfully executed in Brunei. The procedure was carried out on a 33-year-old male patient, Mr Hii Hin Chung, in a collaborative effort between the Brunei Neuroscience Stroke & Rehabilitation Centre (BNSRC) and the Radiology Department of the Raja Isteri Pengiran Anak Saleha Hospital, Ministry of Health.

Stroke occurs as a result of lack of blood flow to an area of the brain either due to a blockage from a clot (ischaemic stroke) or through bleeding into the brain (haemorrhagic stroke). The main risk factors for stroke are high blood pressure (hypertension), high cholesterol, diabetes mellitus, smoking and family history.

Stroke (or cerebrovascular diseases) has been recorded as the 4th leading cause of death in Brunei Darussalam (after cancer, heart disease and diabetes mellitus) from 2012-2016 according to national health statistics published by the Ministry of Health. In 2016, stroke accounted for 7.5% of all deaths in the country. However perhaps of even greater significance is the impact caused by disability as a result of the stroke. This could include weakness of limbs, loss or impairment of speech. The resultant disability is evident in the burden of care as well as loss of employment/income either through having the stoke or being the stroke carer.

According to the Director of BNSRC, Dr Dk Siti Nur’Ashikin Pg DP Hj Tengah who is also a Consultant Neurologist, “… the impact of stroke not just on the individual but also the community should be taken very seriously …. Whilst we always advocate for stroke prevention, once a stroke has happened, I urge patients to attend hospital Emergency Department as soon as possible because the faster we are able to treat a stroke the more likely our treatment will be effective ….. Treatment decisions do depend on stroke type but thrombectomy offers an exciting, new option for stroke treatment that can significantly reduce not just death but also disability.” 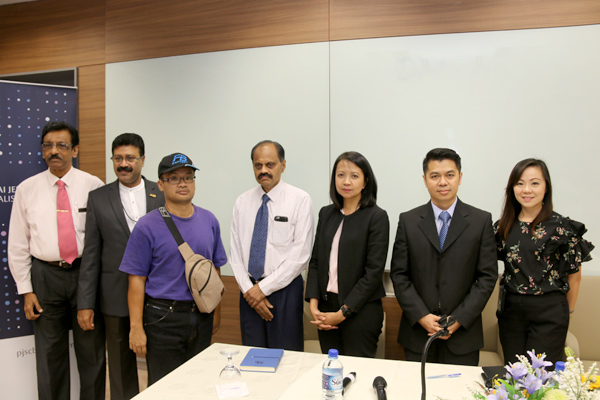 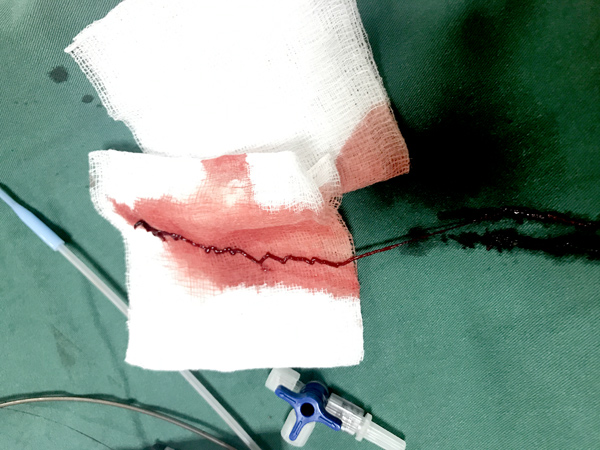 Image of the blood clot of the patient that was removed

Mr Hii, a car parts salesman, was discovered at 2.30pm on 13th July 2018 by work colleagues and found to have left-sided weakness. He was brought to the Raja Isteri Pengiran Anak Saleha Hospital by ambulance and was subsequently transferred to BNSRC where scans confirmed a stroke on the right side of his brain. Clot-busting treatment (thrombolysis) was given with good effect initially however there was concern that his brain scan showed a blockage to blood flow. The patient was escorted to RIPAS Hospital by Dr Chan Guan Choon, Neurology Medical Officer at BNSRC who reported that Mr Hii’s speech was slurred and his left arm and leg were both weak.

At the Raja Isteri Pengiran Anak Saleha Hospital Mr Hii underwent angiography carried out by Dr Sankarakumar Sambandamurthy, Consultant Radiologist, assisted by Dr Lim Kian Chai, Consultant Radiologist and Head of the Department of Radiology. They identified a long clot which they were able to extract using a special suction device.

Mr Hii was then transferred back to BNSRC where he was monitored initially on the Neuro-Intensive Care Unit before being moved to the Neurology Ward for further treatment and rehabilitation. Mr Hii made a good recovery and on discharge he was able to manipulate objects with his left hand well and was able to walk independently. He continues to have outpatient rehabilitation and will be followed up in the Neurology Clinic.

The Director of BNSRC, Dr Dk Siti Nur’Ashikin Pg DP Hj Tengah went on to say “This is a great example of successful stroke treatment through early action, skilled workforce and good cooperation between healthcare institutions in Brunei Darussalam …. we are extremely grateful to the Government of His Majesty, the Sultan and Yang Di-Pertuan Negara Brunei Darussalam for supporting such endeavours that directly benefit patients needing treatment for stroke”.

BNSRC and the Ministry of Health continue to work closely together in efforts to combat stroke and later this year plan to launch a campaign targeted at stroke prevention as well as treating stroke early.

Key messages:
1. You can reduce your risk of stroke by stopping smoking and by having your blood pressure, sugar and cholesterol checked and treated if the levels are high.
2. Stroke is largely treatable — but you have to get help fast. If you spot F(ace drooping), A(rm weakness) or S(peech difﬁculty), it’s T(ime to call 991). To learn more about the warning signs of stroke, visit StrokeAssociation.org 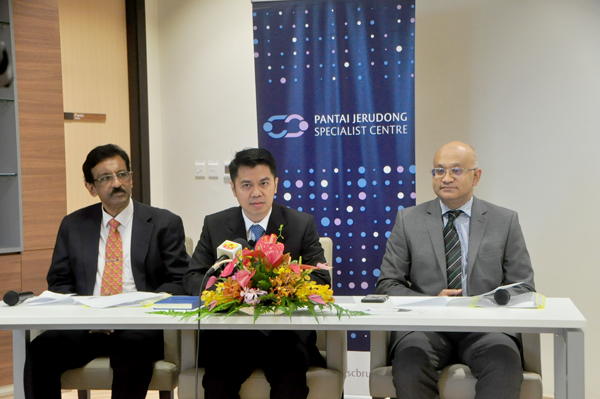 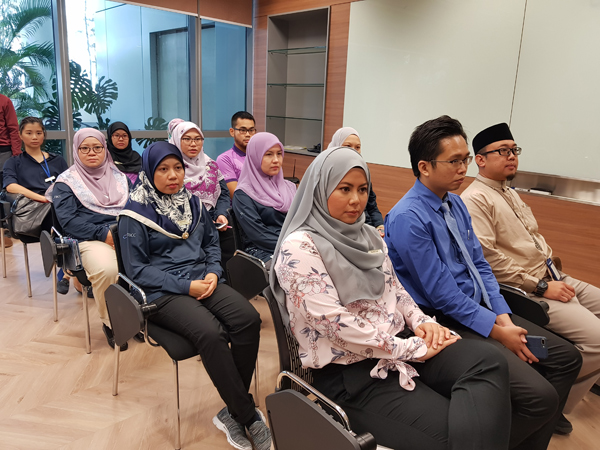 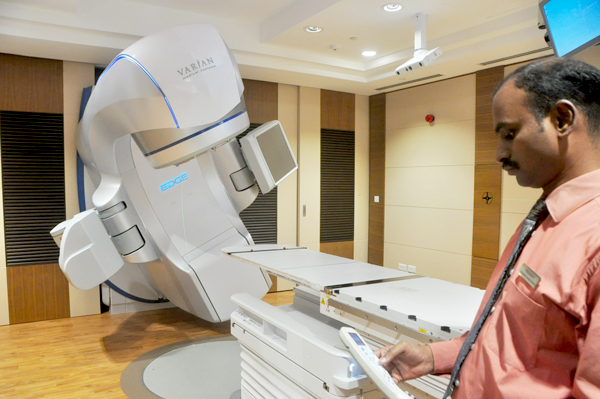