Warning: count(): Parameter must be an array or an object that implements Countable in /home/rano365/public_html/wp-content/themes/yoo_nano2_wp/warp/systems/wordpress/helpers/system.php on line 61
 Rano360.com » Brunei registers first win, HBT 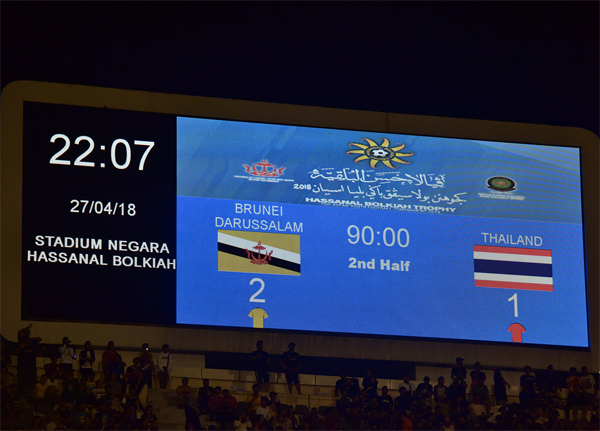 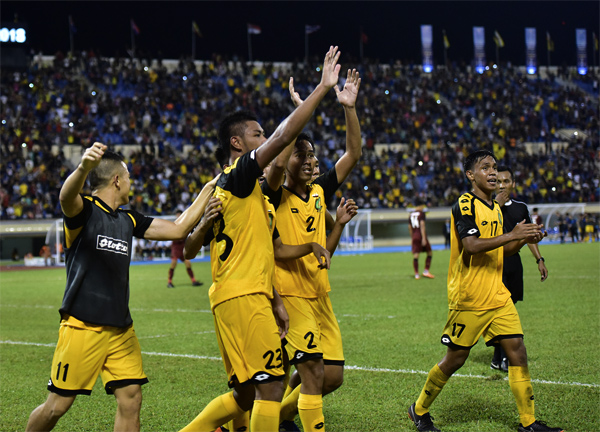 A well deserved victory for the host nation

After a nervy start to the tournament, Brunei Darussalam bounced back against a tougher opponent, this time against a powerhouse Thailand with a 2-1 victory at the Hassanal Bolkiah Stadium last night. I’m pleased to see Ak Yura Indera Putera Pg Yunos getting on the scoresheet and scoring the winner in injury time. He was a colossal in defence when Brunei lost to Timor Leste 1-0 in the opening match and he kept the backline composed throughout the game.

Even with a scoreline deadlock by half time, the host nation kept pressuring the visitors and looked more of a different force – alive and hungry.

Naziruddin Hj Ismail scored the opening goal with an assist from captain Faiq Jefri Bolkiah after 60 minutes which brought the strong 25,000 crowd into a frenzy celebration. Thailand managed to equalized minutes later through their captain Paso Sittichok. However, Brunei maintained their momentum from the first half and Ak Yura snatched a winner through a corner kick late in injury time.

The question beckoned on where was this solid, impressive performance that was missing in the first game? The head coach was probably right when he previously mentioned that Brunei was over excited before the tournament kicked off.

Azim Suhaimi, Brunei’s midfielder, had a good piece of advice to the fans especially those who were quick to judge the players [in a negative manner] on social media. I recently came across the comments on @brusportnews and they were definitely uncalled for. It’s important for us to learn to give constructive feedback with a nicer tone rather than totally bashing the players which can in turn demoralized the players.

Come Monday, Brunei has another hurdle to overcome with the likes of the defending champion Myanmar in the final match of the group A in the Hassanal Bolkiah Trophy. This will definitely be a crowd puller even on a Monday evening and I won’t be surprised if the attendance will break the 25,000 strong crowd from last night.

Kudos once again to the Brunei team. Let’s continue the morale support and believe in our team that they can be the best team and the team to beat after last night’s performance. Images courtesy of @infodept.bn 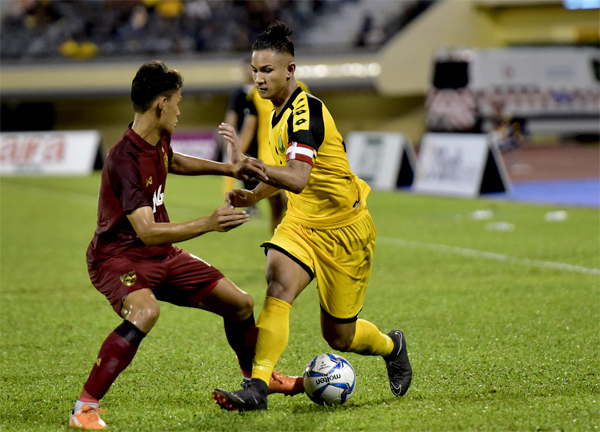 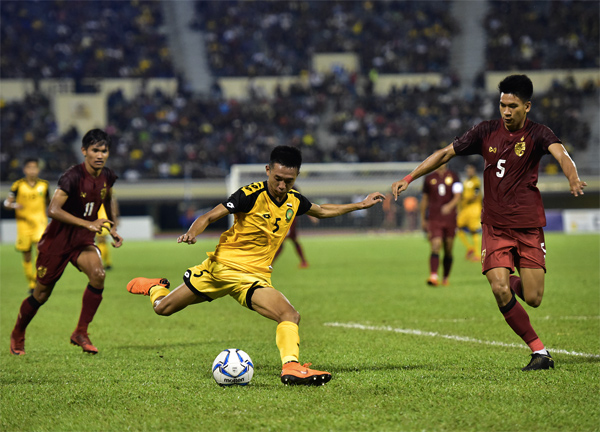 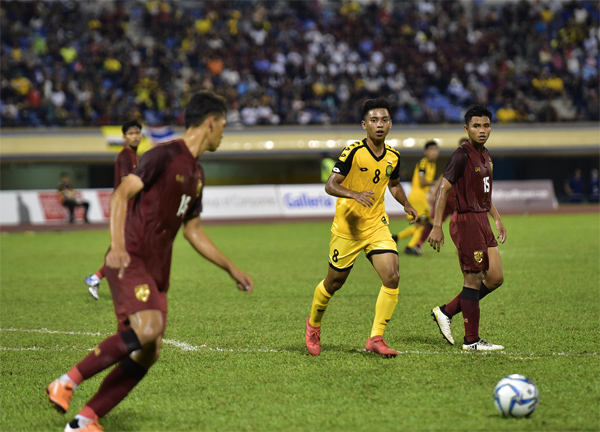