Warning: count(): Parameter must be an array or an object that implements Countable in /home/rano365/public_html/wp-content/themes/yoo_nano2_wp/warp/systems/wordpress/helpers/system.php on line 61
 Rano360.com » Day 5. Social Media Purge. 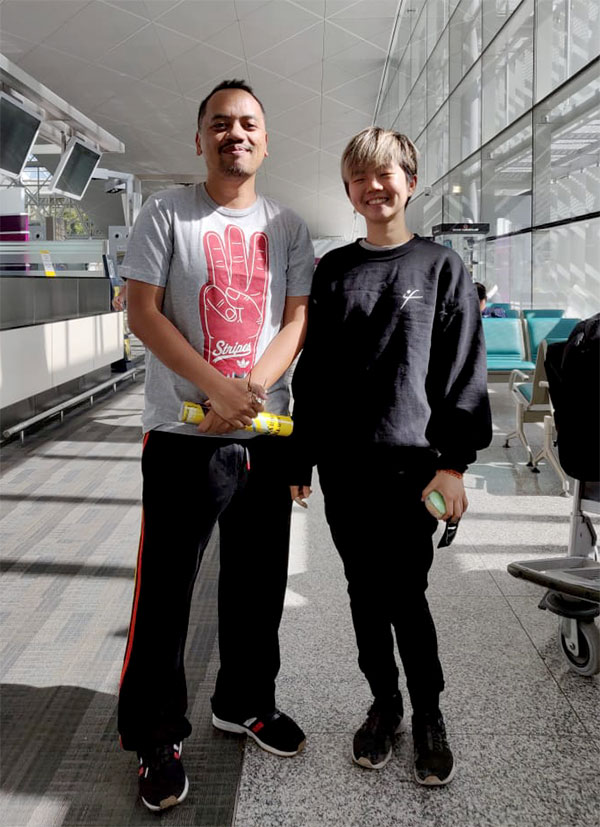 Sending off Derby who will continue her final year in Vancouver after completing her first two years in Melbourne University. All the best, Derby xx 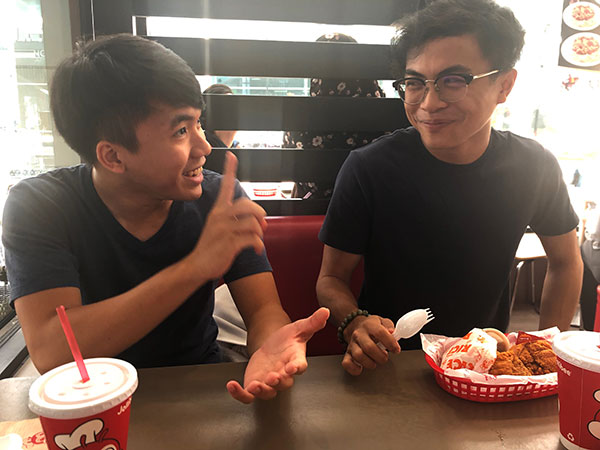 Having guys talk over Jollibee. Now will these boys be “tested” one day? (Inside joke)

Day 5. I’m actually getting used to this haha. I feel freer and lighter at least. Temptations to be curious gets lesser and we normally kill the curiousity through social media or gossips. True or not? I’m a sucker for new information as it has become part of my job to know what’s going on in our community. With the ongoing purge, I’m beginning to see the other side of the spectrum. Do I like it? Yes. Will I change my perspective? Maybe yes, maybe no. It’s still early days but it’s kinda a good to have this kind of awareness.

Have I been eating a lot and napping lately? Not as much as the first two days and I’m kinda blending in with my daily routines. I still have the habit to carry my phone in my hand though this time, I hardly check my phone because of the absence of notification. I still anticipate for SMS though. Ah, speaking of SMS, it’s so different from Whatsapp. People then to reply slower on SMS as compared to Whatsapp. I would say 70% of them are slow repliers LOL. I am yet to determine why they would take their sweet time to reply through SMS.

I’m now 7 days away from the end of my social media purge. I have friends who have been very encouraging on my journey and it’s kinda ironic that some of them can’t even live without IG and Whatsapp for a day. Well, there’s a way to go about this. What you can do is build your purge through having shorter hours to begin with. Say, start with 4 hours without playing with your phone (in your waking hours, of course) and build it from there. Perhaps, that could be another challenge I might just take within this one week – not to touch my phone for a day. Hmmmmmm… Scary but that’s a different ball game to deal with. 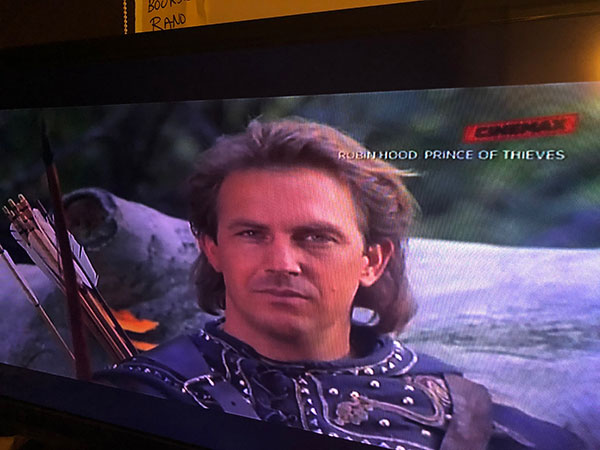 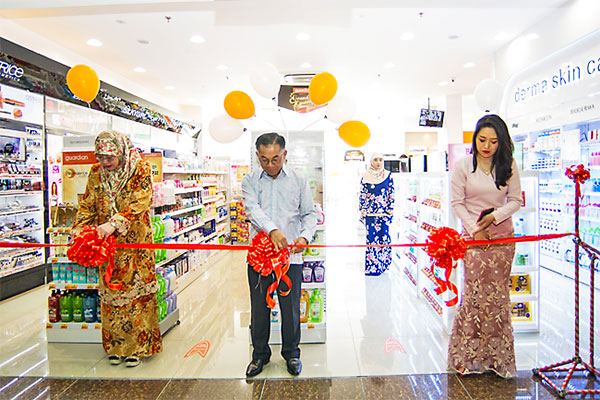 Did you know Guardian has 22 outlets in Brunei? The 22nd one opened at Annajat Complex. Image taken by Azrol Azmi of Borneo Bulletin. 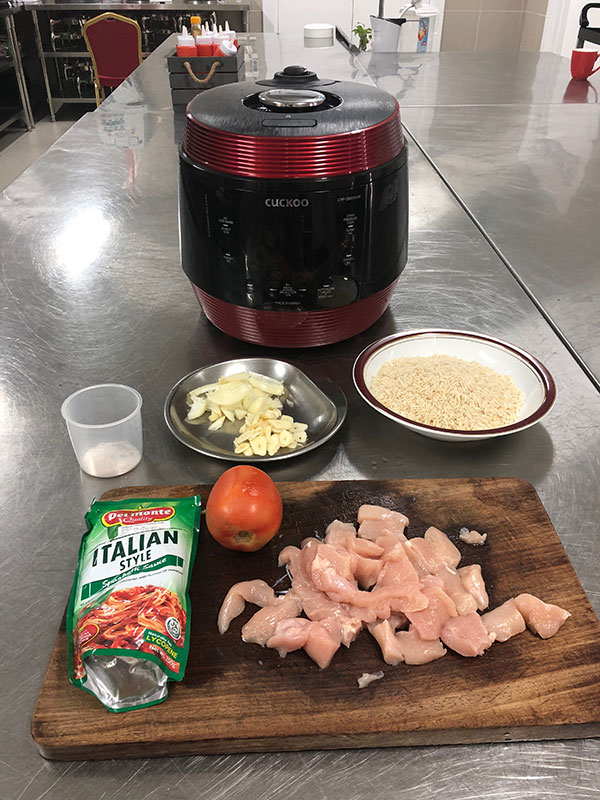 Cooking is therapeutic indeed. I went grocery shopping and here’s the menu for yesterday’s lunch 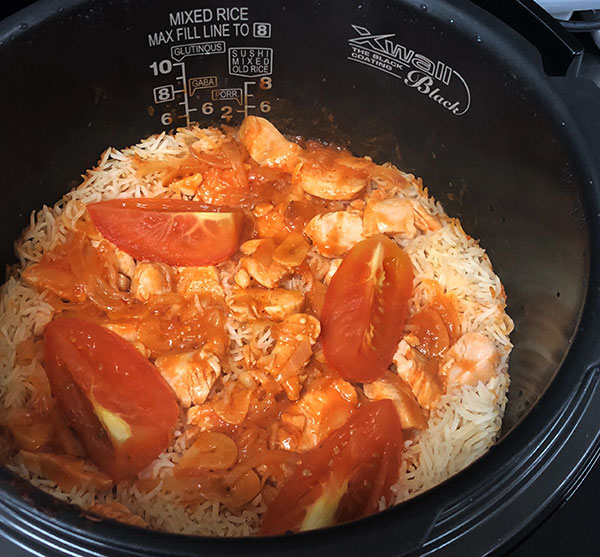 …. And I ended up cooking Chicken Garlic Tomato Rice. I love it 😀 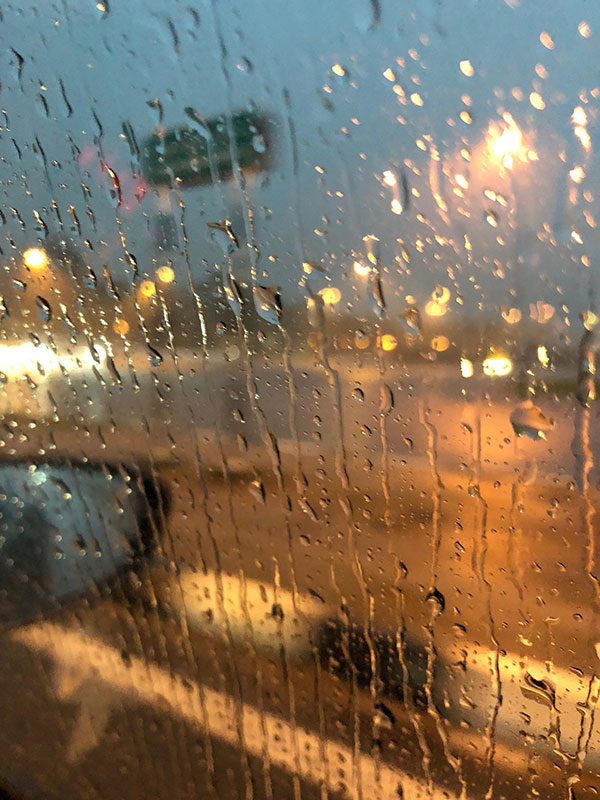 It was stated in the news that it’s gonna be rainy in the next few days. I was supposed to play tennis but it rained. 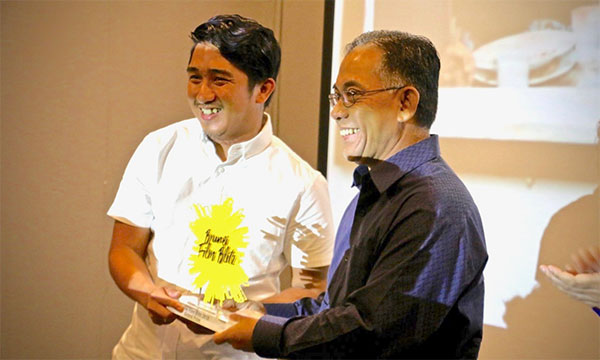 After a grueling 96 hours, a winner was crowned for Brunei Film Blitz. Wan Amiurl Azizan Hj Ibrahim, won for his short film, Yang Hilang Akan Berganti (What is lost will be replaced) and he won himself a two-year Diploma in Screen and Media scholarship sponsored by Progresif. Image by Wardi Wasil from The Scoop. Click image to read full details. 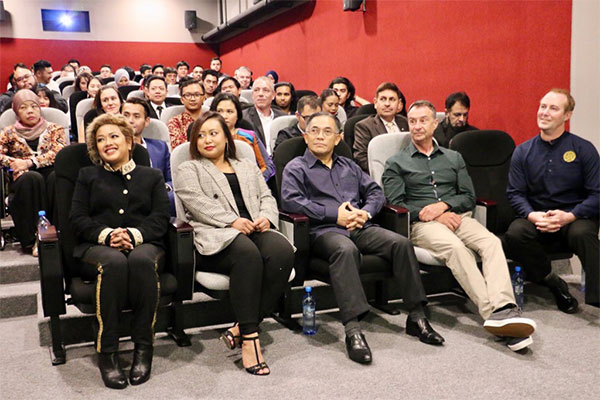 The Gala Night hosted by Brunei Film Blitz with the Minister of Primary Resources and Tourism. Image by Wardi Wasil from The Scoop. 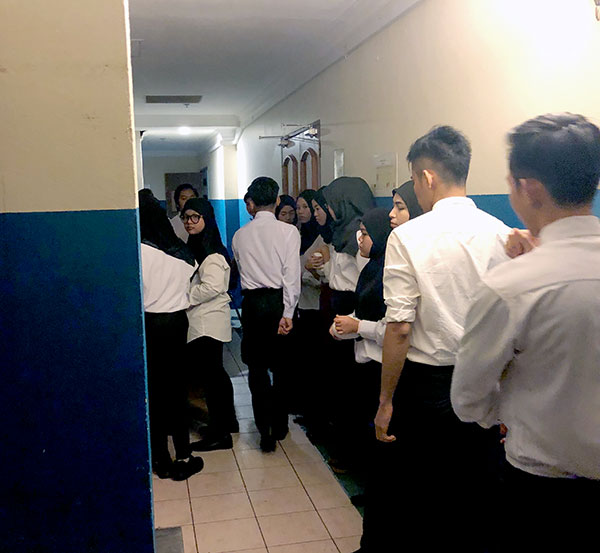 Behind the scenes at a wedding recently. The waiters were prepping before dinner at Mulia Hotel. 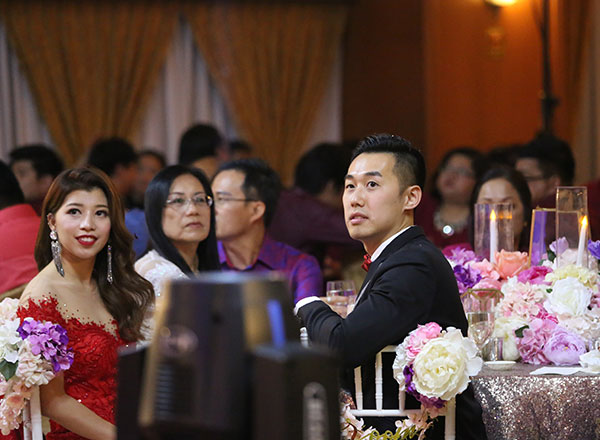 Congratulations Valen and Cristal on your wedding celebration 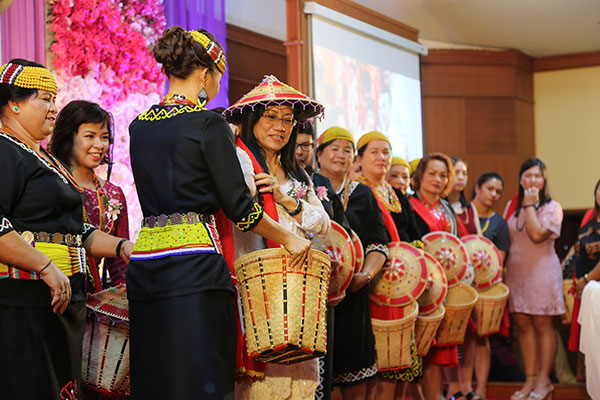 A unique wedding as I witnessed a traditional gesture. The bride side has Murut ethnicity. 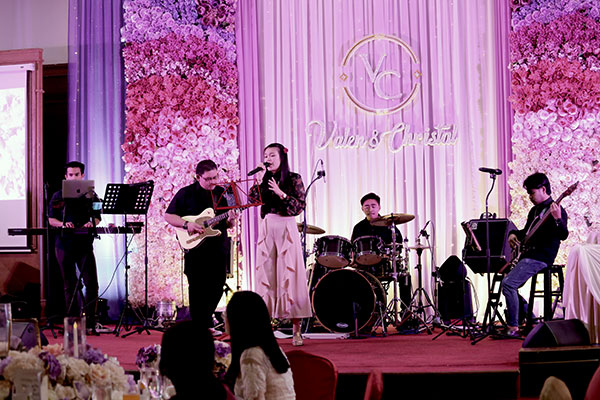 Always a pleasure to video Ruby on stage. My favourite number was Versace on the Floor. Awesome!! And good job to The Sequence for lifting up the warm audience. 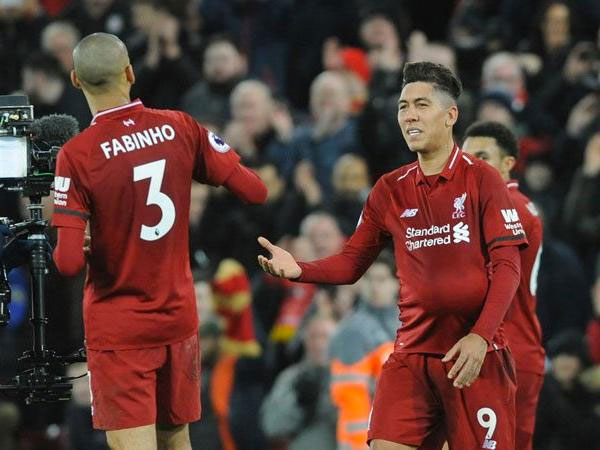 I was nervous when Arsenal broke the duck early in the game but Liverpool came back stronger and gunned off Arsenal 5-1 with a rare Firmino hat-trick. Liverpool lead the table by 7 points. 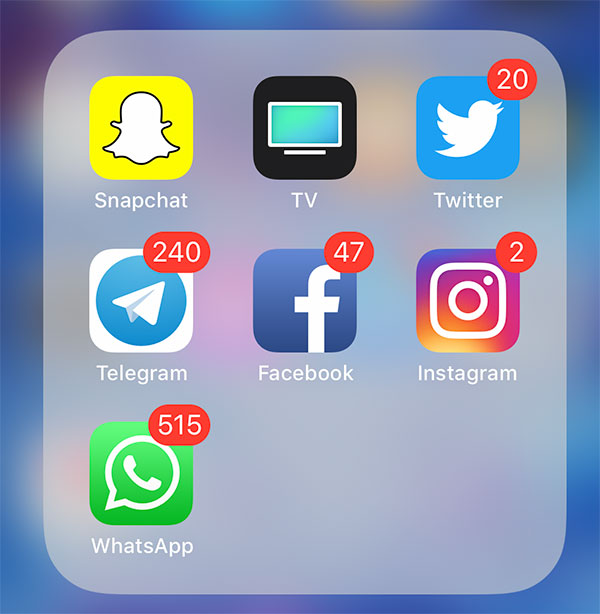