Warning: count(): Parameter must be an array or an object that implements Countable in /home/rano365/public_html/wp-content/themes/yoo_nano2_wp/warp/systems/wordpress/helpers/system.php on line 61
 Rano360.com » Jinjo Crew & Coreyah 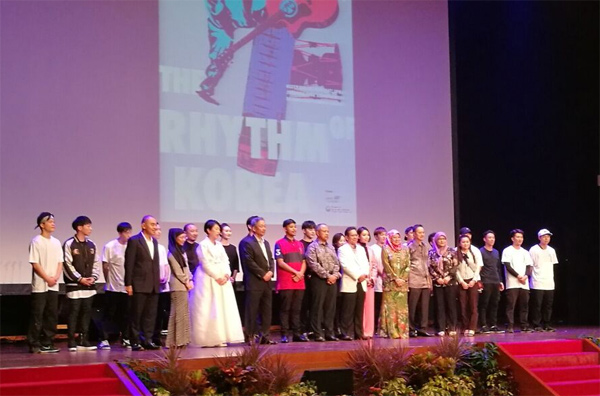 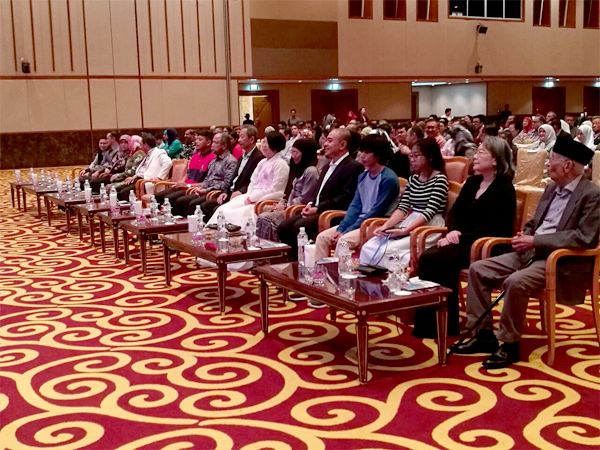 Finally, I managed to catch Jinjo Crew and Coreyah last night at the Indera Samudra Ballroom at The Empire Hotel & Country Club. Thanks to the Embassy of the Republic of Korea in Brunei Darussalam for the special invitation.

For your info, Jinjo Crew is a top B-Boy dance group and they won numerous accolades for their successes worldwide. The other cultural modern band was called Coreyah and they performed some nice rendition last night to the delight of the crowd.

Anyway, the event last night was a precursor to the Embassy of the Republic of Korea in Brunei Darussalam of the completion of the newly constructed building for the Diplomatic Enclave at Jalan Kebangsaan.

This was announced by Korean Ambassador to Brunei Darussalam, Cho Won-myung last night and he shared that the event will lead to more cultural exchanges that would enhance understanding between the people of Korea and Brunei.

The next performance of Jinjo Crew and Coreyah will be this Saturday at Amphitheater in the evening. Expect more than 3,000 in attendance this weekend. You will surely be entertained 😀 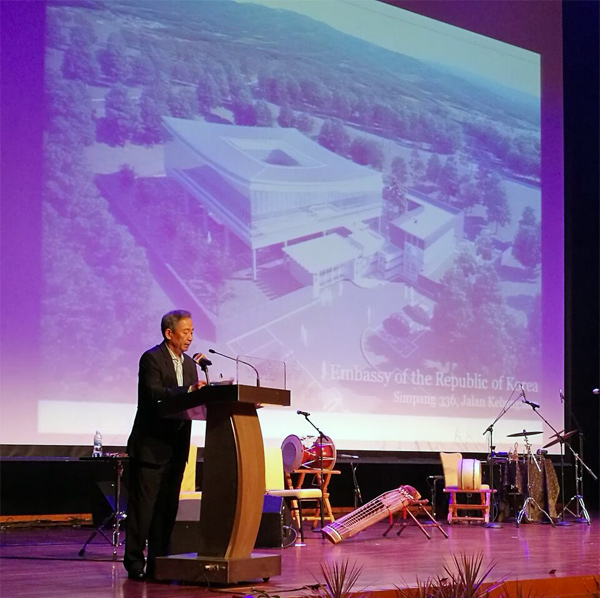 Korean Ambassador to Brunei Darussalam, Cho Won-myung announced the new Diplomatic Enclave at Jalan Kebangsaan and they will move by 28th December 2016 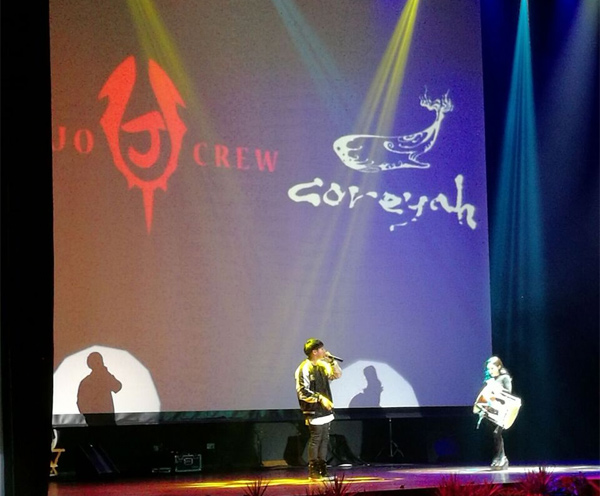 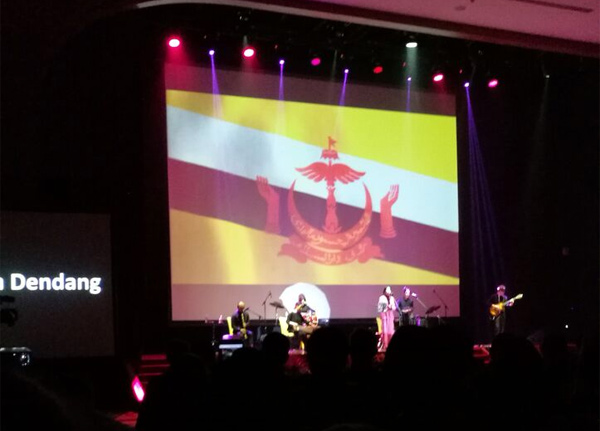 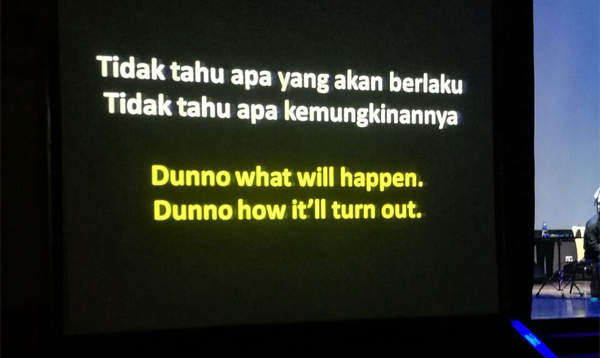 The songs even have subtitles for the benefit of the audience 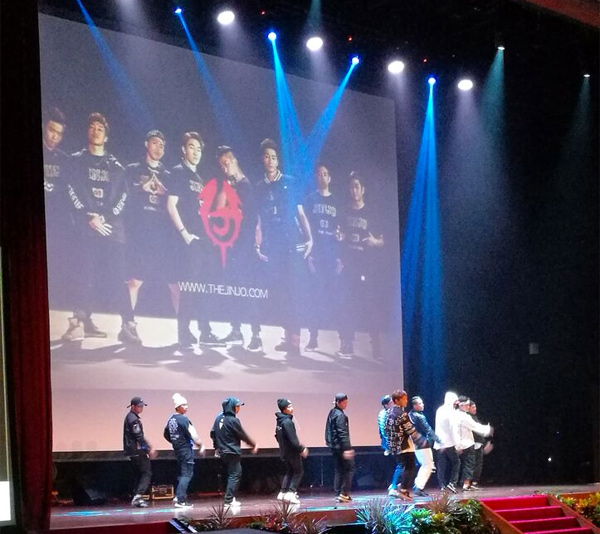 Jinjo Crew stole the hearts of the audience last night 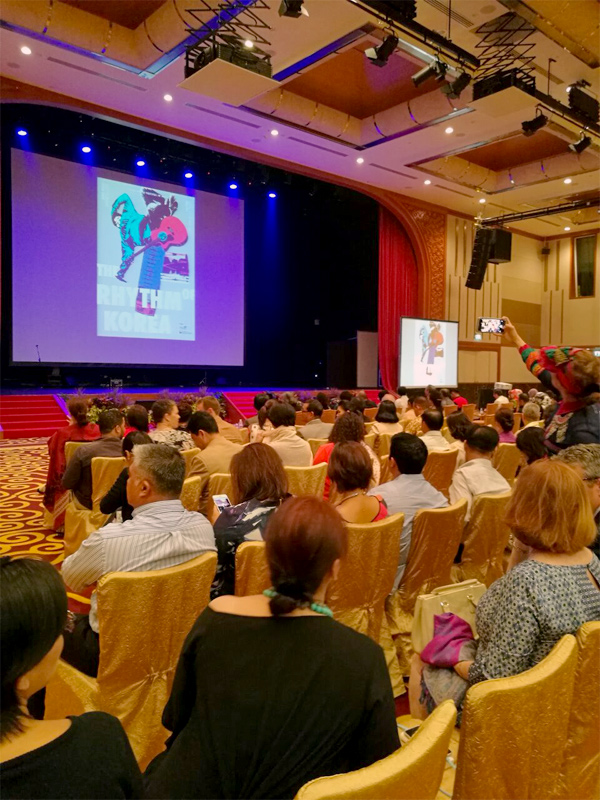 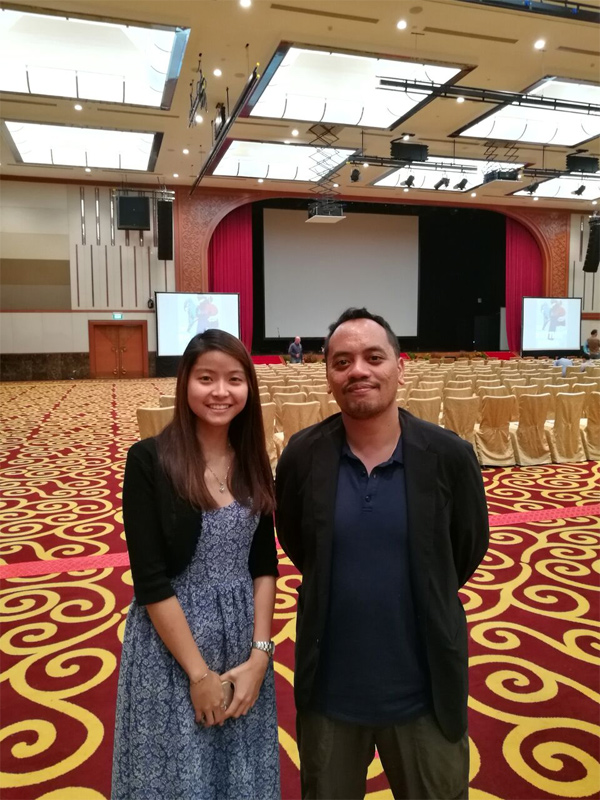