Warning: count(): Parameter must be an array or an object that implements Countable in /home/rano365/public_html/wp-content/themes/yoo_nano2_wp/warp/systems/wordpress/helpers/system.php on line 61
 Rano360.com » sinofood 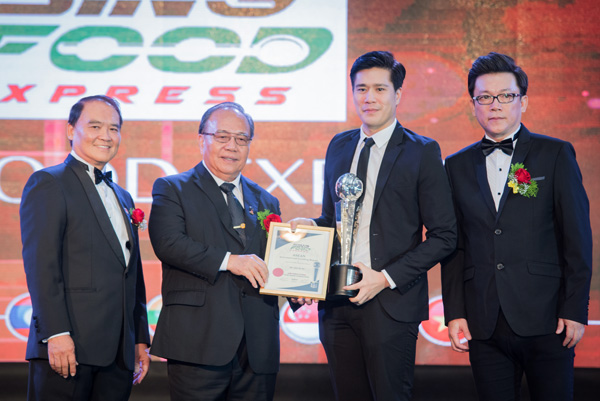 Sinofood Express, the exclusive franchisee of BURGER KING® restaurants in Brunei, was awarded with the ASEAN Outstanding Business Award’s “Leading Brand in Fast Food Excellence” for the Brunei market under the award’s International Category.

The ASEAN Outstanding Business Awards (AOBA) is an award under the ASEAN Retail Chains and Franchise Federation (ARFF), whereby the ARFF was initiated to serve as a platform to stimulate the economy by inciting growth of the retail-chains and franchise sectors in the ASEAN region.

Sinofood Express’ Operations Director, Goh De No, received the award on behalf of his team during the gala dinner held at the Genting International Convention Centre earlier this month.

Goh said that the award is a testament to the team’s hard work and relentless dedication towards the company in terms of trying to build the best food service company in Brunei.

“From the first day we started, our Director’s and Partners through to the top management and to all the Bruneian men and women working day in and out in our restaurants, we have been moving forward to a unified goal,” he said.

He also said that aside from running the business, the Sinofood Express team is aware that each and everyone has a chance to make a change in the Bruneian community.

Throughout the past two and a half years, the company has been able to continuously increase its contributions to non-profit organizations such as Pusat Ehsan, SMARTER and YASKA.

“This makes a big difference for us, as everyone knows they aren’t just working for themselves and their families, but their hard work will also reflect to those who are in need, which is a good motivator,” said Goh.

He stressed that the company is run based on a meritocratic system, where hard work will always be rewarded. Sinofood Express currently has 120 employees, where more than 100 of the workforce are Bruneians.

The company currently operates six Burger King restaurants and will be looking forward opening to the seventh outlet in the fourth quarter of 2016, making it one of the fastest growing Quick Service Restaurants expansion in Brunei. 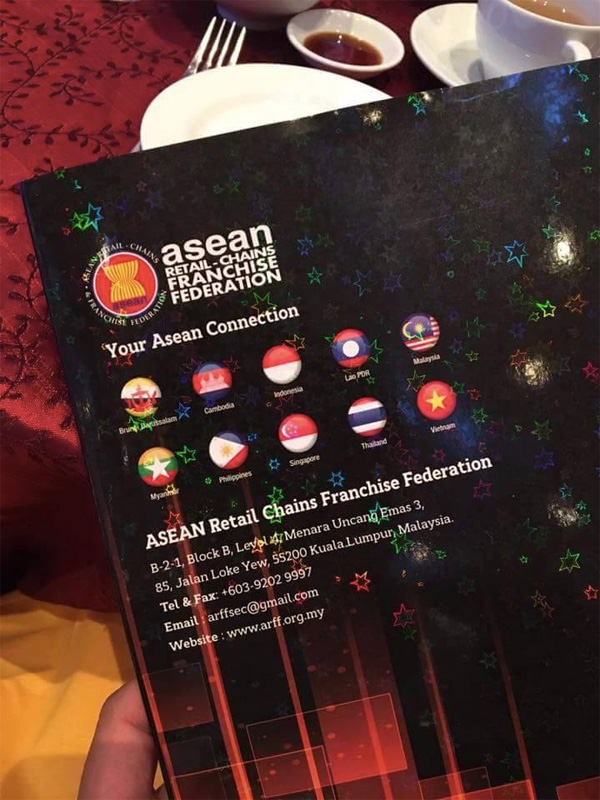