Warning: count(): Parameter must be an array or an object that implements Countable in /home/rano365/public_html/wp-content/themes/yoo_nano2_wp/warp/systems/wordpress/helpers/system.php on line 61
 Rano360.com » FIFA 17 tournament 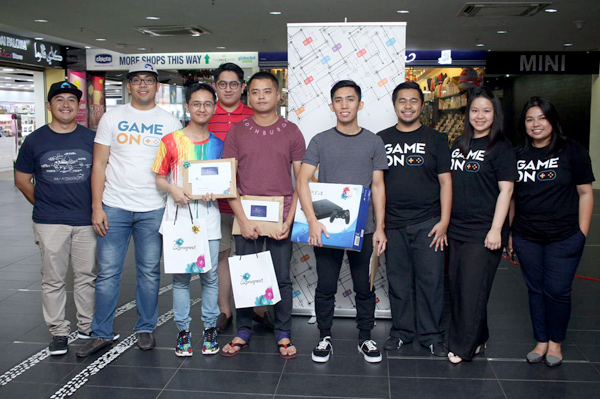 Game On organisers with partners and the top 3 winners of the FIFA 17 tournament.

It has been a while.. A while that I got involved in playing football games on PS4. I only played FIFA 17 once so far and I know I’m not that great of a player. I was humiliated online when I was playing FIFA 16 last year and it stopped me from playing for a while *lol*

Anyway, it’s good to see the rise of FIFA tournaments (formerly PES tourneys) and it’s organised by Game.On (Brunei). It took place at Mabohai Shopping Complex and the grand prize was a PS4 Slim 500GB with a PS4 Stix Gift Voucher, $25 Progresif Postpaid Plan and a GAME ON t-shirt.

I only saw one familiar face and that was Md Alif Akmal Anbarie bin Mahmod who managed to reach the finals and finished runner-up. He has previously won a few of the tournaments that I hosted a few years ago. Hence it’s good to see him back in the game. He won himself 1 Huawei Y330 phone, $25 Progresif Postpaid Plan, PS4 STIX Gift Voucher and a GAME ON t-shirt.

The eventual winner was Adib bin Hj Sazali who grabbed the grand prize and the 3rd place went to Md YaoHanexam bin Amir Anuar who won himself one Huawei Y330, PS4 STIX Gift Voucher and a GAME ON t-shirt. 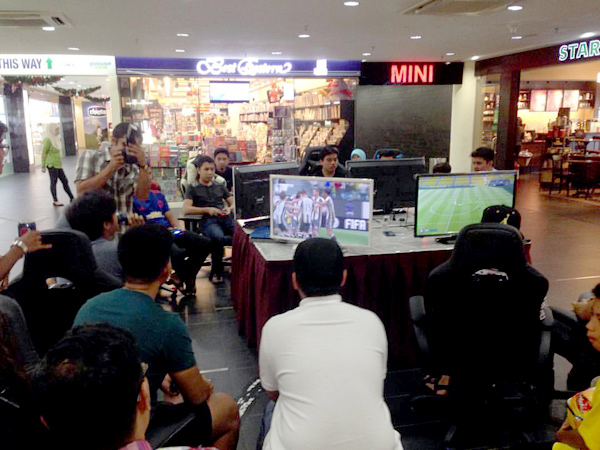 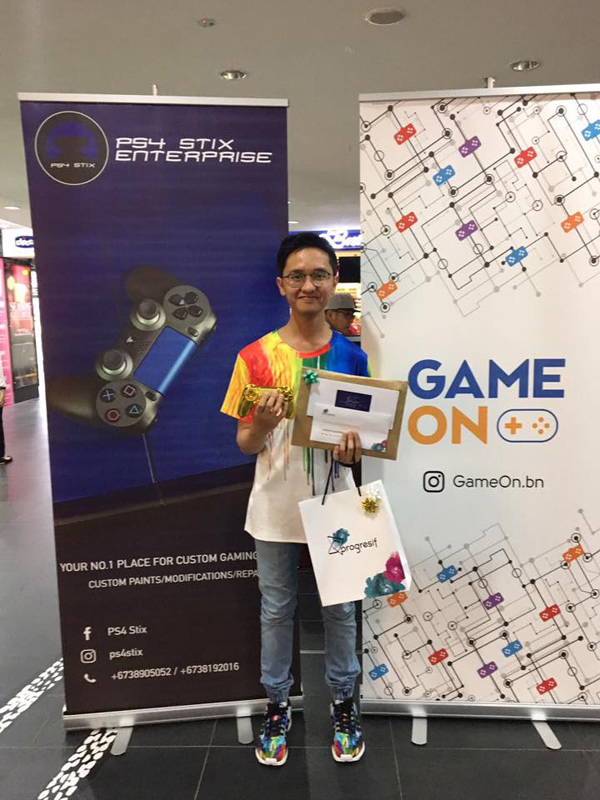 Alif Akmal came runner up during the competition 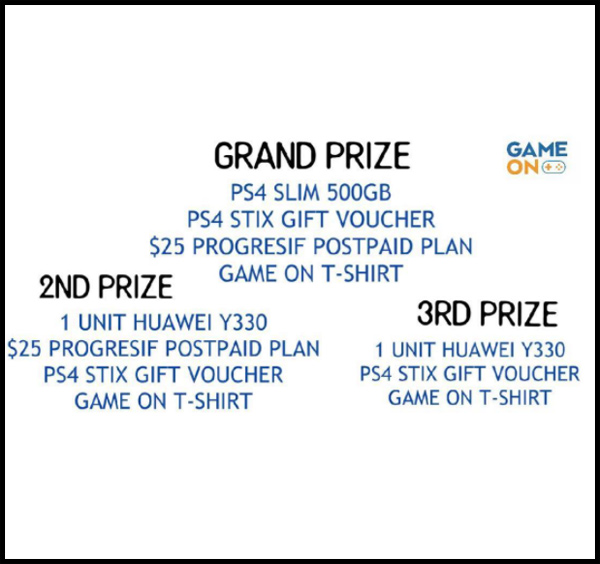