Warning: count(): Parameter must be an array or an object that implements Countable in /home/rano365/public_html/wp-content/themes/yoo_nano2_wp/warp/systems/wordpress/helpers/system.php on line 61
 Rano360.com » Md Rafiuddin won a Kia Carnival 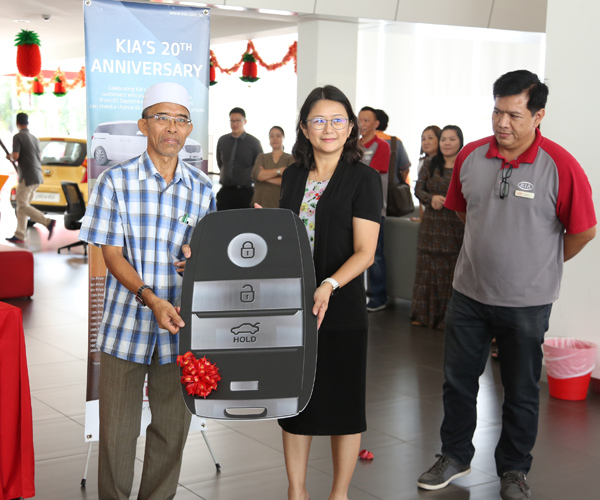 Kia marks its 20th anniversary in Brunei Darussalam through its promotion entitled “Kia’s 20th Anniversary”. 20 lucky customers out of almost 400 participants were shortlisted today, 9 January 2016 at their showroom in Beribi. These customers purchased Kia vehicles from 1 September to 31 December 2016. Each of them will bring home a prize on the grand draw slated in Friday, 13 January 2017 (today). 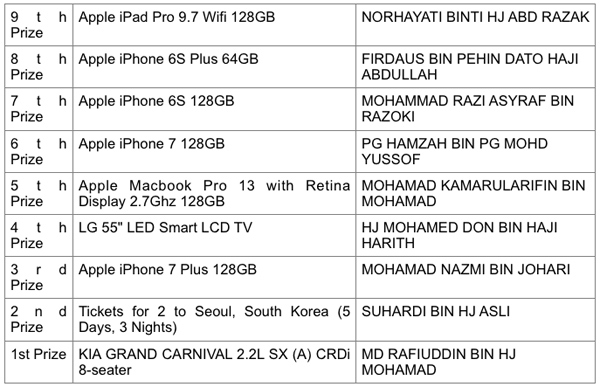 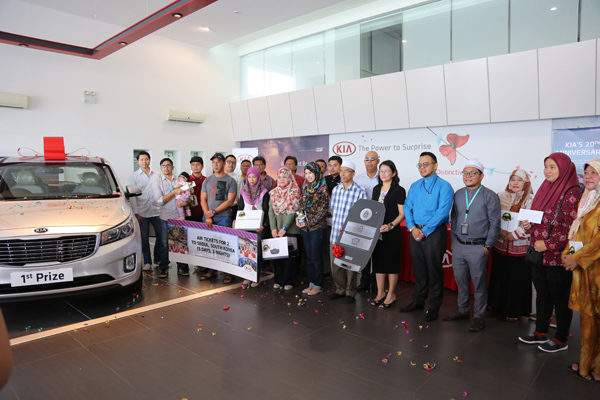 The top 20 winners for the Kia 20th Anniversary draw 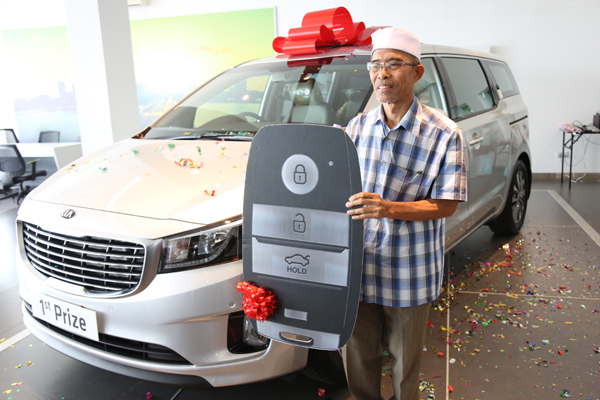 He is one happy man and also for his son 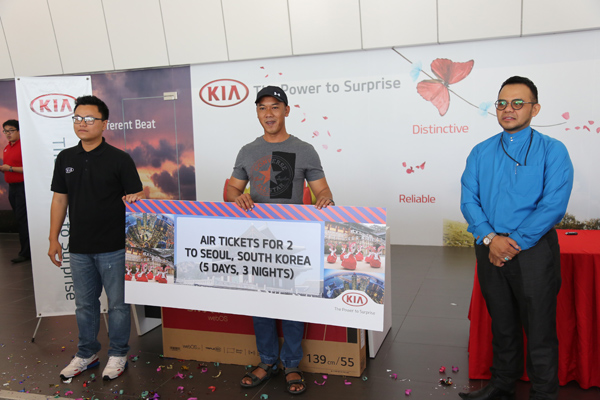 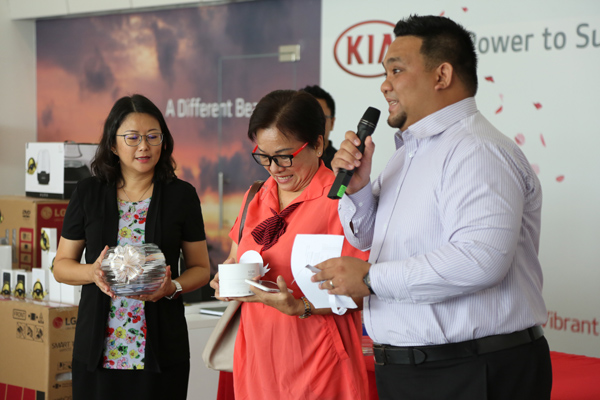 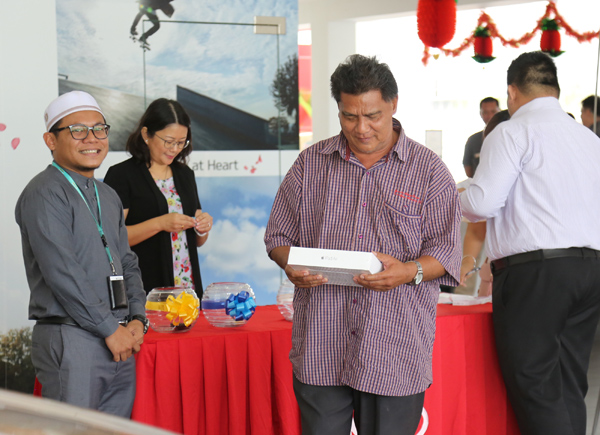 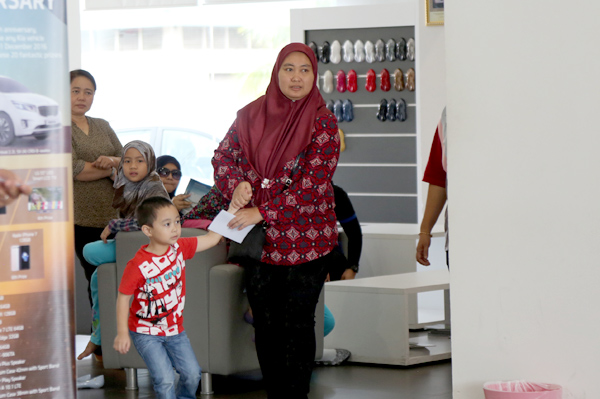 Ainul Hafizah won BND 1,000 cash prize as a replacement for the discontinued Note 7 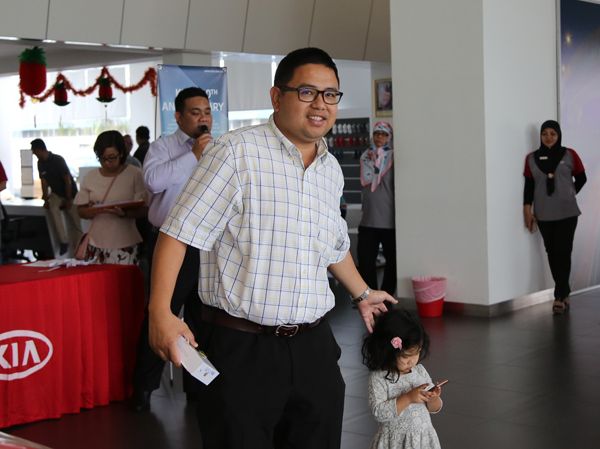 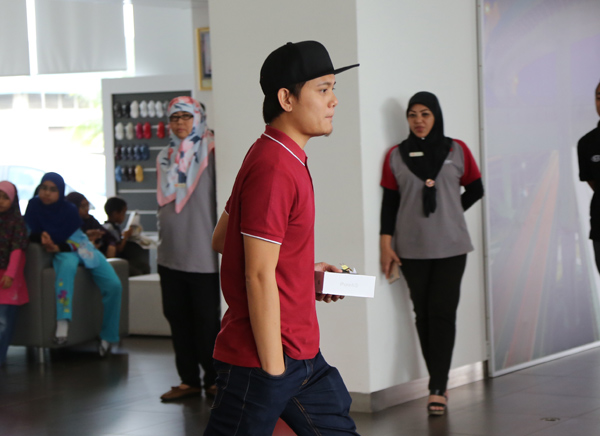 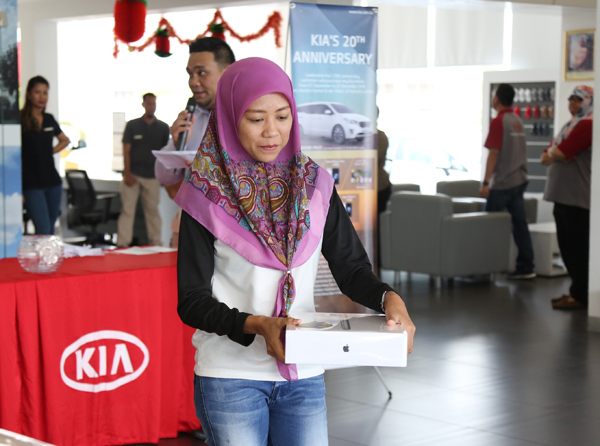 A winner for the Apple Macbook Pro 13” 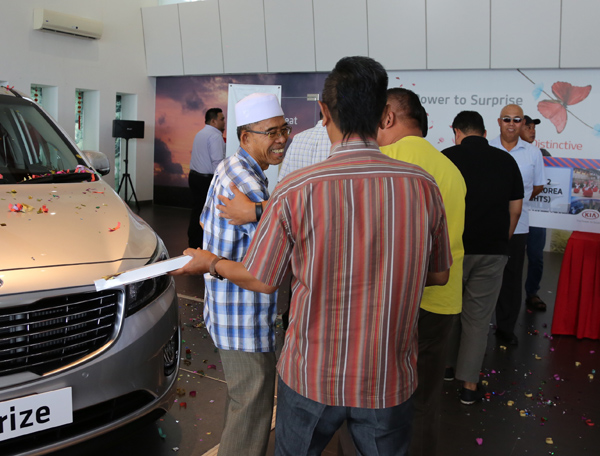 All smiles from the grand winner 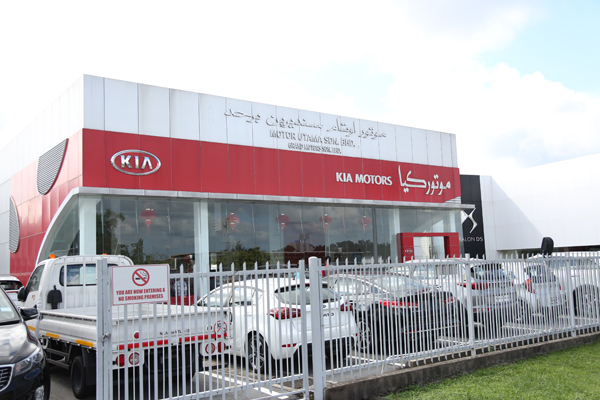