Warning: count(): Parameter must be an array or an object that implements Countable in /home/rano365/public_html/wp-content/themes/yoo_nano2_wp/warp/systems/wordpress/helpers/system.php on line 61
 Rano360.com » Coffee Bean in RIPAS 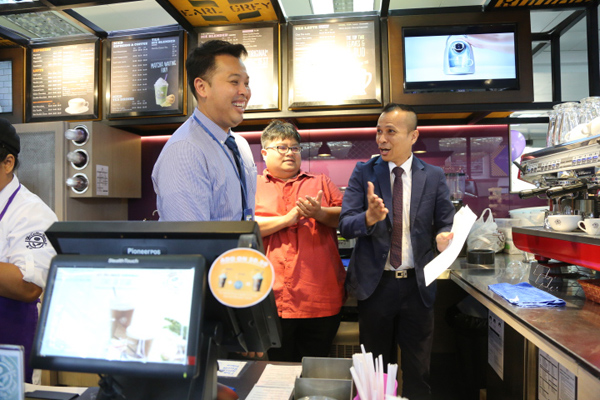 The official opening began with the recitation of Doa Selamat by Ustaz Hj Mohd Emmarul bin Hj Azamain from RIPAS Hospital, followed with a brief welcoming speech by the General Manager of The Coffee Bean®.

“We’re excited to share our premium coffee and tea product with the community especially for RIPAS hospital personnel and visitors. This will be our 13th outlet ever since the first opening of our first café at the Centrepoint outlet in 2002. We continue to offer the same great brand experience that our customers have grown to expect at every The Coffee Bean® café. In addition, It’s a real testament to the brand for 50 years old now; it is more popular and relevant than ever”, said Fairuz Ibrahim, General Manager of The Coffee Bean & Tea Leaf®

Liyana Latif, Vice President (Activities and Events), Brunei Darussalam AIDS Council said, “The Brunei Darussalam AIDS Council would like to extend our heartfelt appreciation and thanks for CBTL for choosing the council as one of the beneficiaries that is receiving donation under the Caring Cup Programme. We are very thrilled that CBTL is supporting our HIV advocacy and awareness programmes. Such initiative is highly applauded and other companies and private organisations should follow suit as being part of a responsible member of the community. The financial donation that we’re receiving today will be utilised for more outreach programmes and making our council a resourceful organisation. On behalf of BDAC, we’d like to congratulate CBTL on their new branch and we hope that CBTL will continue to support our cause and do keep us in mind in their future charity runs. 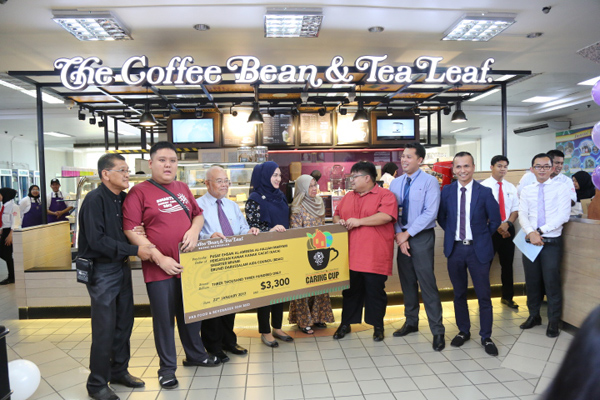 Handover of donation to the NGOs 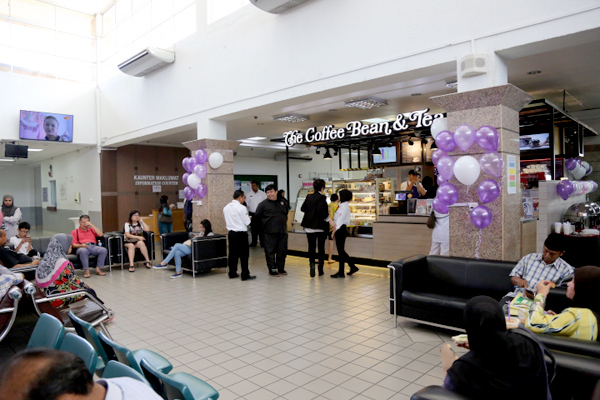 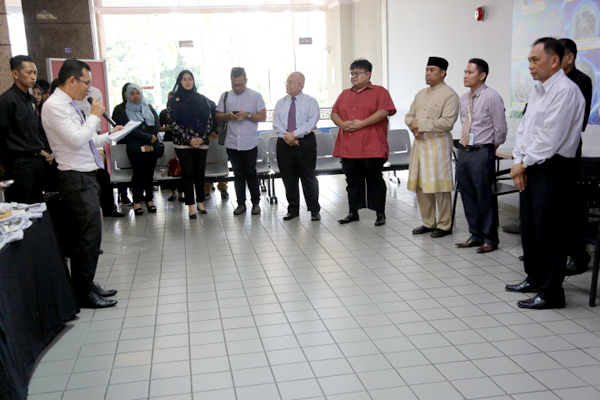 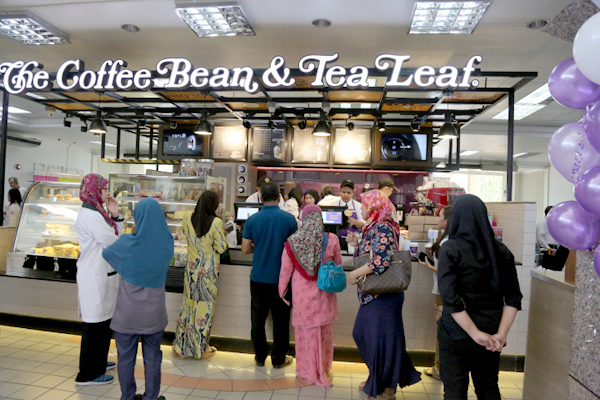 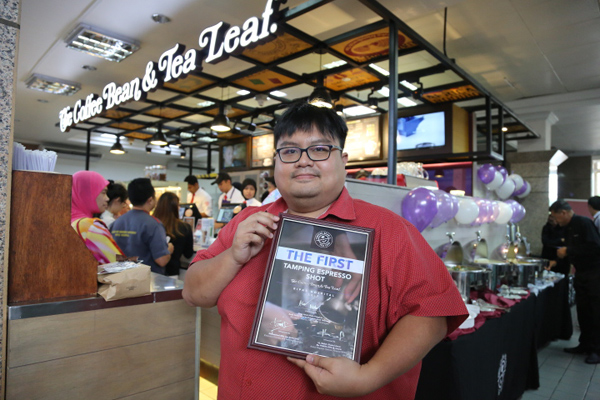