Warning: count(): Parameter must be an array or an object that implements Countable in /home/rano365/public_html/wp-content/themes/yoo_nano2_wp/warp/systems/wordpress/helpers/system.php on line 61
 Rano360.com » Gong Xi Fa Cai

It’s the festive season for Chinese new year and it’s the year of the rooster. I could have bought some shirts from Singapore that has some rooster designs on them. I might look cheesy in them but it’s only once (maybe in a life time that I would wear it lol). It wasn’t as many invites that I had but it was evenly spread out during the weekend.

I’ve told myself that I will go on a no-carb diet from 6pm onwards starting next week. Let’s see how that goes. With my travels in February, It might just get a bit tricky. It’s all about the discipline, right?

Below are some of the pictures from my recent CNY visits last weekend. 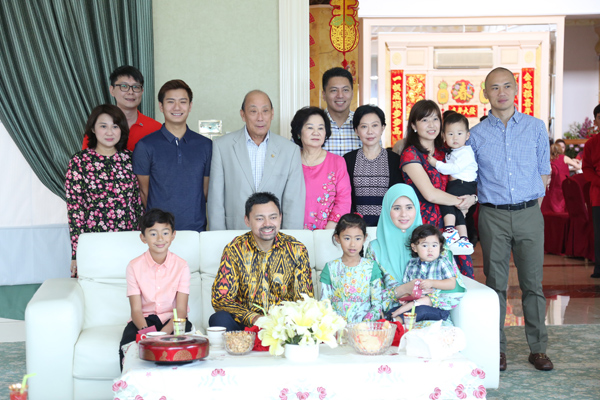 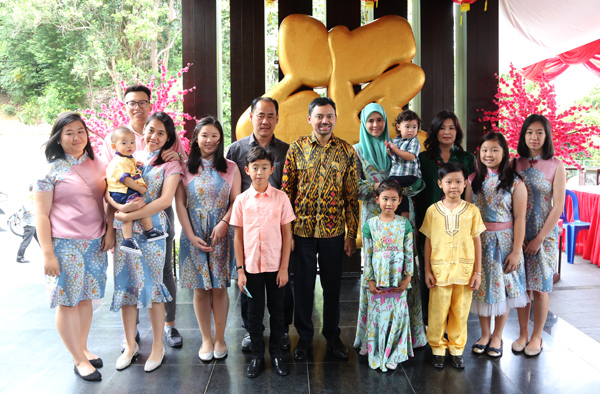 The royalties at Jackson Ting’s residence 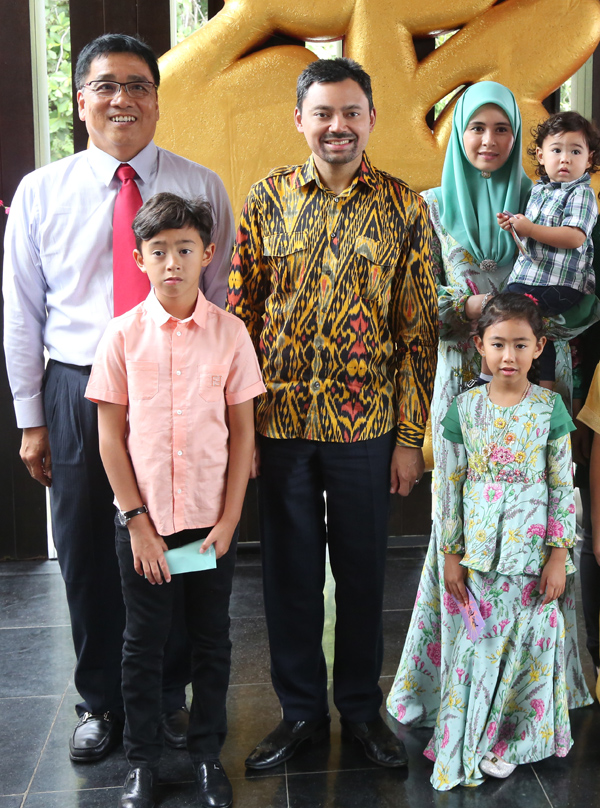 Andy Lau taking a photo opp with the Royal Family 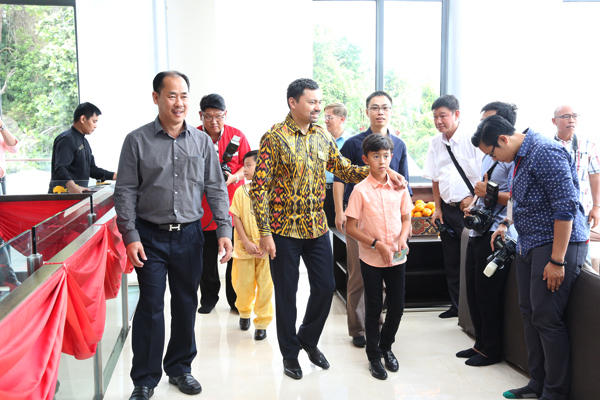 The Crown Prince with his son before leaving Jackson’s residence 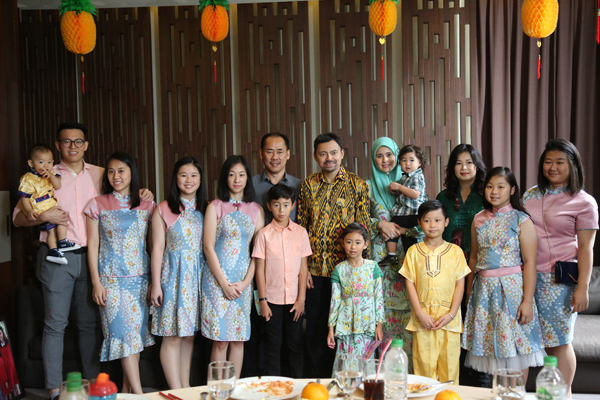 Another group photo with the Royal Family 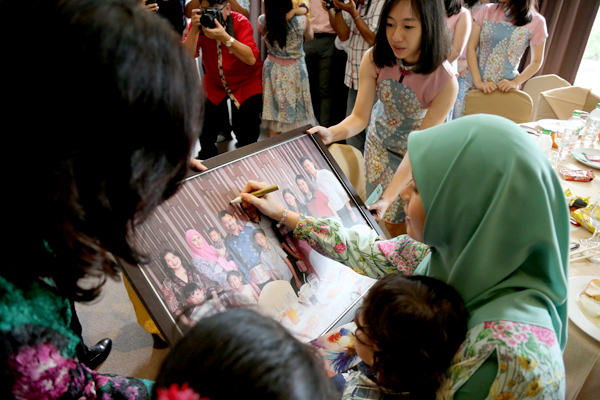 Her Royal Highness Princess Sarah signing on the photo 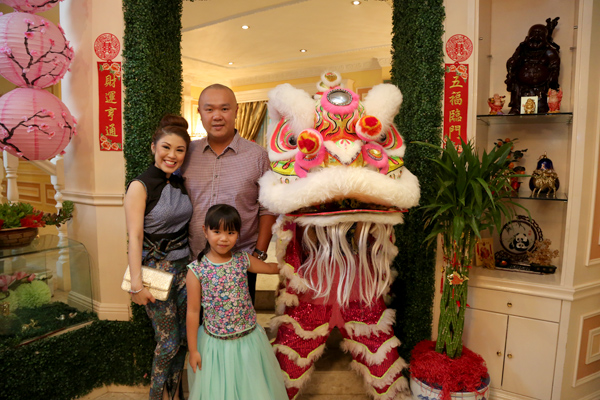 At Leonard and Jackie’s 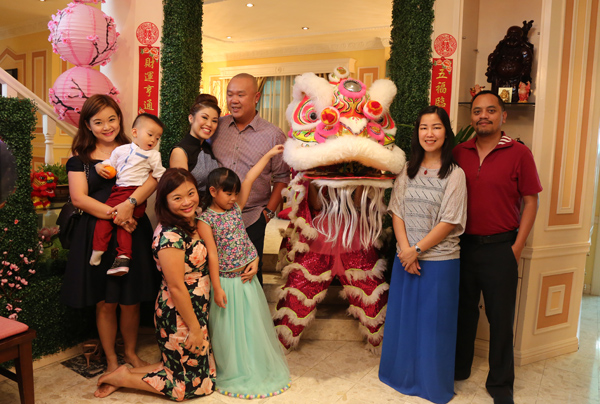 All smiles with the lion 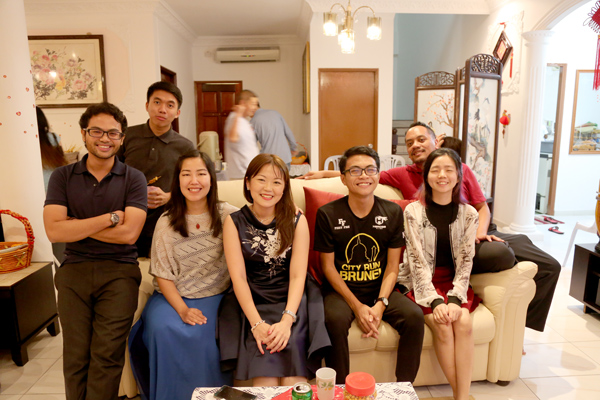 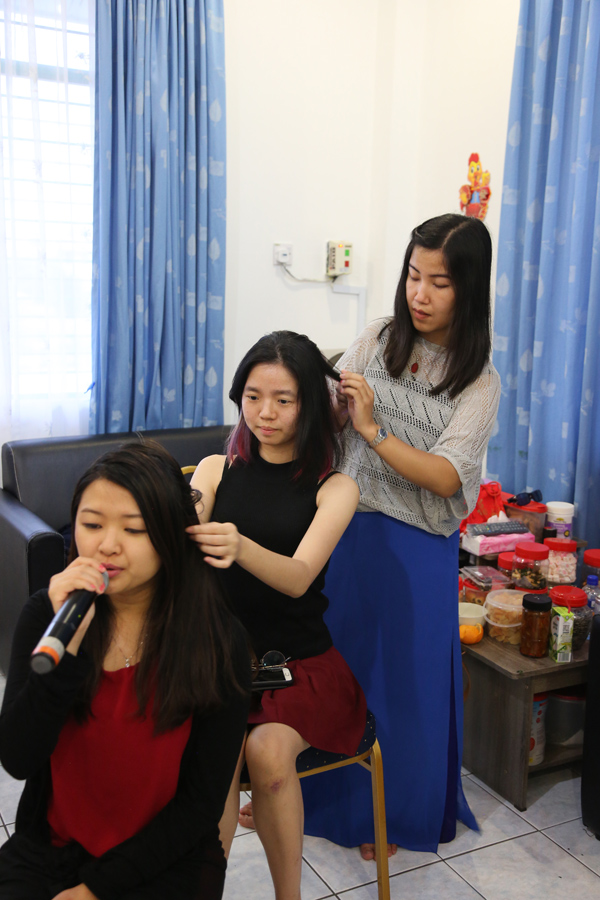 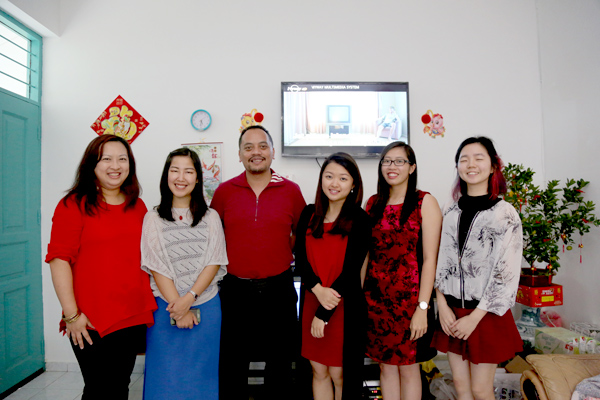 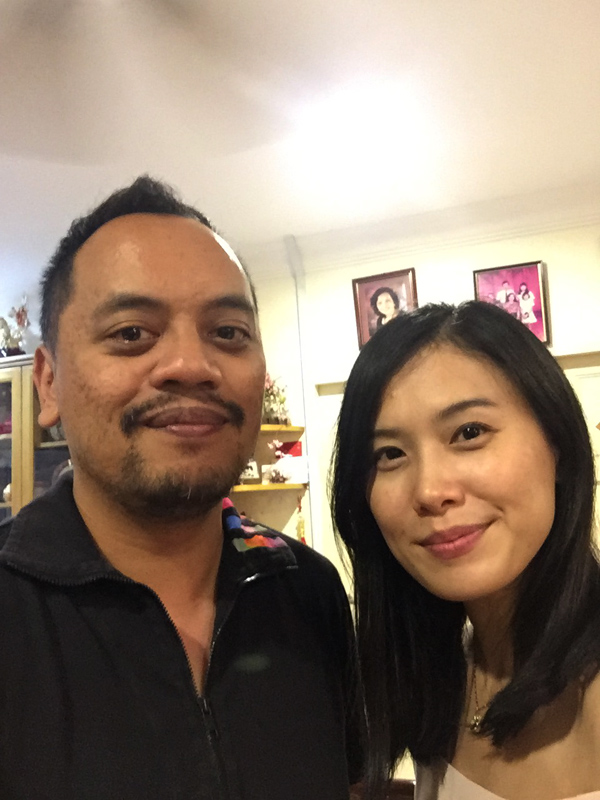 After the chicken pose and my sleepy eyes. Thanks for the personalized coffee, Kristy 😀 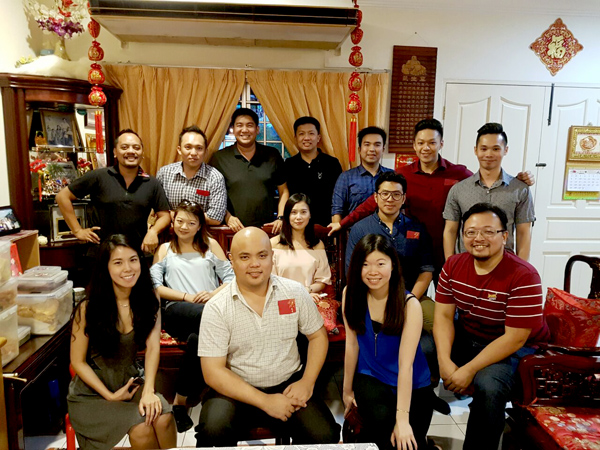 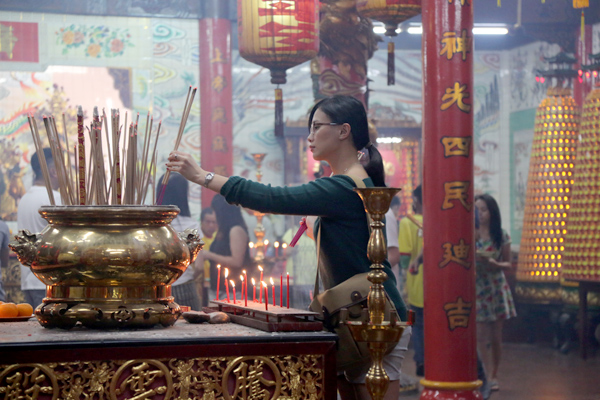 Prayers at the temple at CNY eve 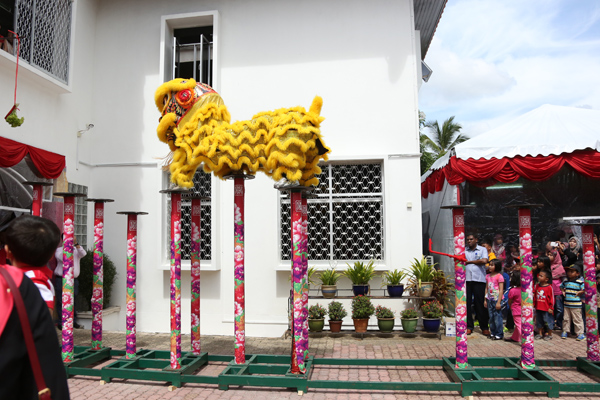 At Pehin Lim’s residence. So far, this is the only lion dance I saw this time round. 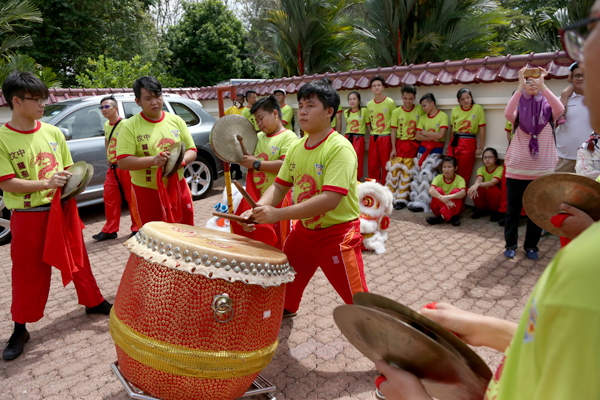 The beat of the drum 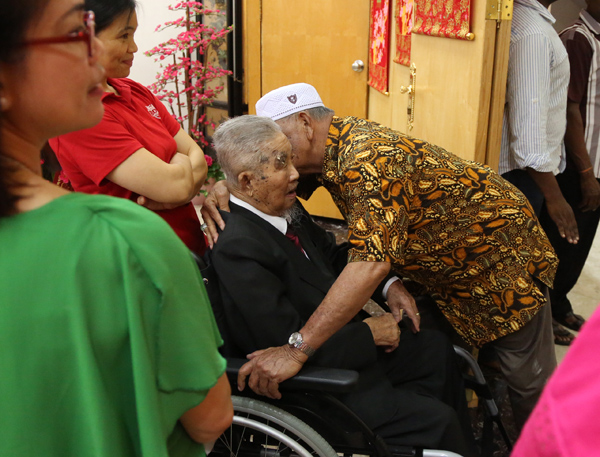 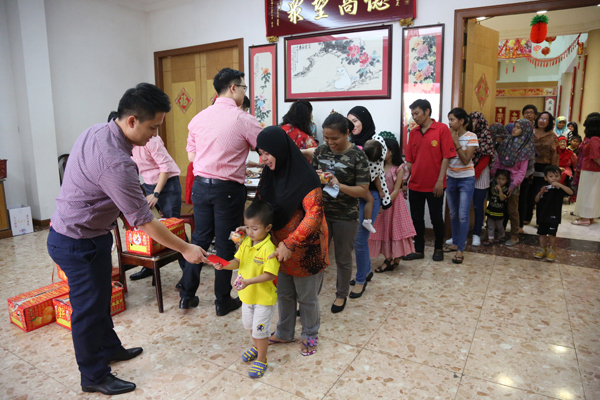 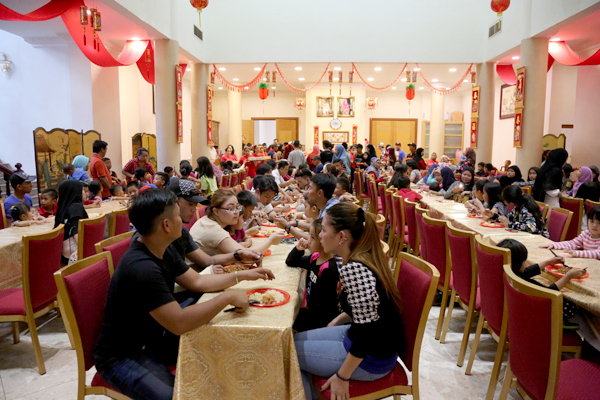 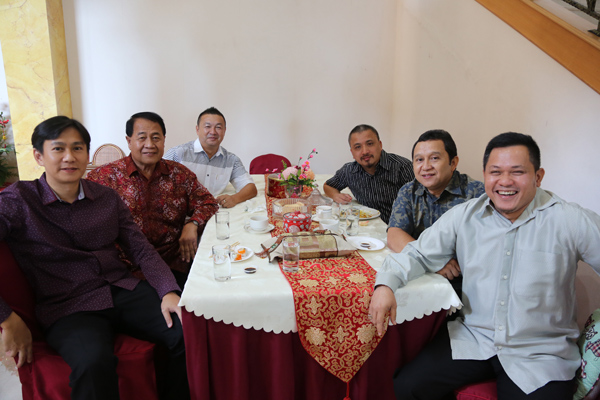 On the move and they visited 9 houses last Sunday 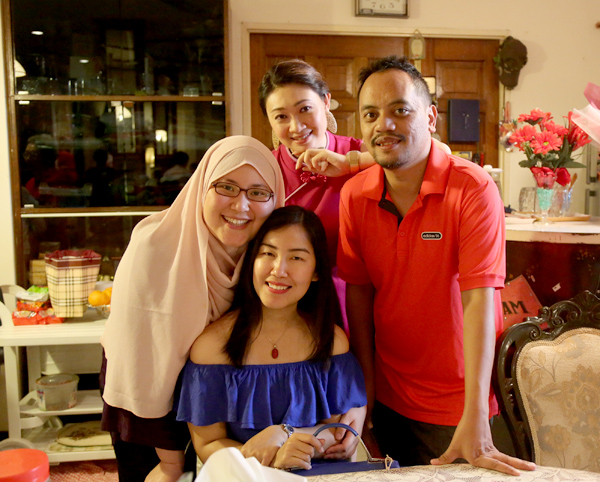 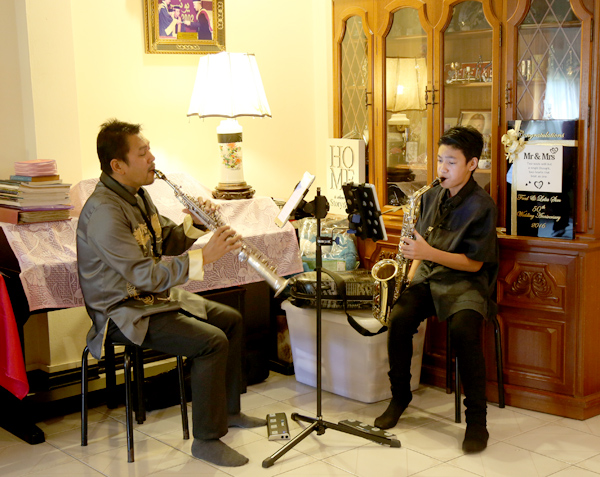 We were entertained by two musicians at Liz’ 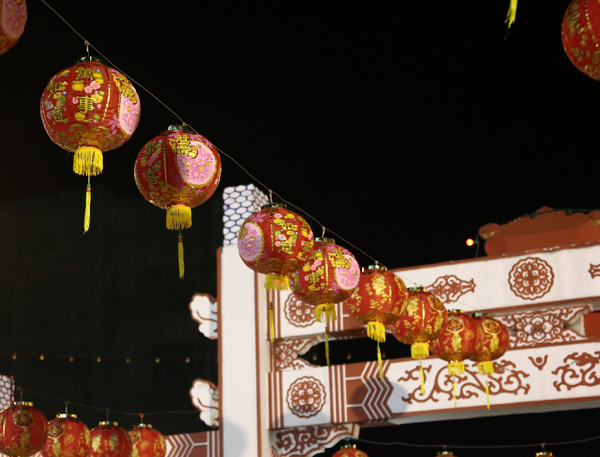