Warning: count(): Parameter must be an array or an object that implements Countable in /home/rano365/public_html/wp-content/themes/yoo_nano2_wp/warp/systems/wordpress/helpers/system.php on line 61
 Rano360.com » Prepping for 1st April 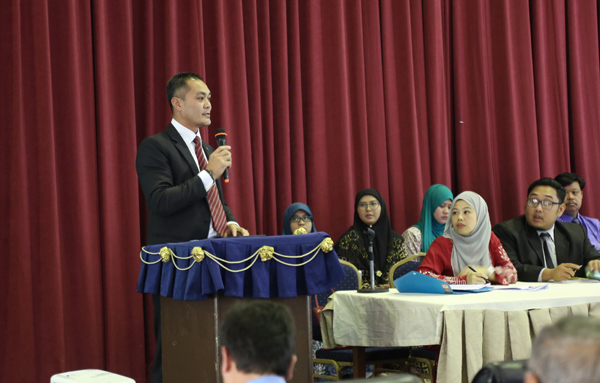 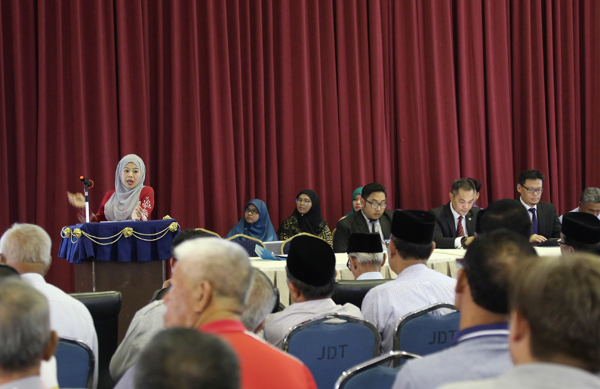 eidi Farah Sia binti Abdul Rahman, Acting Assistant Director at the Department of Economic Planning and Development (JPKE) advised the public to play a part to complain if there’s abuse of prices at supermarkets

Education is the most important in creating more awareness for the upcoming Import and Excise Duties that will be imposed by 1st April 2017. Apparently the previous taxation act on products have remained unchanged since 2006. So this is something new for the residents of Brunei Darussalam to be aware of and awareness campaign is one of the tools to get the message across.

The Ministry of Finance (MoF) have been busy making their rounds in different districts in creating more awareness of the new import and excise duties. Today was their final roadshow which was held in Temburong. I was fortunate enough to visit their roadshow in Tutong.

This is a great start among the relevant agencies to get the word out before it creates confusion among the public.

The interesting will be sugared drinks especially soft drinks. Apparently not all soft drinks or fizzy drinks will be affected by the new tax system. It can get quite technical. For instance, it was mentioned that drinks with high sugar content of six grammes per 100 ml and above will be taxed at $4 per deca litre starting April 1. This means that a can of soft drink will cost 13 cents more. If the sugar content is below six grammes per 100 ml, no tax will be imposed.

Isotonic drinks will not fall in these categories as the sugar content is lower than six grammes per 100 ml. Milo drinks will be affected if I’m not mistaken. I’m still not sure about drinks such as Coke, Pepsi, Fanta and so on. I shall be making my rounds, asking those working in JPKE, to confirm on certain drinks that will be taxed.

Another item that I was thinking of was Maggi.. Yes, my all time favourite comfort food. Well, why I brought it up is because Maggi contains MSG which stands for Monosodium Glutamate. So would this mean Maggi prices will go up if the rules apply for MSG related products which are taxed at 30%. All these are to be confirmed pretty soon and I will share the data once everything is concrete. 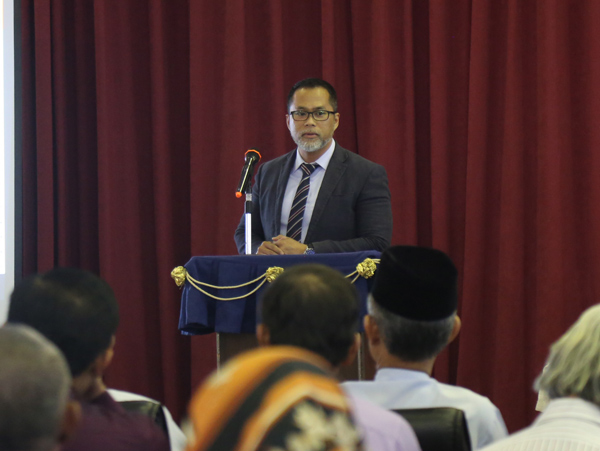 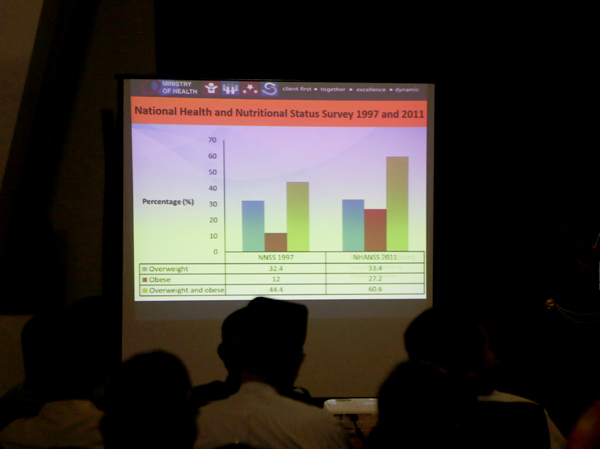 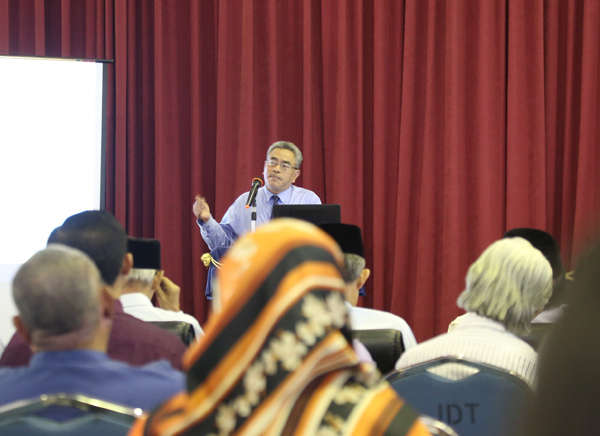 Ali Bin Hj Awg Matussin, Assistant Director of Land Transport Department, Ministry of Communications, speaking of the dangers of rethreading and used tyres. Apparently new tyres will enjoy a reduction from 20% to 5% on excise duties. Cool. The excise duties for reused tyres will remain at 15%.

During the briefing, the Permanent Secretary said the objectives of the amendments to the customs import and excise duties are to streamline the tax structure in the country which will be able to support key objectives such as to enhance the competitiveness of business and investment climate in the country as well as to fulfil certain commitments under the free trade agreements (FTAs) with several countries either on a bilateral or multi-lateral basis.

The restructuring of the import and excise duties also focuses on specific products with the purpose of meeting certain objectives such as reducing the cost of living for specific groups, bringing down the prices of certain goods to encourage their usage and at the same time controlling the use of certain products to improve the health and well-being of citizens and residents in the country, he added.

In a way, these are great initiatives from the Brunei Government and it will definitely improve the lifestyle, more like the healthy lifestyle of Bruneians around. I’m still alarmed that Brunei has an issue with obesity and over-weights among teenagers. Let’s hope with the new imposed duties, we will be able educate parents and adults on the danger of sugar related products in drinks and anything consumable that may be dangerous for teenagers in a long run.

I shall be blogging more on the particular products that will be affected by the new custom tax structure. Do see this as a positive note as this is also vital to the growth of the local economy and increasing the government revenue rather than relying on oil and gas for revenue. 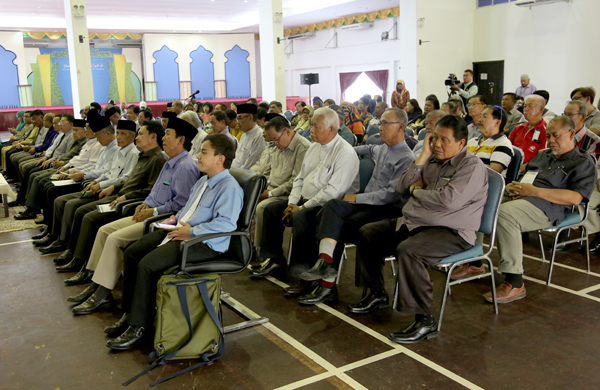 The attendance yesterday at Tutong 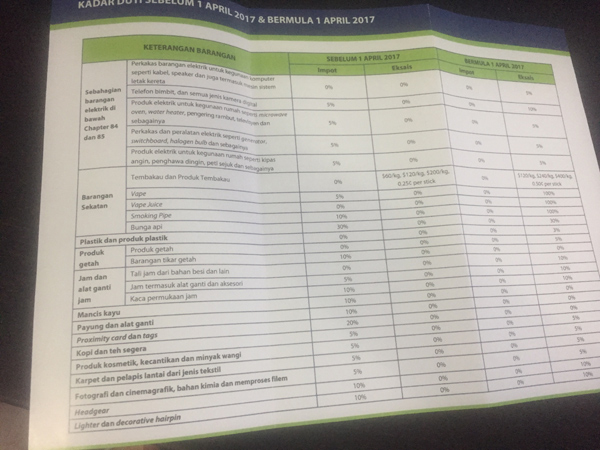 The brochure giving info for the new custom and excise duties 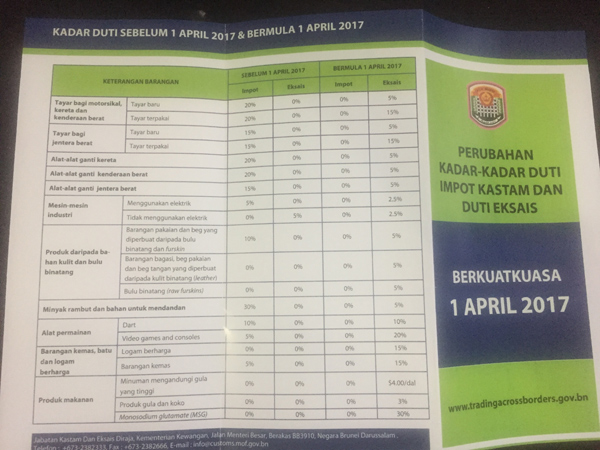 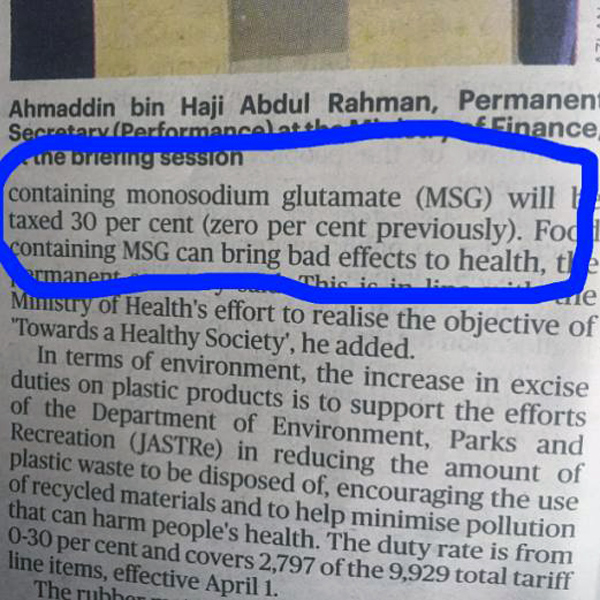 Now will maggi fall in this category? 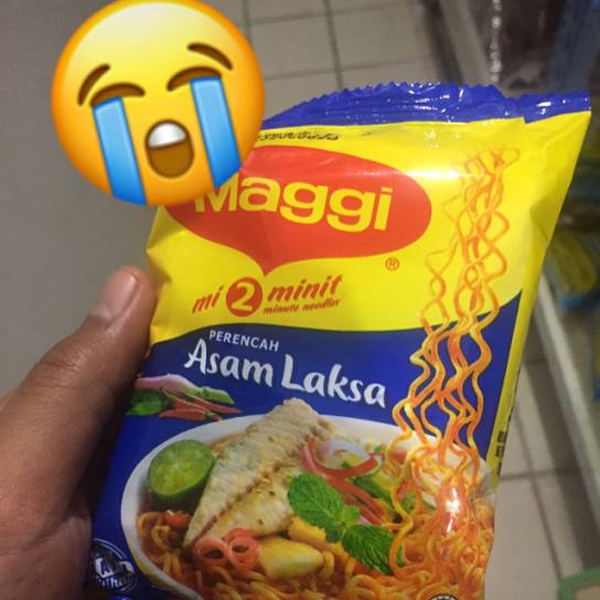 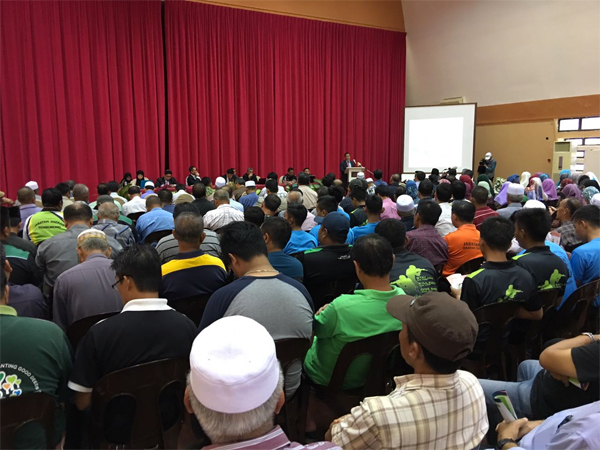 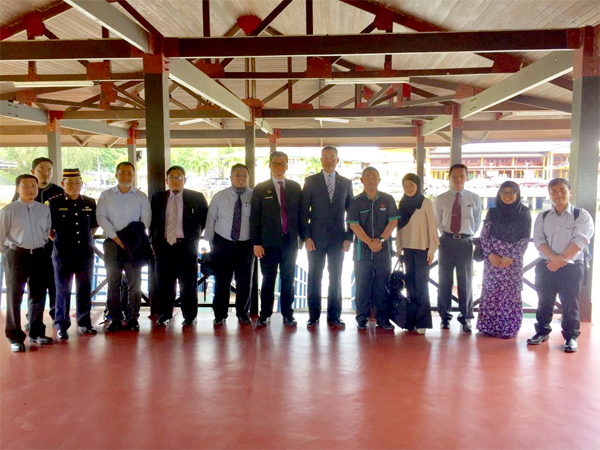 The team that has been quite busy making their rounds at different districts to increase awareness on the new tax structure. Keep up the great work!!