Warning: count(): Parameter must be an array or an object that implements Countable in /home/rano365/public_html/wp-content/themes/yoo_nano2_wp/warp/systems/wordpress/helpers/system.php on line 61
 Rano360.com » Who will reign champion? 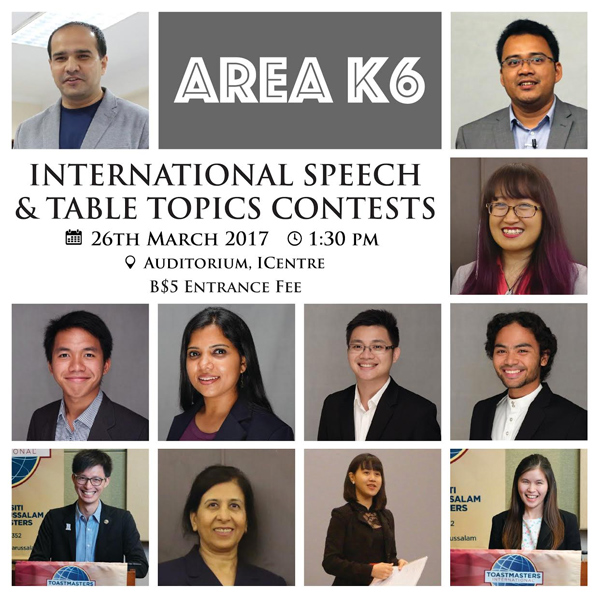 It’s contest season once again for the Brunei toastmasters and I’m excited because of the line up itself. To me, this is the real deal.. The Wrestlemania of speech contest for Brunei.

The sole winner of Area K6 contest will then represent Brunei in the next round which will be held in Kota Kinabalu, sometime in April 2017.

Last year, the champions were Pranika Lama for International Speech and Julius Hong for Tables Topic Contest. This year, Pranika, chose not to compete while Julius is still in the running to retain the Area K6 title.

UBD contestants were dominant in last year’s contest. So let’s see we will have another representative from UBD or will we have new faces in this upcoming contest.

The Area K6 Contest will take place this Sunday, 26th April at 1:30pm at iCentre. All the best to all the contestants. I missed the cut again this time round but there’s always be a next time. 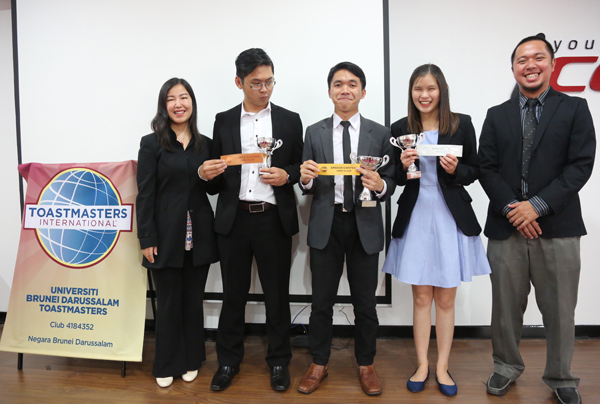 The top 3 winners of the International Speech at UBD Toastmasters Contest. Nabil Abdul Kadir, the champion and Theressa Chong, the runner up, advanced to the Area K6 contest this Sunday. 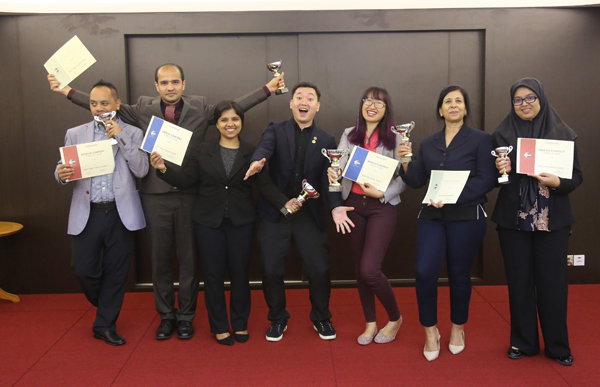 This was the contest at the Brunei Speakers’ Club. Congratulations to all the winners and the top two will proceed to Area K6 contest 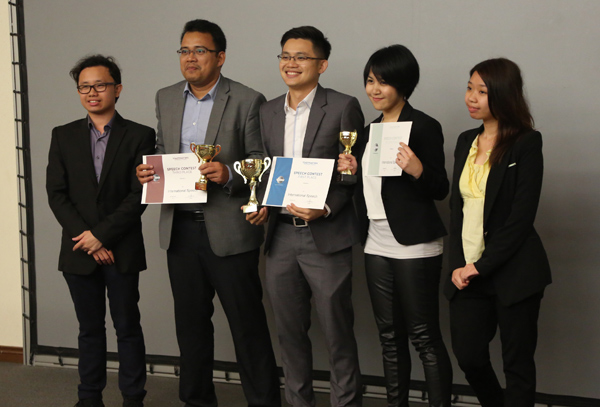 Let’s not forget the winners of OTTERS contest a few weeks ago. All of them will be contesting and vie for the champion of Area K6. 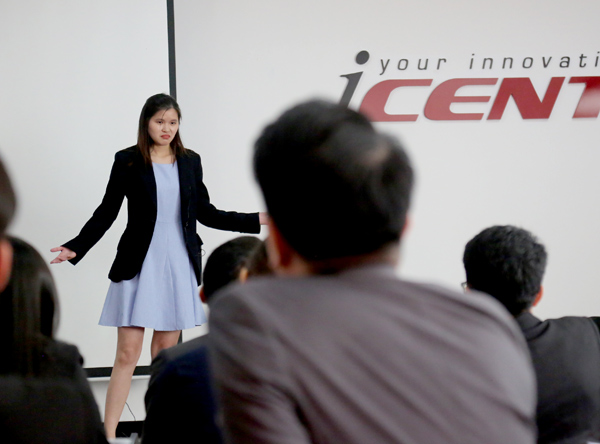 Theressa Chong. Kind and caring, Theressa is a nursing student at Universiti Brunei Darussalam. A spicy food aficionado and a deft badminton player, she is always full of energy. She will be directing that energy in her first Area contest with her speech entitled “Insecurities”. 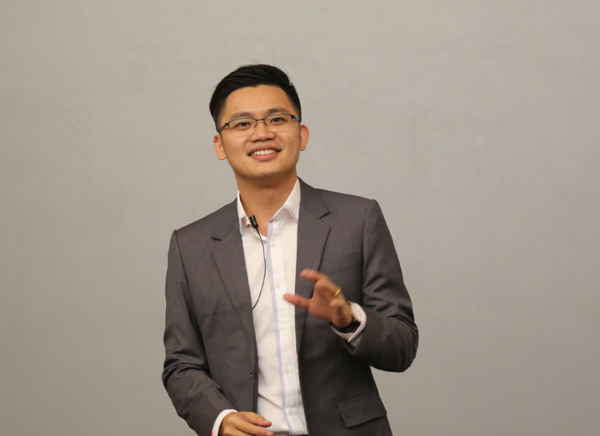 Allen Ang. The cute and charismatic Allen is the reigning Toastmasters District 87 Humorous Speech Champion. His speech “Take That Shot” for the Area contest is a detour from (or a means to achieve) his true mission – the Father/Husband of the Year award. Will this be his shot for the title? We shall see. 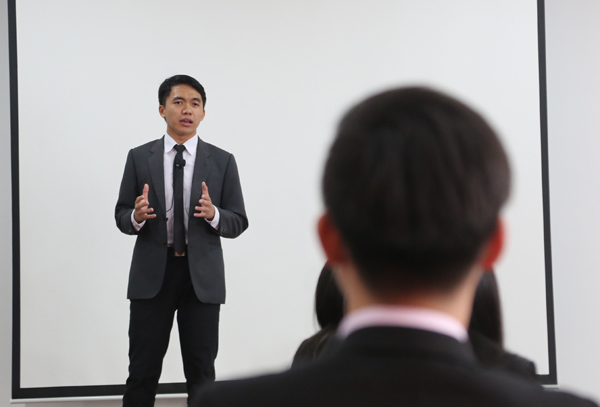 Nabil Abdul Kadir. The golden voice Nabil surprised many with his inspirational speech. He’s currently a a student of Health Sciences at Universiti Brunei Darussalam. A keen learner, he has been learning basic Mandarin on his own. We wonder if he’ll use his newfound knowledge in his speech entitled “Look At The Bright Side”. 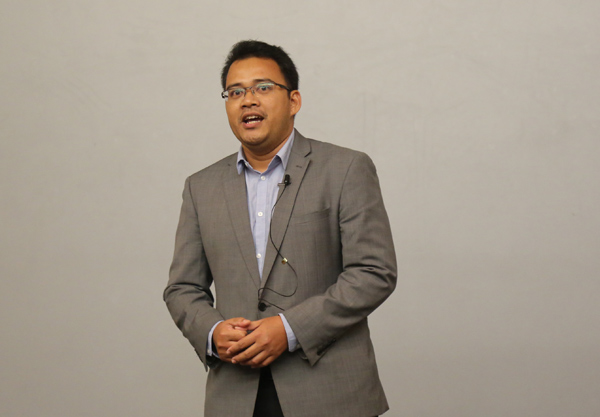 Amran Jamaluddin. He’s been known as the Superman of Brunei toastmasters and he currently works at Butra Heidelberg Cement. He shows that an expert crane operator when seated in front of a computer can create wonders with words, with his speech entitled “The Making Of…”