Warning: count(): Parameter must be an array or an object that implements Countable in /home/rano365/public_html/wp-content/themes/yoo_nano2_wp/warp/systems/wordpress/helpers/system.php on line 61
 Rano360.com » Maybank Brunei wins Best SME Bank again 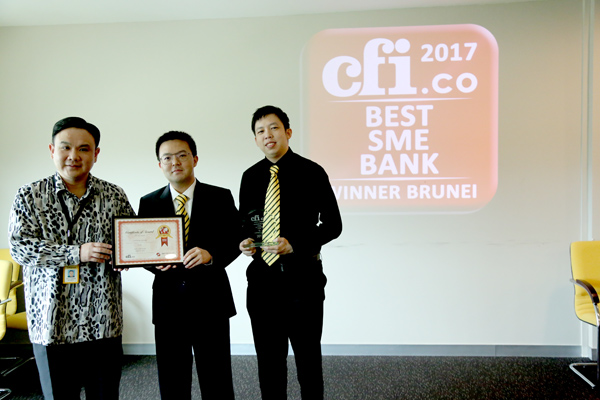 Maybank Brunei has been recognised as the ‘Best Small and Medium Enterprise (SME) Bank, Brunei 2017’ instituted by Capital Finance International, United Kingdom. This marks the second time Maybank Brunei has received the award, with the first being in 2015. The milestone was addressed during a press conference last weekend.

According to the judges’ remarks from Capital Finance International, being the only fully localised foreign bank in the country, Maybank Brunei is fully integrated with the Brunei business community and maintains a vast network of contacts that keep the bank abreast of developments and allow it to help SMEs grow and prosper.

Maybank Brunei’s Head of Business Banking & Transaction Banking, Bobby Sia said, “Despite the challenging business environment, Maybank Brunei achieved a double digit growth in its profit before tax (PBT) for 2016 and will be looking to further build its SMEs presence in the Brunei financial market.

“Winning this award again is a testimony of our commitment to the market as well as our capabilities to leverage our position as the only fully localised foreign bank in Brunei,” he added. 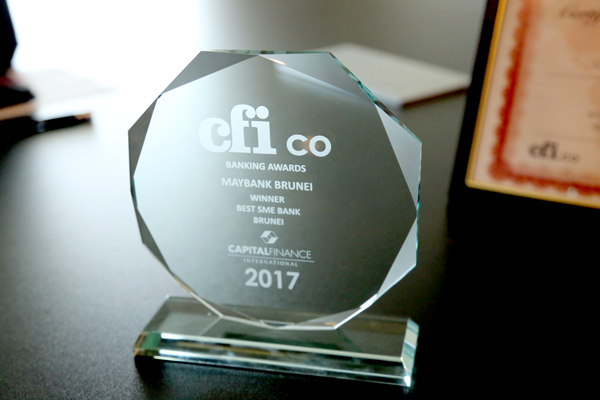 Congratulations on the milestone, Maybank Brunei 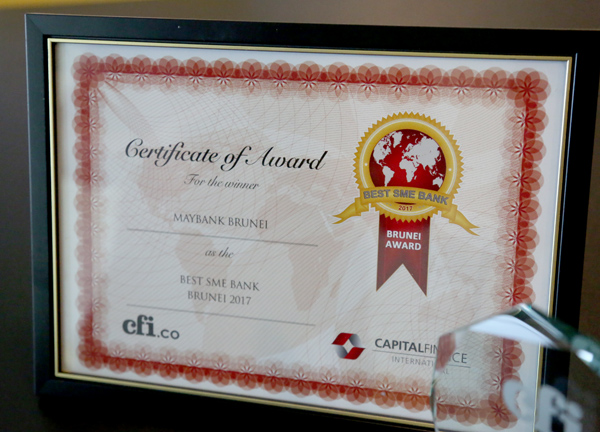 The certificate for their achievement 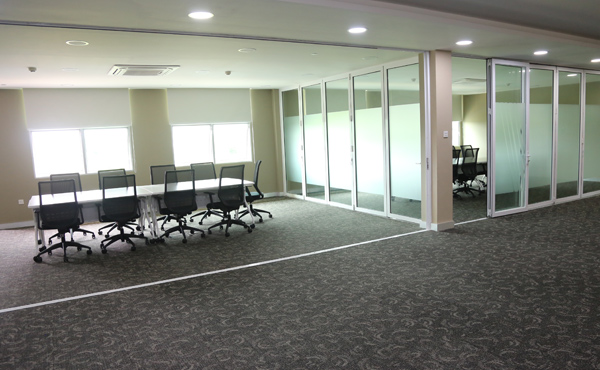 The recognition comes close on the heels of the bank receiving the ‘Fastest Growing Bank, Brunei 2016’ accolade from Global Banking and Finance Review, UK for the second consecutive year last year and Maybank Brunei is looking to repeat the feat again in 2017.

Lim Yu Kwang, the Country Head & General Manager for Maybank Brunei said, “Maybank Brunei has been operating in Brunei for the past 57 years. We are a full-fledged bank providing full retail and commercial banking products and services in Brunei. We have a team of dedicated and experienced staff who are committed to serve the needs of our clients.

“We are truly an Asean bank with presence in all 10 member countries with well-established networks. We understand Asean markets better than most of our peers. On top of that, our presence has also been extended to other markets out of the Asean region such as China, Hong Kong, London and New York to name a few.”

Maybank Brunei will strive to continue its strong performance which it has accomplished evidently in recent years and work towards providing better products, solutions and exemplary services to its clients.

Maybank Brunei also hinted on having an online banking after receiving positive feedback from their customers.