Warning: count(): Parameter must be an array or an object that implements Countable in /home/rano365/public_html/wp-content/themes/yoo_nano2_wp/warp/systems/wordpress/helpers/system.php on line 61
 Rano360.com » Wu Chun to expand Bake Culture 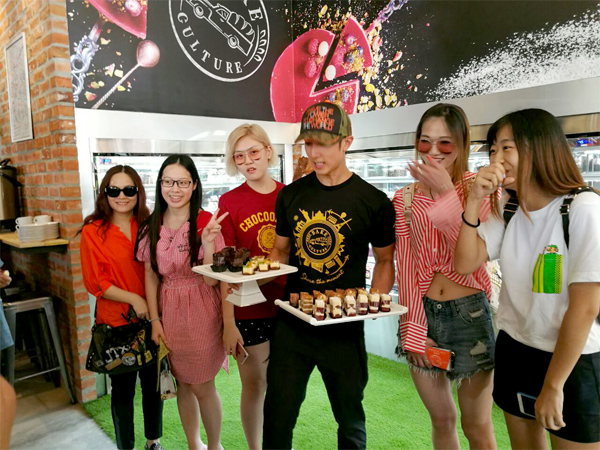 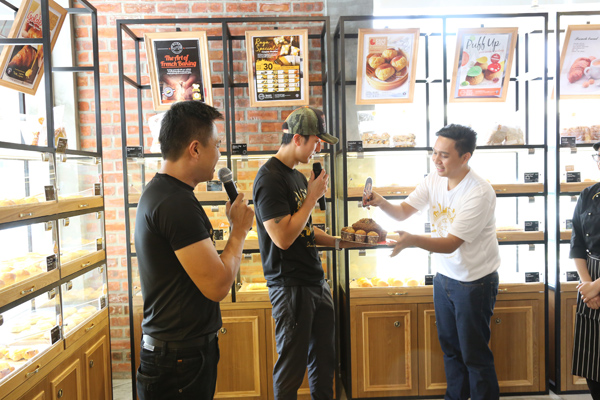 During the launch of the third outlet of Bake Culture at Serusop, Wu Chun announced expansion in China and USA by 2017 for Bake Culture. Interesting to know that Wu Chun has bigger plans for the successful bakery that is popular in Brunei and Taiwan.

He hinted that by November, Bake Culture will be opened at Chongqing, China and followed by another outlet in New York, USA. Both outlets are in the process of renovation.

One of the local signature item, Roti Satay, will be introduced in the said outlets and the idea is to spread and share the culture of different countries.

He also highlighted that the pastry chefs have been trained for the past twelve months inclusive of food tasting for the customers’ needs.

It was also good to see Wu Chun fans flying in from China to support the launch and Wu Chun humbly enough spent time with them and took photos.

The other question that was put forward to Wu Chun was on the upcoming movie where he is being featured, “My Other Home”, an upcoming Chinese-American sports biographical film directed by Yang Zi and produced by Huang Jianxin, starring American basketball player Stephon Marbury as himself. Awesome. It’s not sure when the movie will be out in Brunei but it is slated for a China release on 4th August and yes, China is a huge market for sure.

Congratulations Wu Chun on the expansion of Bake Culture (oh ya, he loves banana muffin from Bake Culture) and I hope to see your movie in Brunei hopefully 🙂 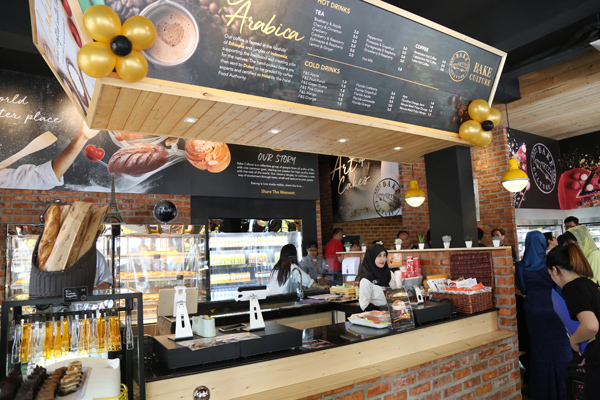 The design of the new outlet in Serusop 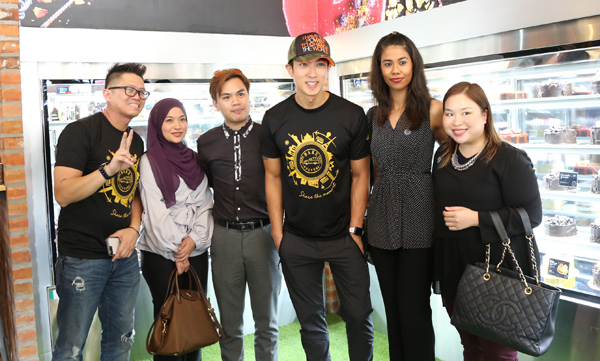 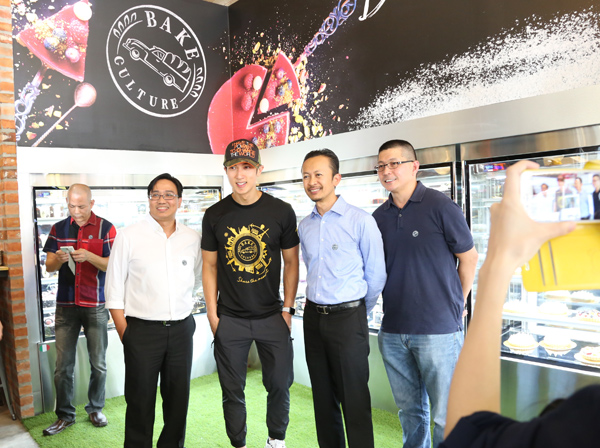 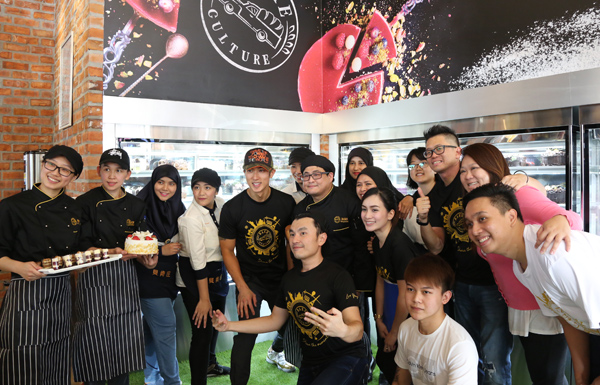 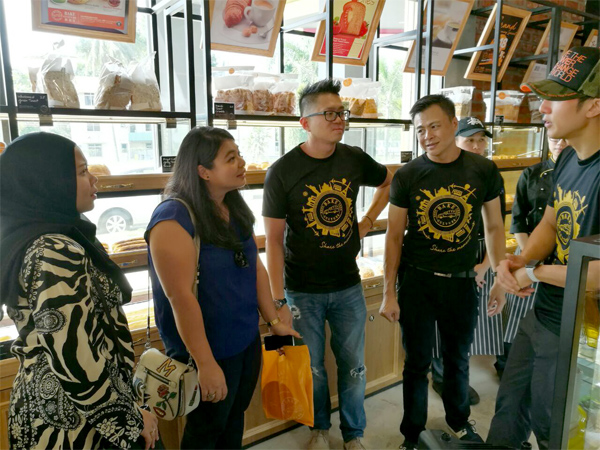 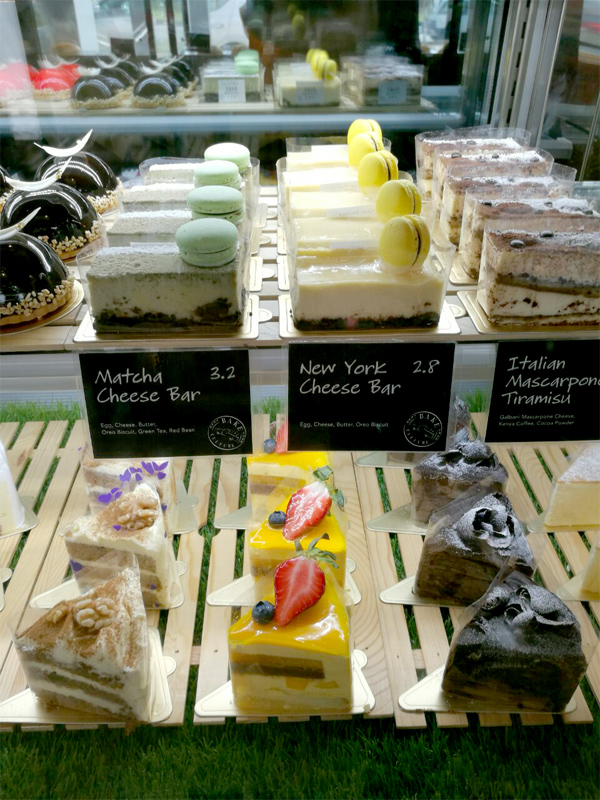 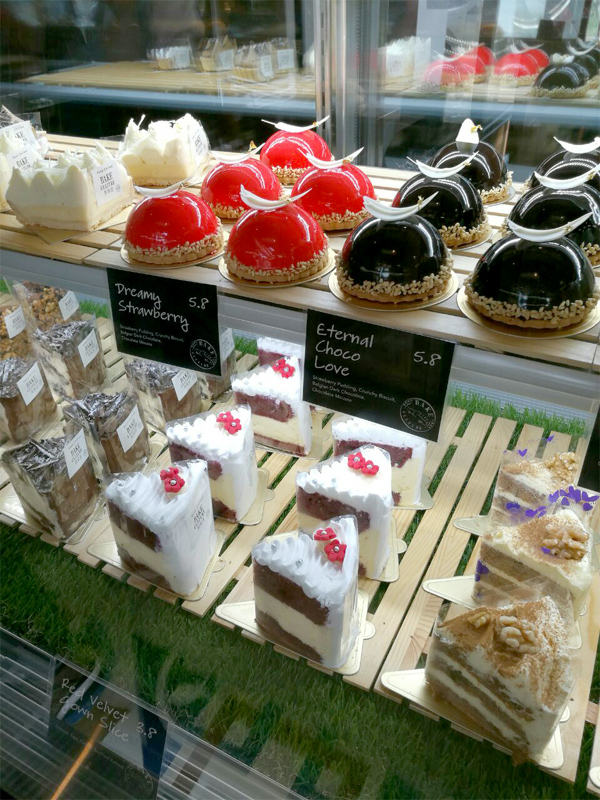 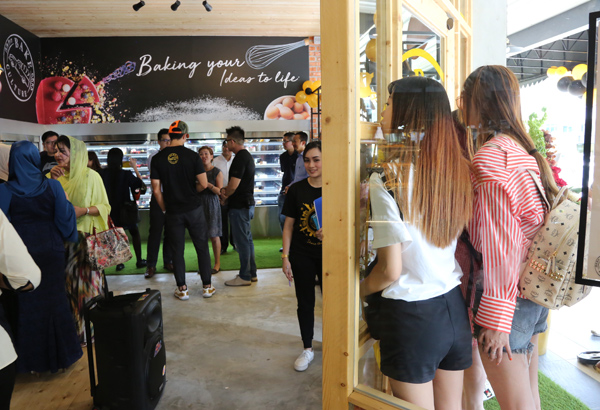 Fans waiting to enter the bakery 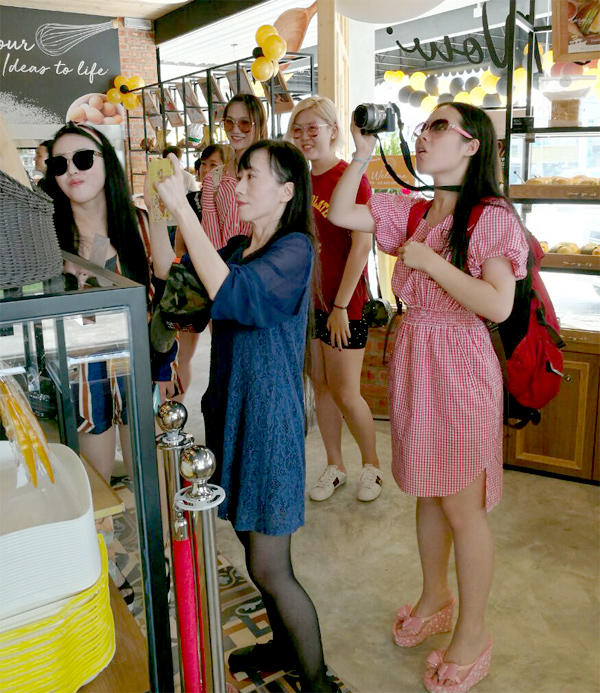 They flew in just for Wu Chun 😀 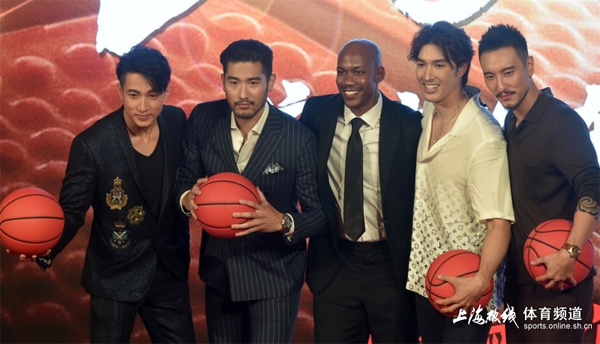