Warning: count(): Parameter must be an array or an object that implements Countable in /home/rano365/public_html/wp-content/themes/yoo_nano2_wp/warp/systems/wordpress/helpers/system.php on line 61
 Rano360.com » Brunei Travel Fair 2017 prize presentation 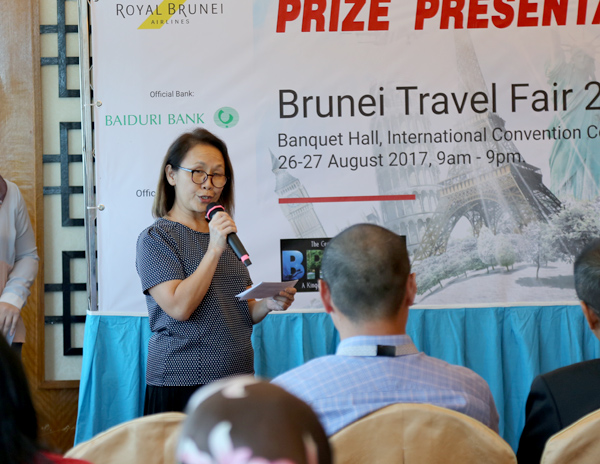 Irene Soon, General Manager of Sabre Travel Network (Brunei) thanking all the supporters and partners of the recent travel fair before the prize presentation for the winners held at Emperor’s Court

Sabre Travel Network (Brunei) Sdn Bhd hosted the Brunei Travel Fair 2017 last month at the Banquet Hall, International Convention Centre and yesterday was the prizes presentation to honour the winners of the lucky draw campaign that took place during that weekend.

So how did it fare? Pretty good in fact. It attracted more than 13,500 visitors to the travel fair and the bookings received increased by 24% from last year’s. That’s pretty encouraging number considering the economic climate of Brunei Darussalam.

Irene Soon, General Manager of Sabre Travel Network (Brunei), appreciated all the partners and supporters involved in making the travel fair another success. 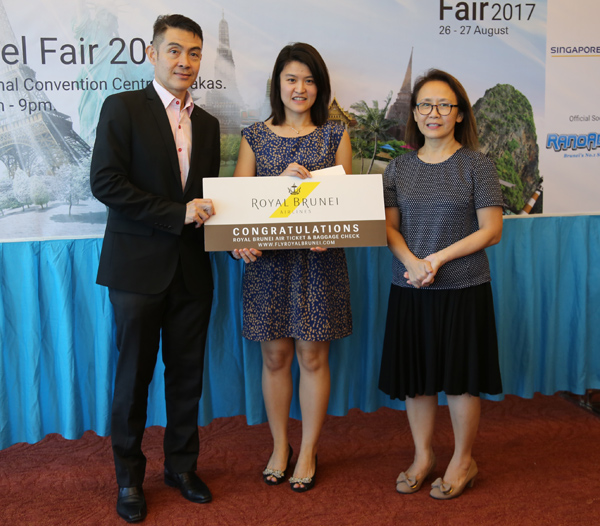 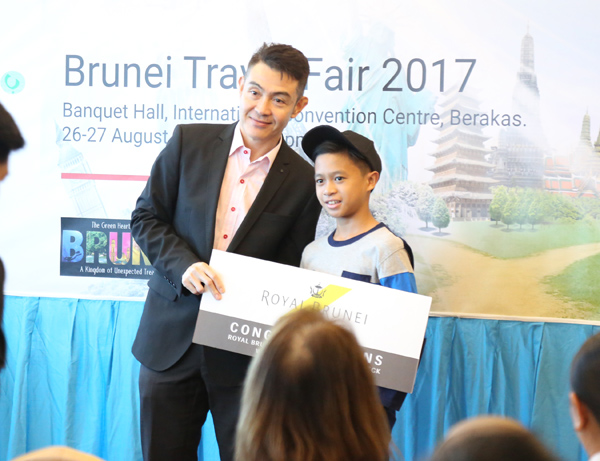 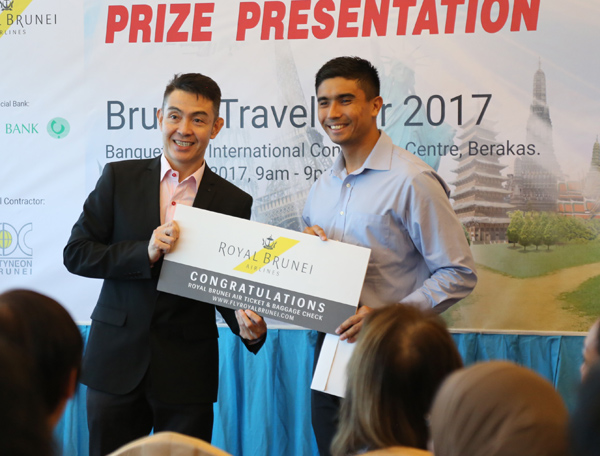 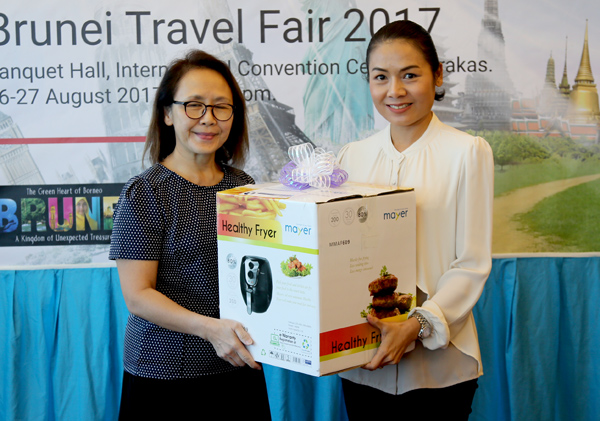 For the Travel Agent category, all the destinations – Ho Chi Minh, Kuala Lumpur, Singapore and London belonged to two travel consultants from Pan Bright Travel for their top selling destinations during the travel fair. 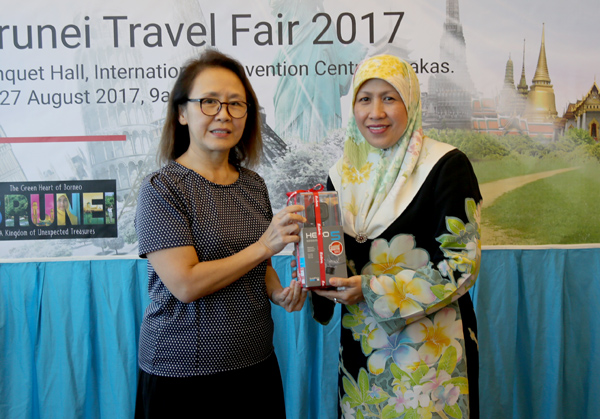 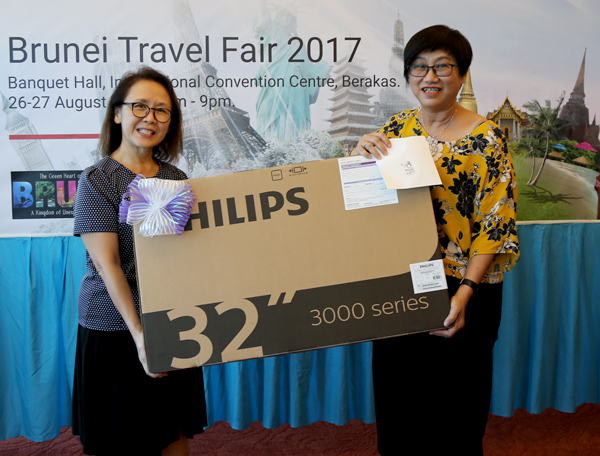 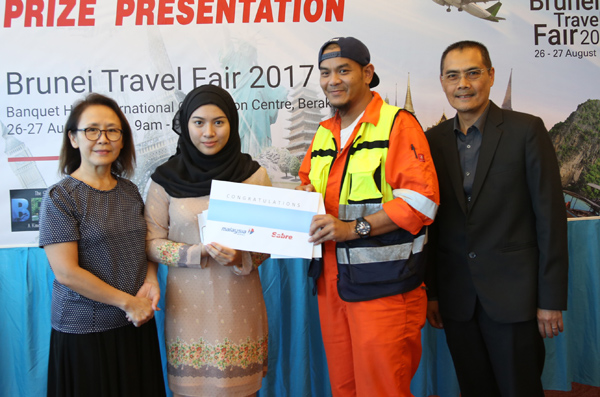 The winners sponsored by Malaysia Airlines. One is heading to Penang while the other to Langkawai 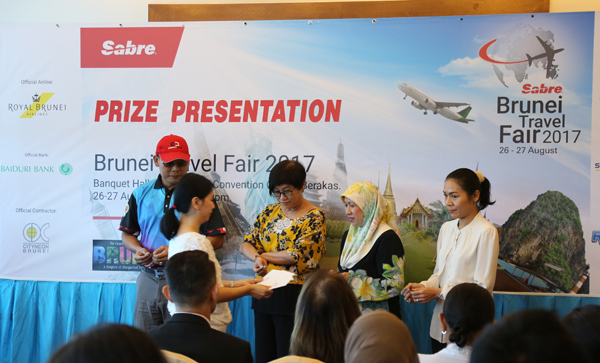 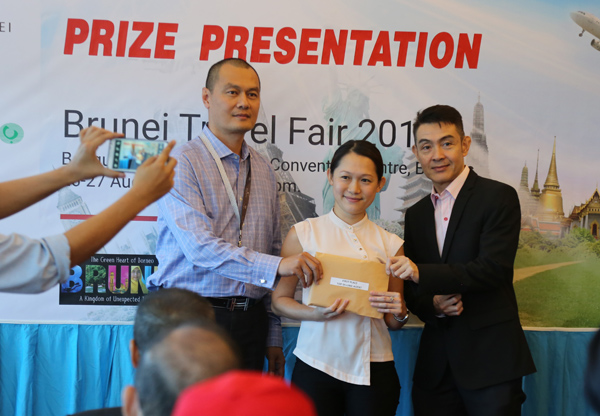 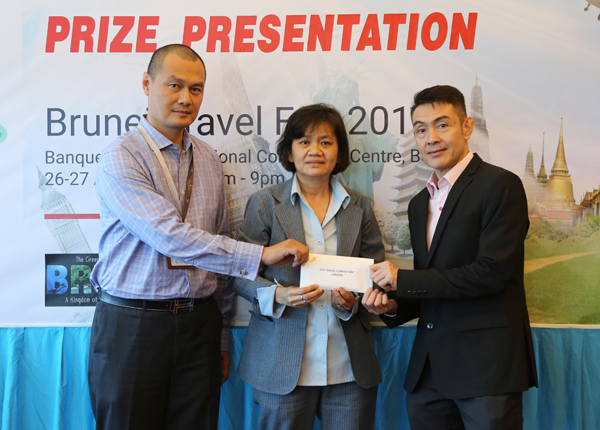 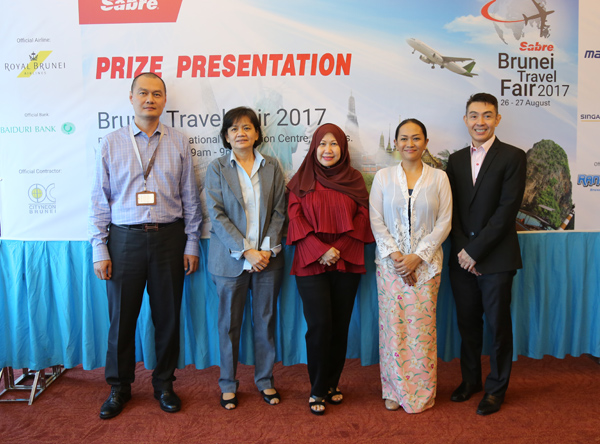