Warning: count(): Parameter must be an array or an object that implements Countable in /home/rano365/public_html/wp-content/themes/yoo_nano2_wp/warp/systems/wordpress/helpers/system.php on line 61
 Rano360.com » Sneaks: Shrek the Musical 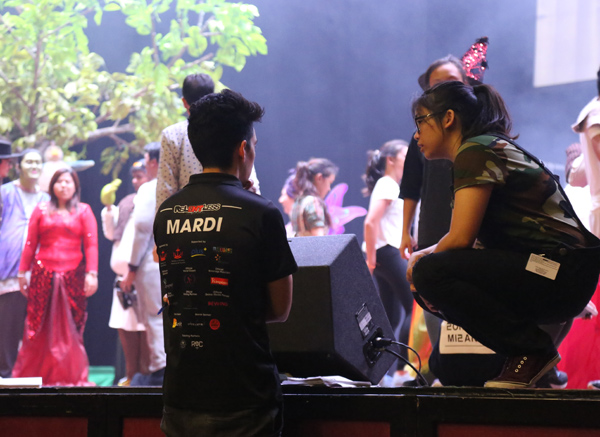 Relentless Entertainment Brunei will be holding their fifth (5th ) musical production, ‘Shrek’ The Musical this weekend.

Tickets are priced at $25 & $35 (Based on seating zones) and are available for purchase at Relentless Studios (B21, 2nd Floor, Gadong Central), R&C Café (UBD Library), The Coffeebean & Tea Leaf Times Square, Supa Save Mata Mata & Supa Save Seria outlets as well as YippyTune Music School (B19, 2nd Floor Gadong Central).

Tickets will also be available at the door during the performance but do contact please contact 8243222 / 7186225 if they still have seats.

Rano’s thoughts: I’ve seen quite a few musicals produced by Relentless Entertainment and my favourite has been Belle. The production value also have improved over the years and the JIS Arts Centre Theatre is always a great venue for a musical play.

I paid a visit during their rehearsal recently and the team has been really hard as always to make this a success. The team have been practising for at least three months and during the rehearsal, they looked solid.

The costumes looked awesome and even the props!! Do watch out for the giant dragon on stage. 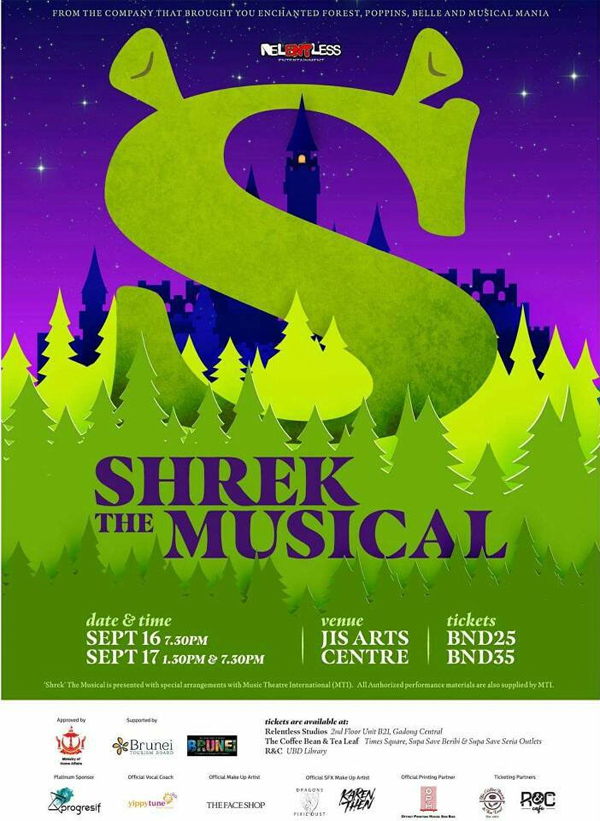 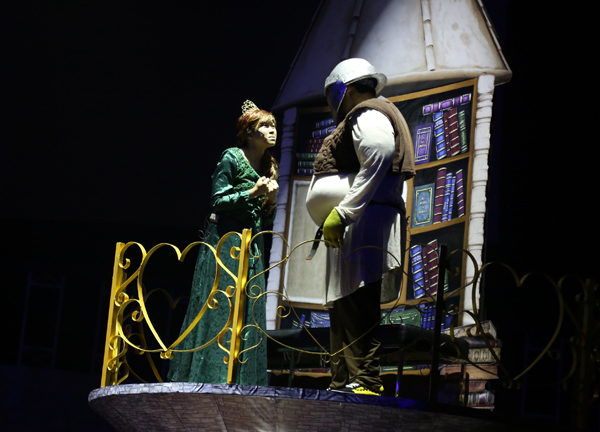 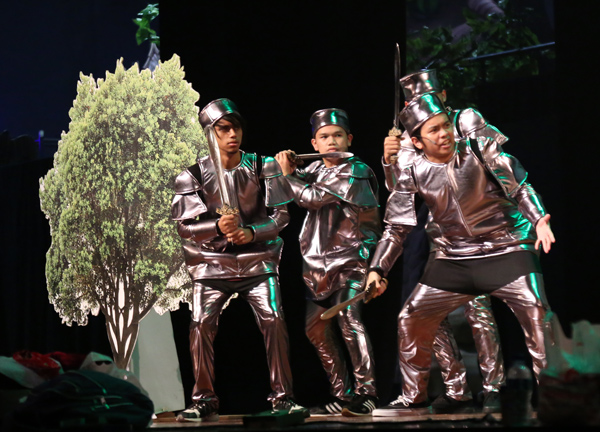 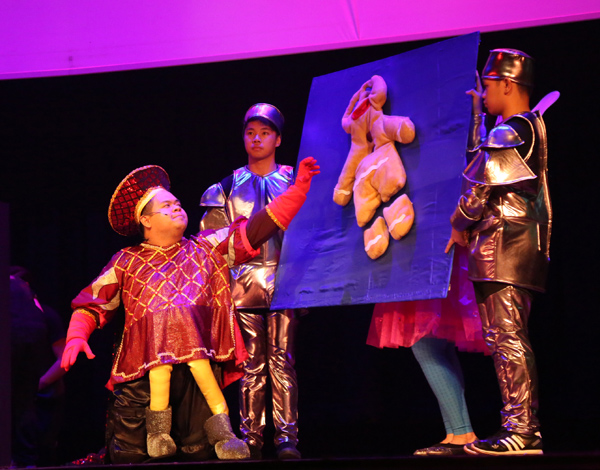 Lord Farquaad and the gingerbread man 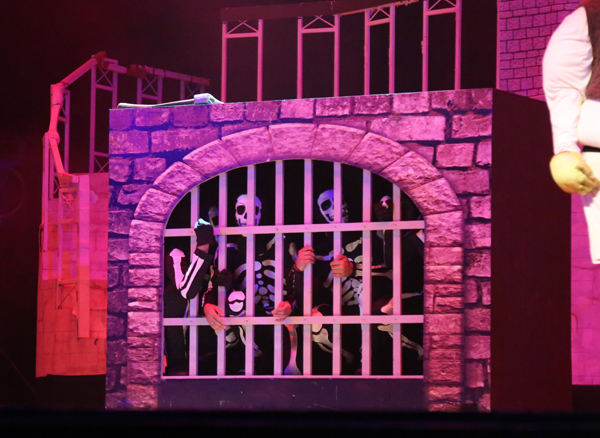 At the dragon’s liar 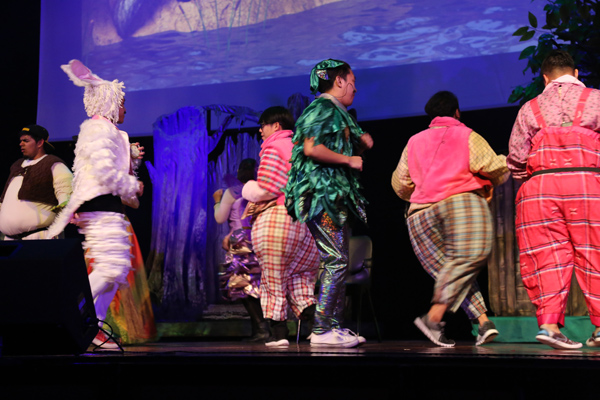