Warning: count(): Parameter must be an array or an object that implements Countable in /home/rano365/public_html/wp-content/themes/yoo_nano2_wp/warp/systems/wordpress/helpers/system.php on line 61
 Rano360.com » Recap: Before September ends 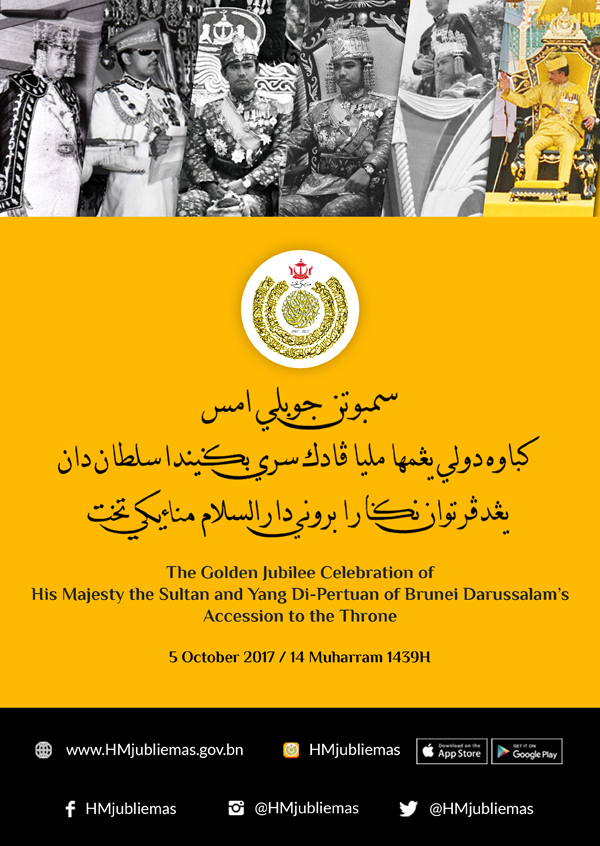 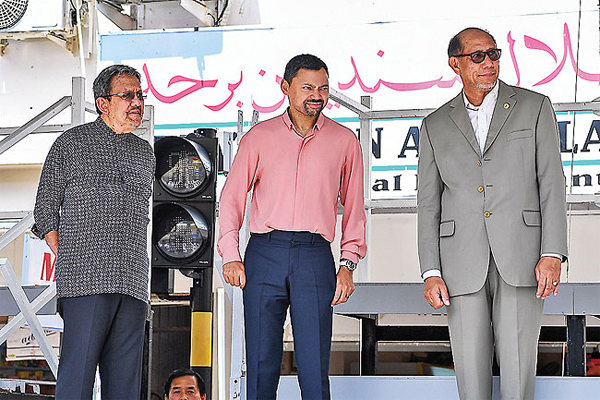 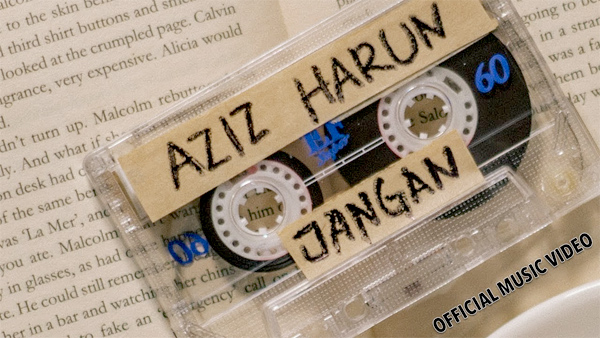 Congratulations to Aziz Haru on his latest single and music video, “Jangan” and it’s currently No.1 in Brunei’s iTunes chart. More on Aziz soon. 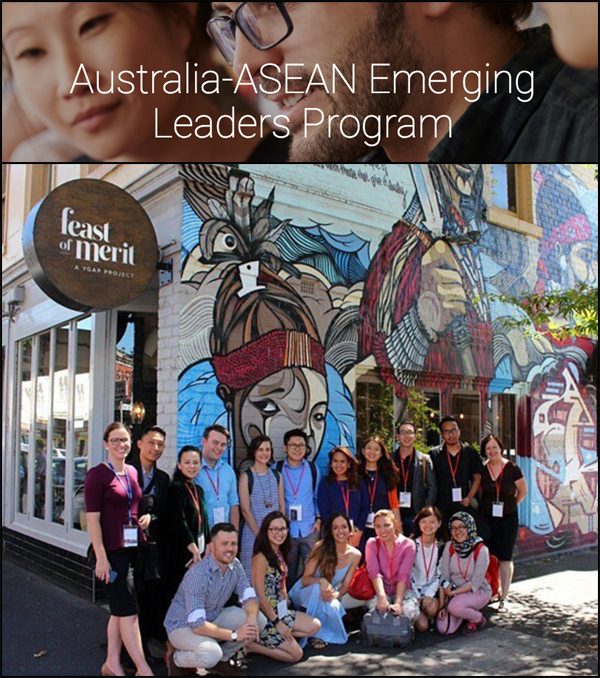 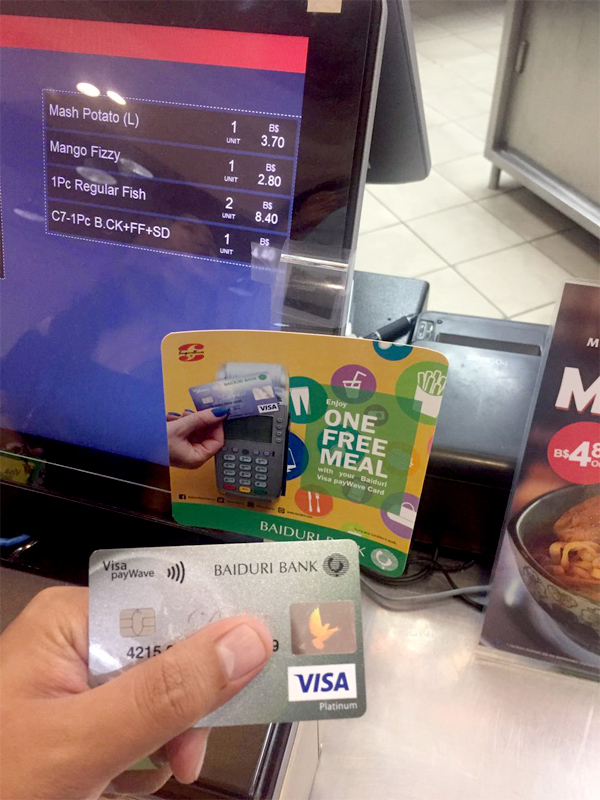 Awesome deals from SugarBun. I managed to get a free meal by using my Baiduri Platinum Debit Card on Paywave. Terms and conditions apply. 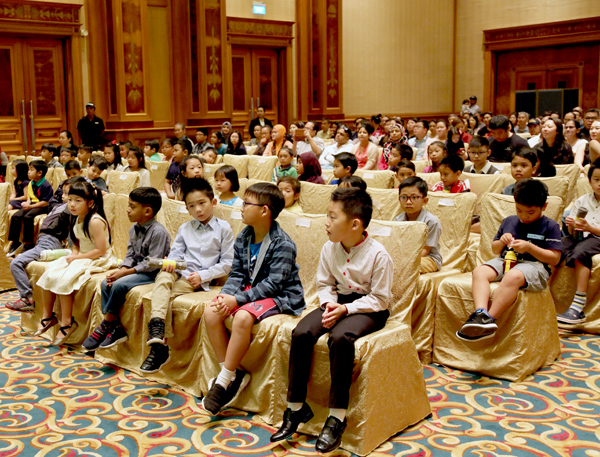 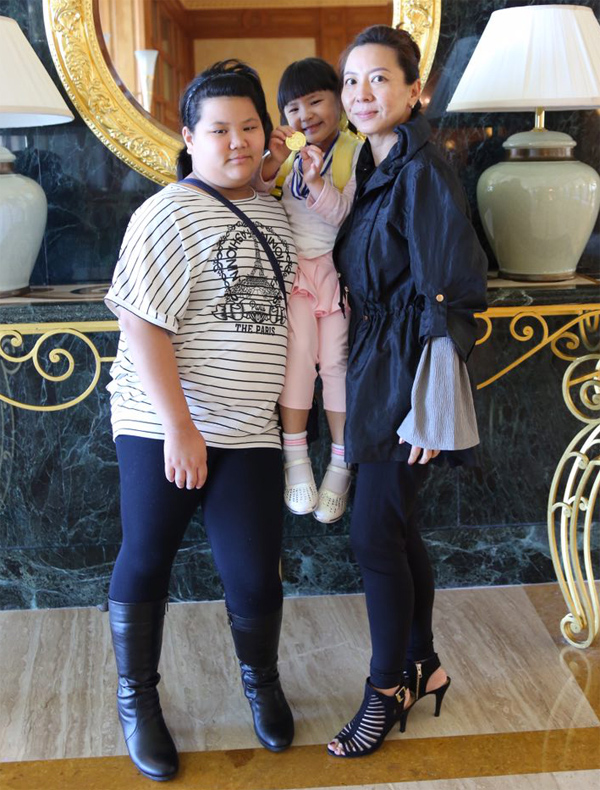 The newly open T•K Restaurant and I love the food too. Serving seafood as well. Located at the same building as Thien-Thien Gadong. 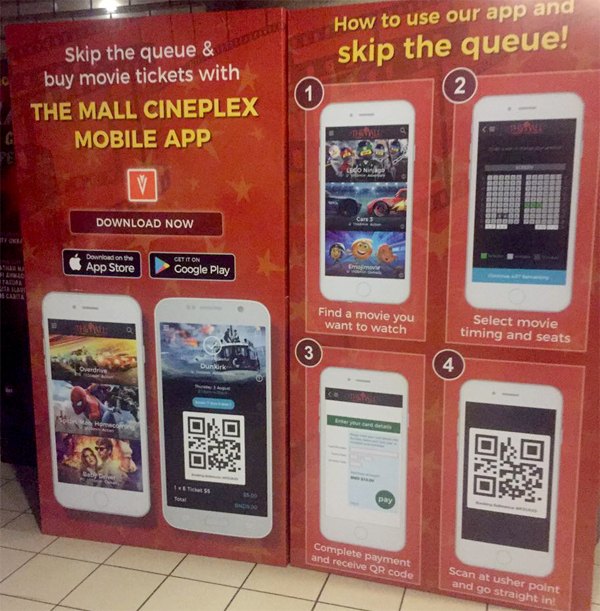 The app for The Mall Cineplex is quite convenient now. I believe this is the first of its kind for Brunei to use barcode to enter the cinema. Kudos, Mall Cineplex on this feature. 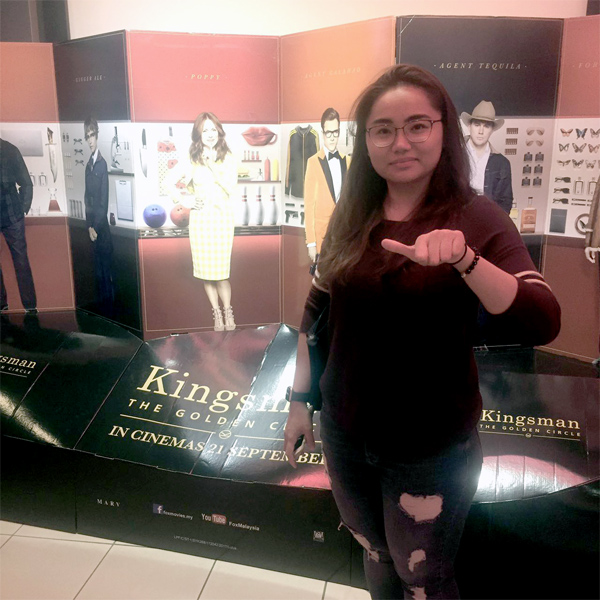 Rafhanah Salleh’s thought of Kingsman: The Golden Circle. I believe even my peers felt the same way and so did I. Apparently one person loved it so much he watched it three times. My final verdict: 6.5/10 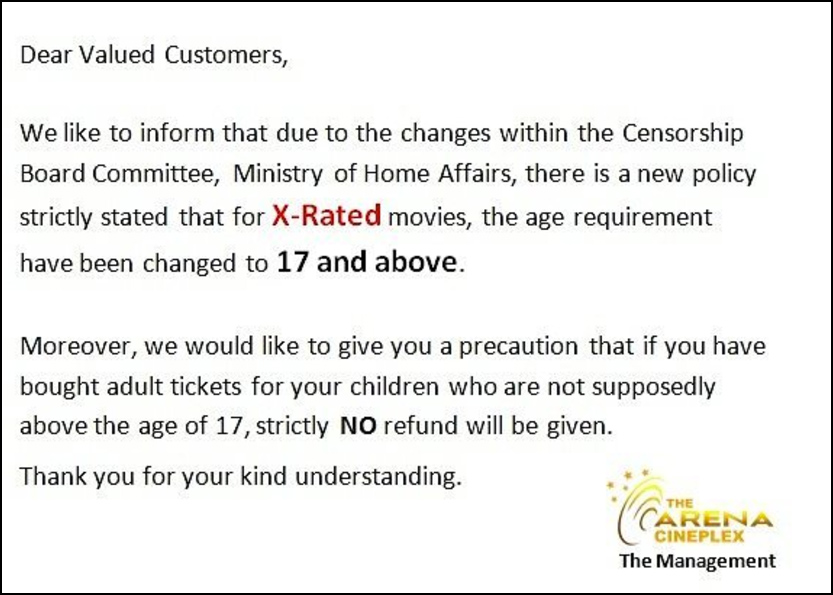 So the censorship board has enforced this ruling and cinema operators have been playing their best to not allow kids or children below 17 years to watch movies for matured audiences. This can be a bit tricky but it will be a culture that families will be accustomed to. I do agree with the ruling and it’s just a bit more of awareness and publicity for parents to be aware of the ruling of catching movies with children in the cinemas. 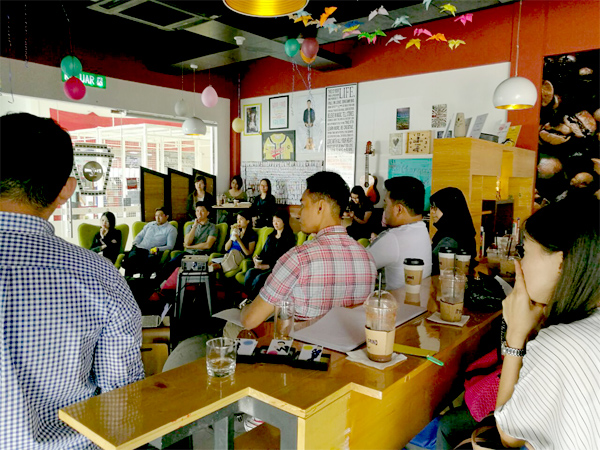 Epipeople Consultants had their first sneak at It’s A Grind at Citis Square. The responses have been great so far and more workshops to come in the near future. 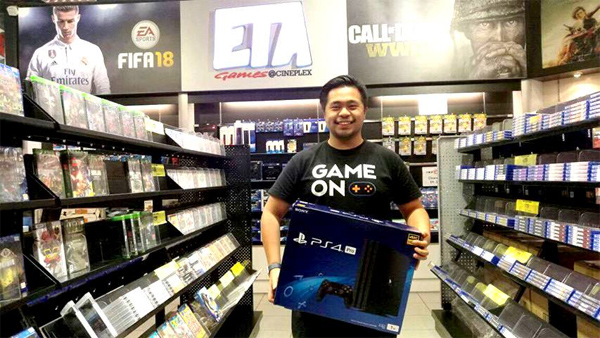 Game On’s PS4 FIFA 17 Tournament will take place at The Hassanal Bolkiah National Stadium from the 29th September to 1st October 2017. This tournament alone will be the BIGGEST prize pool in our eSports history, at over BND1,000 – all thanks to @battlepromms Will the current champion (Hanif Hamzah) successfully defend his title or will we be seeing a new champion for FIFA 17? We’ll find out together on 1st October 2017 during The Festival Hari Belia 2017. Image taken from ETA Games @ Cineplex. 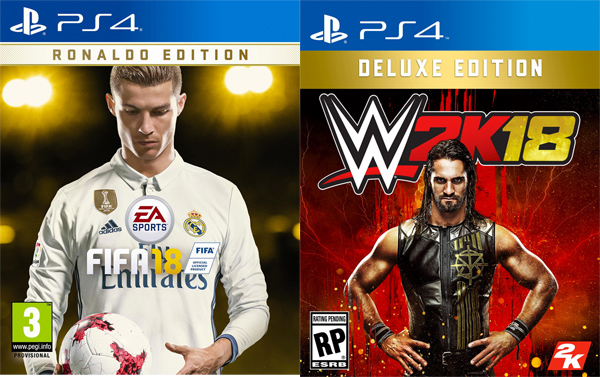 Something I can’t wait – FIFA18 will be out this weekend while W2K18 will be sometime in October. Check out ETA Games for updates.

Nuriskandar was a bit sakai when he saw the new facelift of KFC at Giant, Rimba. 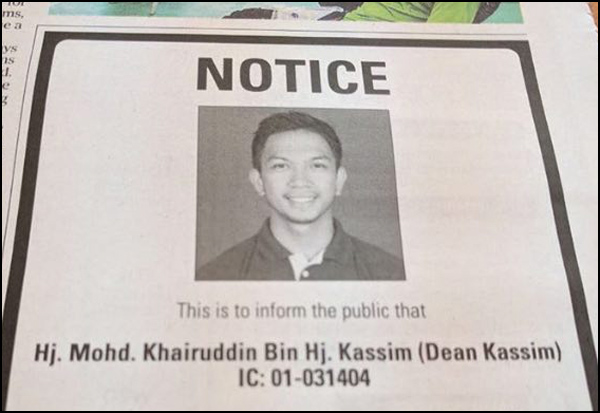 I saw this yesterday in the papers and I thought it was quite unnecessary since he was not involved in any business transaction as his role was purely a photographer. I know of some people who even have higher positions or even dealing with clients from that company and had left but never been published in this manner. What gives? I do support the paper but this one thing that I don’t support. 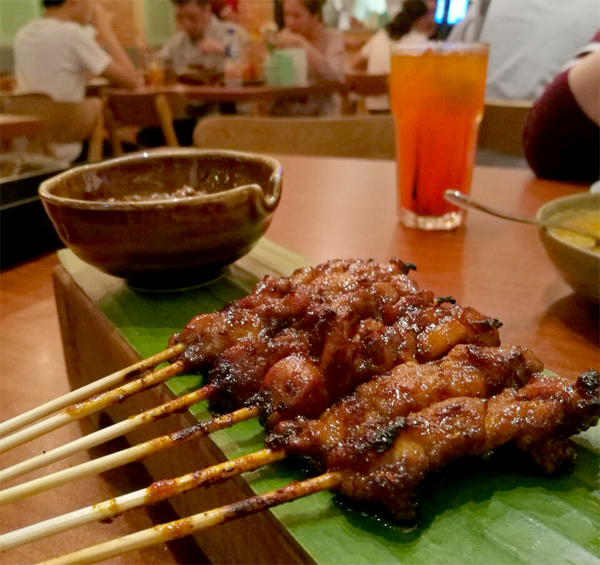 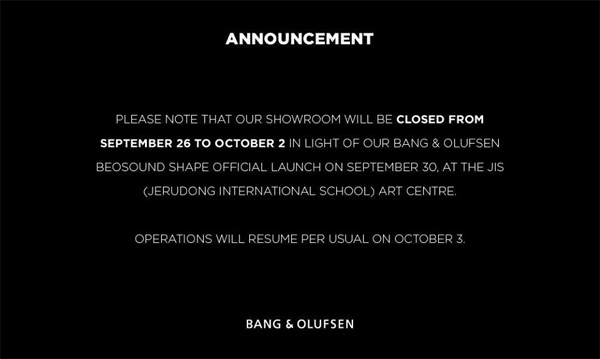 For your information at Bang & Olufsen (Brunei). 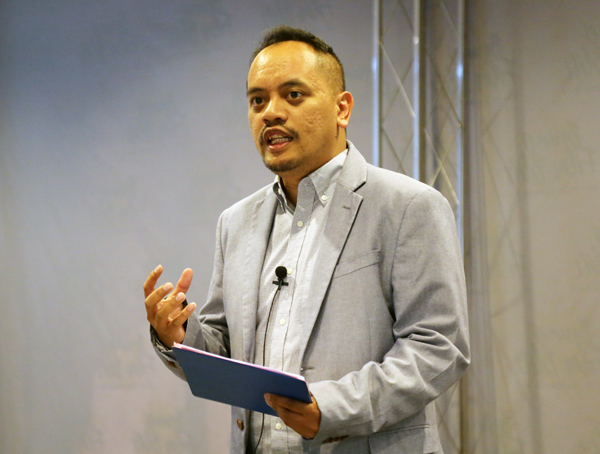 Something I learnt as a speaker and an evaluator on stage. If I take things seriously, I can see my growth. Thankful for the people around me who have helped and supported me all these years. 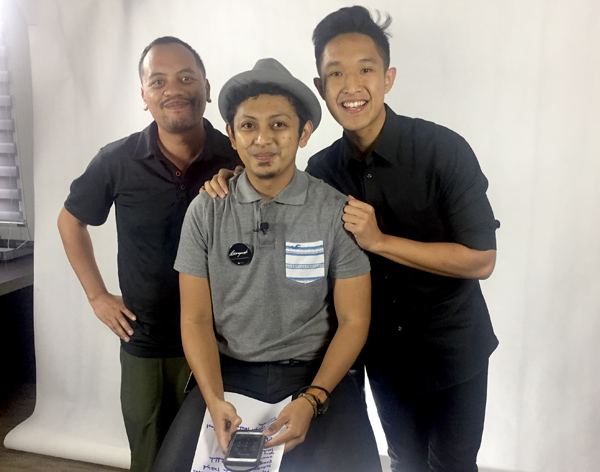 Taken during our recording greetings for the #HMjubliemas few weeks ago. Catch us on RTB on our greetings to His Majesty the Sultan.