Warning: count(): Parameter must be an array or an object that implements Countable in /home/rano365/public_html/wp-content/themes/yoo_nano2_wp/warp/systems/wordpress/helpers/system.php on line 61
 Rano360.com » Brunei makes a mark on CUCKOO’s 40th celebration 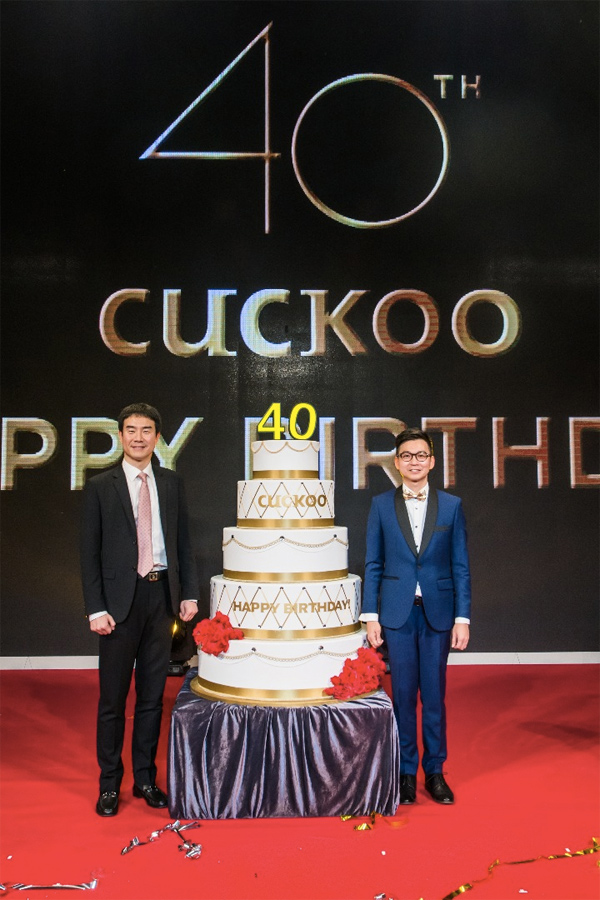 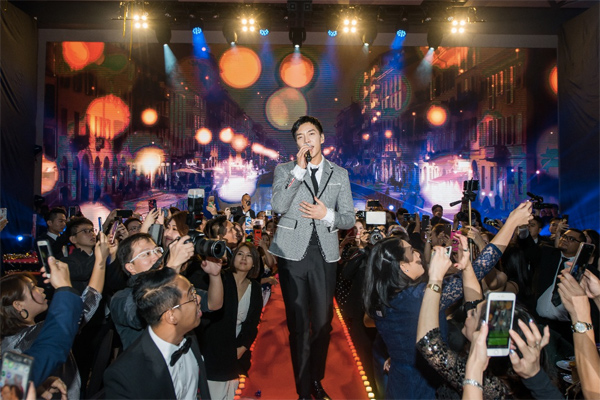 CUCKOO unveiled the new ambassador for CUCKOO, Lee Seung Gi, who sang two numbers to delight of the attendees

2017 was an excellent year for CUCKOO Brunei. The year in which Cuckoo International Brunei reached many milestones, including the successful introduction of a flexible dual package plan, known as CUCKOO’s UP PLAN, which was launched in January 2018.

These plans were thoughtfully designed to allow Bruneian families from all walks of life to effortlessly own CUCKOO appliances – and enjoy the higher standard of life that comes with them – without overburdening themselves financially. The market’s response was positive beyond expectations, allowing CUCKOO Brunei to achieve results that were Beyond Standards:

“We wouldn’t have been able to achieve such results without the efforts of my highly supportive team, who believed in our vision,” said Mr Wong Kim Guan, Managing Director of Cuckoo Brunei. Within 18 months, CUCKOO Brunei has already opened 9 brand stores, and Garnered over 3,500 households, generating a revenue of 2 million Brunei dollars.

“Greater plans are coming ahead in 2018 for Cuckoo Brunei, where we aim to provide better plans and services to meet greater expectations,” Said Wong Hui Ting, Marketing Director of Cuckoo Brunei. 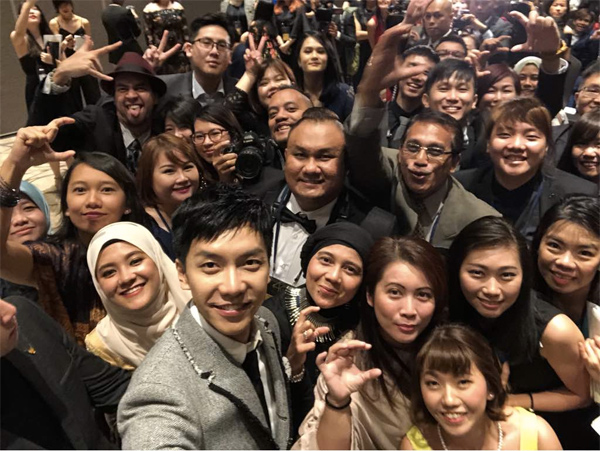 The priceless selfie taken by the Korean celebrity 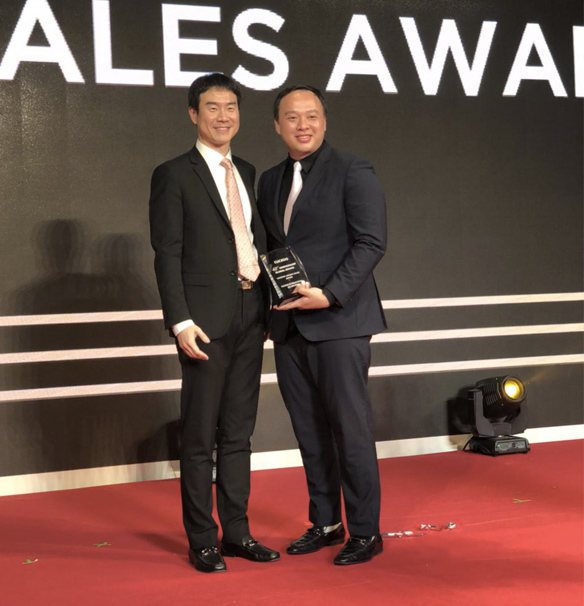 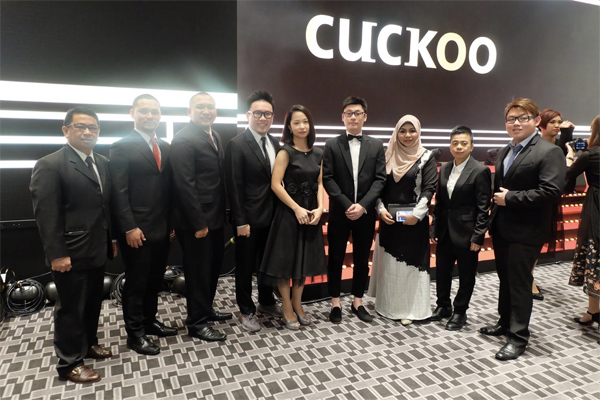 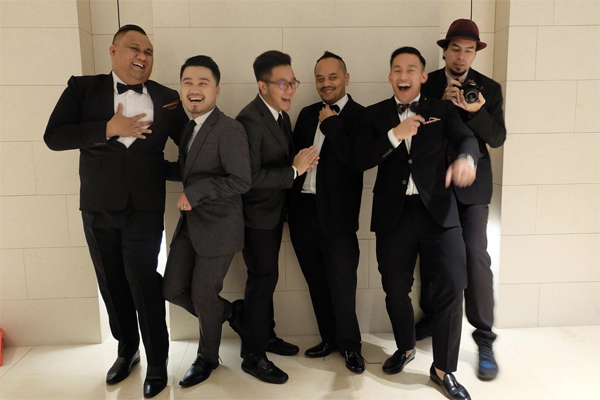 Members of the media from Brunei 😀 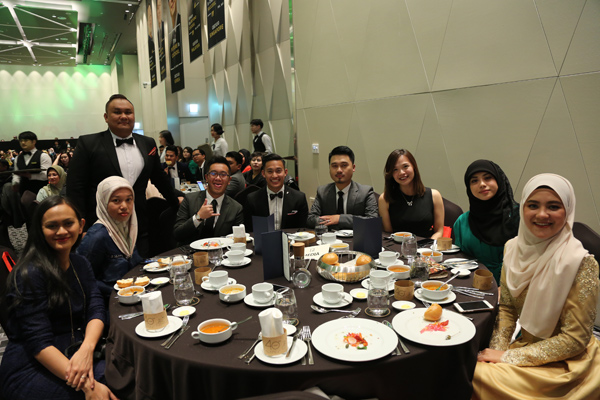 I made great connections with these bunch 😀 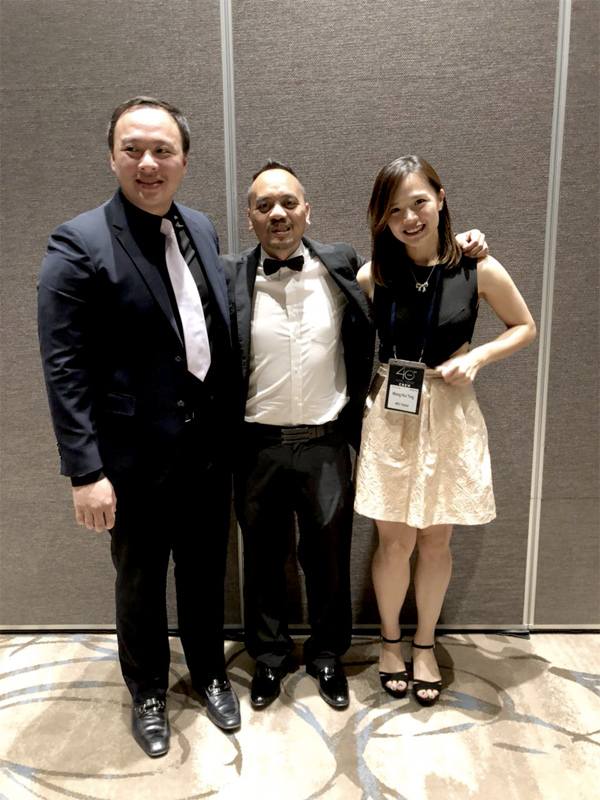 In 2016, CUCKOO has penetrated into the south east Asian markets like Malaysia, Brunei, Singapore, and Indonesia. “Our sights are set on expanding the CUCKOO brand to Vietnam, India and Indonesia in 2018. We estimate that our overseas ventures will bring in an annual revenue of USD150 million in 2018, and a total of USD1 billion in the next 5 years. So, we will continue to increase our presence in overseas markets and focus our efforts on the global expansion of the CUCKOO brand,” revealed Mr Brian Koo, CEO of CUCKOO Korea, at CUCKOO’s 40th anniversary celebration.

CUCKOO is a well-known home appliance brand from South Korea. In South Korea, a CUCKOO water purifier is sold every minute and a CUCKOO rice cooker is sold every 10 seconds. Today, CUCKOO has successfully extended its operations to 30 countries across 5 continents. In 2017, CUCKOO’s global turnover hit a record of USD $760 million.

For more information about CUCKOO, please call the CUCKOO Careline at +673 2333330 or visit www.cuckoobrunei.com or CUCKOO BRUNEI’s official Facebook page. 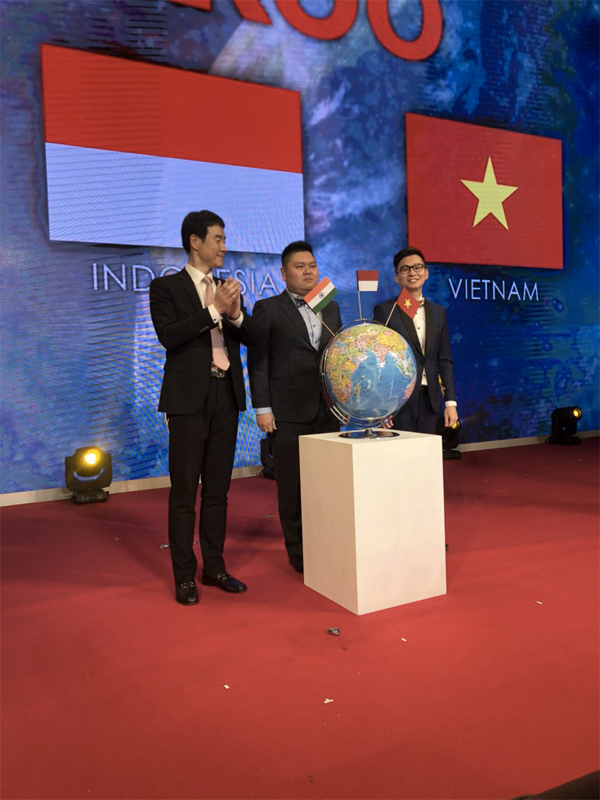 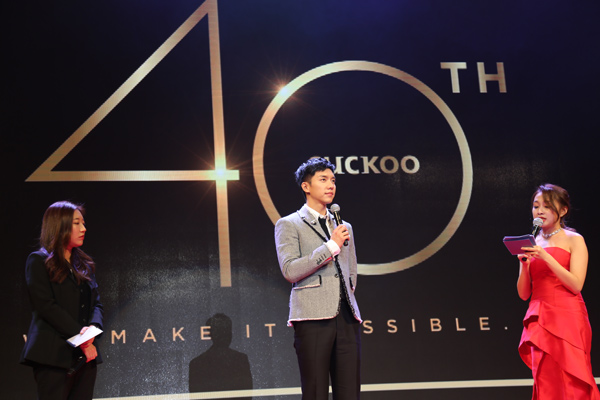 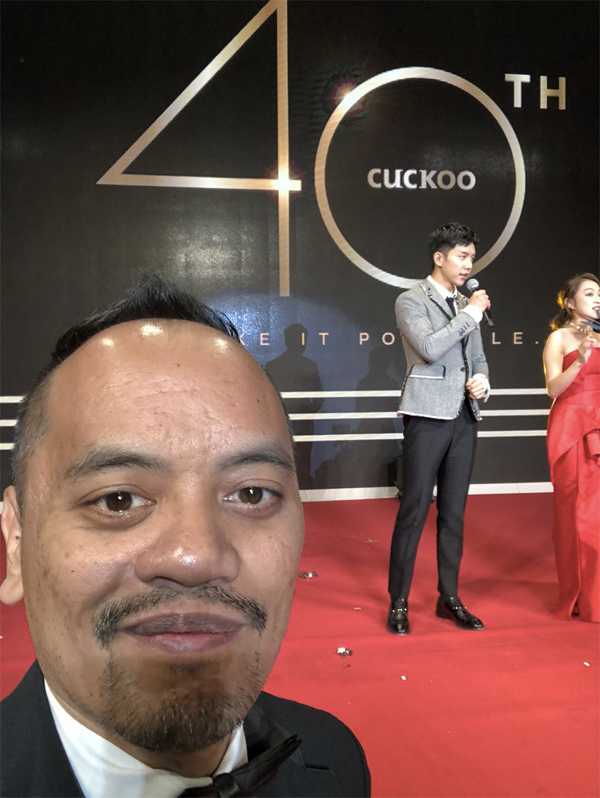 Does this count as a selfie? haha 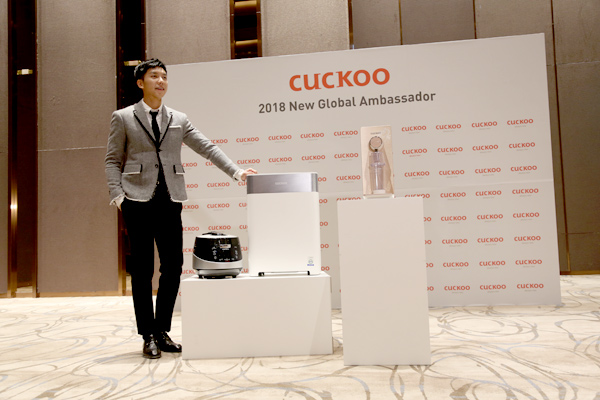 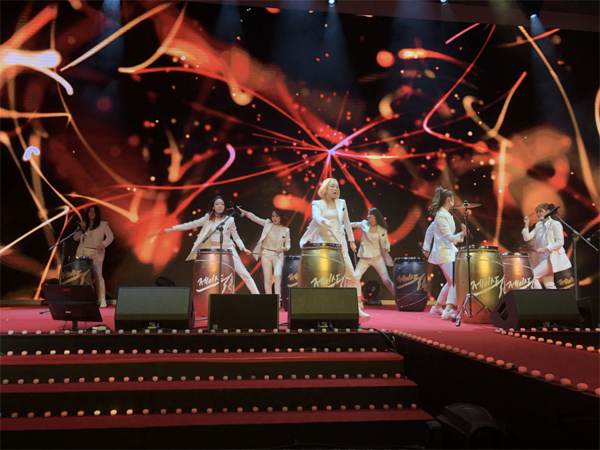 I’m impressed with the JS Drummers on the opening segment