Warning: count(): Parameter must be an array or an object that implements Countable in /home/rano365/public_html/wp-content/themes/yoo_nano2_wp/warp/systems/wordpress/helpers/system.php on line 61
 Rano360.com » Behind the scene: CUCKOO factories 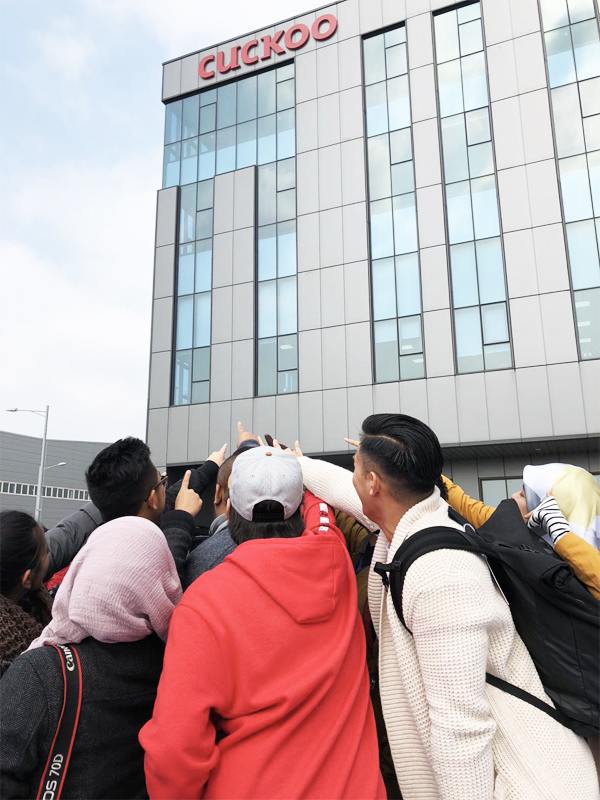 The media from Brunei outside one of CUCKOO factory in Seoul 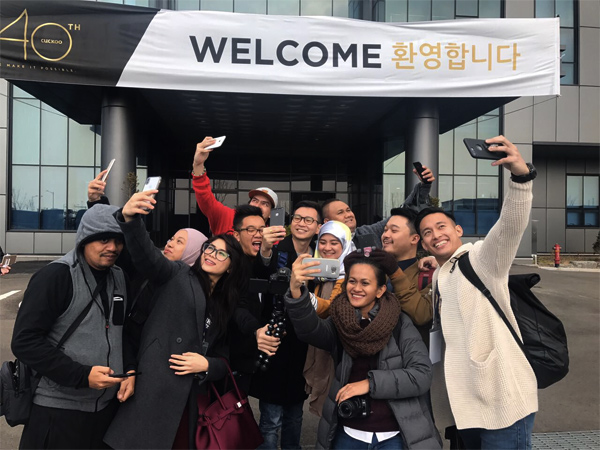 Posing with Mr. Hoe, CEO of CUCKOO Malaysia for one of the photo contest

What a fortunate treat for the local media from Brunei who had the privilege to visit the factories of CUCKOO (multi-cooker and water purifier). The first visit was at Yangsan factory located in Busan, South Korea.

I would have thought it would be stricter for companies as big asCUCKOO to allow visitors to see the production line of CUCKOO. So it was such a fitting trip that we as the media were given the opportunity to see how a strong brand likeCUCKOO made it so popular in the Asia Pacific.

The Yangsan factory we visited mainly focused on multi-cookers and kitchen appliances. We were brought to the conference room where delegates from Brunei, Malaysia, Indonesia and Singapore were introduced to the management team of Yangsan Factory.

We learnt that CUCKOO’s multi-cookers are known for four things: Smart Algorithm, Pressure Cooking, Heating Technology and Coating Technology. These advanced technologies helped one to prepare food or meal at a touch of button. At the factory itself, we had a sneak peak on how the functions were created.

For a person who rarely cooks and maybe most of the readers here, how does pressure cooking really helps or an advantage? Imagine you don’t have enough time to cook. By using CUCKOO’s multi-cooker, you can save 70% of your cooking time and that’s with the help of the pressure cooking technology inside CUCKOO multi-cooker. This is very ideal for the working class who has limited time when it comes to cooking.

It’s really hard to explain to those who aren’t familiar with cooking. But I can guarantee you that once a CUCKOO multi-cooker in in your hands, you won’t regret the purchase. It’s no surprise why 70% household in Korea uses CUCKOO brand for their cooking and that shows the Korean really trust their products.

For the record, CUCKOO multi-cooker is sold every 10 seconds in South Korea. How I wish I had the same business model like CUCKOO.

Now saying all that, all these technologies infused in CUCKOO’s appliances are manufactured at Yangsan factory. We saw some of the production lines within the premise and I was impressed with the dedication and precision by the CUCKOO factory workers. You will be surprised the average age of the workers which is around 24-25 years old.

We also had the privilege to visit the Siheung Factory which focuses more on water purifier. It has a similar production line concept like Yangsan and it’s located closer to Seoul. With the two plants in South Korea, they are able to produce more than 4.5 million set annually.

They have around a few hundred workers working behind the scene. All they focus is just their tasks given and I hardly see them having a conversation among themselves. It’s as if they are like human robots in the production line. That’s how discipline the workers are in the factory.

Interestingly enough, Brian Koo Bon Hak, the CEO of CUCKOO Electronics Co. Ltd, mentioned of a plan to build a RM 100 million factory in Malaysia to produce water purifier products. This will help to bridge the demand gap due to the rapid growth in Southeast Asia and Brunei is one of the emerging markets in the water purifier category. 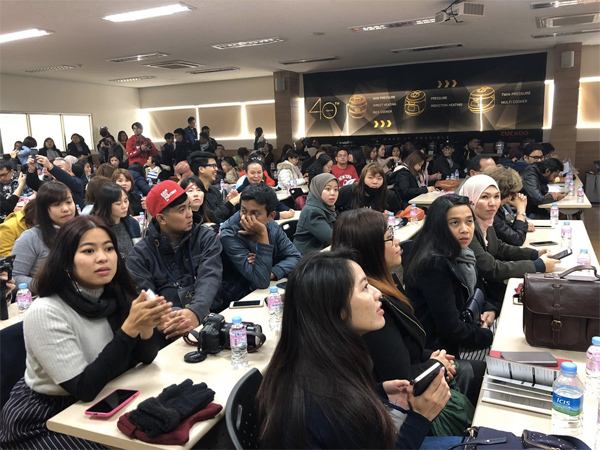 With the presence of media from Malaysia, Indonesia and Singapore during the media conference at CUCKOO factory in Seoul 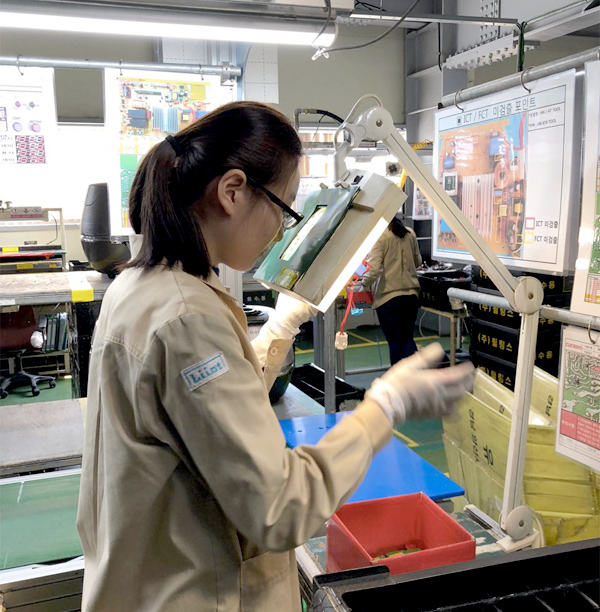 One of the production lines for the CUCKOO multi-cooker 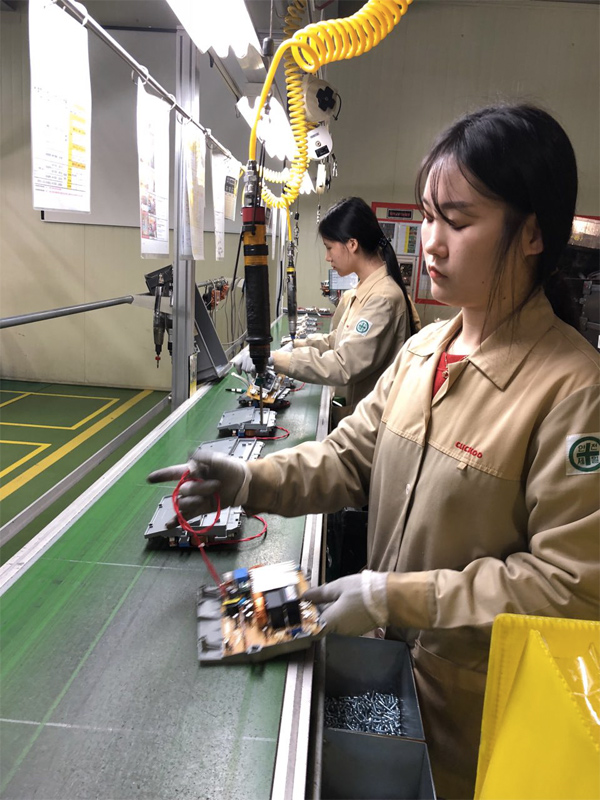 The workers are very focused and dedicate when handling the components 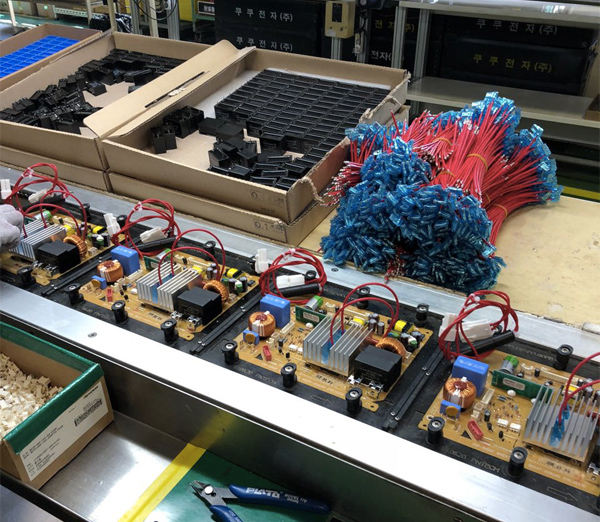 One of the semi-conductors used for the multi-cooker 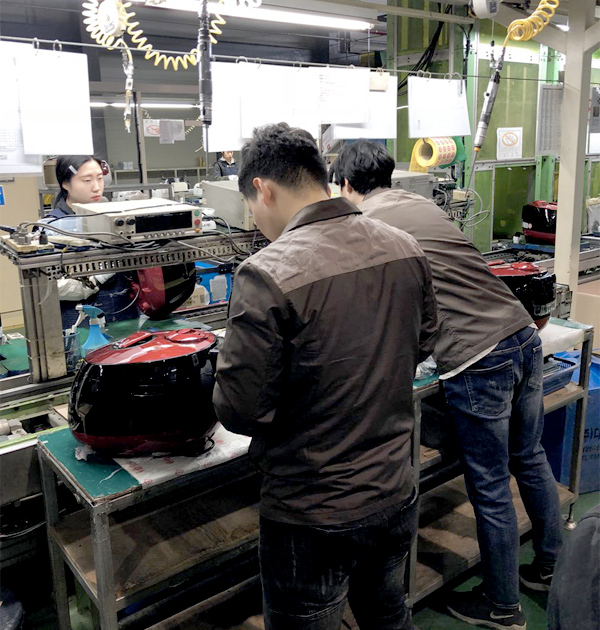 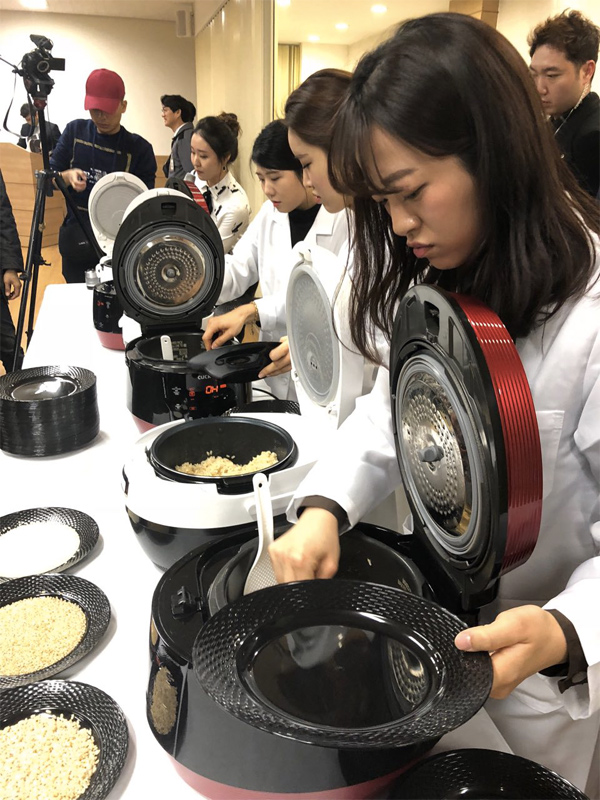 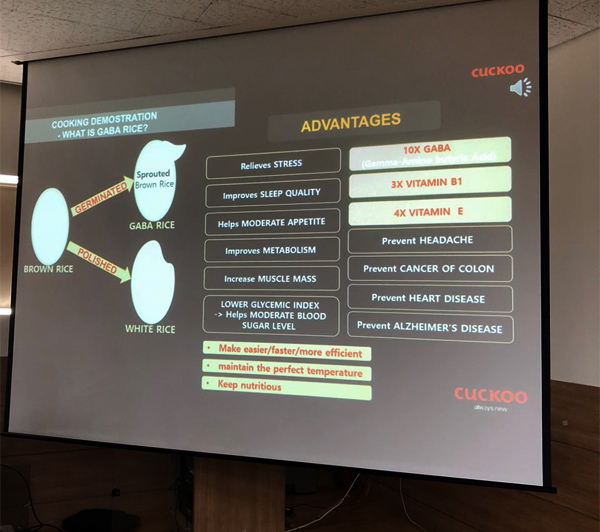 Gaba rice is better than brown rice and healthier 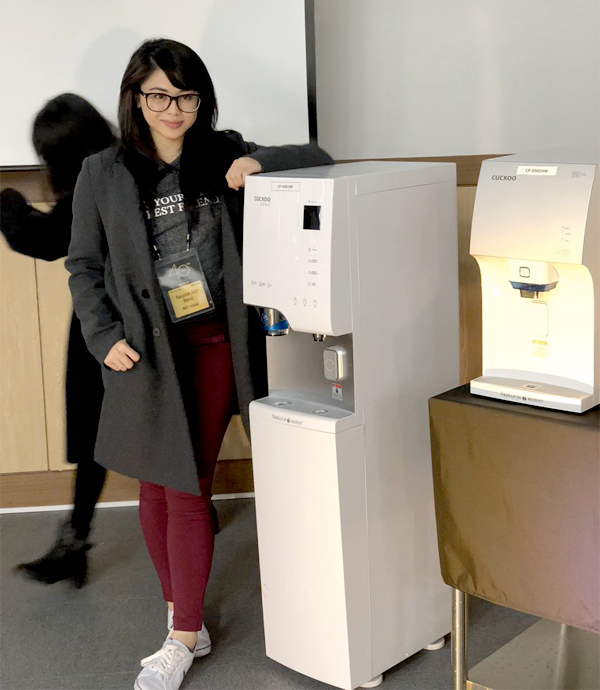 Our local model from Brunei posing with CUCKOO water purifier 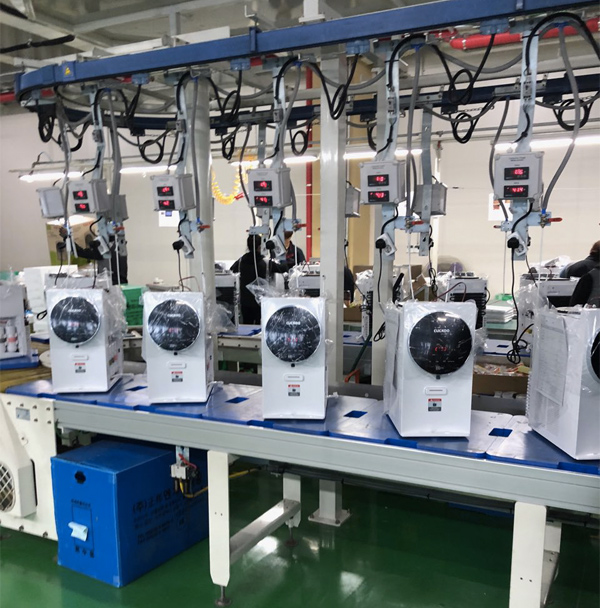 Behind the scenes on how the water purifier are being produced 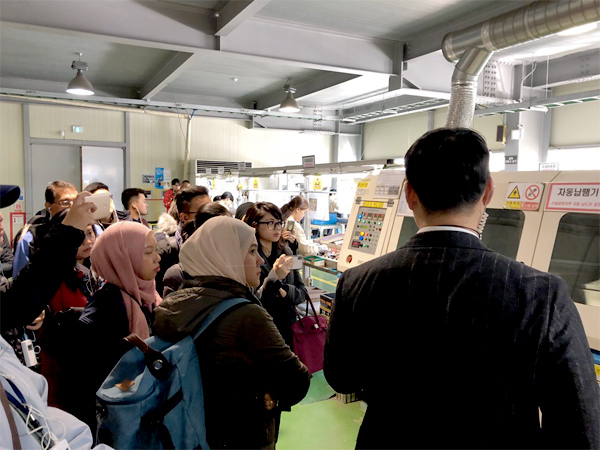 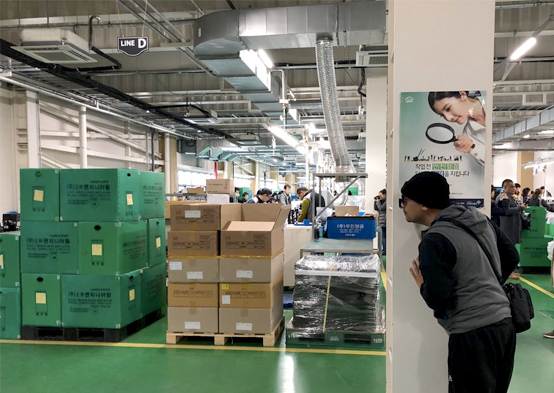 I was pretending to spy inside the production line :p