Warning: count(): Parameter must be an array or an object that implements Countable in /home/rano365/public_html/wp-content/themes/yoo_nano2_wp/warp/systems/wordpress/helpers/system.php on line 61
 Rano360.com » Jollibee, outlet No.16 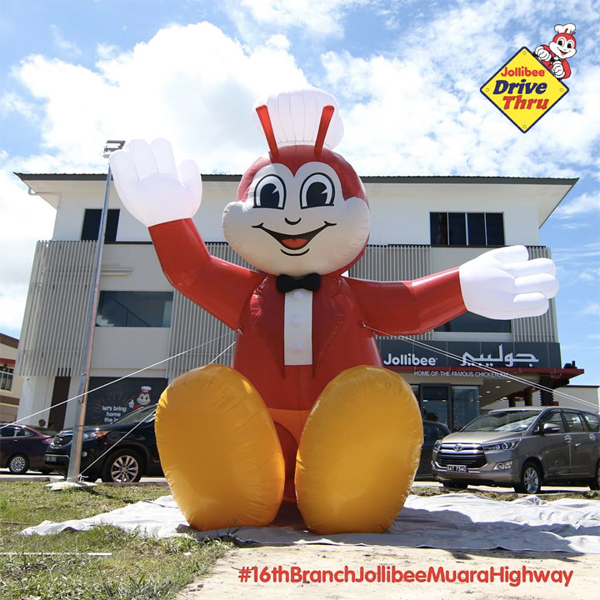 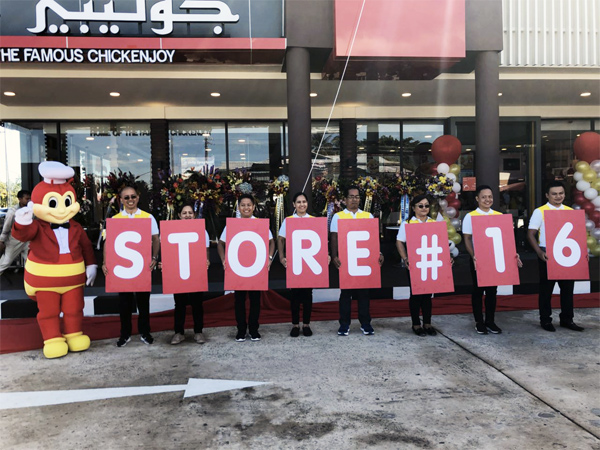 Jollibee (Brunei) is moving at a fast pace as it opened its 16th store at Jalan Muara Highway last weekend. Furthermore, it’s their second drive thru after having one at Sengkurong. The recent outlet is the 16th for Jollibee (Brunei).

So it’s safe to say that Jollibee hits the Bruneians’ taste and it has been an ongoing success since its inception in 1987. Recently, Jollibee has opened its first outlet in Europe (Milan) and the response has been overwhelming. It will also soon open its door in the USA. So you can say that Jollibee is a worldwide favourite.

Present during the launch was Mr. Rodel Alcantara, AVP & Market Head for Brunei, Singapore, Malaysia & Europe, Jollibee Foods Corporation and he was very pleased with the efforts of Jollibee (Brunei) in expanding their brand and also to those involved in the project of the Jollibee drive-thru. Jollibee is also a strong believer in social media in helping creating awareness for the presence of Jollibee in Brunei.

The first 100 customers with a minimum purchase of BND 10 will receive a Jollibee Huggable pillow and it was a huge success.

Congratulations once again to Jollibee (Brunei) on your 16th outlet. Looking forward to more outlets in Brunei, being the leading fast food franchise, in Brunei Darussalam. For social media updates, you can follow @jollibeebrunei 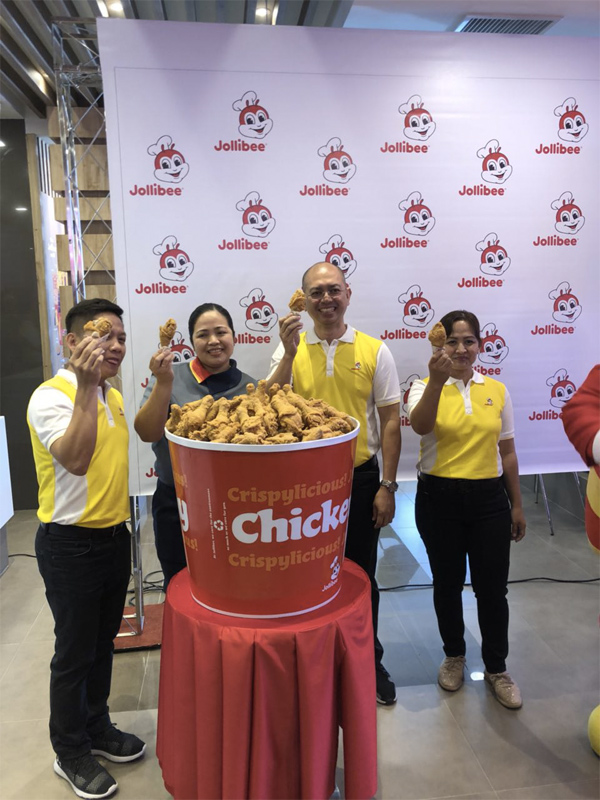 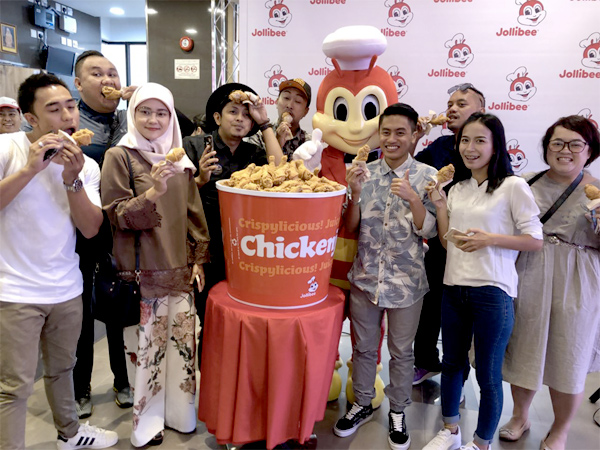 The social influencers also had the privilege 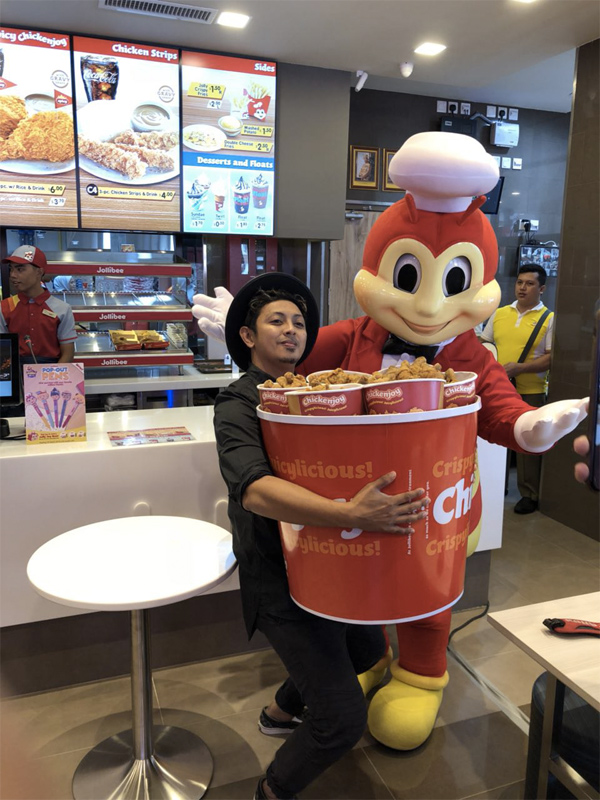 Kurapak having a feast to himself 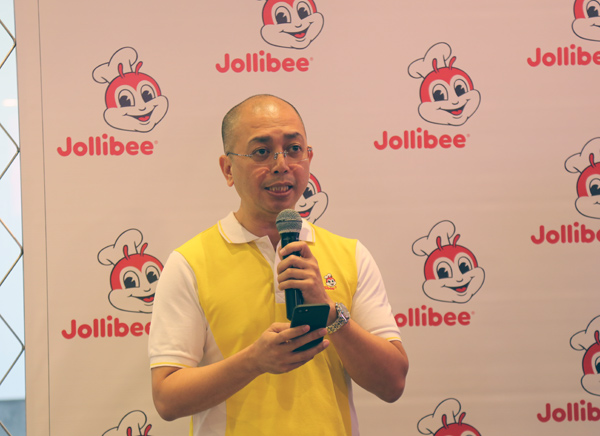 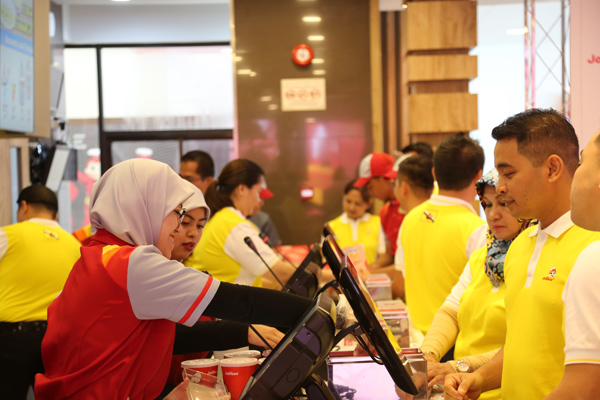 The other colour uniform for Jollibee (Brunei) 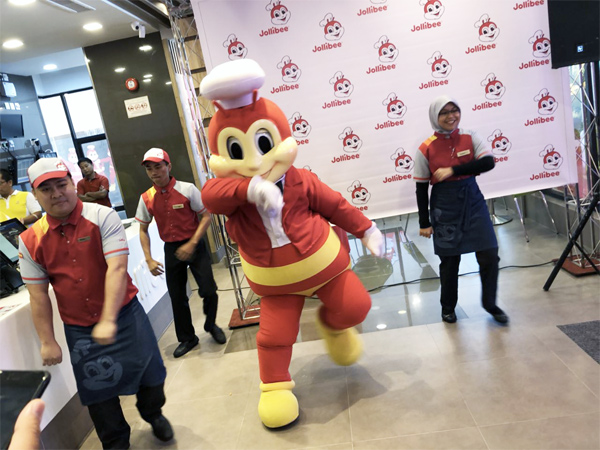 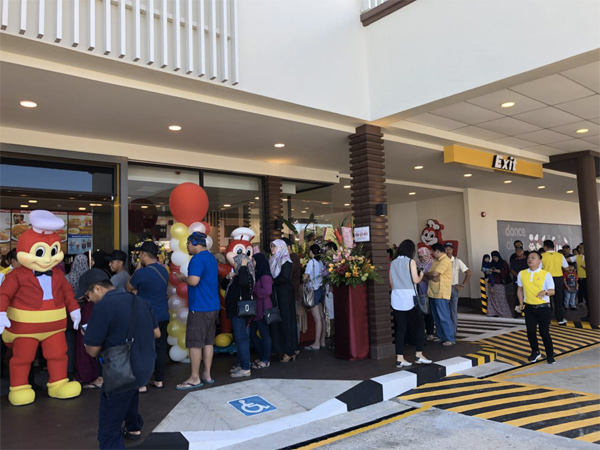 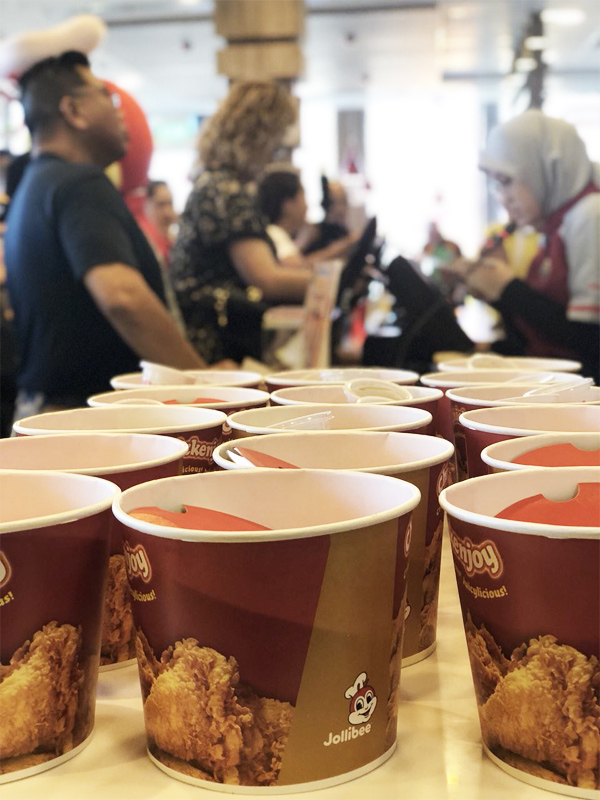 The lucky ones gonna get a bucket of chicken 😉 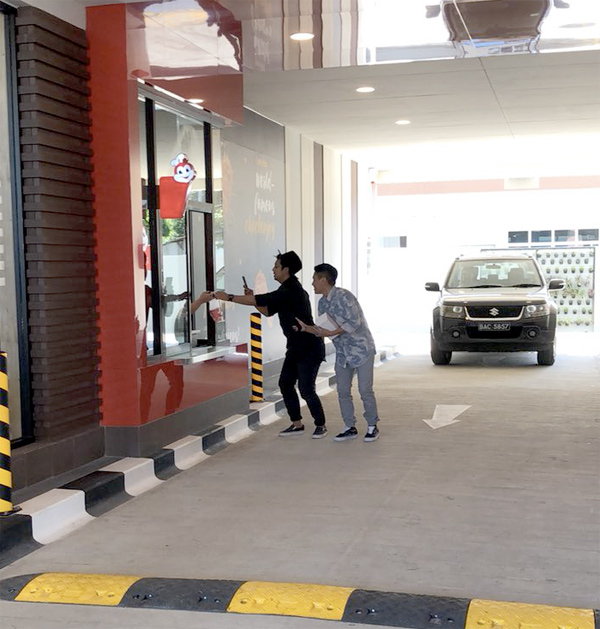 Kurapak and Sayeed were almost legit as the first customers of the Drive-Thru but not technically.