Warning: count(): Parameter must be an array or an object that implements Countable in /home/rano365/public_html/wp-content/themes/yoo_nano2_wp/warp/systems/wordpress/helpers/system.php on line 61
 Rano360.com » A busy period for Kia

It has been a busy period for Kia Brunei for the past few months. With their recent Hari Raya promotion and also their engaging World Cup promotion, Kia management has been very busy in creating entertainment for the public. Last Friday, a winner was feted with a grand prize of the latest Kia Picanto 1.2L GT-Line, a model that was launched back in May 2018. The winner was no other than Wong Yee Chiang who bought himself a Kia Sportage.

Kia Brunei managed to draw in almost 500 new Kia customers during Kia’s Hari Raya Deals promotion (1st May to 31s July 2018). Their promotion also included attractive package such as first three years of free insurance and road tax and on top of that, a free 50,000km service maintenance package. 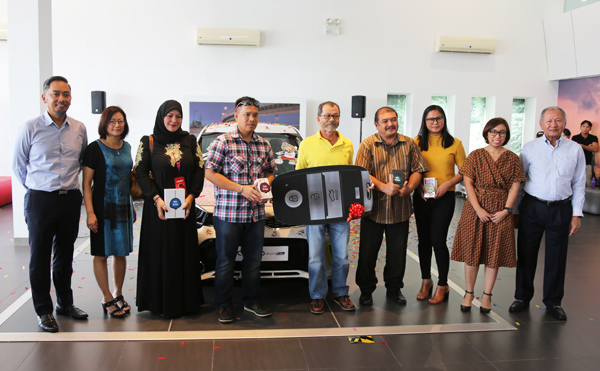 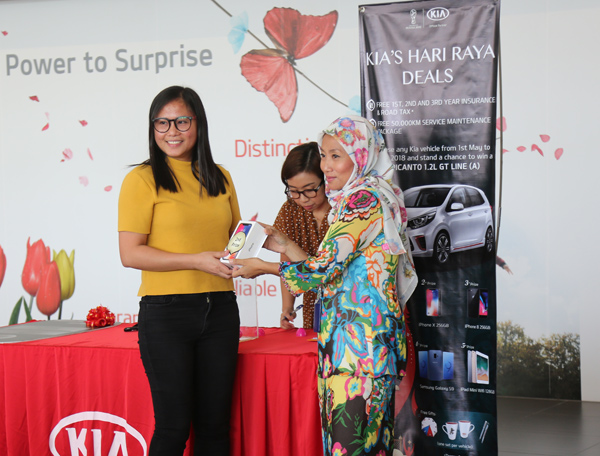 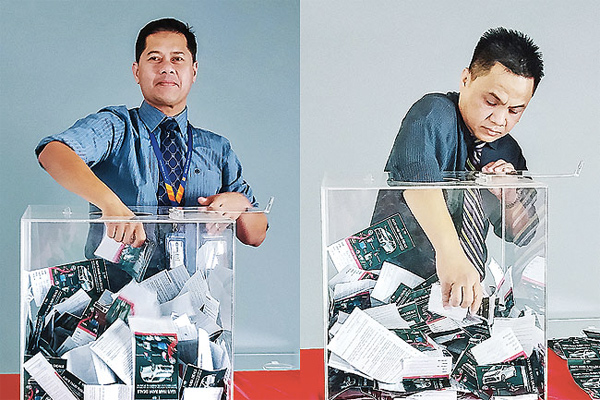 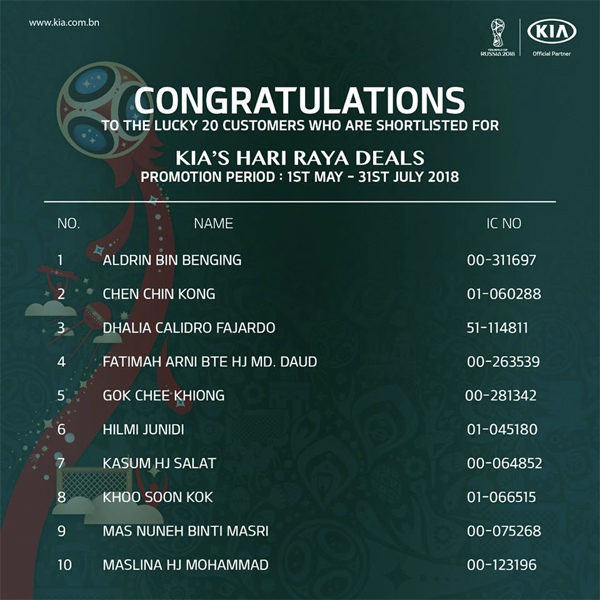 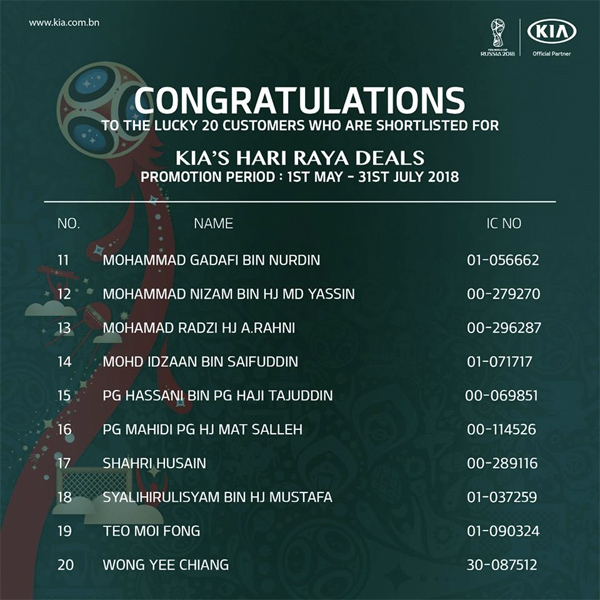 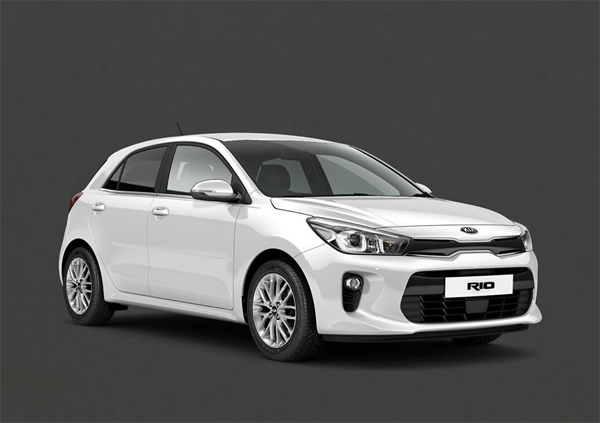 According to the marketing team of Grand Motors, Kia Rio was the biggest hit among the lot 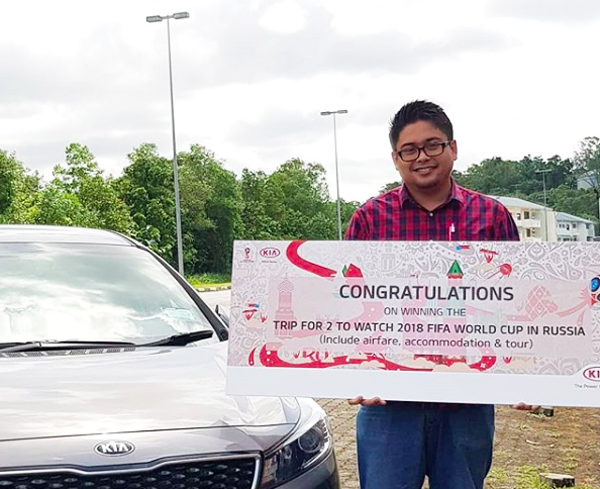 Last May, as part of the Kia World Cup campaign, Mohd Azmi Firdaus won a trip to Russia 2018 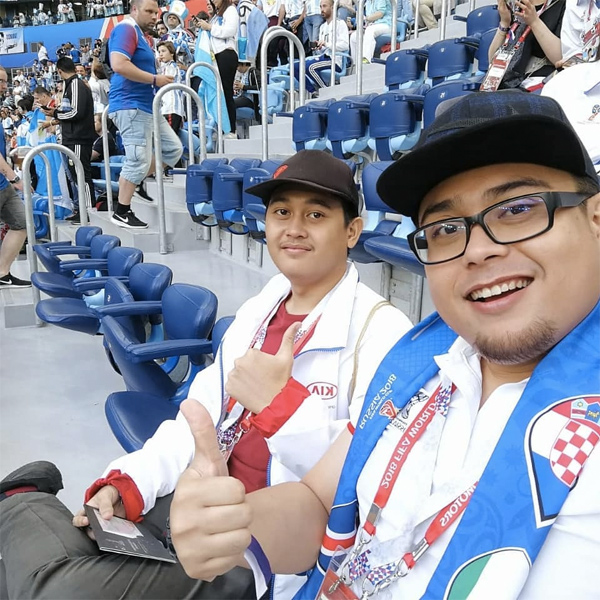 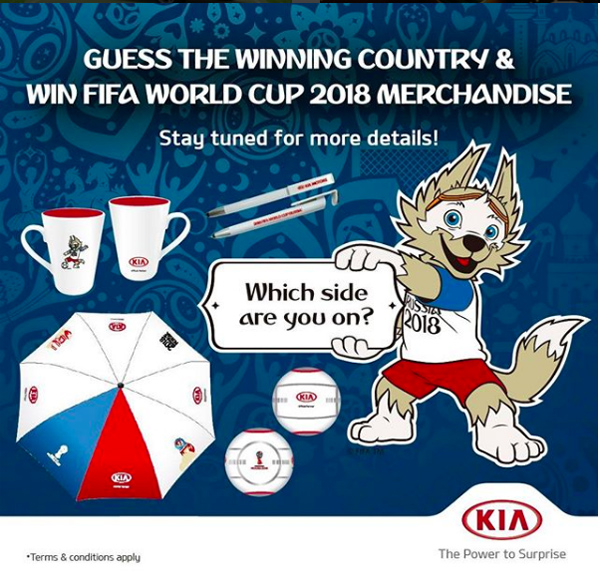 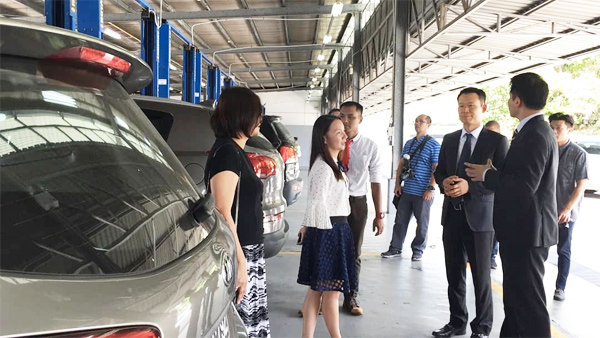