Warning: count(): Parameter must be an array or an object that implements Countable in /home/rano365/public_html/wp-content/themes/yoo_nano2_wp/warp/systems/wordpress/helpers/system.php on line 61
 Rano360.com » NFC coming soon, thanks BIBD 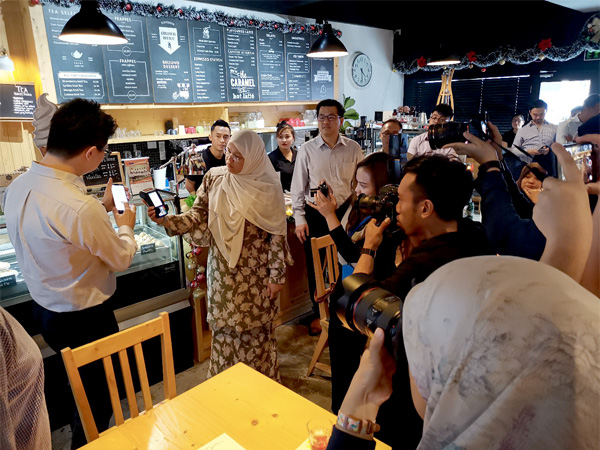 As part of BIBD’s efforts to support the de-cashing of the economy (meaning less reliance on real cash in hand), BIBD has already introduced digital conveniences such as BIBD Quickypay for QR code payments (introduced a few months ago), BIBD vCard or Virtual MasterCard, its MasterCard Contactless and Visa payWave under its BIBD NEXGEN platform.

There is still room for growth in this department and BIBD will soon up their game by using NFC (Near Field Communication) where all you need is tapping your smartphone only. This is quite common in the US and UK and even in China. This is where BIBD will come in as a pioneer by introducing BIBD NEXGEN Wallet.

This will be made possible once their next BIBD app version will be available in January 2019. It will be synced from the user’s debit or virtual cards to the NEXGEN Wallet which means you don’t have to fork out your debit cards and simply tap your smartphone on the payment terminal.

Hjh Nurul Akmar Hj Md Jaafar, Head of Retail Banking, BIBD, said that all the customers have to do is place or tap your smartphone on the terminal and it will automatically open the BIBD app and it will prompt you for a pin number. After being verified, the transaction will be complete. The cool thing about the BIBD NEXGEN Wallet is that it can function without internet, for purchases up to BND 100.

This is something many will be looking forward to and furthermore, BIBD is well prepared as most of their existing merchants have card terminals which are able to receive NFC payment. Awesome!! The only thing is that the NFC service will only be available for Android users. As for IOS users (Apple), BIBD will be in talks with Apple in hoping that NFC can be readied for BIBD users on IOS.

This is the way of the future indeed and I hope the traction will be higher once NFC become available in Brunei and thank you to BIBD for pioneering this technological move. 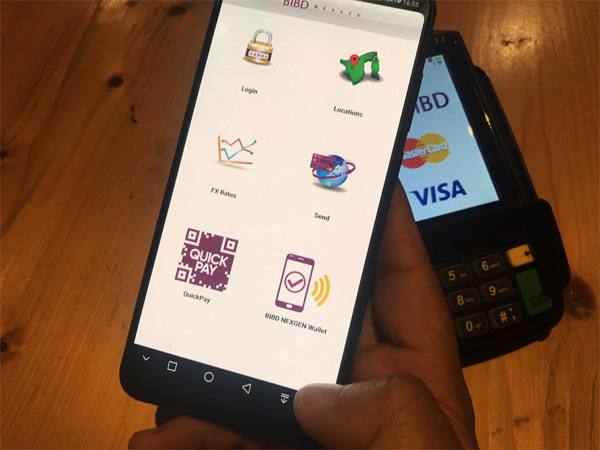