Warning: count(): Parameter must be an array or an object that implements Countable in /home/rano365/public_html/wp-content/themes/yoo_nano2_wp/warp/systems/wordpress/helpers/system.php on line 61
 Rano360.com » Bee Thing wins flight to Bangkok 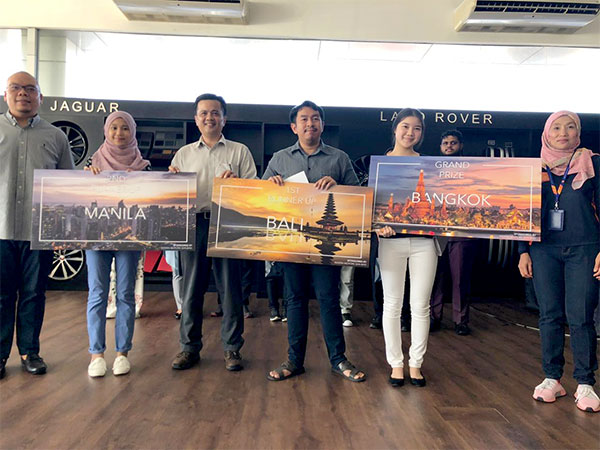 Pong Bee Thing, represented by her daughter (2nd from right), won the grand prize, a return ticket to Bangkok as part of the “Test Drive & Fly” promotion. The prize presentation was held last Friday at Indera Motors Showroom.

A lucky draw event was held at Indera Motors Showroom yesterday for the “Test Drive & Fly” Promotion. The Campaign was held in conjunction of 2018 Year End celebration which was held from November to December 31st. 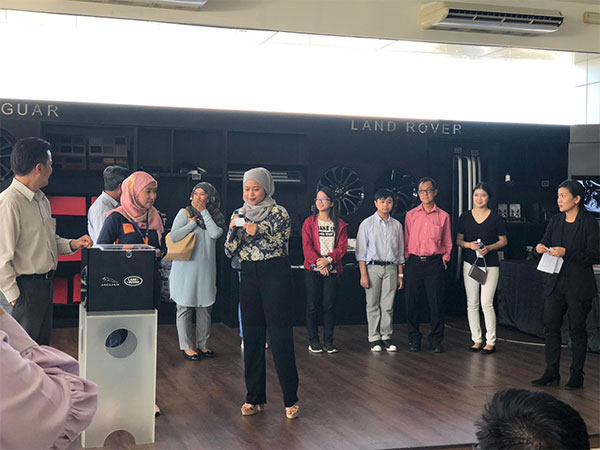 Drawing the finalists during the lucky draw 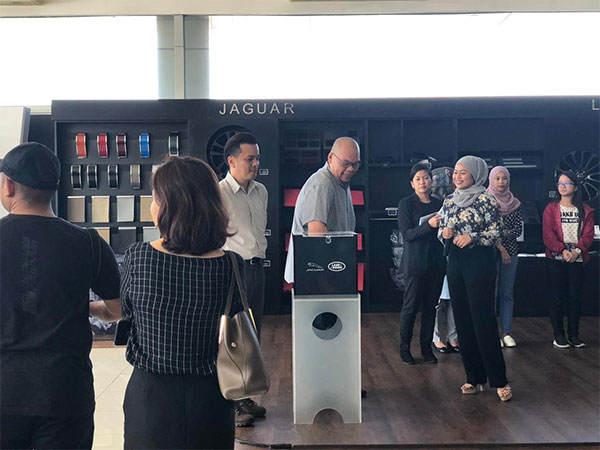