Warning: count(): Parameter must be an array or an object that implements Countable in /home/rano365/public_html/wp-content/themes/yoo_nano2_wp/warp/systems/wordpress/helpers/system.php on line 61
 Rano360.com » LiHO official opening 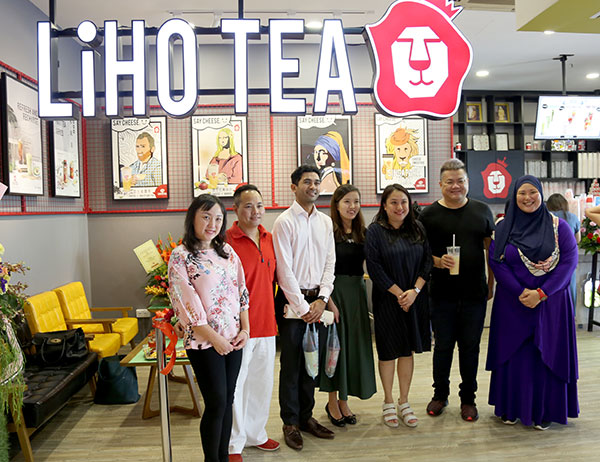 Group photo with Syfulnizar Hamid, Political Secretary from the Singapore High Commission in Brunei Darussalam (3rd from left) as the guest of honour during the official launch of LiHO first outlet at Times Square Shopping Centre. 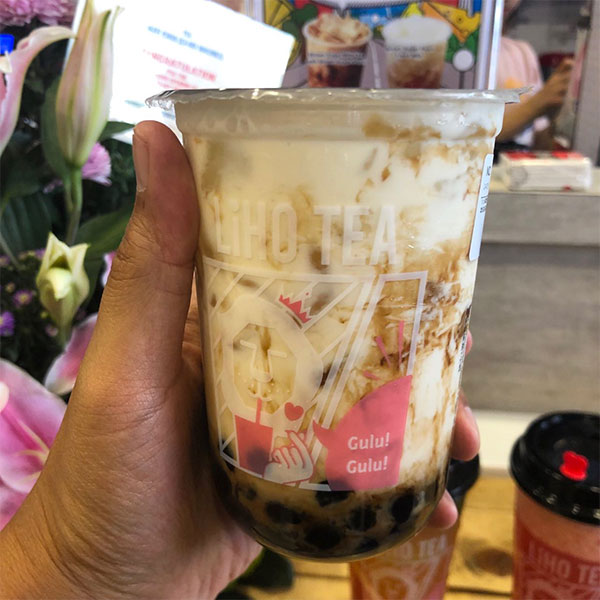 LiHO is still a new player in the town, making its presence in Brunei back in October 2018 and the Singapore home-grown bubble tea brand by RTG Group only started in 2017 and already have 93 LiHO outlets across Singapore and Vietnam so far. The official launch happened last week at the first LiHO outlet located at Times Square Shopping Centre.

Gracing the ceremony was Syfulnizar Hamid, Political Secretary from the Singapore High Commission in Brunei Darussalam accompanied by LiHo founders Rodney Tang and Janice Chew. Also in attendance were the Appointed Master Franchisee of LiHO Brunei, Jeffery Chia and his spouse, Rachel Chew.

Jeffrey began with his opening remarks – “How are you?” Or “Apa Khabar?” which describes LiHO in the Hokkien Chinese dialect to show that regardless of the differences in language, culture and beliefs, a simple greeting for LiHO can bond people together.

Now the most popular drink at LiHO is the Brown Sugar Pearls and I love it too. What’s good about it? Firstly the brown sugar pearls are slowly cooked with pure brown sugar over a long period of time to achieve softer and chewier pearls. Some people like to drink the way it is to feel the warmth of the pearls or some would prefer to shake it to have a cooling effect. I prefer the latter.

Jeffrey also announced the Customer Loyalty Program via the Rewards Stamps allocation where all customers need to do is download the app, scan it at the outlet, spend and earn points. Awesome!!!

Jeffrey felt blessed that the response has been great since October 2018 and hope by having more marketing and presence, there is still more room for growth for LiHO to grow.

Rodney Tang spoked of the Brunei market, “We have been in operation for a while and from the response the customers really love our flavours. We are confident that we can further build our business here and open up to six to eight branches in Brunei.”

“Since we founded LiHO Tea in June 2017 (Singapore), we have been restless in our research and development and launched many new flavoured drinks such as the Avocado series, Salted Egg Milk Tea series to name a few.”

So peeps, do try the Brown Sugar Peals and also the Avocado series (using fresh avocado). Don’t forget to download the app too. You can also follow their update on Facebook. 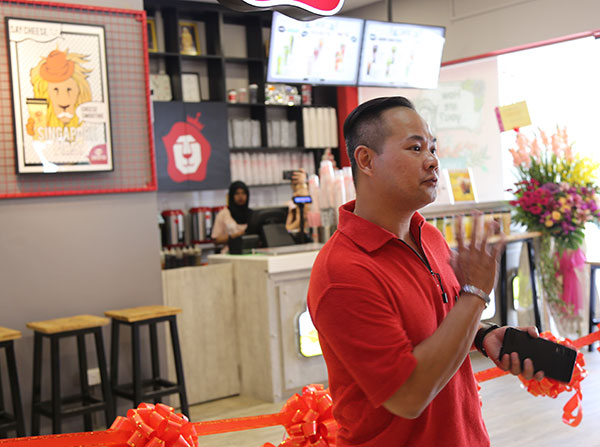 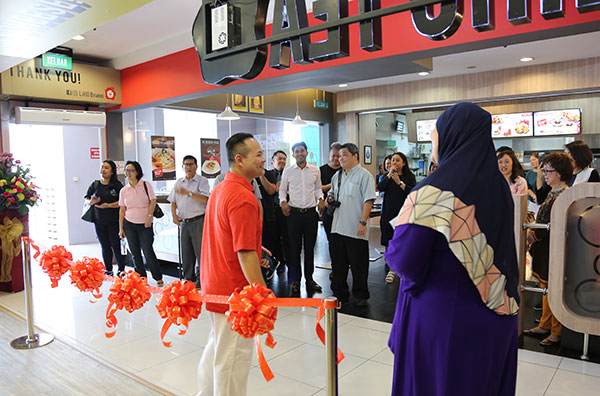 Members of the media and friends attended the opening 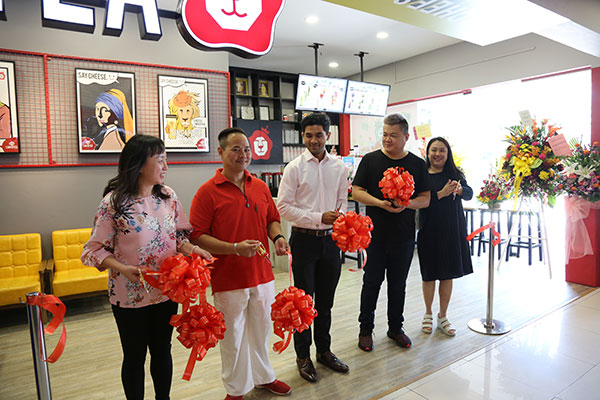 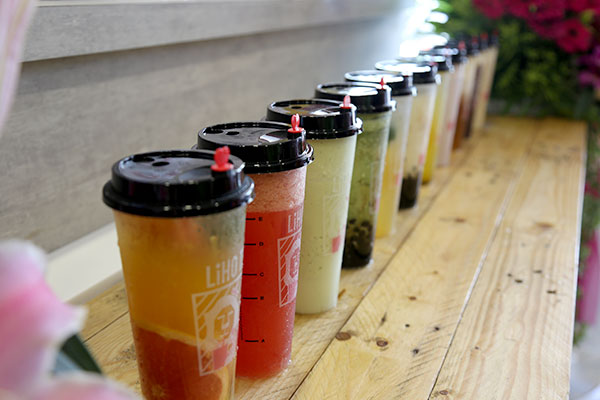 The other drinks series available at LiHO 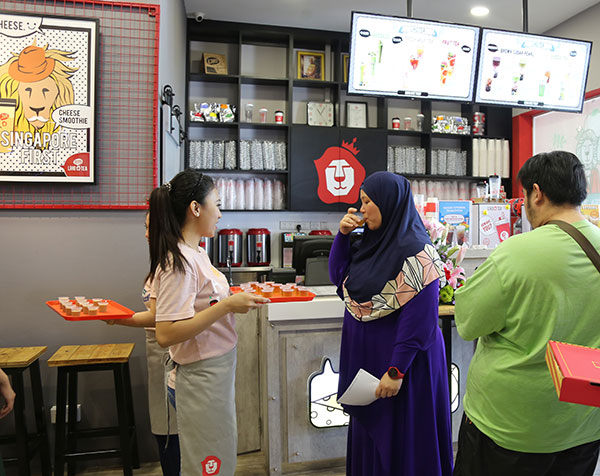 Trying out samples of other drinks 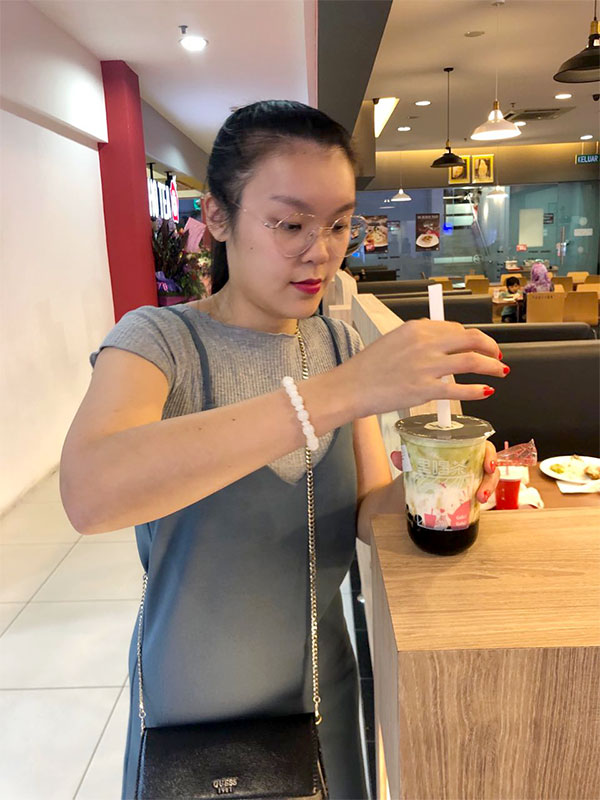 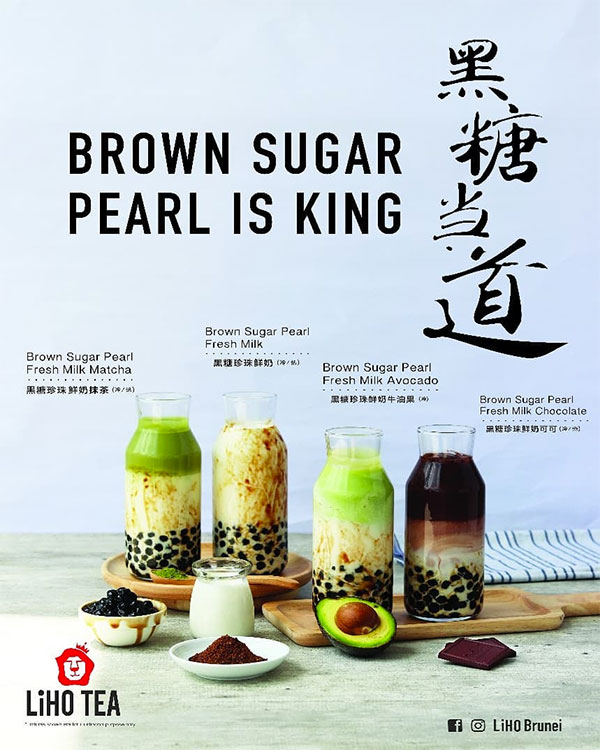