Warning: count(): Parameter must be an array or an object that implements Countable in /home/rano365/public_html/wp-content/themes/yoo_nano2_wp/warp/systems/wordpress/helpers/system.php on line 61
 Rano360.com » 47 students receiving BIBD ALAF scholarship 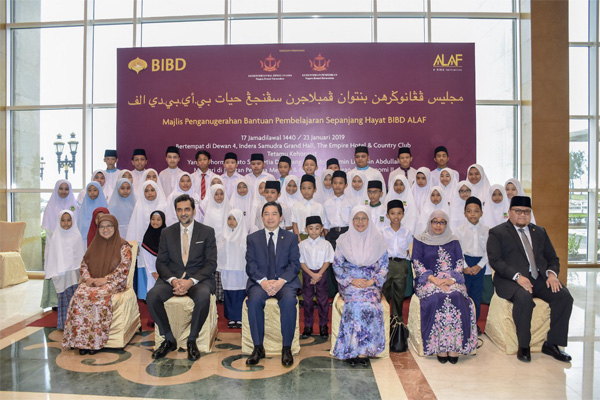 Presenting the awards to them was the Minister at the Prime Minister’s Office and second Minister of Finance and Economy Yang Berhormat Dato Seri Setia Dr Hj Mohd Amin Liew Abdullah, in an event held at the Empire Hotel and Country Club. Also present was the Acting Minister of Education Datin Seri Paduka Dr Hjh Romaizah Hj Mohd Salleh.

The workshop introduces students to Micro:Bit, a learning and development platform designed by the BBC for use in computer education that focusses on student knowhow and creativity. 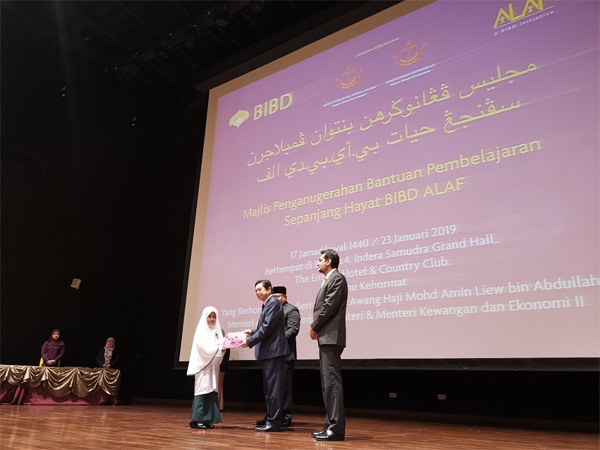 The Minister handing the scholarship award to a recipient 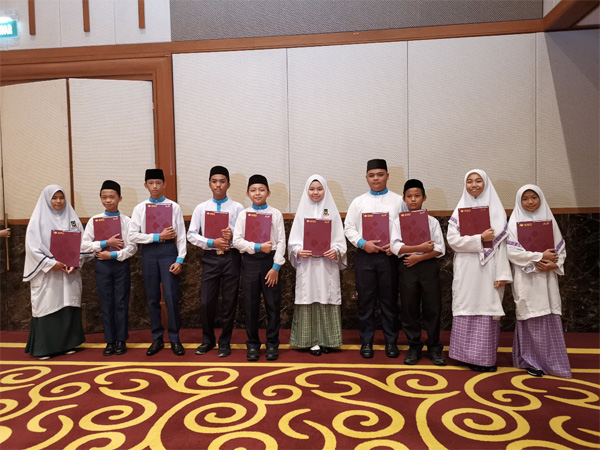 Good luck to all the BIBD ALAF Scholars 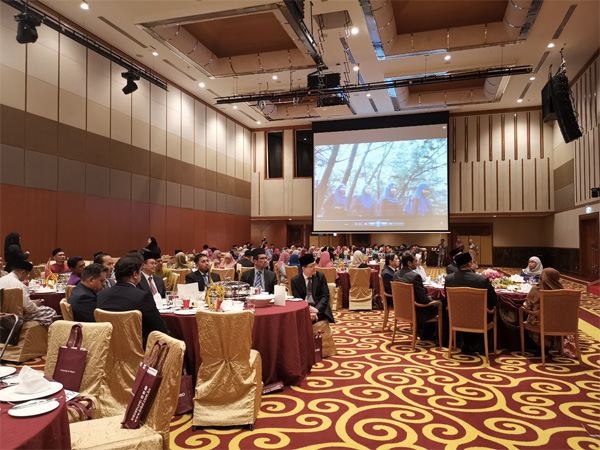