Warning: count(): Parameter must be an array or an object that implements Countable in /home/rano365/public_html/wp-content/themes/yoo_nano2_wp/warp/systems/wordpress/helpers/system.php on line 61
 Rano360.com » BIBD Aspirasi winners, Round 2 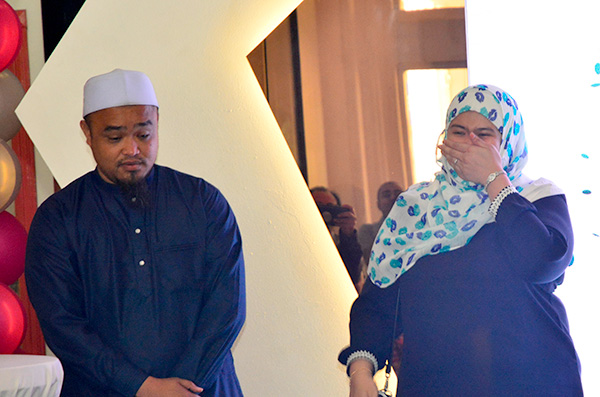 Both winners Mohammad Hasnal and Izzati bin Mohammad Masli were full of emotions after their names were drawn to win the BND 25,000 cash prize (quarterly) as part of BIBD’s Aspirasi campaign earlier this afternoon at BIBD Kiulap.

It has happened again. The second batch of the quarterly winners have been feted. Mohammad Hasnal and Izzati bin Mohammad Masli both won the BND 25,000 each as part of the BIBD’s Aspirasi campaign earlier this afternoon.

BANK Islam Brunei Darussalam (BIBD) recently drew out two quarterly and 10 monthly winners for its BIBD Aspirasi reward programme a few days ago and only today, the draw was conducted by Dr. Awang Abdul Nasir bin Hj Abdul Rani, a member of the Shariah Advisory Body at BIBD.

The idea of BIBD Aspirasi is to make people be aware the importance of savings and also to inculcate the savings culture within them and at the same time, supporting the customers to reach their financial goals and even preparing for the unexpected.

I hope one day I will get shortlisted as I’m also a BIBD Aspirasi customer. Oh yeah, the grand draw will be a whooping, life changing figure of BND 250,000 for the grand prize winner.

It’s easier to sign up for BIBD Aspirasi too. Good luck for the next round of winners. 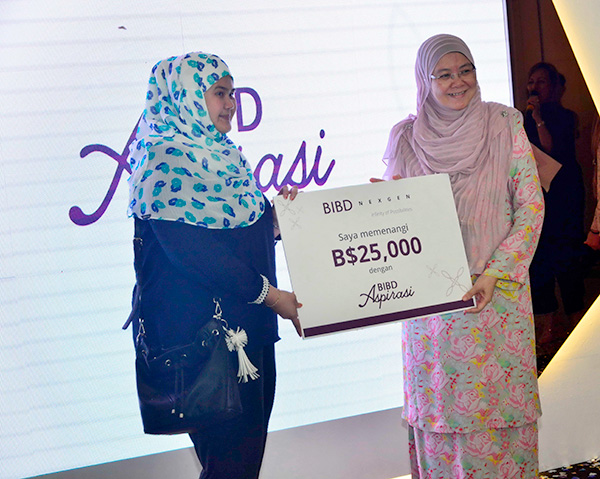 Izzati plans to bring her mom for Umrah with the prize money. Alhamdullillah. 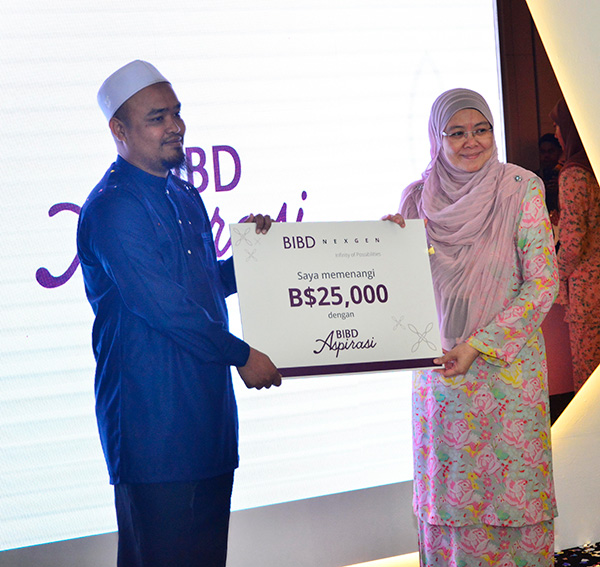 Hasnal has the intention for Haj pilgrimage and his wishes came true. 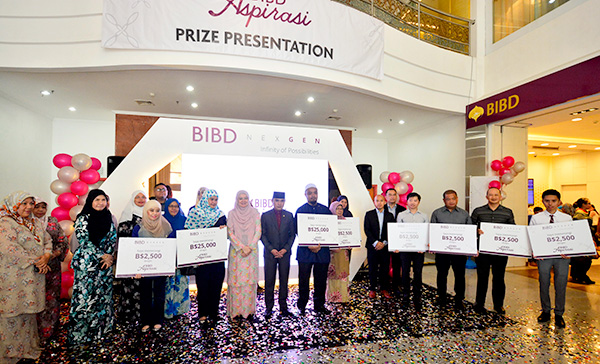