Warning: count(): Parameter must be an array or an object that implements Countable in /home/rano365/public_html/wp-content/themes/yoo_nano2_wp/warp/systems/wordpress/helpers/system.php on line 61
 Rano360.com » singapore airlines 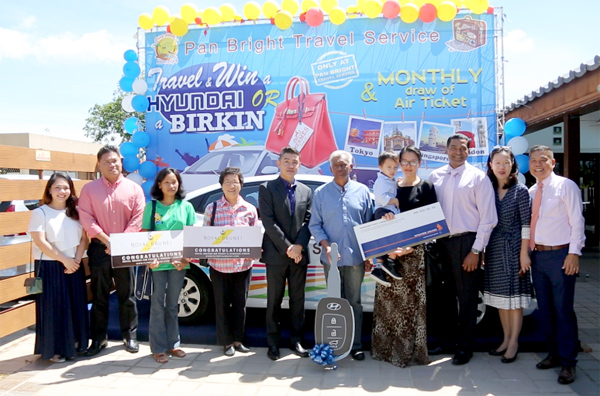 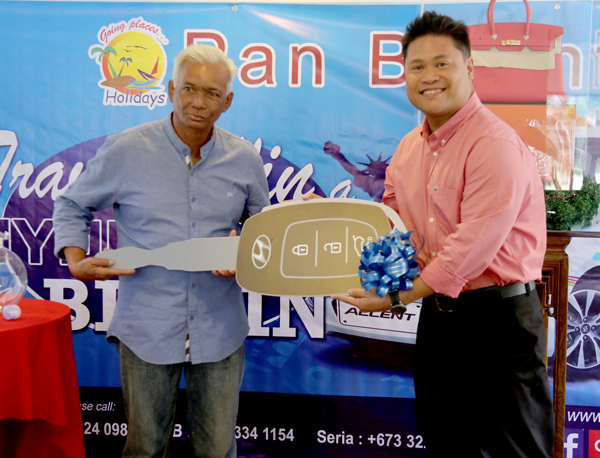 The grand prize was sponsored by Pan Bright Travel Service whereas the consolation prizes were sponsored by Royal Brunei Airlines and Singapore Airlines.

The second place winner, Lilies Indah Turwahyuni, could have won the grand prize but settled for a trip to London (economy class) and the prize was presented by Aji Puteh, Head of Asia Sales of Royal Brunei Airlines. He also presented the third place winner who was Lam Mei Choi, winning a return trip to Melbourne (economy class).

Pan Bright Travel Service would like to extend their appreciation to all the customers for their continuous support. The lucky draw promotion ran from 1st September 2016 to 31st March 2017. 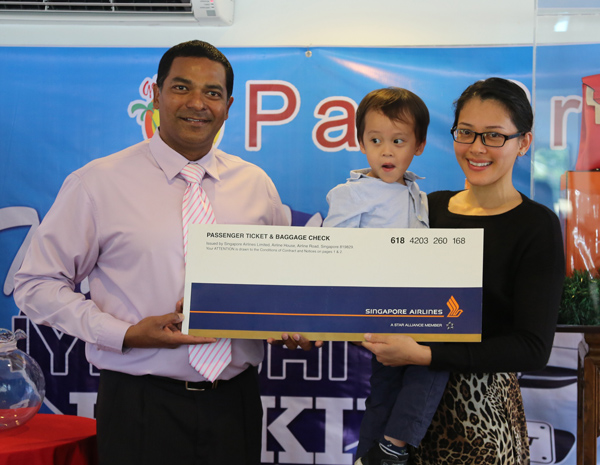 Nurul, representative for Goh Nyuk Chen, won a trip for Tokyo, and the prize was presented by Mr. Aldrin Arumugam, General Manager of Singapore Airlines (Brunei) 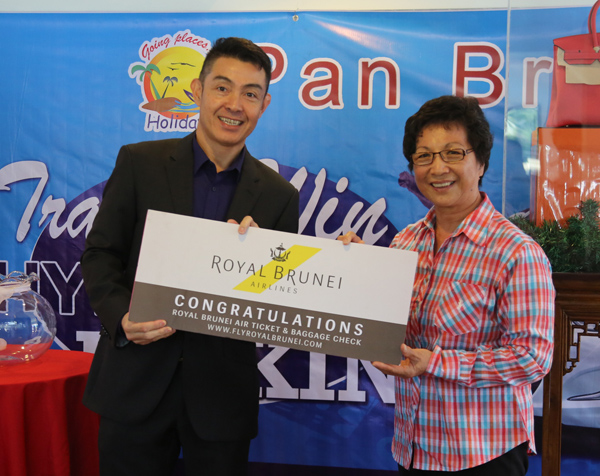 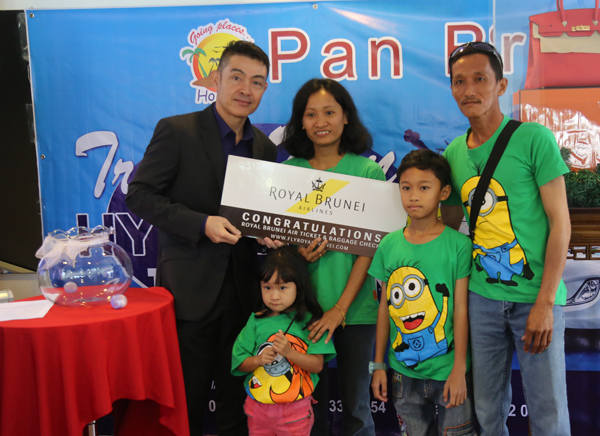 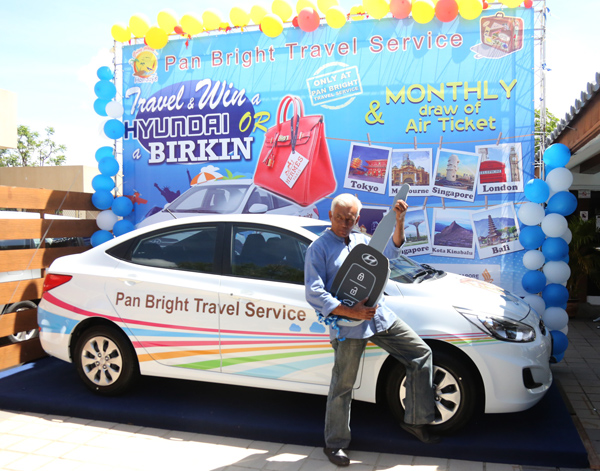 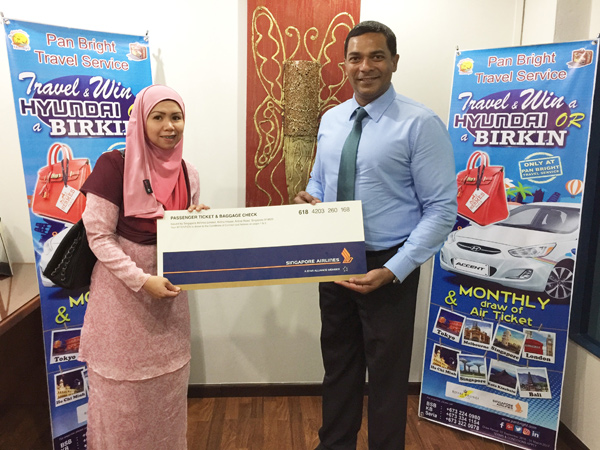