Warning: count(): Parameter must be an array or an object that implements Countable in /home/rano365/public_html/wp-content/themes/yoo_nano2_wp/warp/systems/wordpress/helpers/system.php on line 61
 Rano360.com » Born on the track. Built for the road. 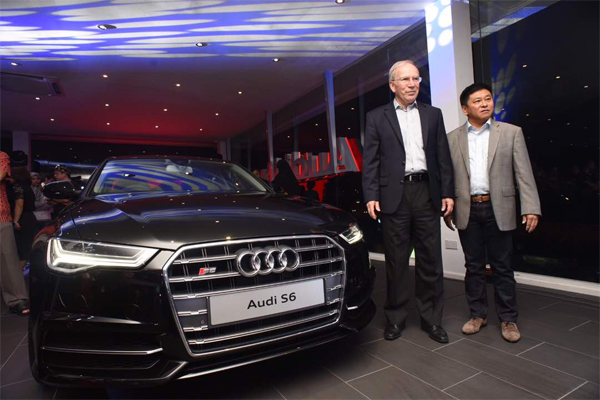 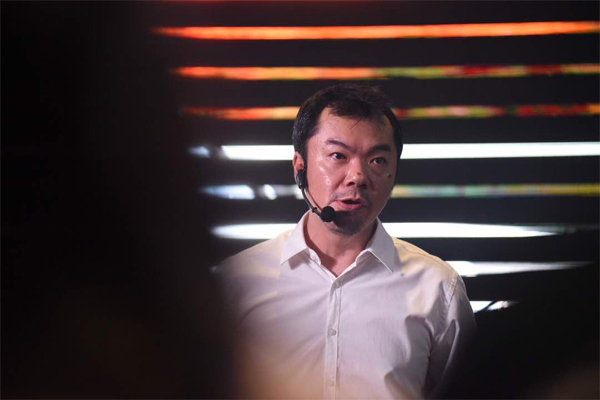 John Tan, marketing manager of TCY Motors, being the emcee for the launch
Born on the track. Built for the road.

TCY Motors this evening hosted exclusively invited customers and guests to the brand launch for Audi Sport Brunei and subsequent unveiling of two performance models- the S3 Sedan and S6 Sedan V8 at its showroom/headquarters in Kiarong recently.

Part of a global strategy by Audi, the new sub brand serves as a platform to showcase Audi’s performance models which inherit innovations & traits from their motorsport equivalents. Audi Sport’s foundation is also the brand’s successful dominance in motorsports such as Formula E, World RX, the European DTM and GT3 customer racing. Audi also left a huge legacy in the 23 Hours of Le Mans championship with 13 title wins.

For Brunei, the refreshed Audi S3 Sedan (290hp/380Nm) with B&O sound system and 19” ‘star’ design sports wheel will be the entry level model followed by the powerhouse Audi S6 Sedan V8 (450hp/550Nm) which features Cylinder on Demand technology where half of the 8 cylinders can be switched off during normal drive for fuel efficiency. BOSE sound system, Valcona leather, air suspension Sport and massive 21” 5-spoke ‘blade’ sports wheels are just some of the equipment that comes standard. All S models also come with quattro permanent all wheel drive as standard. Future performance models to be introduced under Audi Sports Brunei will be the Audi S7 Sportback and the Audi S5 Coupe.

Mr. Teng Chee Khiong the managing director of TCY Motors was on hand to present a memento to the German ambassador to Brunei HE Mr. Roland Grafe who attended as guest of honour. Other corporate guests from BIBD Perdana, Baiduri Bank berhad and BETTER also attended.

A prize presentation for winners of a weeklong Facebook quiz was also held. 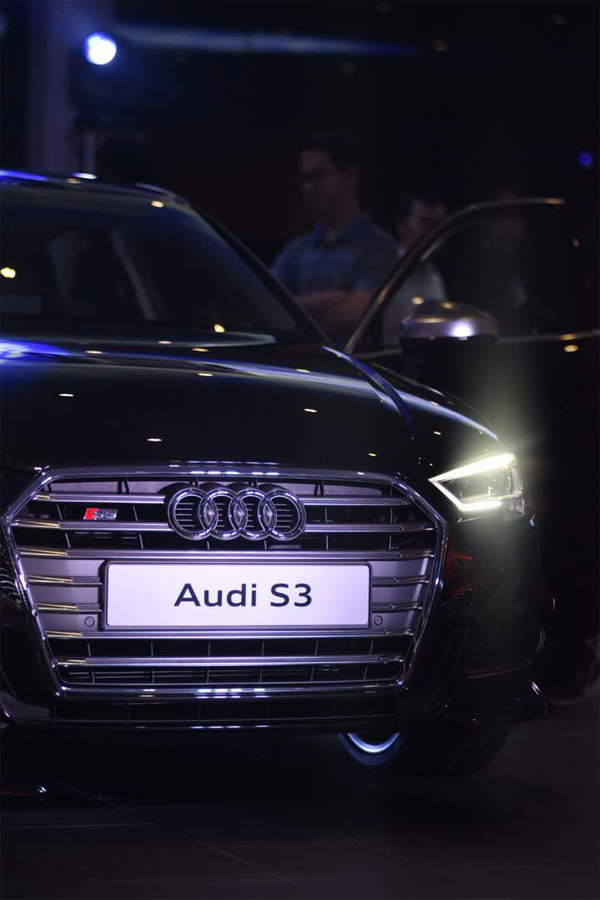 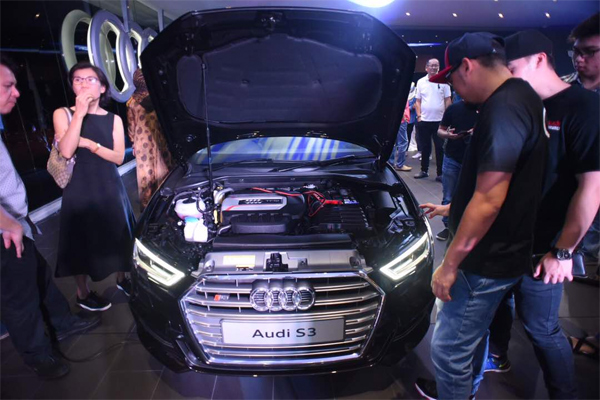 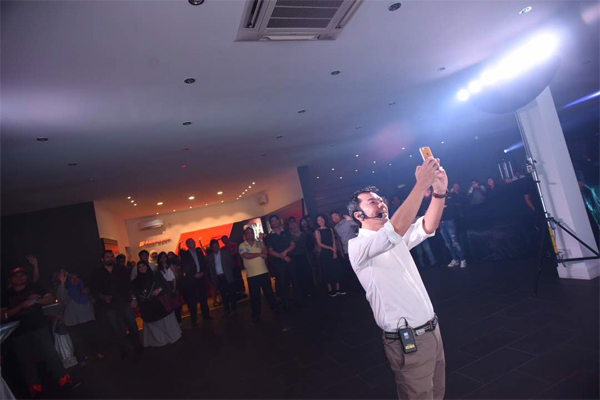 They were going live on social media 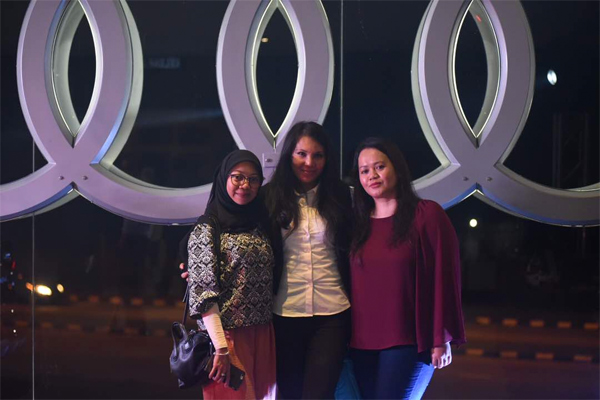 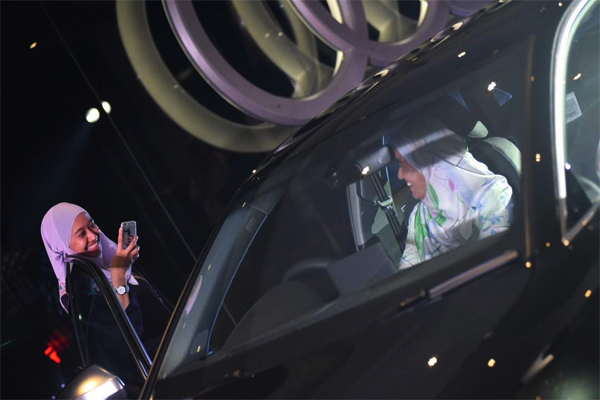 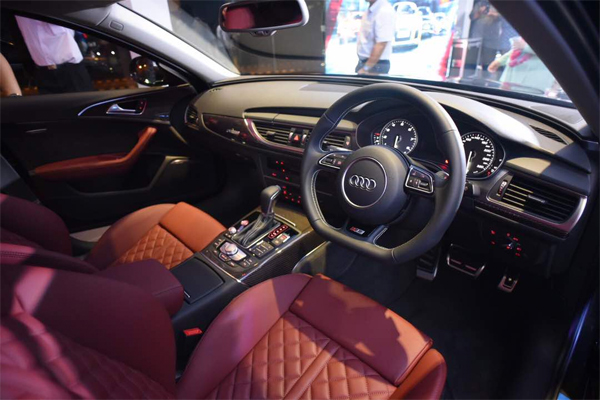 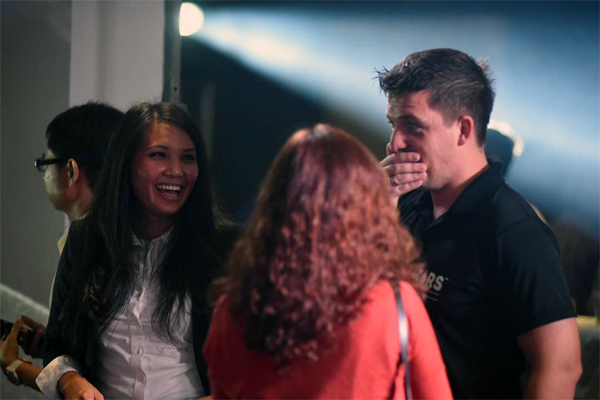 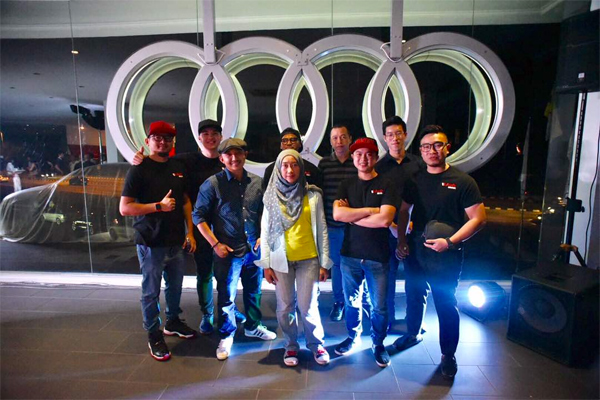 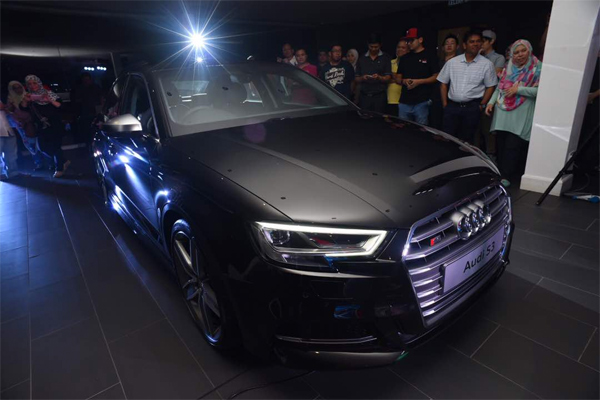