Warning: count(): Parameter must be an array or an object that implements Countable in /home/rano365/public_html/wp-content/themes/yoo_nano2_wp/warp/systems/wordpress/helpers/system.php on line 61
 Rano360.com » The Audi A5 and Audi S5 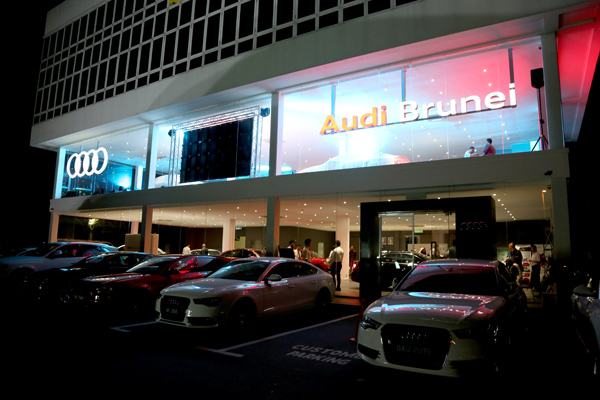 Audi is the first German automobile manufacturer to race in Formula E. Audi Sport ABT Schaeffler started the fourth Formula E season in Hong Kong in December last year and captured the second place in the team’s standings this season.

For the Audi dealer/importer, T.C.Y. Motors, it was also a great opportunity to launch a few models – the new Audi A5 quattro and the sexy Audi S5 at its showroom/headquarters in Kiarong last night.

John Tan, the Marketing Manager of T.C.Y. Motors (Audi), was very engaging and descriptive in teasing the audience in unveiling the new Audi A5 and the new Audi S5.

For Brunei, the refreshed Audi A5 (available in 2 and 4 door versions) is the most “car tech” packed vehicle on offer featuring the Audi Virtual Cockpit, the navigation with voice command, Smartphone interface including Apple’s CarPlay and an impressive Bang & Olufsen sound system.

The new A5 also features a new petrol engine (252hp/370Nm) with exhaust turbocharger. Both 2-door coupe and 4-door Sportback models come with quattro permanent all wheel drive as standard for Brunei.

Check out the Audi A5 Sportsback 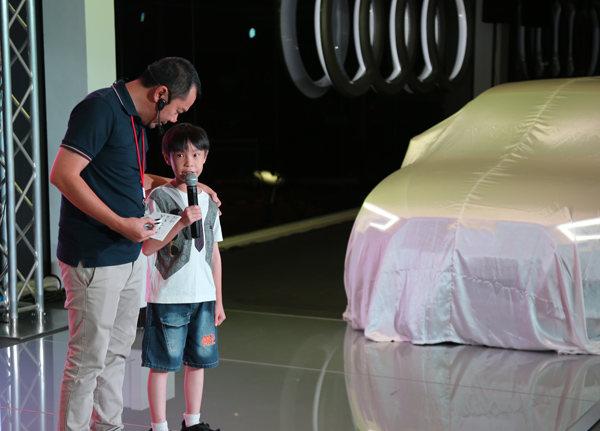 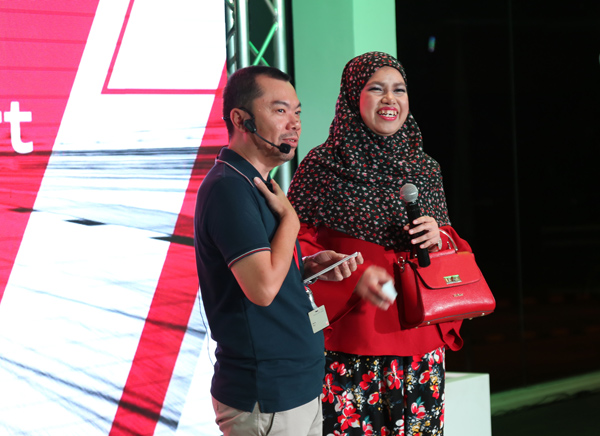 An Audi A4 driver won herself an Audi phone charger 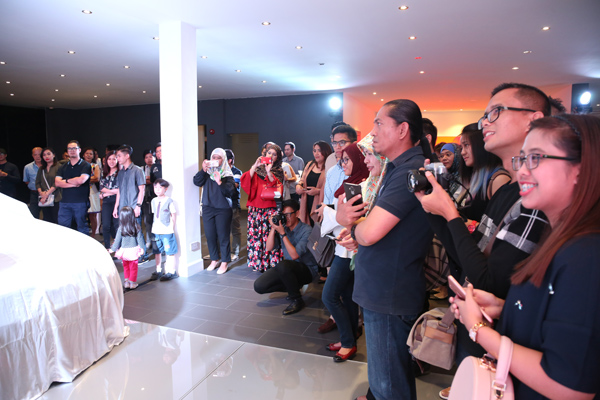 Quite a crowd at Audi Showroom at Kiarong last night

The Audi S5 has much sexier appeal – quick, nimble and stylish. The Audi S5 combines quattro all-wheel drive with precise steering, adept brakes and sharp handling. It is powered by a 354-hp turbocharged 3.0 litre V-6 engine and an eight-speed automatic transmission.

The S5 has a more sporty design and design than the Audi A5. The wheels are more exclusive for the 5S edition.

In a nutshell, the Audi S5 is a levelled up performance equivalent of the Audi A5.

Guess what? The 3 units of the Audi S5 were quickly bought even before the unveiling. Now that’s an encouraging news for Audi and its dealer.

So much to love about the Audi S5 and if you want to view the Audi A5 and the Audi S5, do drop by the Audi showroom at Kiarong. The sales person will be there to assist to your inquiry and hopefully you will be able to test drive both cars.

Check out the Audi S5

The Smartphone interface and the Bang & Olufsen sound system 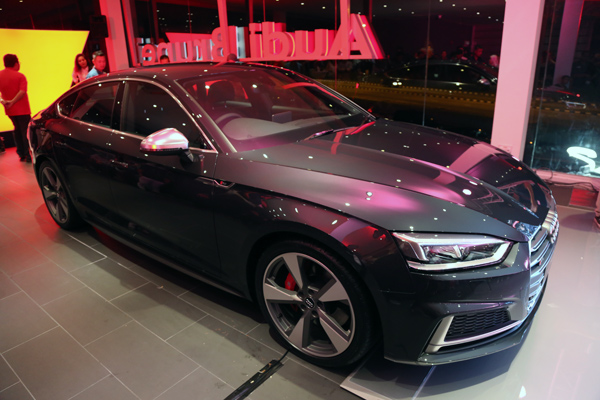 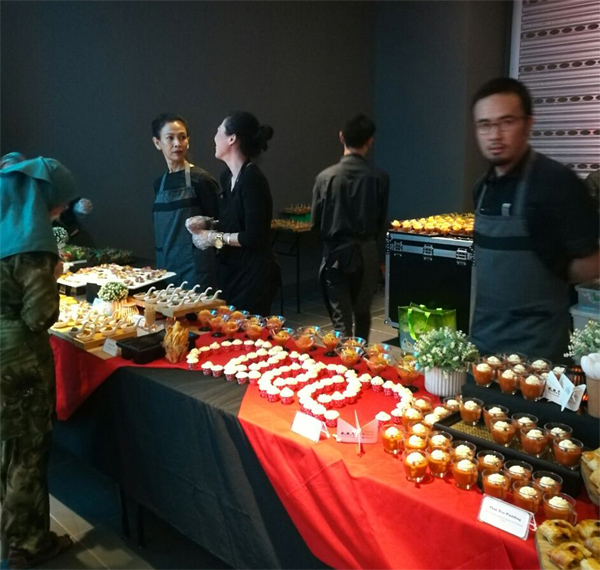 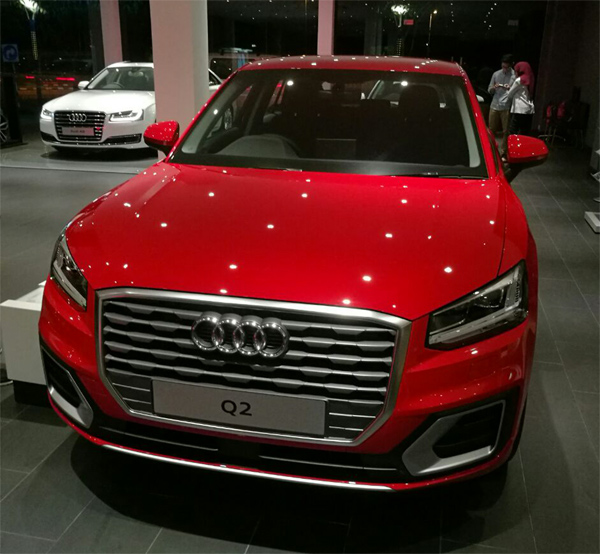 Apart from the A5 and the S5, the big hit Audi Q2 still looks damn sexy and affordable too