Warning: count(): Parameter must be an array or an object that implements Countable in /home/rano365/public_html/wp-content/themes/yoo_nano2_wp/warp/systems/wordpress/helpers/system.php on line 61
 Rano360.com » Cosplayers in Miri

Some of the cosplayers that attended at Bintang Megamall

Speaking of her winning first place, Nio Tan said she felt happy and tired as it took her six months to complete her costume. The competition marked her first time joining a cosplay competition outside Brunei. 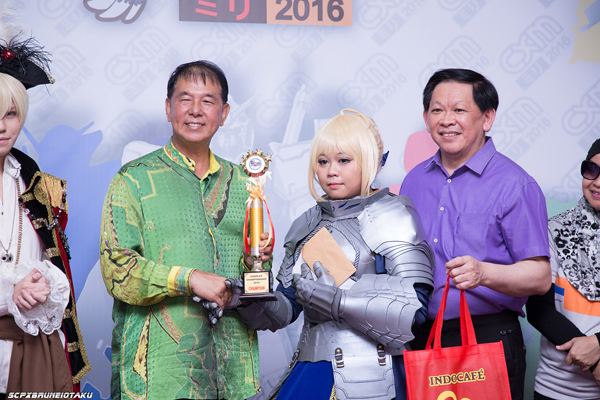 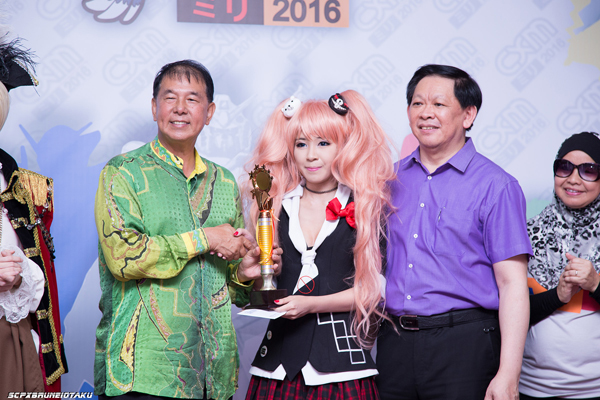