Warning: count(): Parameter must be an array or an object that implements Countable in /home/rano365/public_html/wp-content/themes/yoo_nano2_wp/warp/systems/wordpress/helpers/system.php on line 61
 Rano360.com » sea games 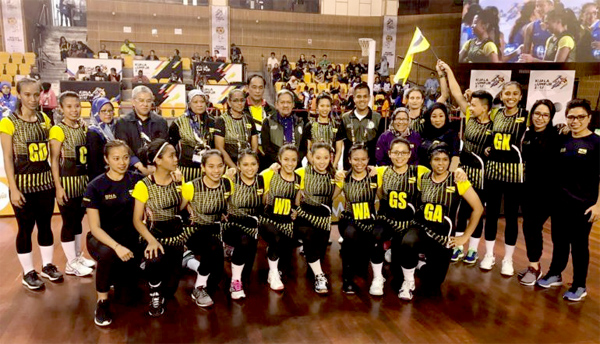 After coming off against two tough opponents, Singapore (37-62) and host Malaysia (64-27) in the netball competition, Brunei Darussalam’s netball team bounced back for a victory over Philippines 69-32 yesterday. The win over Philippines made a good chance for them to qualify for the semi-finals berth.

Philippines struggled to score and gave too many turnovers to their opponents while Brunei capitalised on every attacking opportunity. Nur Hafizah Hj Abdul Sidek who was rested during the first half, came on and led the team in the scoring department.

Athiyyah As’ad Mohd Jaafar, the vice-captain, competing in her second SEA Games, said she looked forward for their next opponent Thailand today (Thursday, 17th August). Their last meeting was back in Singapore 2015 in the SEA Games and Brunei lost by 5 points to Thailand. Today it will be a different story as Brunei wants to better their effort and what a best time to do it today at Juara Stadium, Bukit Kiara.

A win against Thailand will put them in a favourable position in the semi-finals and hope for a push in the finals. 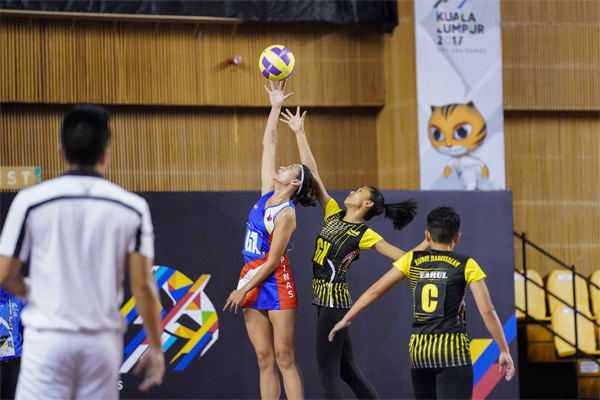 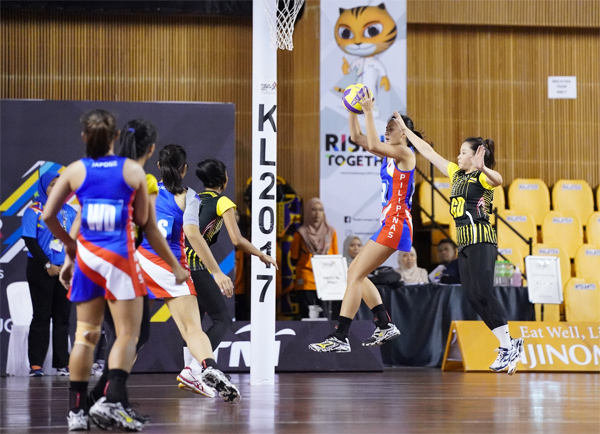 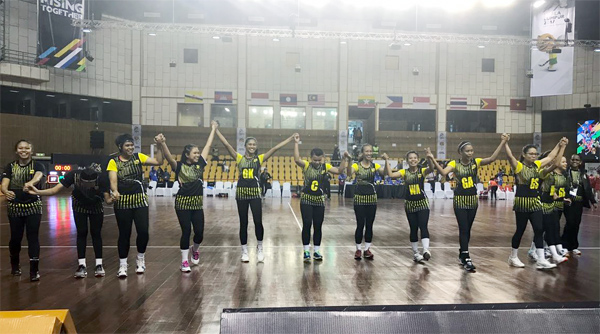 Brunei appreciating their fans for their support. Image courtesy of Mizan.