Warning: count(): Parameter must be an array or an object that implements Countable in /home/rano365/public_html/wp-content/themes/yoo_nano2_wp/warp/systems/wordpress/helpers/system.php on line 61
 Rano360.com » helix 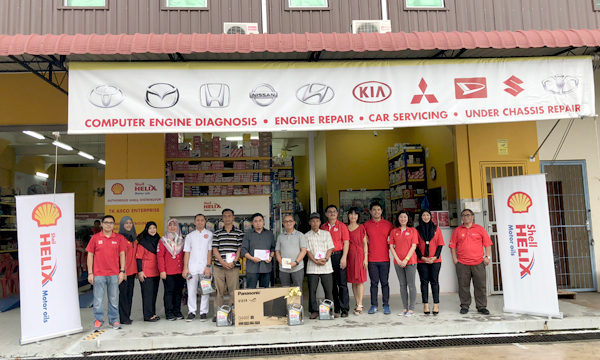 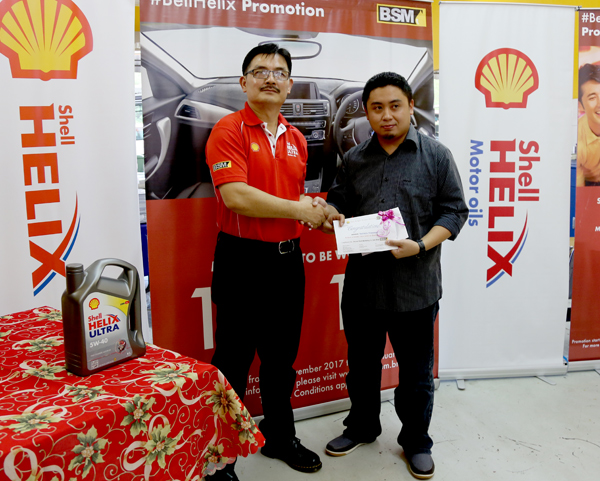 Md Zulhilmi Hj Yaalub for winning a return ticket to Kuala Lumpur and receiving from Dominic Ng, the owner of TK Asco Workshop

Before we find out who is gonna win the BMW this coming February, #BeliHelix promotion kicked off the second monthly draw for the month of December winners earlier this afternoon.

There were more than 6,000 participants in the ongoing #BeliHelix promotion which is a very encouraging response. The good thing about the monthly winners is that they are still eligible to be part of the grand draw where the winner will drive home a BMW 118i. 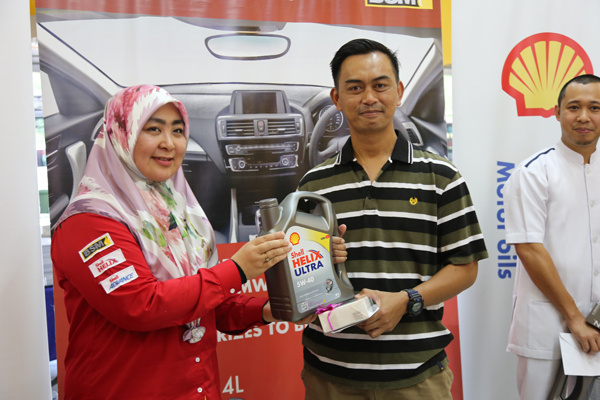 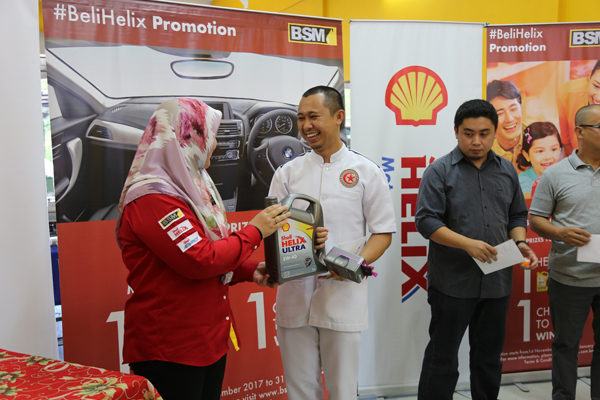 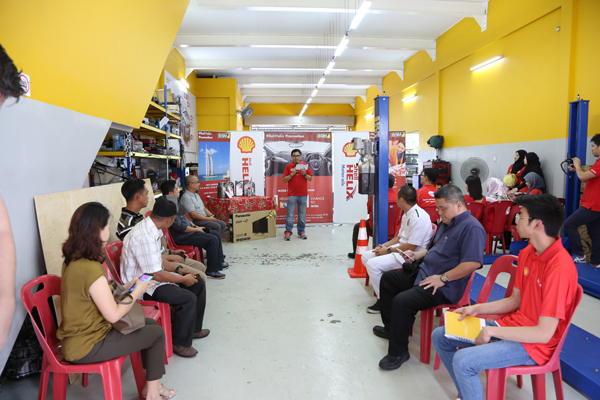 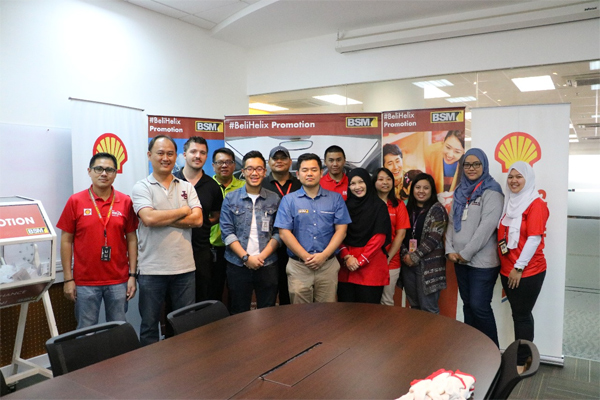 Last week, members of the media did the shortlisting draw at BSM office 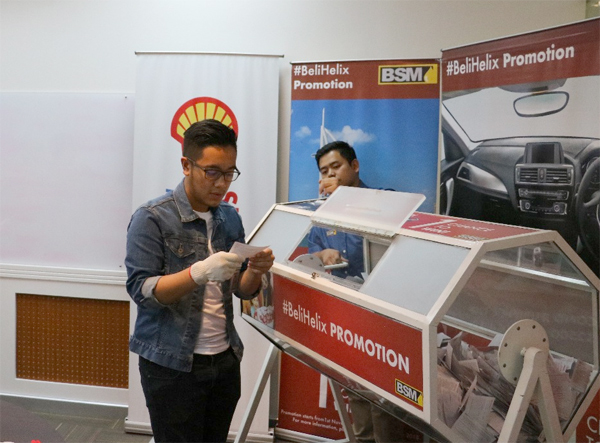 Amirul represented @ranoadidas during the draw. Thanks bro 😀 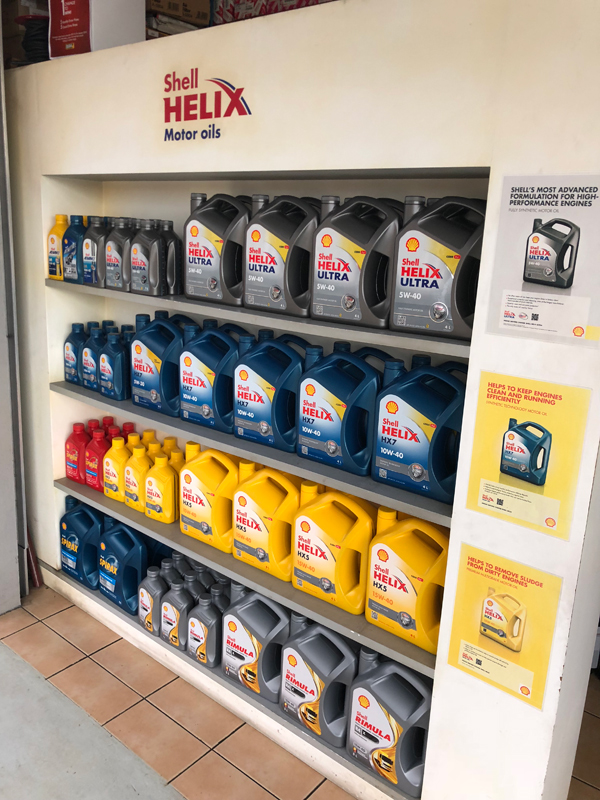 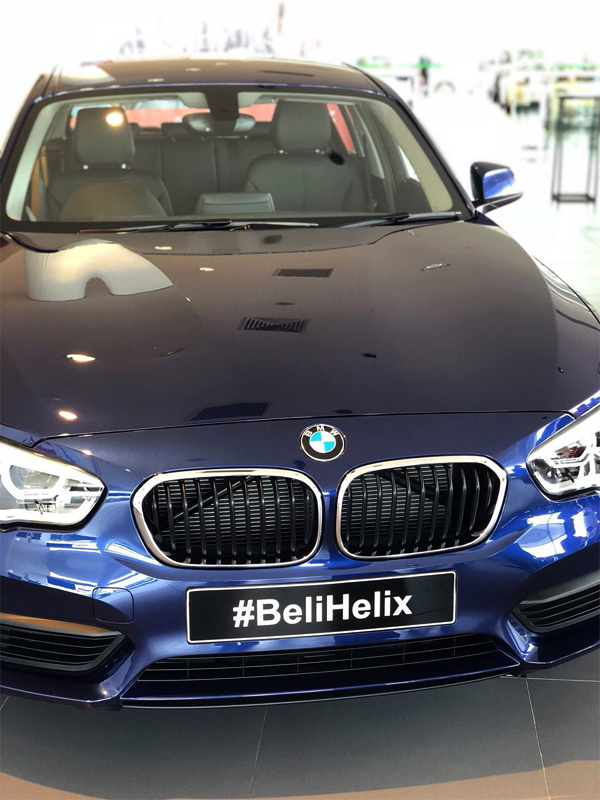 Who’s gonna win the grand prize slated for 25th February 2018 at Times Square? We shall find out. 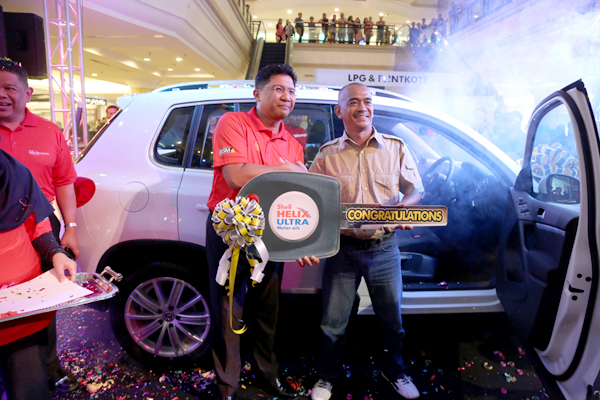 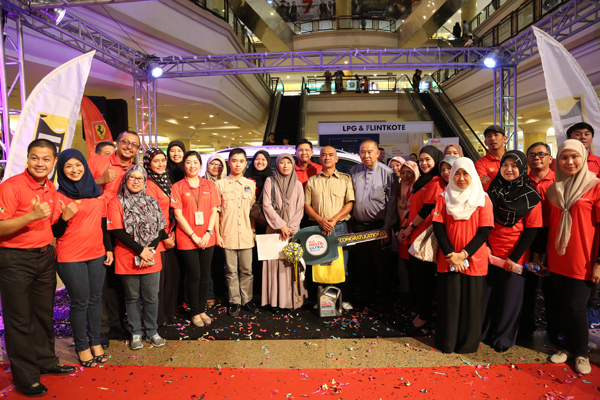 Group photo with the associates of BSM and its retailers

10 days ago, the media had the privilege to draw the 10 lucky winners for the grand draw of the Brunei Shell Marketing Co. Sdn Bhd (BSM) Win With Helix promotion and last night Masdi Wijaya Hj Md Akhir was the grand lucky winner of the new Volkswagen Tiguan 1.4 TSI.

This is the first time I believe that BSM have such a big promotion on their products and they had more than 25,000 entries from their loyal customers. Now that’s a lot of entries from a span of a few months and I believe it could have been more if every single customer submit his or her entry.

During the day, BSM had some games and activities like a roadshow to create more awareness on their products. Among them is the Racing Simulator Competition where it was the most popular attraction among the public. There was a Ferrari merchandise sale too and a colouring contest for children.

BSM would like to thank customers for their participations and loyal support in choosing Shell Helix as a preferred choice for their cars. 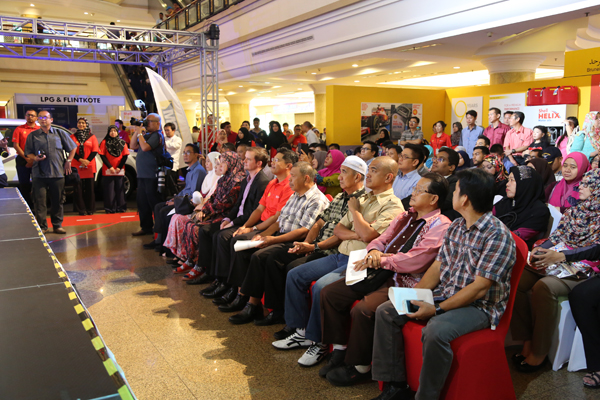 A packed crowd last night at The Mall 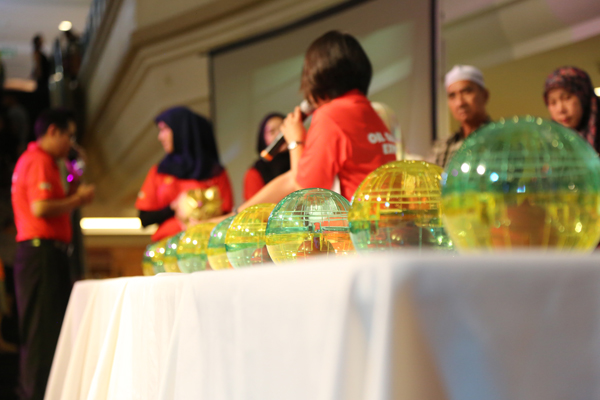 The first round of draw 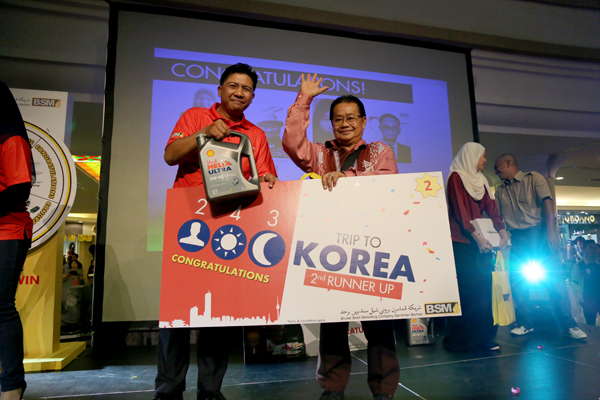 Late bin Anam won himself a trip to Korea. He is from Sg Liang and he bought a Helix product and give a shot in the entry. A nice cool lad indeed. 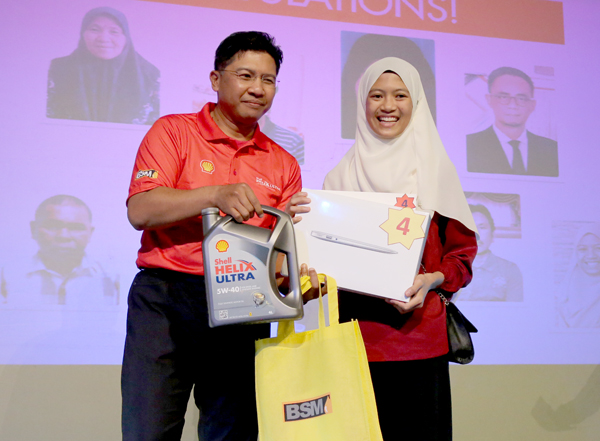 Dk Nuraqil Nazirah Pg Md Yassin is the youngest of the lot and she was glad to be in the top 10 entries. She won herself a Macbook 😀 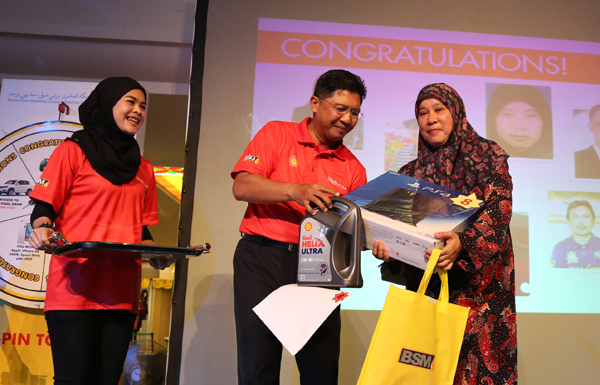 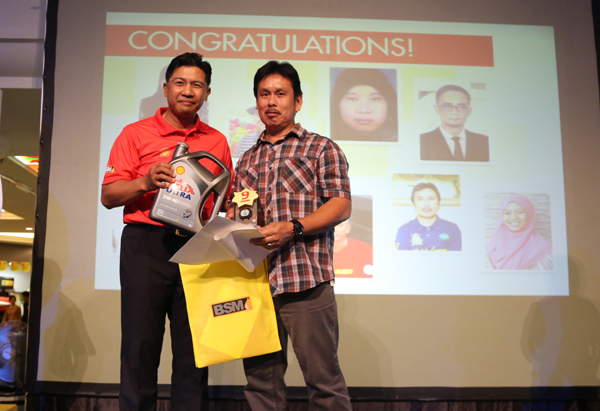 Another consolation winner and he won himself a watch 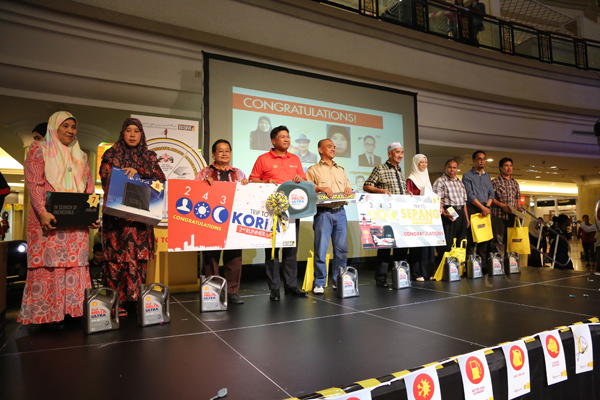 The prize presentation for all the Top 10 winners 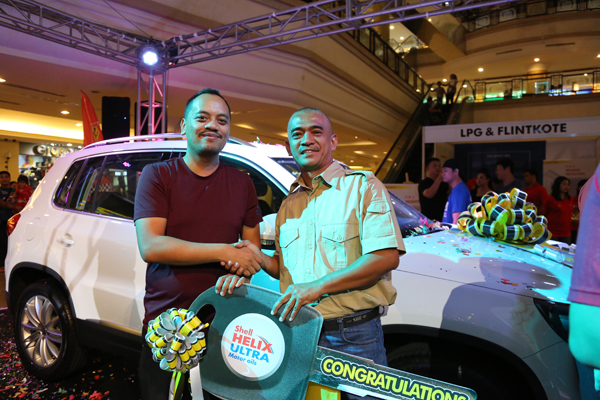 Guess what? 10 days ago, I actually drew his name out to be in the top 10 draw. Congratulations Masdi 😀