Warning: count(): Parameter must be an array or an object that implements Countable in /home/rano365/public_html/wp-content/themes/yoo_nano2_wp/warp/systems/wordpress/helpers/system.php on line 61
 Rano360.com » The Wailing (Review) 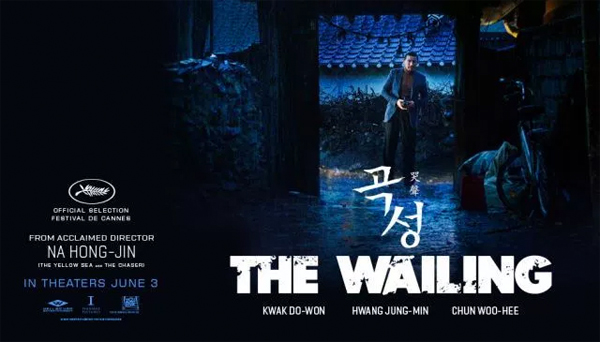 The movie plot. A stranger arrives in a little village and soon after a mysterious sickness starts spreading. A policeman is drawn into the incident and is forced to solve the mystery in order to save his daughter. Taken from IMDb.

I heard about the movie from my friend Simon Soo. He texted me out of the blue that and highly recommending me to catch it on DVD a few weeks ago. I never thought it would make it to Brunei screens until I read the papers yesterday. Yes, I’m a huge fan of Korean movies and I am amazed that Korean movies are being screened here and I love Train to Busan (9/10). So did Wailing live up to my expectations? Yes and no. Here goes.

The Good. The direction was great and there’s always this niche about Korean directors. The story itself had different dimensions and made me guess on the motives of the antagonist or in this case,the demon (hope that ain’t a spoiler). So I have to give my thumbs up to Hong-jin Na (The Chaser) who wrote and directed.

I also enjoyed how the mystery teased the audience and it kept me perplexed at same stage. Even with the dark themes involved, the director managed to inject some dark humour to it. Well, that didn’t ease me that much as I was slightly disturbed by uncomfortable scenes. This is definitely not for kids with gore and violence being portrayed.

The Bad. Though I love the idea of the plot twists, they seemed to be implausible at some points. Then again, I believe the director has an intention to create thought provoking moments for movie goers and it successfully does that. I quickly used google magic to help understand further the deep meaning of The Wailing. So to me, I was left a little bemused and I’m pretty sure my interpretation could be different from others.

Like I mentioned before, I felt uncomfortable the scenes especially the demonic ones and if I were to mention in detail, then I would be sharing some spoilers. This also had long duration time, running at 156 minutes. It didn’t feel as draggy but I kinda felt it was a little too long. The ending was ambiguous but I still enjoyed it nonetheless.

Verdict: None of the best Korean mystery movies but it was enough to keep me interested. I’m sure others might enjoyed it more than I did. I will definitely get the blu-ray and it’s already available. If you love mystery with elements of horror and suspense, you’re in for a treat. 7.5/10 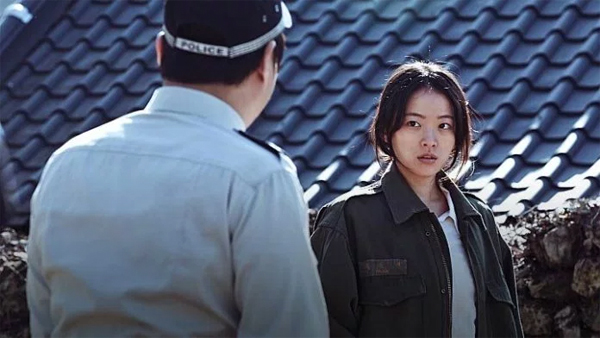 One of the casts of The Wailing 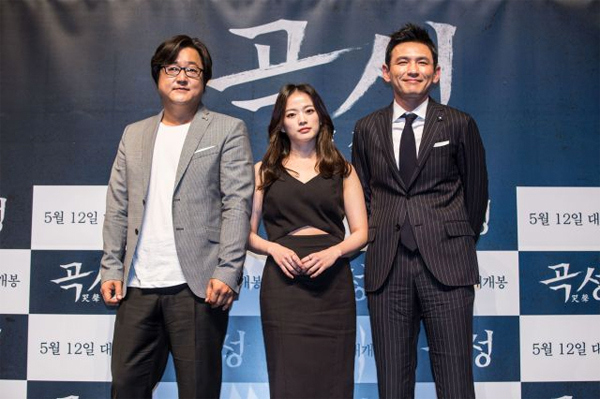 The cast of The Wailing