Warning: count(): Parameter must be an array or an object that implements Countable in /home/rano365/public_html/wp-content/themes/yoo_nano2_wp/warp/systems/wordpress/helpers/system.php on line 61
 Rano360.com » UBD’s 28th Convocation 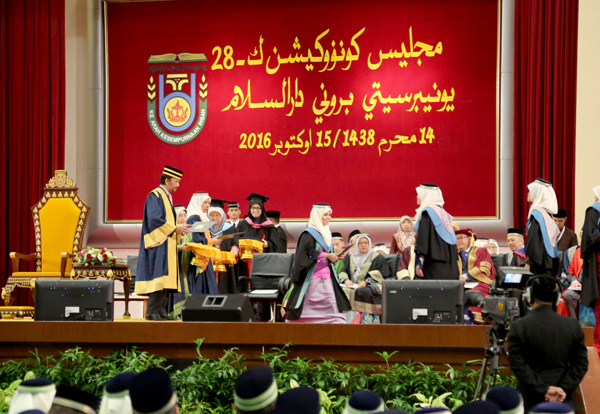 His Majesty Sultan Haji Hassanal Bolkiah Mu’izzaddin Waddaulah, the Sultan and Yang Di-Pertuan of Brunei Darussalam and Chancellor of UBD, presented certificates to 921 PhD and bachelor’s degree graduates during the morning session of the UBD 28th Convocation ceremony last weekend.

There were about 1,477 graduates. Graduates this year — the fourth batch of UBD’s GenNEXT programme — included 28 PhD graduates, which also surpassed last year’s record of 20.

His Majesty Sultan Haji Hassanal Bolkiah Mu’izzaddin Waddaulah, the Sultan and Yang Di-Pertuan of Brunei Darussalam, has approved the establishment of the Centre for Lifelong Learning (C3L) at Universiti Brunei Darussalam.

Serving as a catalyst for higher-level teaching and learning, the Sultan said C3L will encompass continuous and professional education. His Majesty believed it will also contribute significantly to national development and a knowledge-based society and economy. The Sultan said C3L was among the initiatives introduced by UBD in a bid to provide flexible learning opportunities to the public.

She said the programme — which had been carried out in collaboration between UBD, China’s Zhejiang University and Hengyi Industries — had seen students carrying out their studies and industrial placements over 18 months in China.

Congratulations to all the graduates and now it’s time to convert your knowledge and experience into the real world for the betterment of our country. 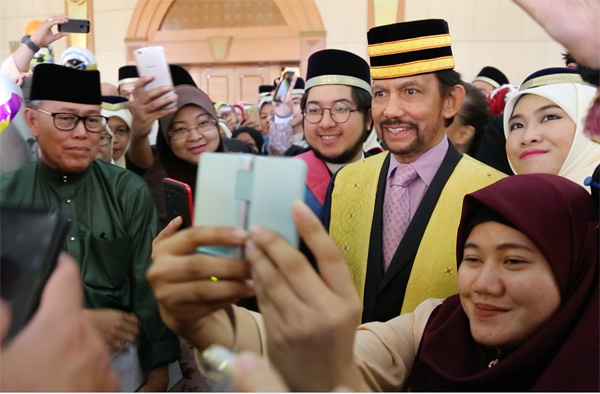 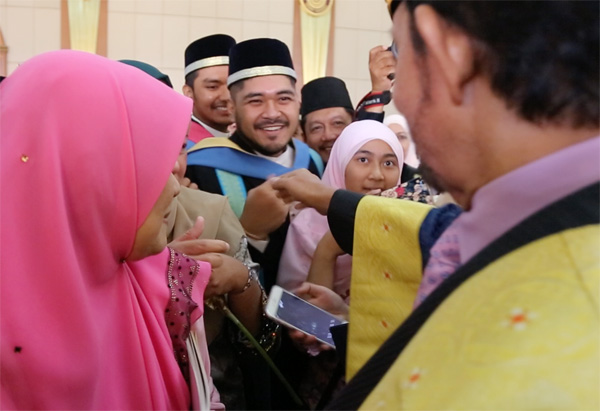 One of the luckiest person I know 😀 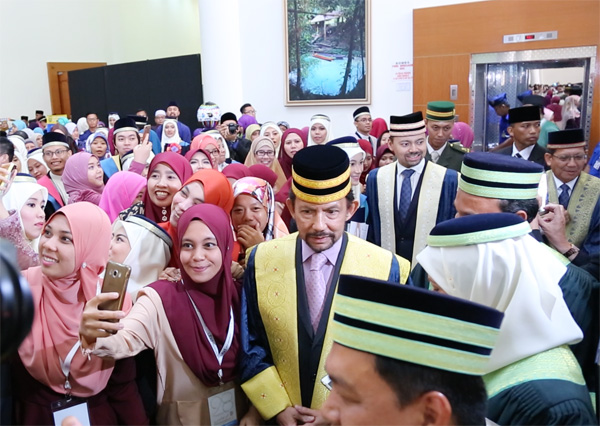 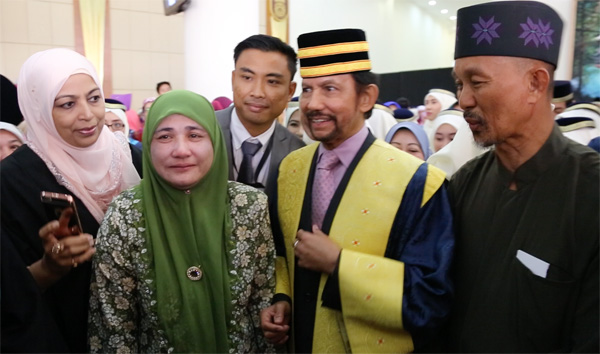 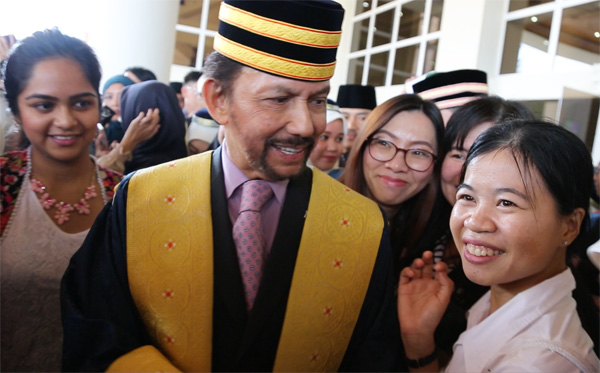 Always a cheerful moment around our leader 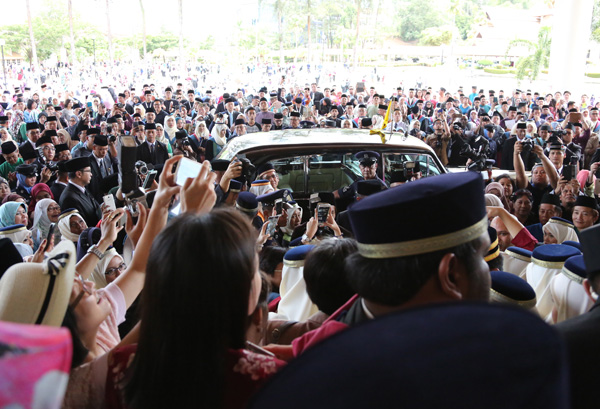 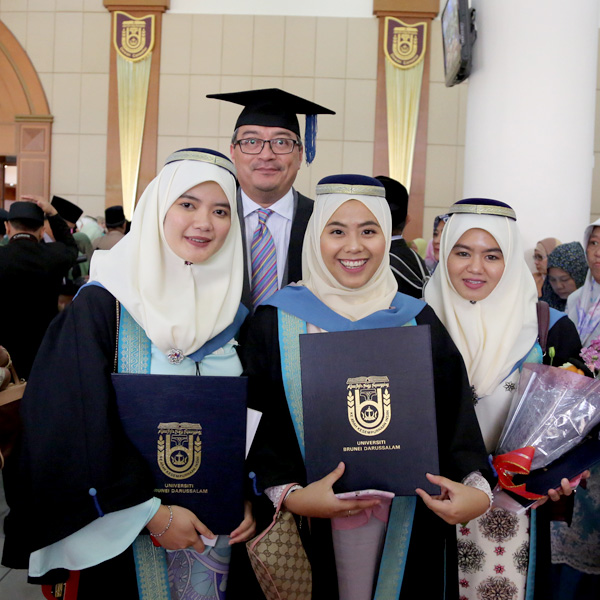 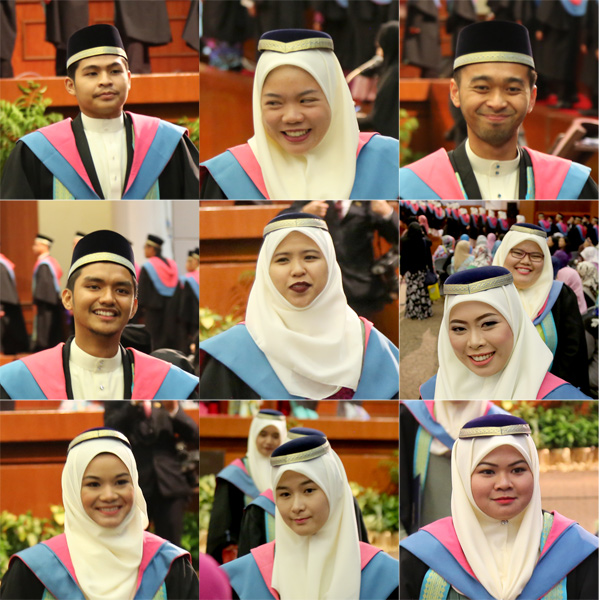 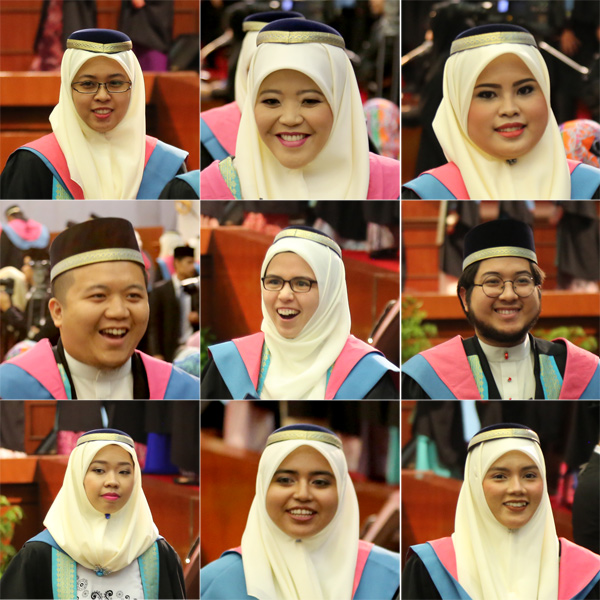 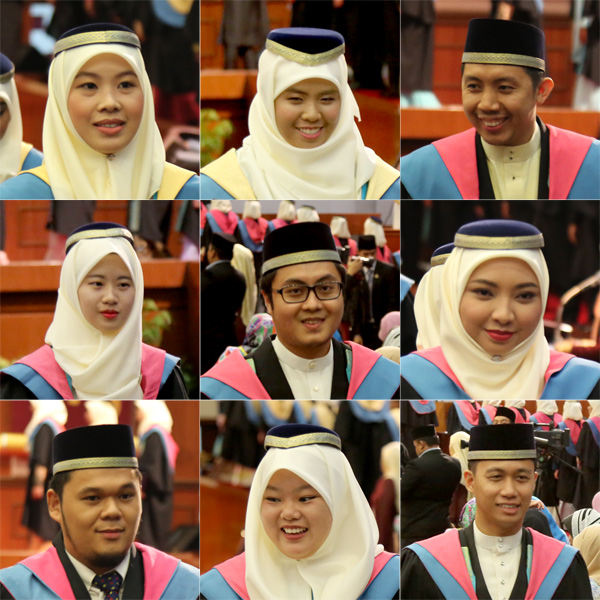 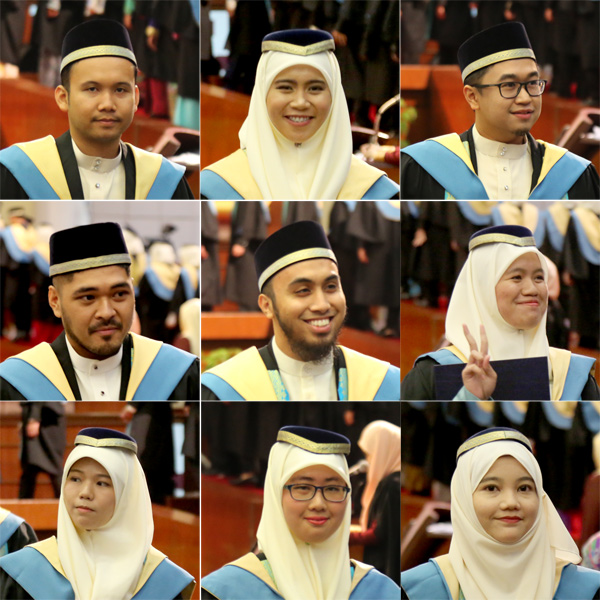 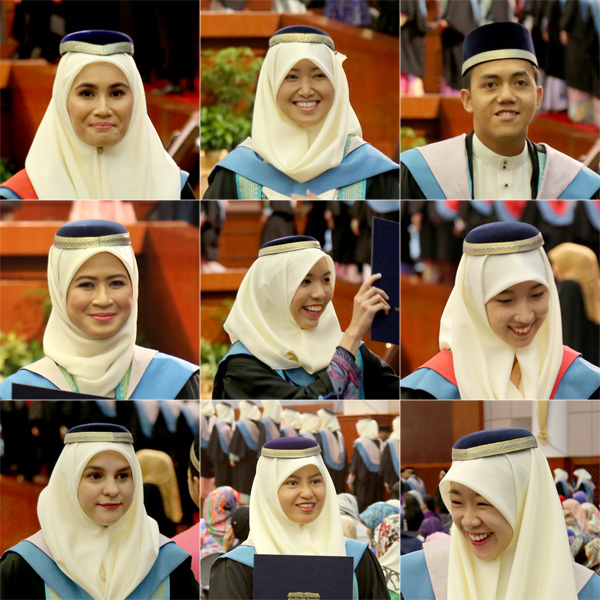 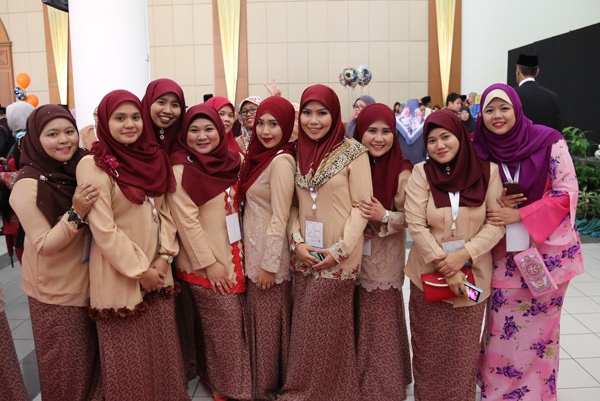 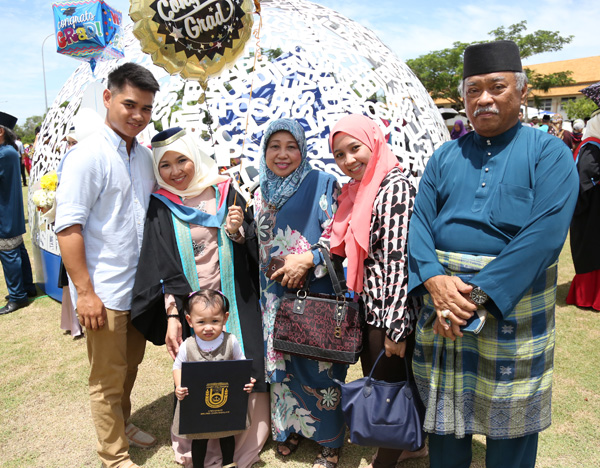 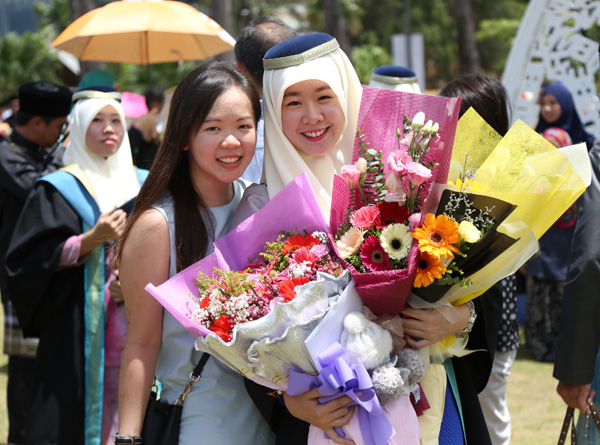 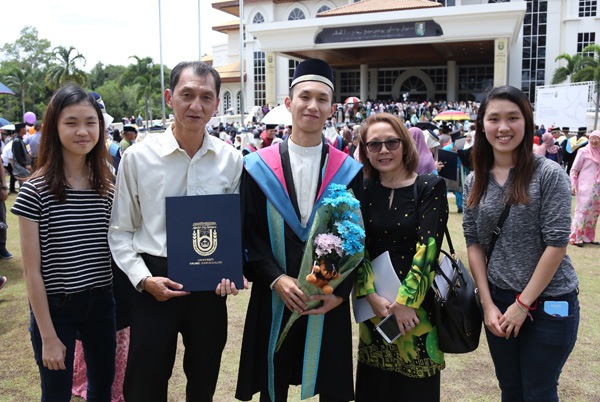