Warning: count(): Parameter must be an array or an object that implements Countable in /home/rano365/public_html/wp-content/themes/yoo_nano2_wp/warp/systems/wordpress/helpers/system.php on line 61
 Rano360.com » K-Tigers in Brunei 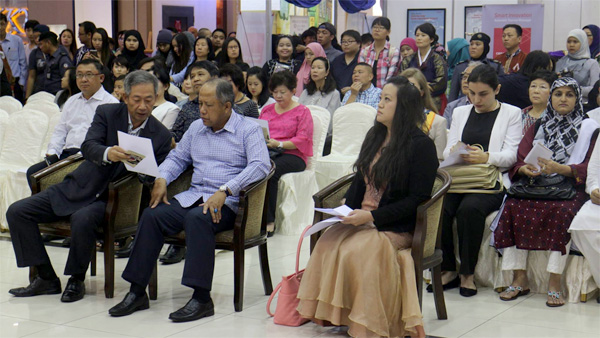 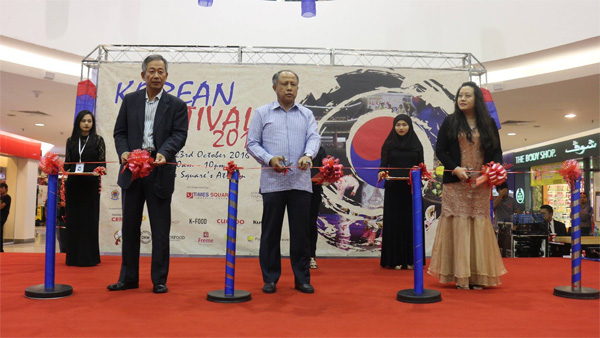 From sour Kimchi and delicate sand art by “Mr Chai” to neck-breaking numbers by popular Korean group K-Tigers, the Korean Festival 2016 kicks off with a high note during its launching last Friday. Today (Sunday) will be the final day.

During his welcoming remarks, Cho shared such events will help to facilitate cultural exchanges between two countries. “This will further strengthen the friendship between our two countries,” he added. The festival was co-organised by South Korean Embassy, Times Square and Korea Foundation, and will end this Sunday.

On top of that, the public is welcomed to drop by at the ground floor atrium of the complex and participate in various activities such as the lucky draw that grants a total of four tickets to Seoul, Korea. Other activities include cooking and make-up demonstrations, Korean traditional games, K-pop dancing performance by members of Korean Cultural Club, Korean food eating contest and quizzes. Text by Ikhwan Salleh of The Brunei Times and images courtesy of Times Square Shopping Centre Facebook Page. 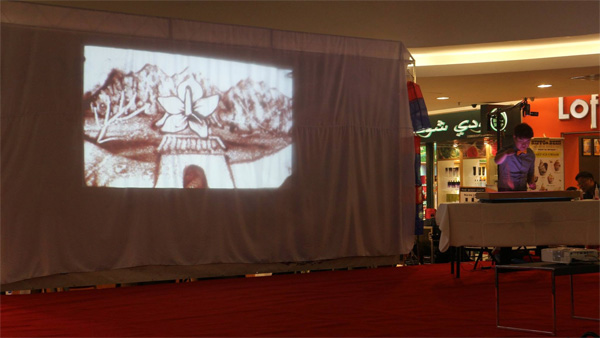 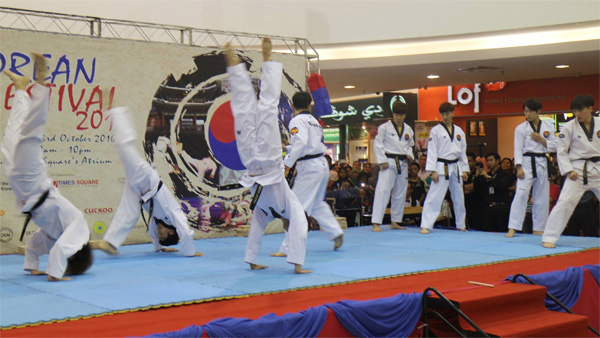 K-Tigers performance, the highlight of the Korean Festival 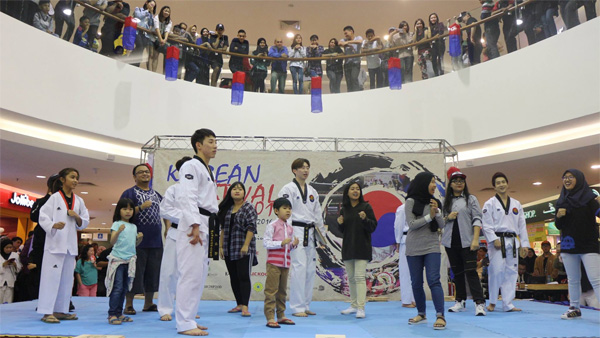 Even the crowd were being engaged 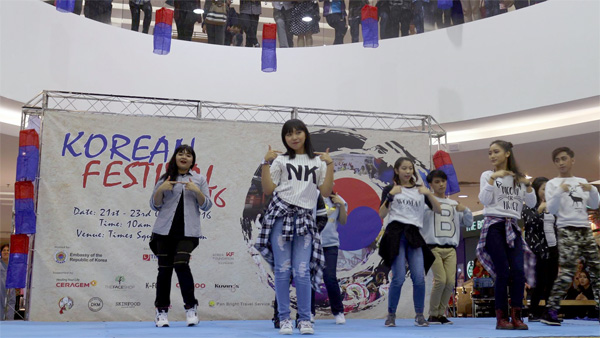 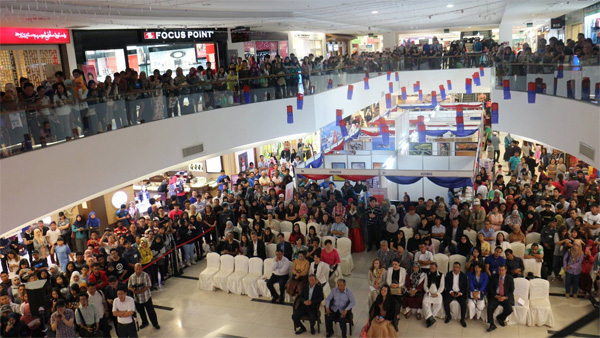 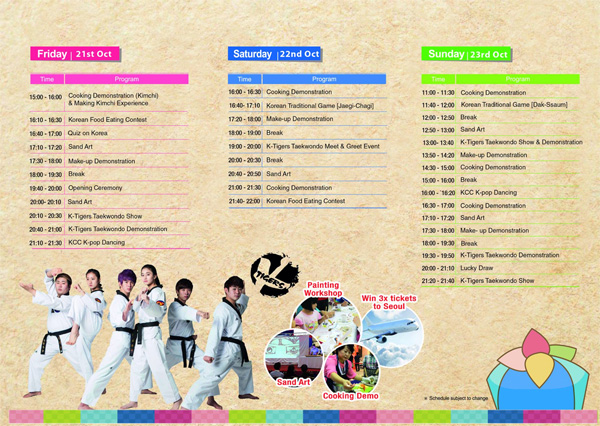