Warning: count(): Parameter must be an array or an object that implements Countable in /home/rano365/public_html/wp-content/themes/yoo_nano2_wp/warp/systems/wordpress/helpers/system.php on line 61
 Rano360.com » Honey Carsmart Lucky Draw 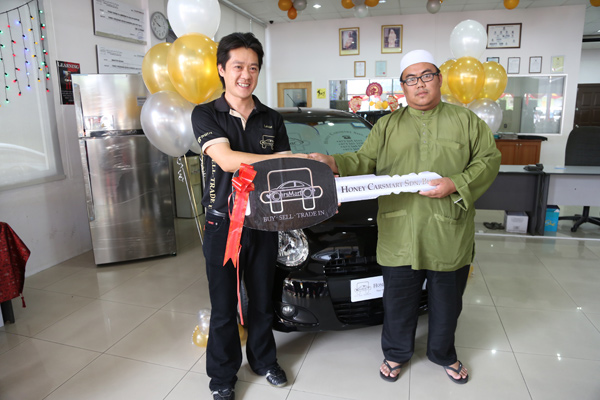 Leslie Lai, Director of Honey Carsmart handing over a a mock key to Mohammad bin Rosdin the grand winner

Mohammad bin Rosdin was declared the winner of the HONEY Carsmart grand lucky draw last Friday at their showroom. He won himself a Suzuki Alto. His profession is as the Bilal of Perdana Wangsa Hj Mohammad Mosque.

There were also consolation prizes such as hampers given to the lucky customers. The turnout was great as the guests were treated to refreshments and also Mr. Softy. According to the management, they had around 150 entries who bought cars from Honey Carsmart from July 7 to October 31.

Congratulations to the winners during the grand lucky draw. 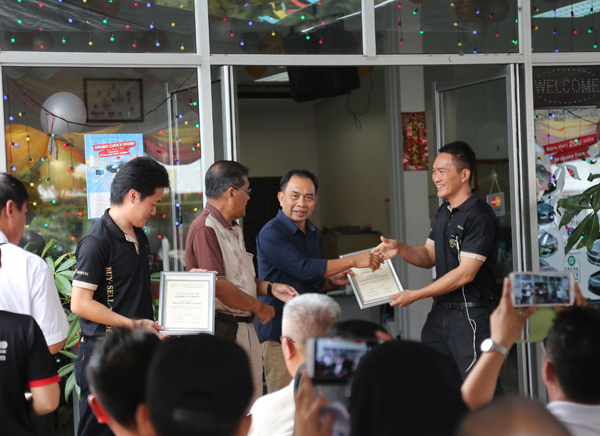 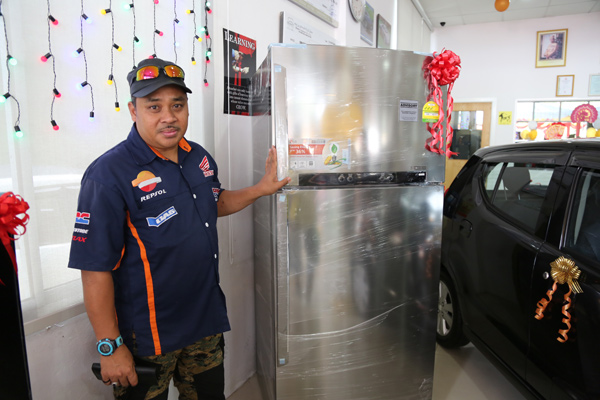 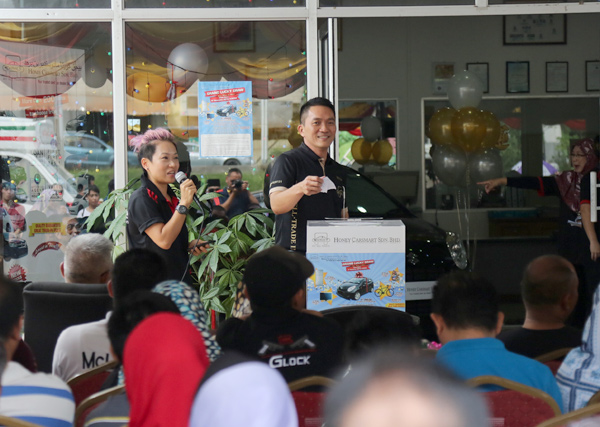 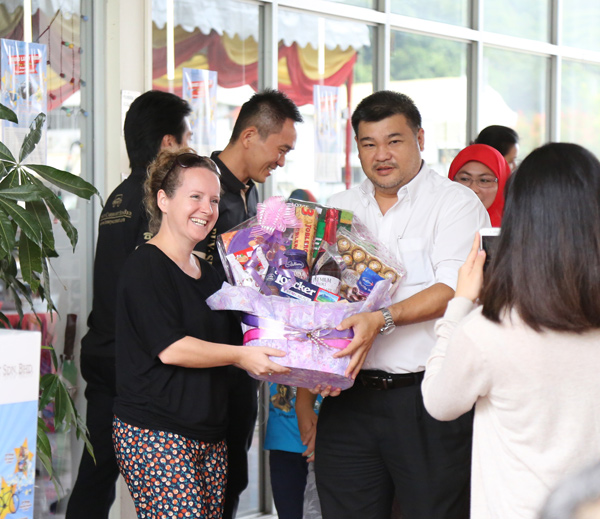 Consolation prizes were hampers for the customers 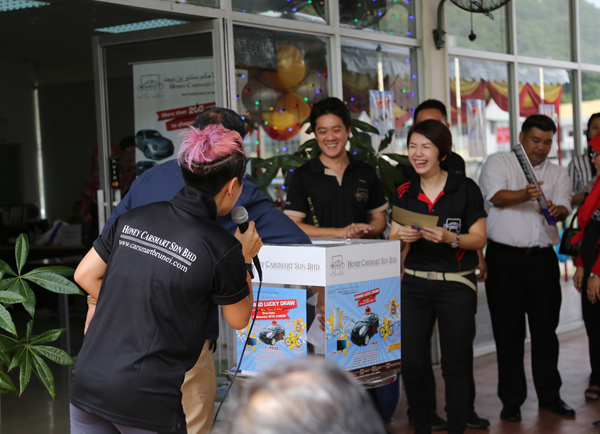 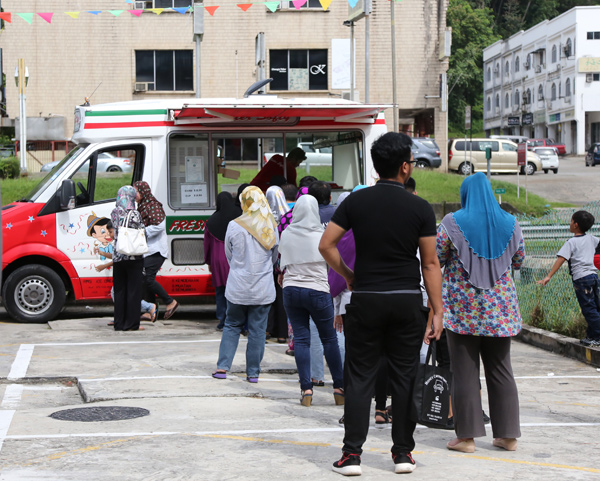 Yummy.. A great move to bring in Mr. Softy 😀