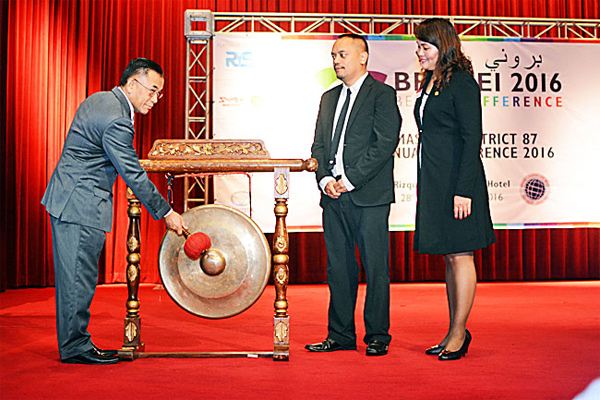 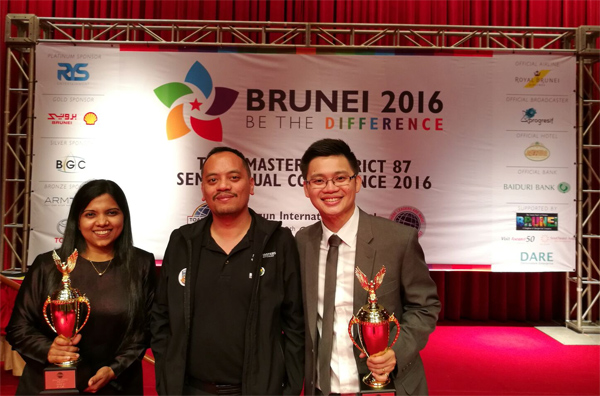 With the champions, Pooja Shivanand (Speech Evaluation Champion) and Allen Ang (Humourous Champion). Congratulations to the Brunei contestants on winning on the big stage against members from East Malaysia and Indonesia.

It has been two weeks and time just flew by that quickly. I managed to pull through a huge conference being the organizing chair for a toastmasters event involving over 100 international delegates plus inviting world champion speakers and a past International President of Toastmasters International. It was definitely the biggest toastmasters event to be held in Brunei Darussalam and I’m very proud of my young team for making this event a huge success.

After speaking to most of the committee individually, I began to be aware of deeper things that I missed out and I thank each of them for their trust and sincerity on how I have shown up as an individual and also as a leader.

The success of the Brunei Conference was attributed to the hard work from the committee members and even the volunteers from the Brunei Gavel Club. Thank you very much for the commitment and the contribution, not only during the conference but prior to the main event. Most of the key committee were appointed since July 2015 and all the handwork truly paid off.

Though the event was over 2 weeks ago, I’m still busy with some paper work and also with my post mortem of the Brunei Conference. Now I’m taking a break for a week or so and currently outstation. I won’t be blogging as much but we shall see during the course of the week. 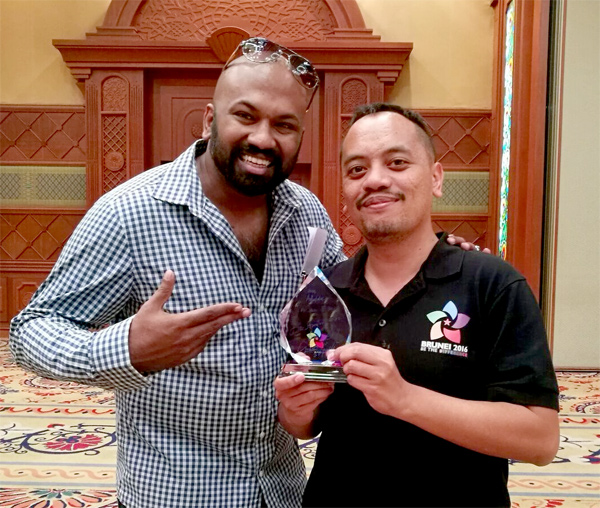 With World Champion of Public Speaking 2014 Dananjaya. You’re the man!!! 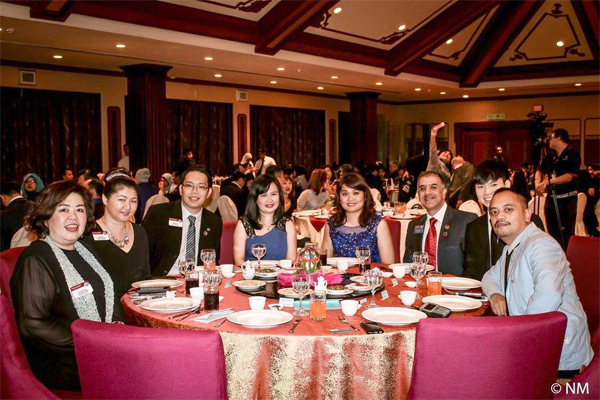 During the Gala Dinner at The Centrepoint Hotel 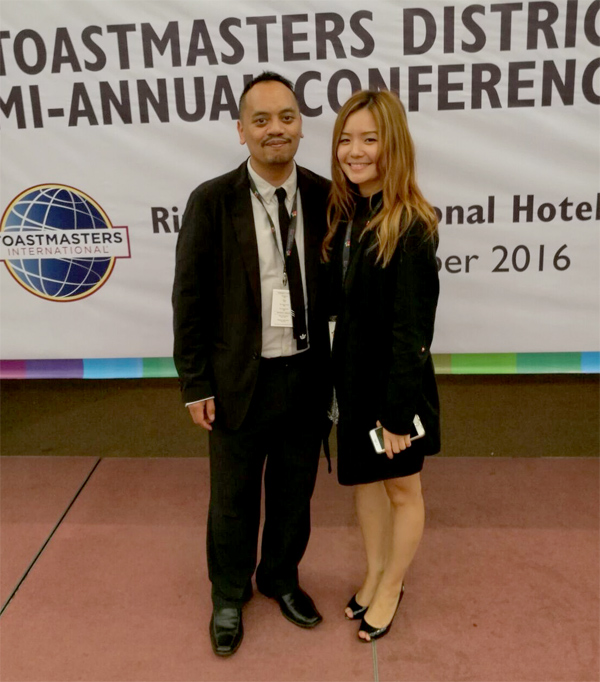 I’m so glad that Phylicia Liew kept her promise to make it to Brunei for the conference. You’re the bomb!! 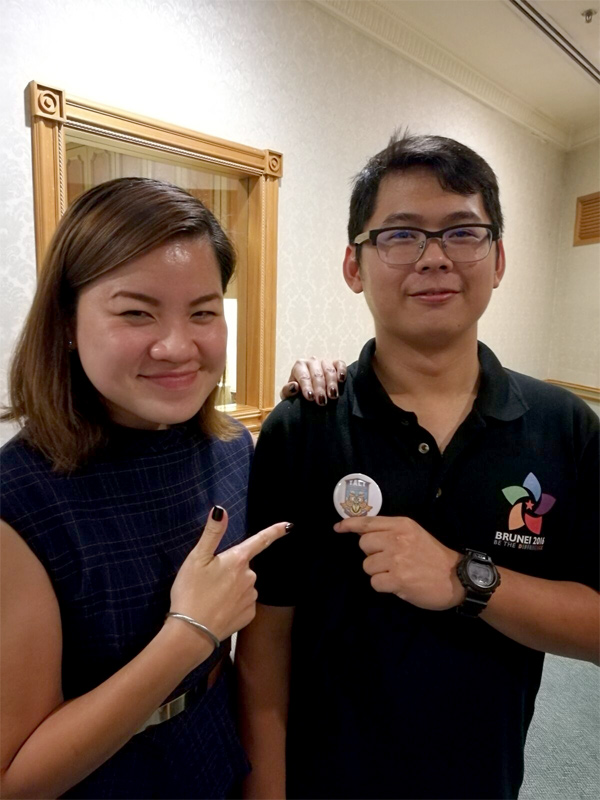 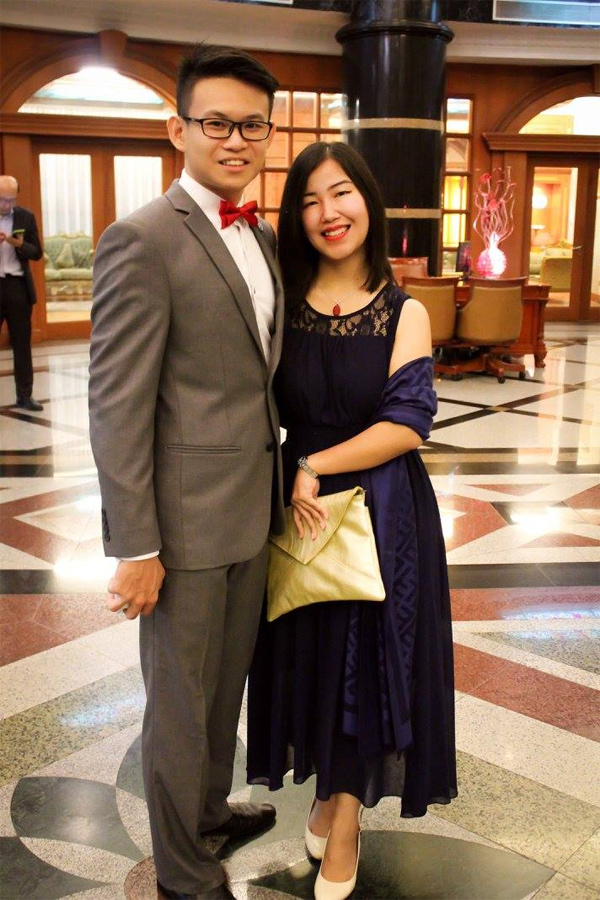 Sometimes I wonder why they are not together.. They look good together :p 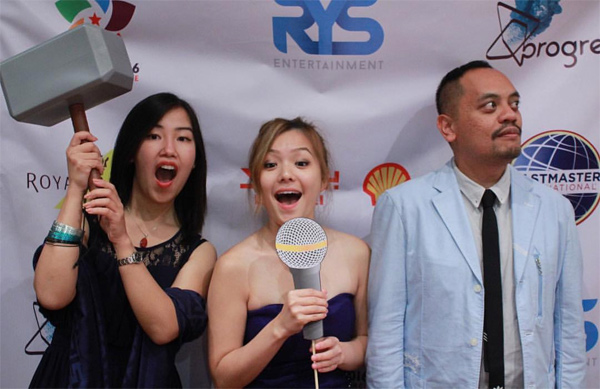 We had lots of fun with the photobooth from Kotak Senyum 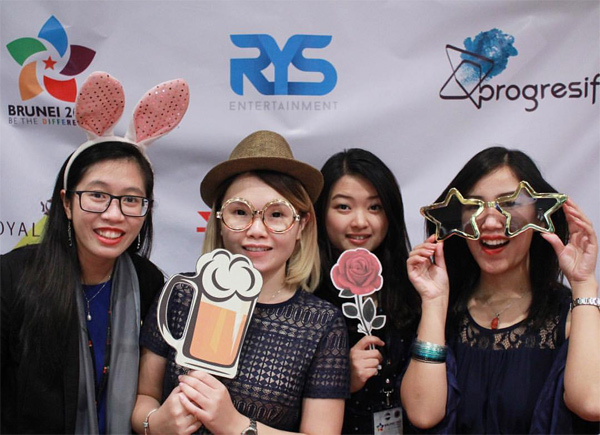 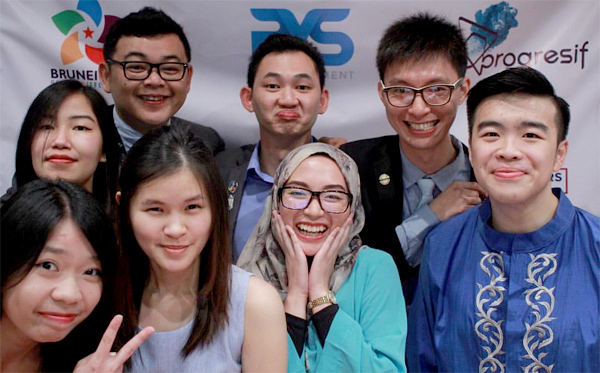 Half of the committee are from UBD Toastmasters. How they have grown so much 😀 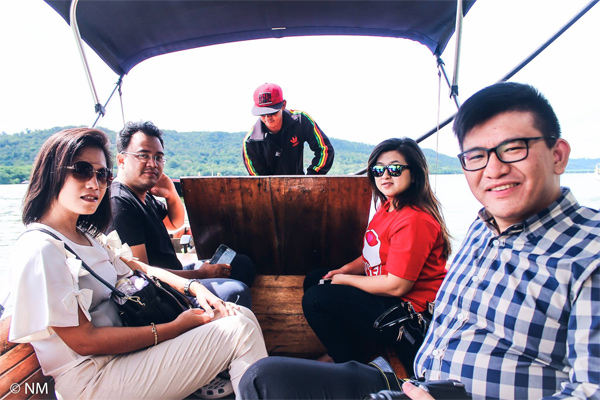 Amran bringing the delegates from Medan around Kampung Ayer 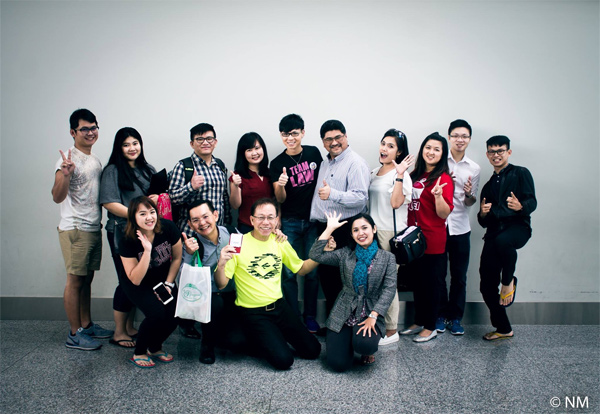 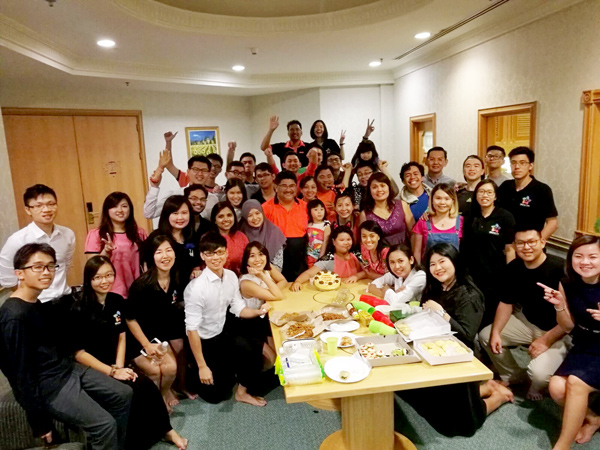 Celebrating Shawn and Nora’s birthday after the Brunei Conference 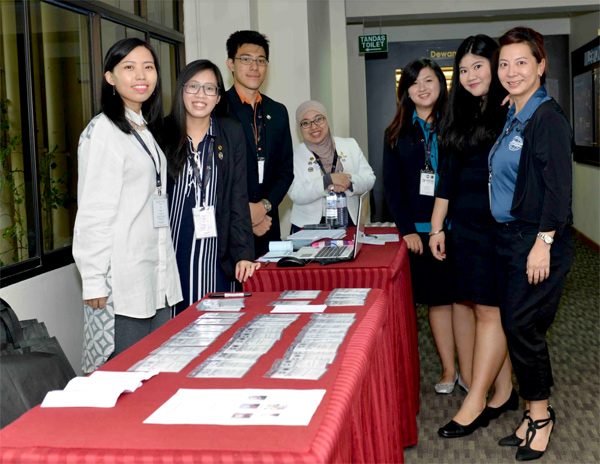 Taken during the DCM at Seameo Voctech