The registration area at the Brunei Job Fair last Monday 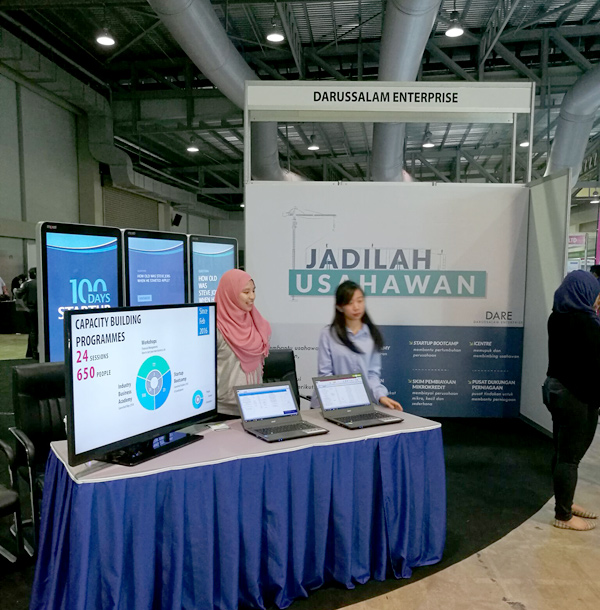 Many people have been wondering what DARe is. It stands for Darussalam Enterprise and it is a statutory body that aims to develop small and medium enterprises (SMEs) and it is an initiative created by The Energy and Industry Department at the Prime Minister’s Office.

The Brunei Job Fair 2016 had a tremendous response in the past three days. The first day itself was pretty challenging as there were many events coinciding at BRIDEX area – the job fair and a wedding event. There were even some speakers (slated for Sunday’s program) shied away from the long congested traffic. Last year there wasn’t a Brunei Job Fair so it’s back again organised by the Energy and Industries Department at the Prime Minister’s Office.

I missed the opening day but dropped by last Monday to check it out to study and observe. I would have expected that the numbers of job seekers will be high. Mind you that job seekers doesn’t really translate to unemployment as some of the jobseekers are also inclusive of those studying and being employed.

The numbers currently that are registered as unemployed and seeking for jobs are almost 11,000 and I’m not to sure if these figures prior to the Brunei Job Fair 2016. Nonetheless, the said figures that were quoted is definitely a wake up call and it could be a reflection of our economy.

For sure, the Oil and Gas industries haven’t been favourable due to the volatility of oil prices and some of the prominent O&G companies that are participating don’t have much options or vacancies for jobseekers. One that I know are only taking internship and another prominent company are looking for IT Executive. The other O&G company is only looking for those who are experienced in the specialized field. These companies used to have multiple opportunities for job seekers a few years ago. Now it’s a different story.

Constructions in Brunei is almost at a standstill. Two of my friends who are involved in construction shared the problems they are facing – No Projects. This would mean that the staff can be redundant in a long run if the situation persists and they will have no choice but to retrench.

The Brunei Times recently shut down its operation, laying of at least 150 staff which is not so much good news in Brunei with the current economic situation.

According to the Minister of Energy and Industry at the Prime Minister’s Office, Pehin Datu Singamanteri Colonel (Rtd) Dato Seri Setia (Dr) Awang Haji Mohammad Yasmin bin Haji Umar, he aimed at reducing the unemployment by at at least 4,000 and this is the target that he won’t negotiate.

Let’s see how it goes in the next few months. The registered jobseekers ended with a number of 8,070 during the 3 day event. 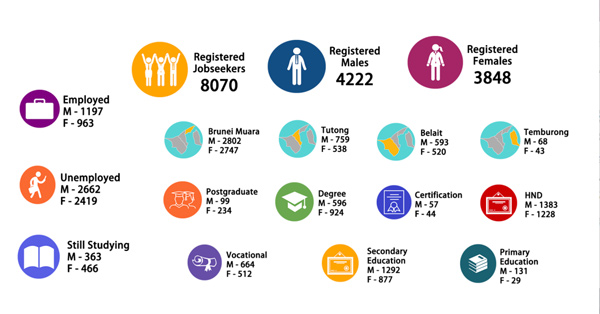 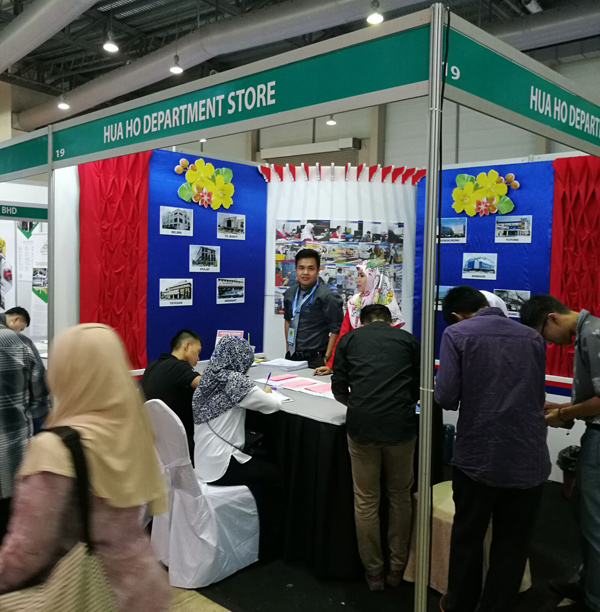 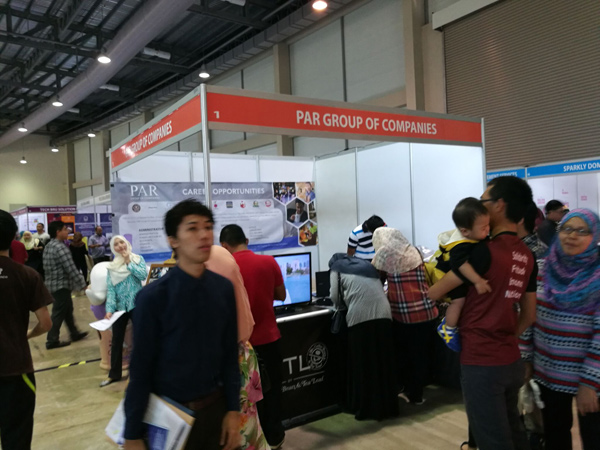 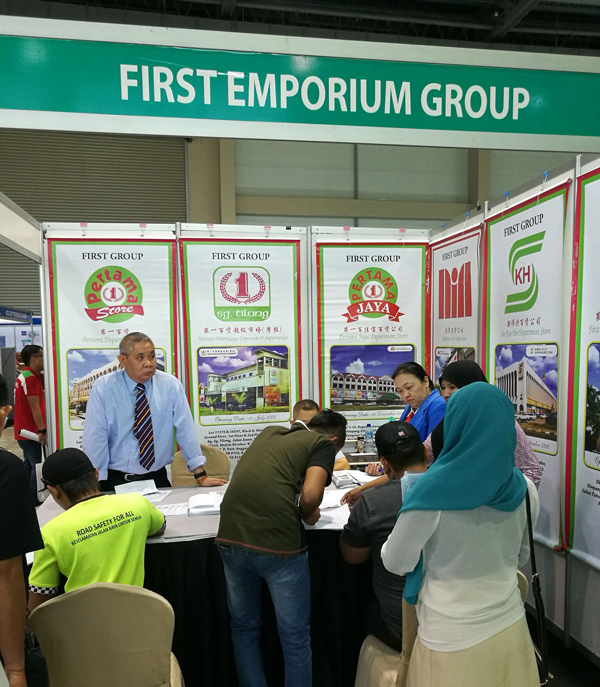 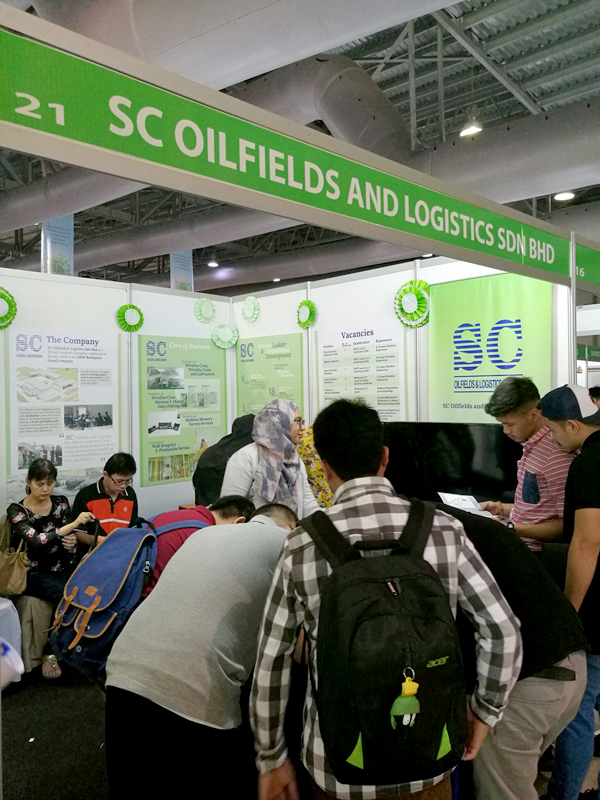 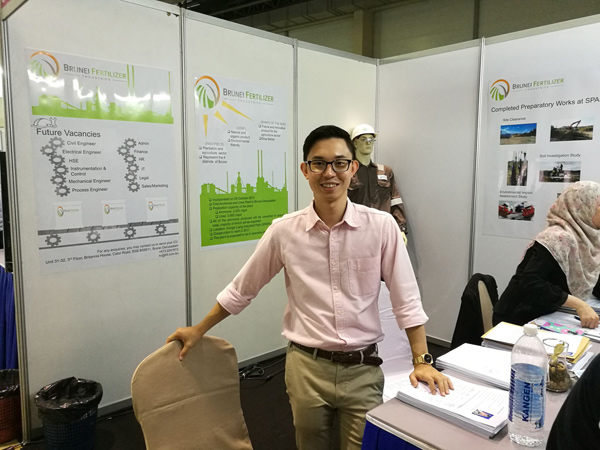 I bumped into my friend Billy Lim from the Investment Division, Ministry of Finance. He shared about this new huge project coming in 2017 (construction first) which is the Brunei Fertilizer Industries. This will be the first Brunei fertilizer manufacturing plant which will be located in Sg. Liang and it will also create hundreds of job opportunities. Another interesting prospect for Brunei. 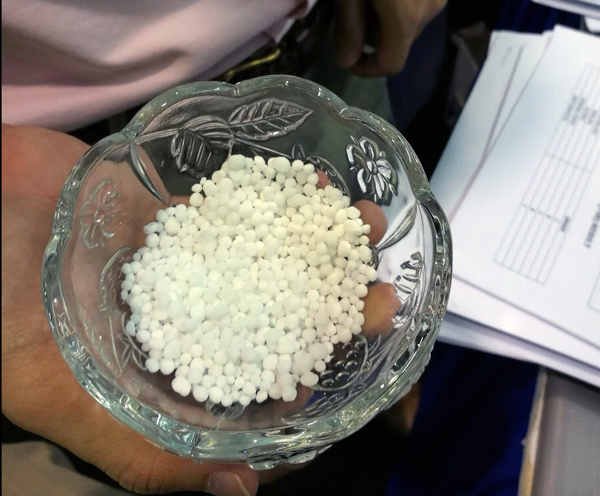 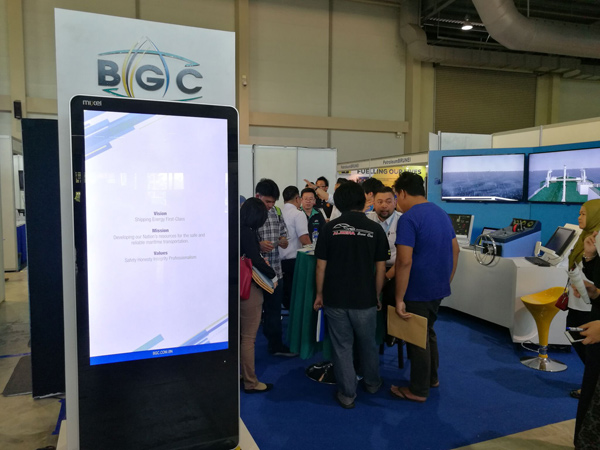 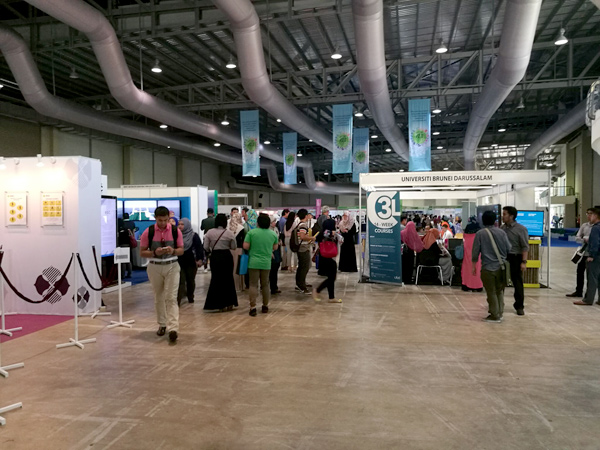 The scene at the Brunei Job Fair 2016 at BRIDEX 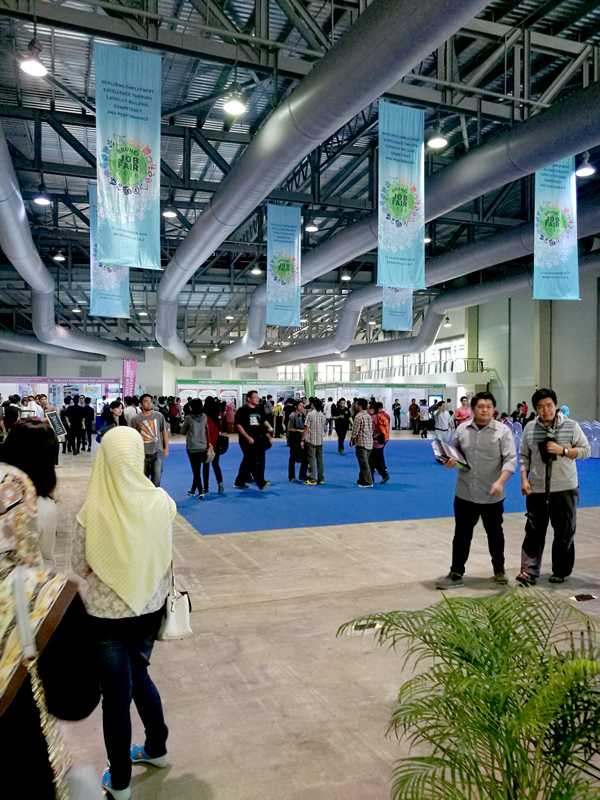 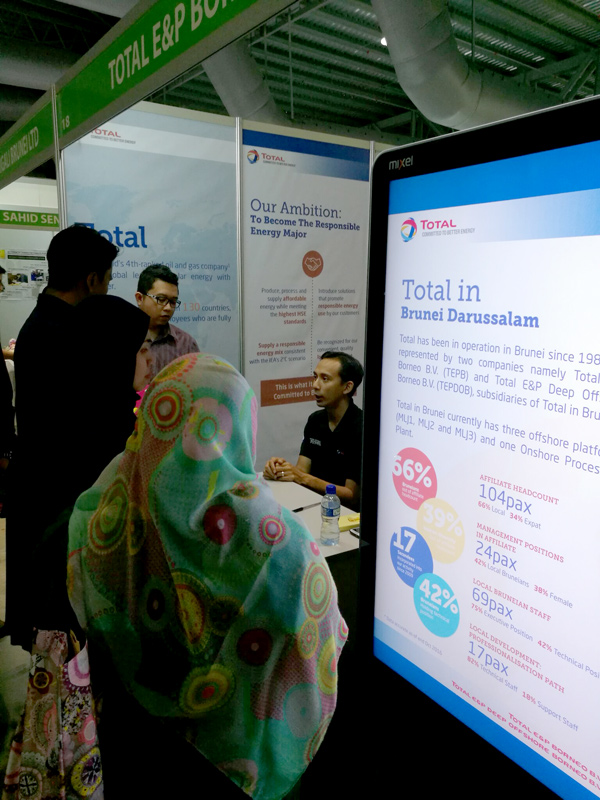 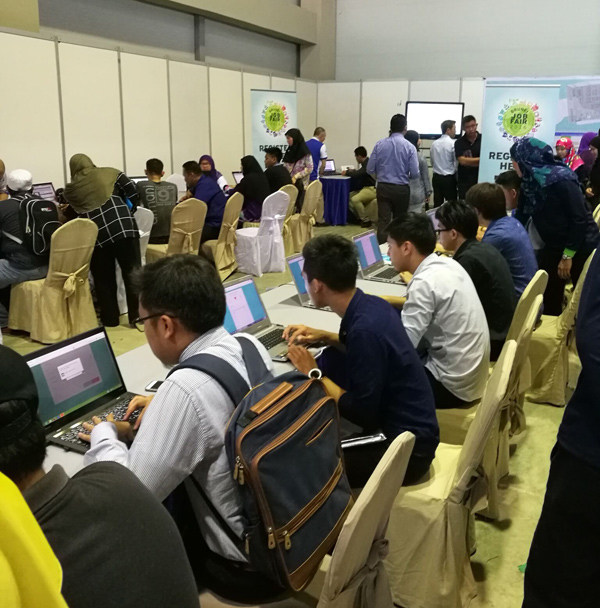 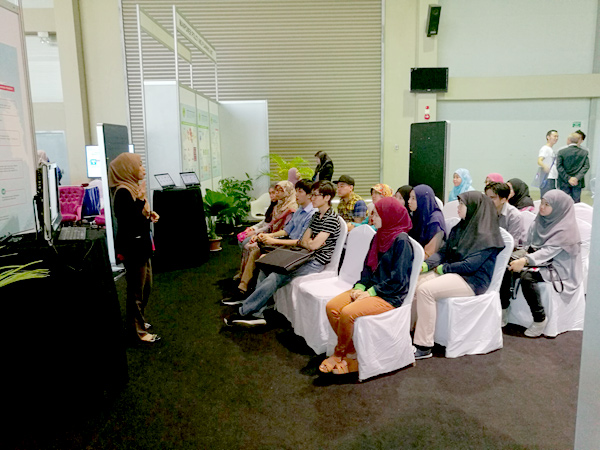