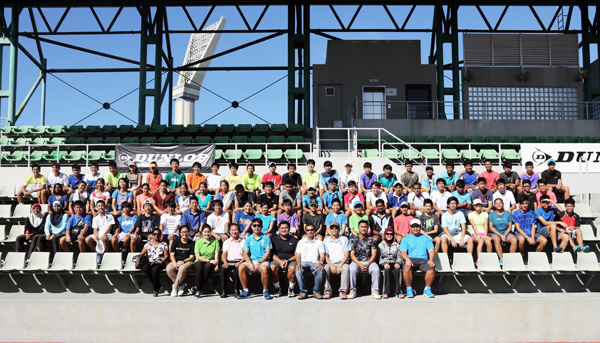 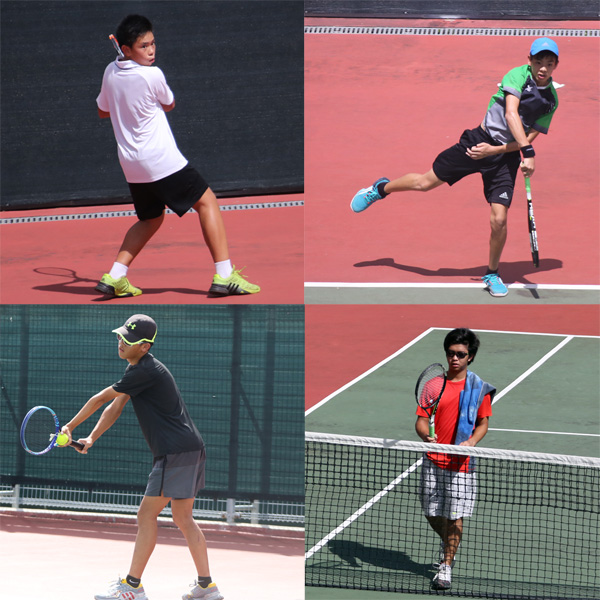 The Brunei representatives in the ITF Junior Circuit last week

Finally the 54th Brunei ITF Junior Circuit just completed last Sunday. I was kinda worried if the tournament would actually finished as scheduled due to the rainy season that Brunei is experiencing. The ITF Junior Circuit normally happens twice in Brunei – in March and December.

Brunei Darussalam also took part in the tournament with more than 5 entries from the junior academy. All the participants were students of Aiman Abdullah, Brunei’s top ranked tennis player. Aiman is happy with the development of the juniors that he has been coaching as it’s all about the exposure and experiences that they can take back and hope to improve in future tournaments. It was also the highest number of participation from Brunei Darussalam in many years.

Andy Hambali was Brunei’s best bet to reach into the second round but he went down 6-0 6-2 in the first round to unseeded Yuya Nakano of Japan. Timothy Lim had a run though he lost 6-2 6-2 to unseeded Kaushik Hariharan of India. Henry Kwang entered his first attempt in 54th ITF Junior Circuit and lost 6-0 6-0 to fourth seed Yu-Hsiang Su. Another of Aiman’s student, Ben Sii lost 6-0 6-0 to unseeded Giorgio Alessandro Soemarno of Indonesia. Harry Kwang also lost with the same score line to unseeded Justin Oeni of Singapore. In his tournament, Wei Long Kwang went down 6-0 6-0 against unseeded Odeda Muhammad Arazza.

Overall, it was a very good experience for all the students of Aiman who also being assisted by Ian Chok. Aiman hopes that the recent tournament will give the young players more confidence and experience to help better themselves and equip for future tournaments. The future is definitely bright for the young tennis players as I could see their dedication in the courts every day. I do hope the Ministry of Culture, Youth and Sports can assist more in their training scheme as the facilities are already in placed. 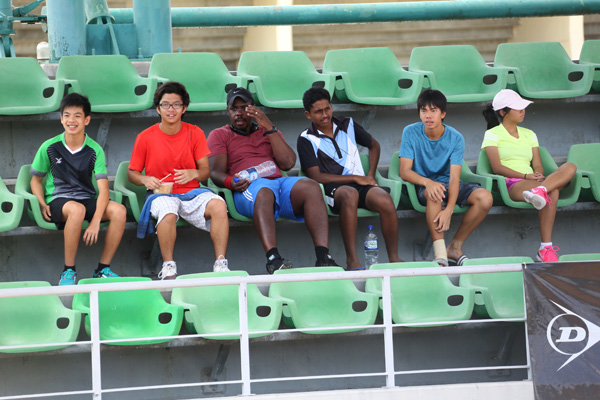 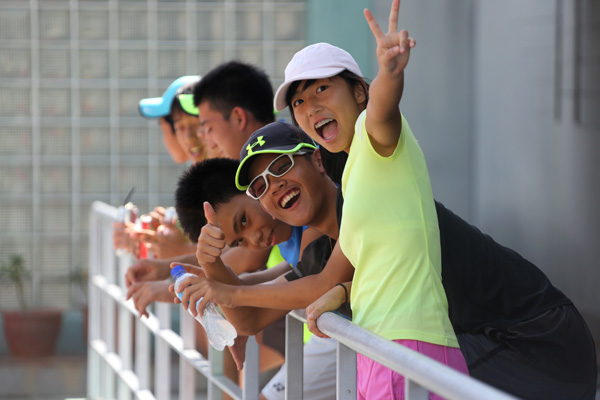 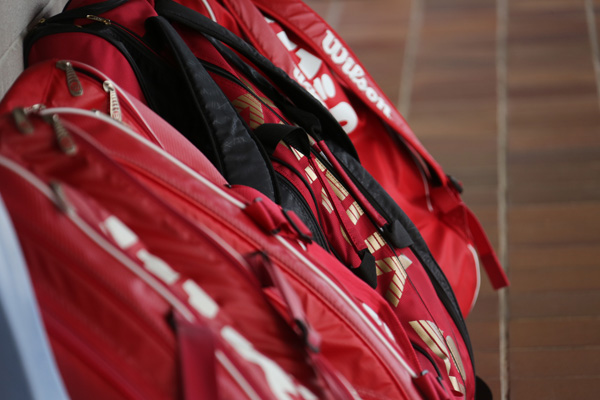 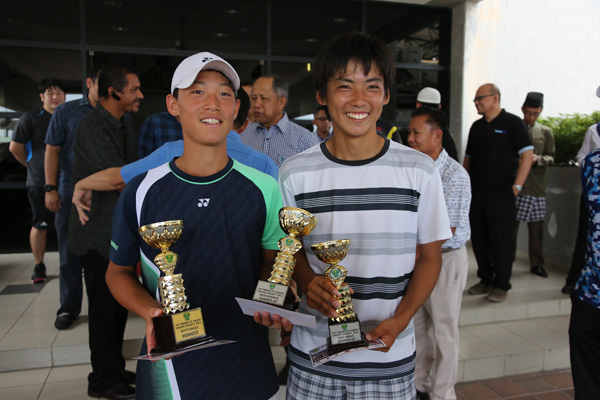 The top two single (boys) players in the tournament 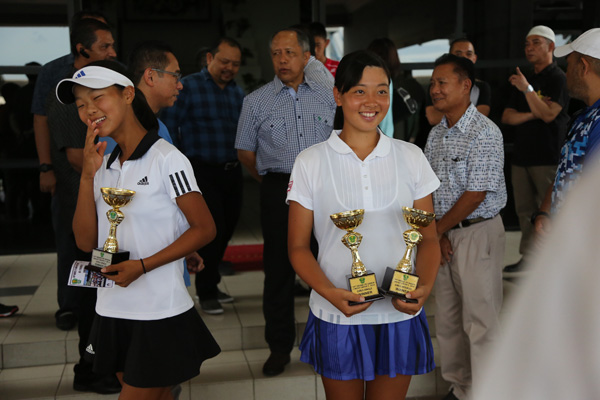 The top two single (girls) players in the tournament 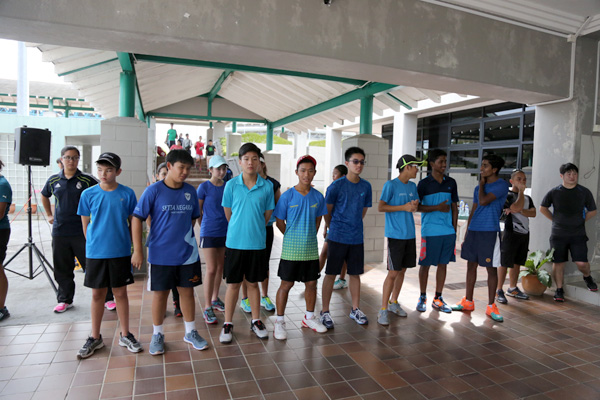 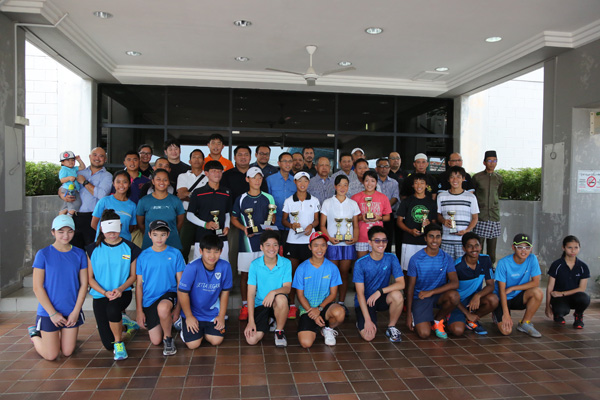