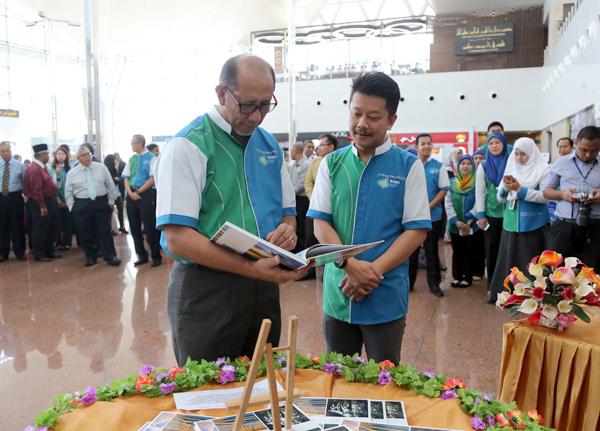 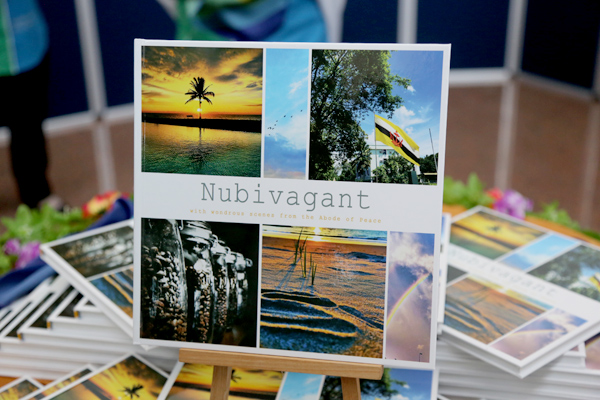 Nubivagant contains a compilation of photos of clouds and such in Brunei Darussalam. The book is not available just yet but it will be soon be sold at local bookstores. The estimated price is BND 38.

The Day is observed annually on the 23rd of March to commemorate the establishment of the World Meteorological Organisation (WMO) on 23rd March 1950, as well as to remember the substantial contribution to the safety and well-being of society made by the National Meteorological and Hydrological Services around the world, under the leadership of the WMO.

Each year, the celebration focuses on a theme of topical interest. This year’s theme, “Understanding Clouds”, highlights the vital role of clouds in regulating the Earth’s energy balance, water cycle, weather and the entire climate system. Understanding clouds is necessary in weather forecasting, modelling the impacts of future climate change, as well as predicting the availability of water resources.

The ceremony commenced with a welcoming speech by Yang Mulia Awang Muhamad Husaini Bin Aji, Acting Director of Meteorology as chairperson of the event. In commemorating the occasion, the Minister of Communications officiated the launching of the first coffee-table book produced by the BDMD. Titled Nubivagant which means “Wandering through clouds”, the book offers readers a unique experience in exploring and learning about the different kinds of clouds that float above the beautiful Brunei sky, and at the same time enjoying the wonderful sceneries of the Abode of Peace. Members of the public who are interested to get hold of the book may contact the BDMD for more details.

The guest of honour and invited guests later toured the World Meteorological Day 2017 exhibition that showcased educational information focussing on clouds. A collection of meteorological instruments and BDMD’s services information booth were also part of the exhibition. 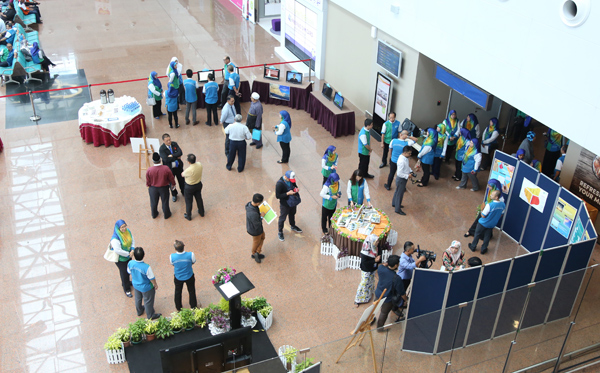 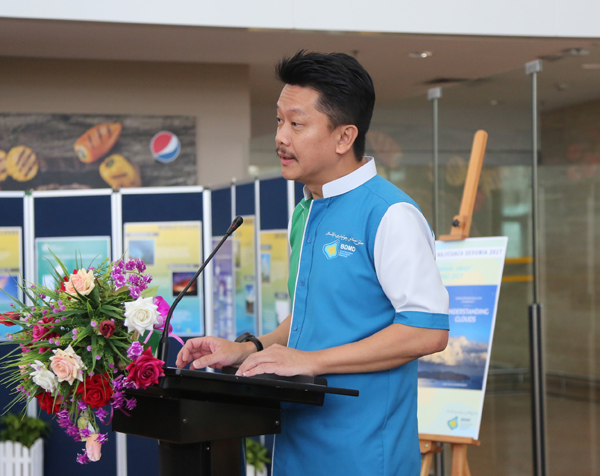 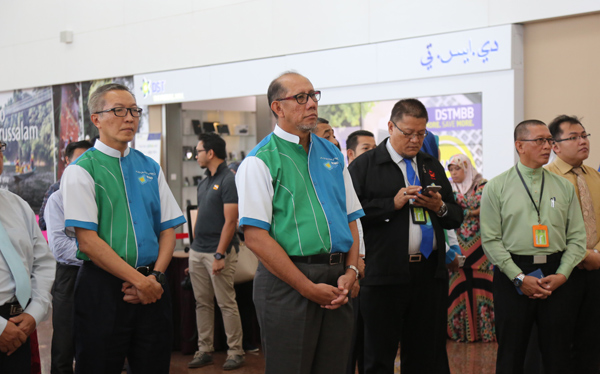 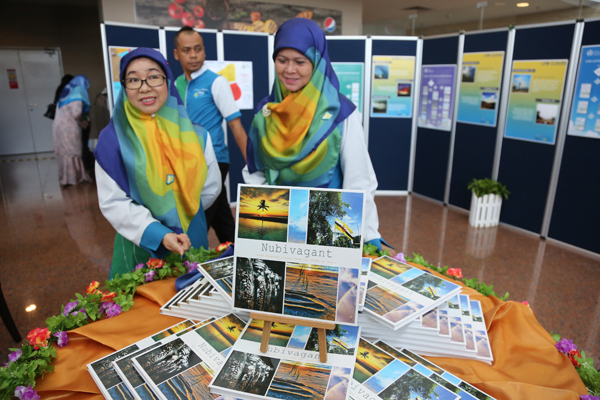 I can’t wait to get hold of the book. Pretty amazing shots by our local photographers. You will be thinking if the shots were taken in Brunei. 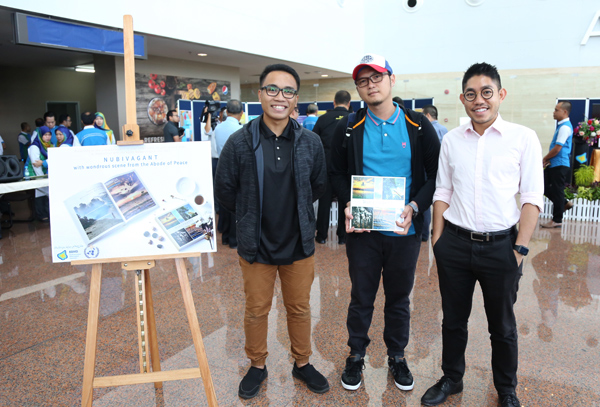 Abdul Malik Hj Abdul Razak, Yee Kian How and Syukri Zulkipli are some of the contributors with their cloud photos in Nubivagant 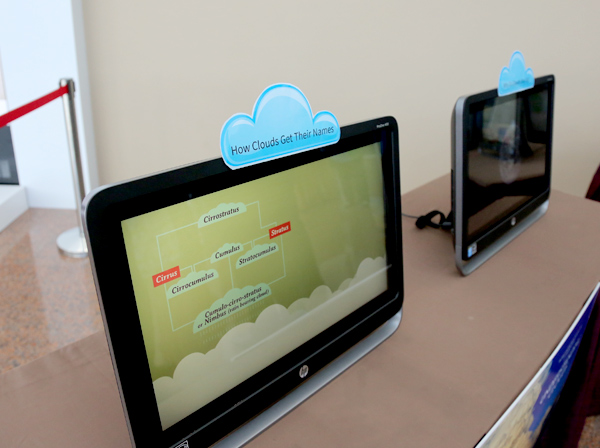