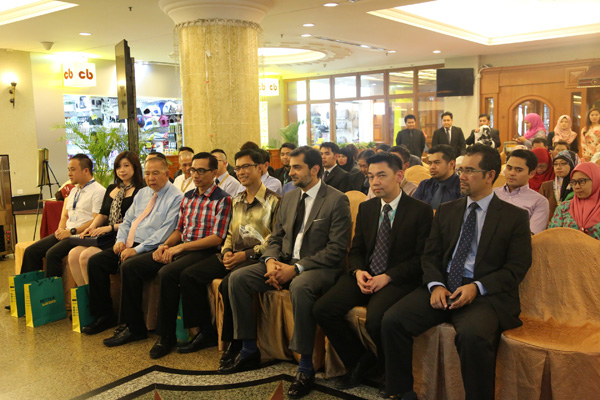 They listened, they delivered. This is what Better Sdn Bhd hopes to aspire. To give what the customers want with the best deal in town when it comes to renting a car. Currently Better Sdn Bhd is the leading local car rental company in Brunei Darussalam and recently they launched a new package deal for costumers – the unlimited package deals with lower security deposit depending on the models you choose.

In his welcoming remarks, he thanked the Minister of Communication for their forward vision to allow BETTER to play a small role in the development of the Brunei’s economy and also to provide consumers with alternative to car financing and ultimately to make the lives of customers “Better”.

He added that with the BETTER Car Expo, it will provide customers value-for-money and greater flexibility to both to private as well as their corporate clients. With their all-inclusive packages, customers only pay one fixed price which also covers road tax, insurance, maintenance and part replacements in the contract. 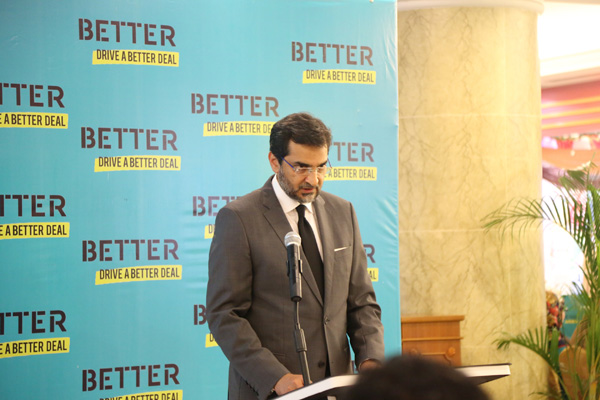 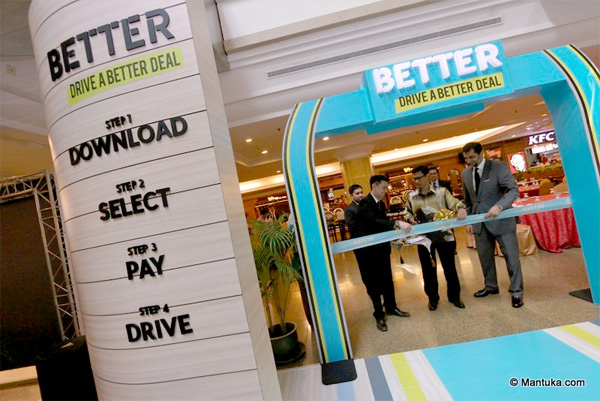 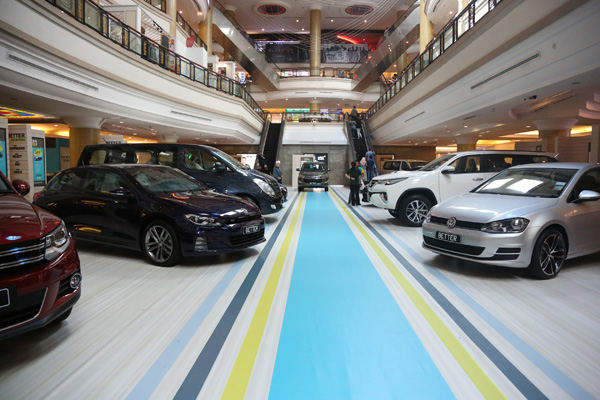 Check out the awesome deals from BETTER Car Expo 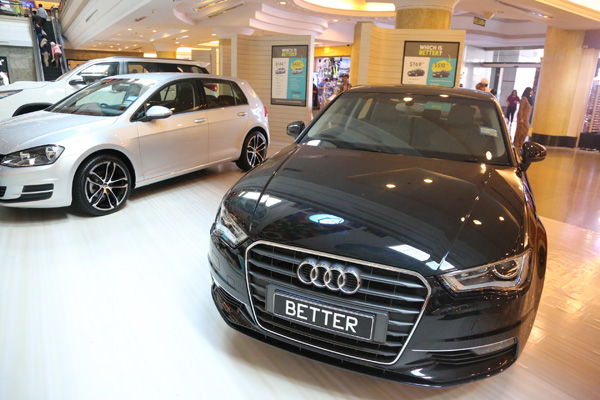 Wanna enjoy a good package deal from BETTER to drive a Audi? 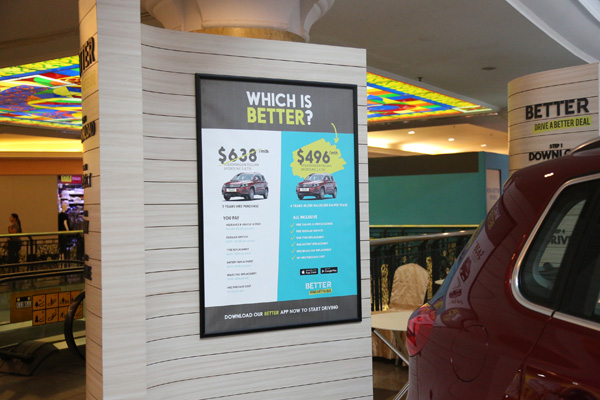 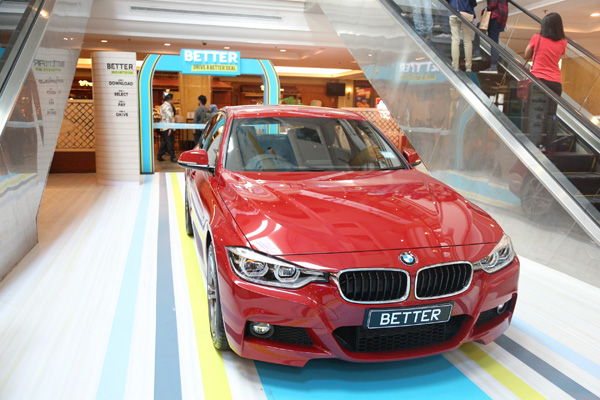 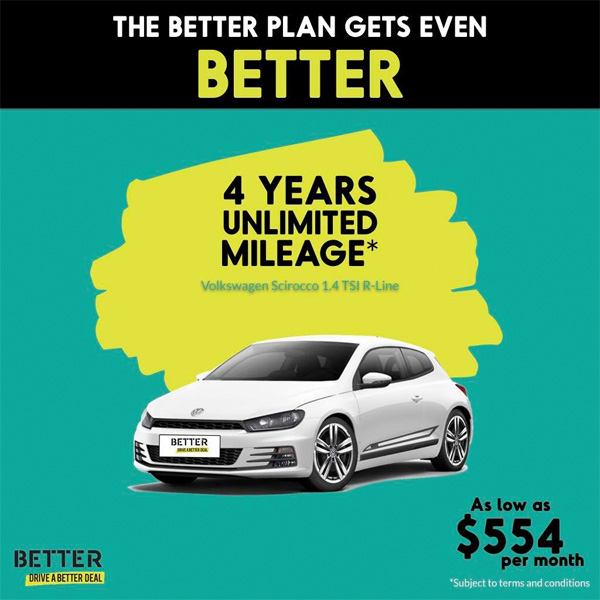 Attending the launch was Dr Haji Supry bin Haji Awang Ladi, Director of Land Transport who was the guest of honour.

So far the responses have been overwhelming since BETTER was introduced last November. Their numbers are expecting to increase with the current expo at The Mall and hopes the roadshow can educate potential consumers on the value they can get for renting their cars and also give them a new concept of “ownership” when it comes to BETTER.

Did you know that the BETTER app won the Silver winner award in Singapore Mobile Excellence Award for the Best Campaign and Direct Response and also in the informative use of mobile technology, outshining other banks in that category. Do download the popular app now in Brunei and they have already more than 30,000 downloads as of now. Amazing!!

Do drop by The Mall and check out BETTER Car Expo which will be until 7th May 2017.