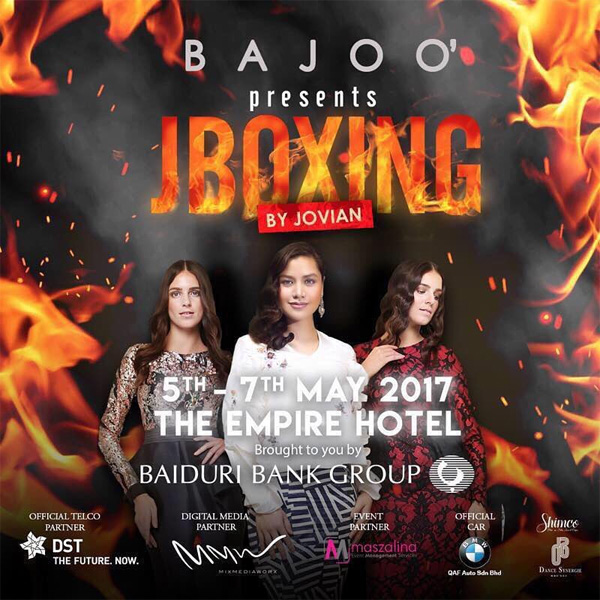 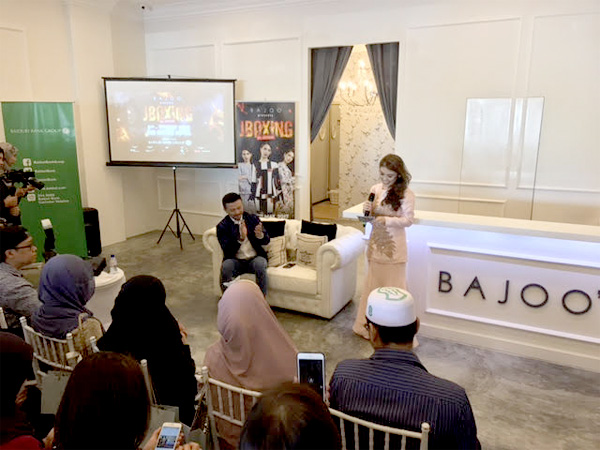 Jovian Mandagie, CEO and Creative Director of Jovian and Jacquline, owner of Bajoo’ Butik during the press conference of JBoxing event

Article by Lyna Mohamad of Borneo Bulletin. The fashion event JBoxing this year will be held in Brunei at The Empire Hotel & Country Club from May 5-7 (next weekend) and will see the launching of Jovian’s first bag collection.

Inspired from London’s Boxing Day, JBoxing is fashion line Jovian’s annual event. This year, Jovian Mandagie, CEO and Creative Director of Jovian, will host the event while launching its first bag collection, the Jovian Borsa, and its new Jovian Men and the Little Boy Collection.

“I have always wanted to have an event in Brunei and I figured that the time has come. Due to a lot of requests, we have decided to bring JBoxing to Brunei,” said Jovian in a press conference last weekend.

The event which will also see the Little Kids Collection from the Lisa Surihani Collection, Savannah Collection for Zalora Fashion and the JLuxe Collection, has become a phenomenon for every fashionista, especially those craving for Jovian RTW (‘Ready-To-Wear’). 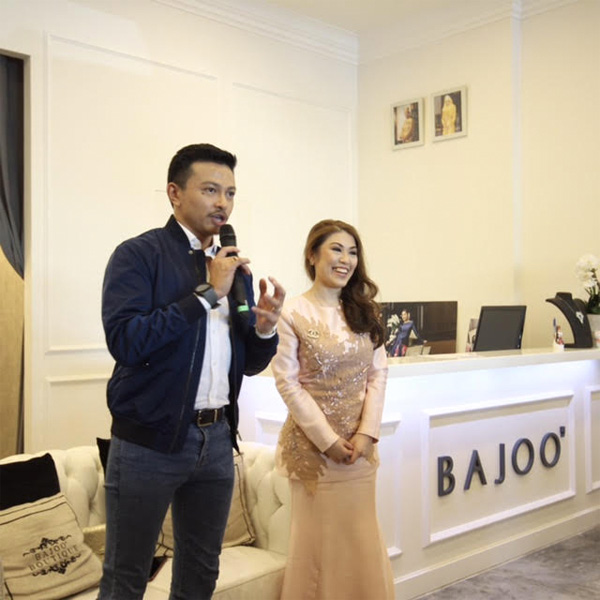 Always a wonderful chemistry between the two 😀 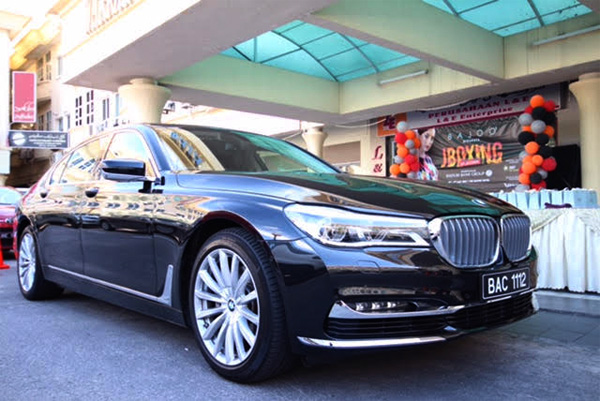 BMW is one of the partners for JBoxing event 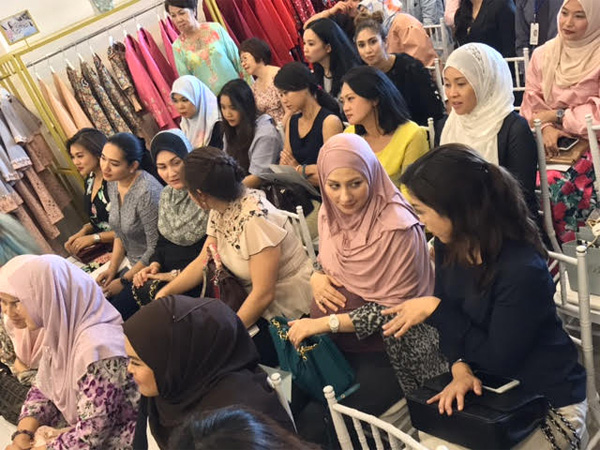 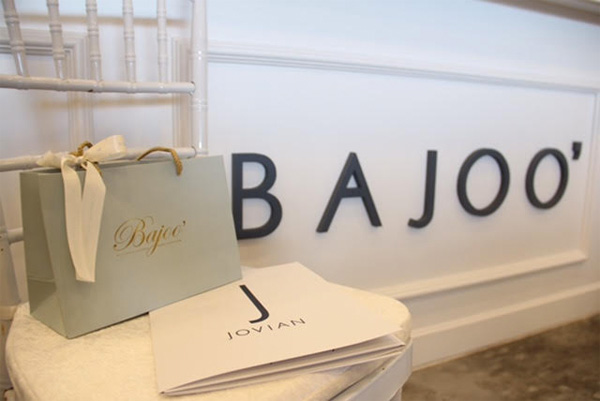 Good to see Jovian and Bajoo’ pulling strings together 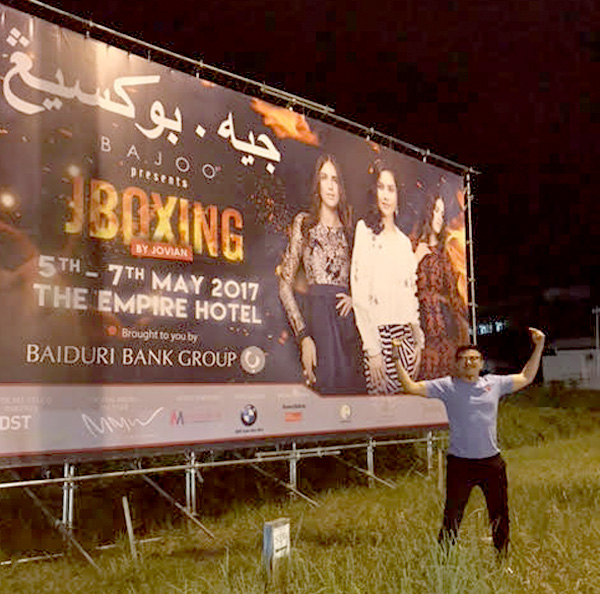 Jovian said Bruneians will get to see “an exciting project” between him and Jackie of Bajoo Butik, with the launch of the kid’s line designs for the Brunei and Malaysian markets.

“I think this is a high achievement and a great benchmark for Jackie for being able to collaborate with a brand from Malaysia,” he said. “JBoxing is an event where we would have exclusive, new launches of a collection, as well as special discounts on items,” said Jovian. “There are also items on a flat price basis, or that might turn into a free giveaway.”

From only 4,000 visitors in the first year it was launched, the number of people coming to the ‘box’ has increased every year, with a record 40,000 visitors last year.

“We are very much ready to shake the city with a new experience of shopping… We are expecting visitors coming from all over Brunei, Sabah and Sarawak,” said Jovian, who expects 15,000 visitors this year.

The CEO expressed his appreciation to Baiduri Bank Group, DST, BMW, Mix Mediaworks, Brunei Press and other partners for bringing the event into the international stage.