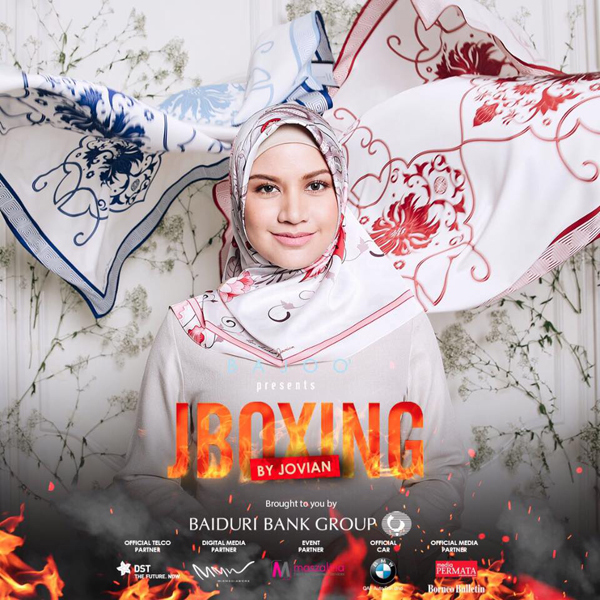 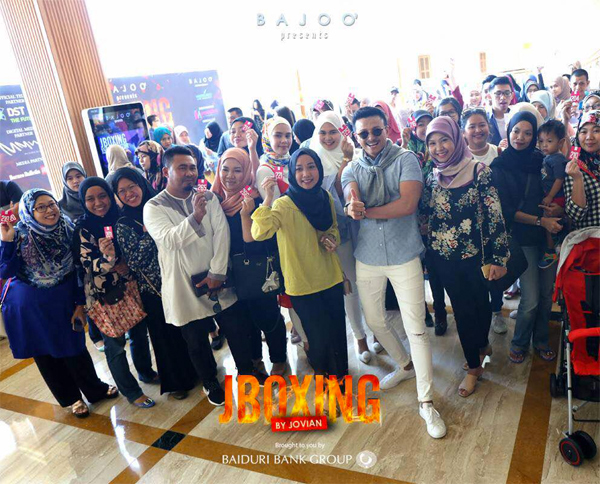 Fans of Jovian before entering the venue

JBoxing happened with a huge bang yesterday at The Empire Hotel & Country Club. As you know that Jovian Ready-to-Wear (RTW) event is always popular in Malaysia and it’s already happening in Brunei Darussalam. The event continues today till Sunday, 7th May 2017.

This time round to expect different range of designs and JBoxing is also an event whereby all Jovian fans will gather all at once as to own their favourite Lebaran pieces.

Bajoo is proud to partner with Jovian for the JBoxing event. Also part of the event is their exclusive main partner, Baiduri Bank Group. The expectations are quite high as they expect around 20,000 visitors over the three day period.

For Jovian, he has always wanted to host an event in Brunei and he figured that this is the right time. To Jovian, Brunei has been his favourite destination as he has many support from Bruneians and royalties. For your info, Jovian Mandagie is the cEO and Creative Director for Jovian Apparel.

Yesterday a few thousands showed up on the 1st day of JBoxing event in Brunei. Do expect more in the remaining two days. Good luck to Bajoo and Jovian. Some of the images courtesy of @kurapak 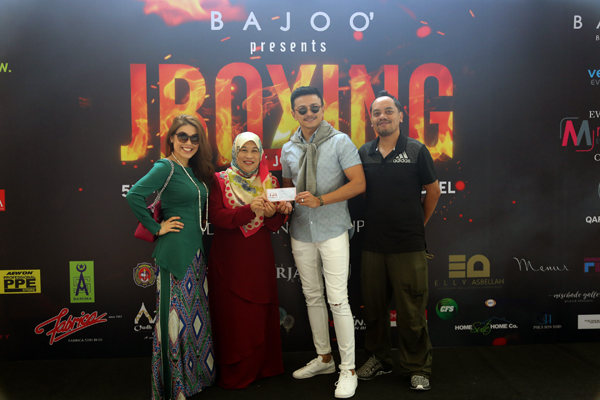 Hajah Halimah won a voucher from JBoxing from my repost contest. Happy shopping 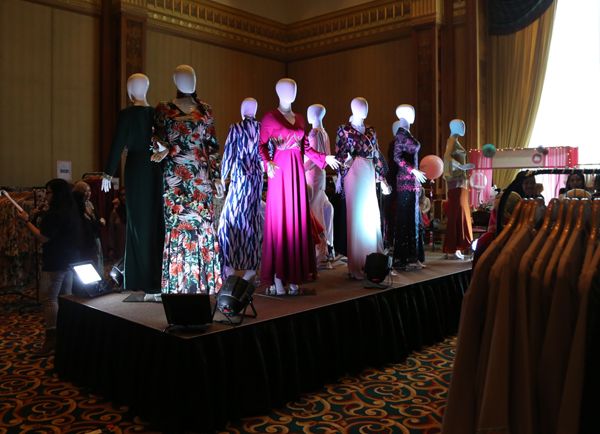 Some of designs on display 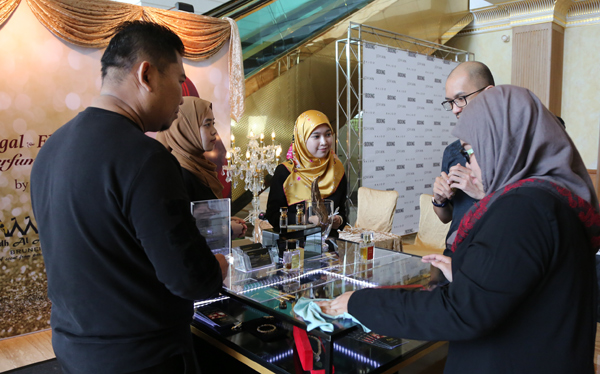 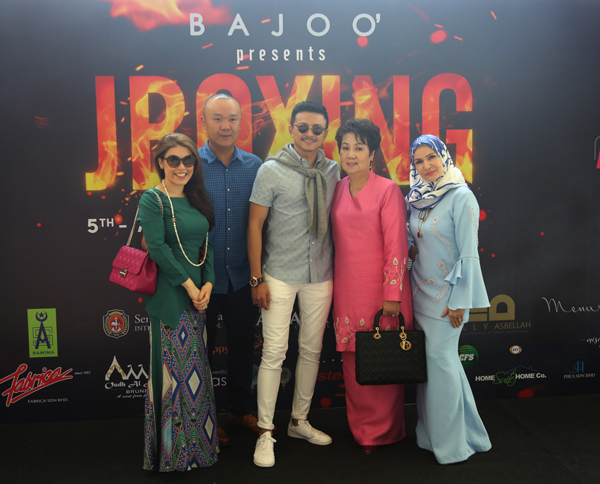 Founder of Bajoo with founder of Jovian Apparel 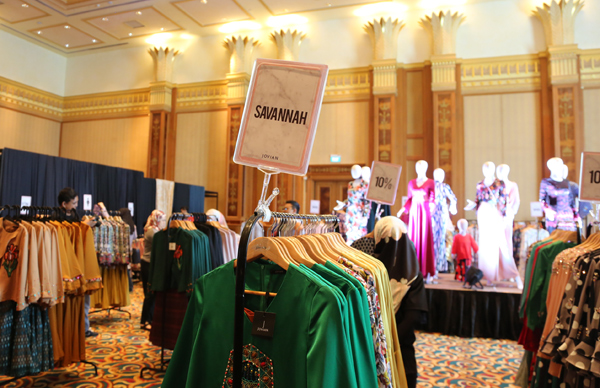 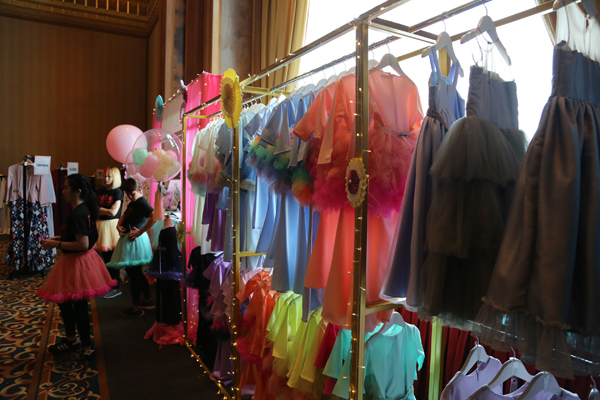 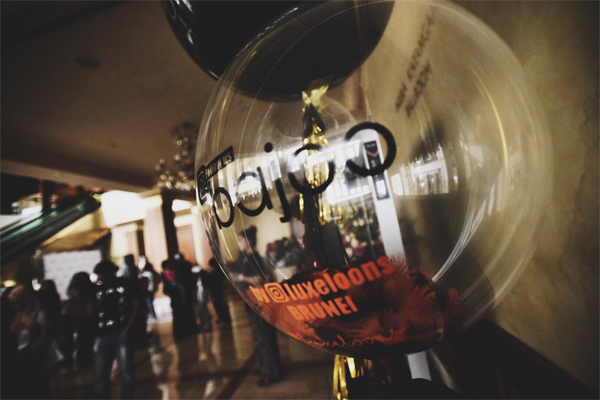 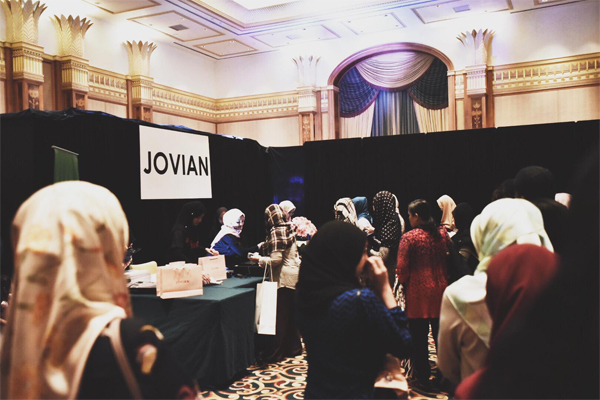 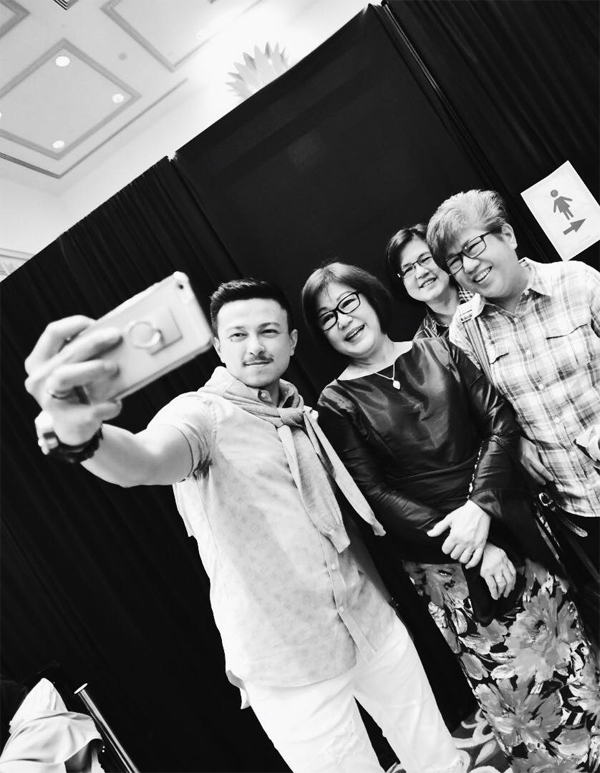